The colossal successes of Star Wars and E.T. led to a golden age of blockbuster sci-fi in the 1980s – and the films had iconic posters to match. 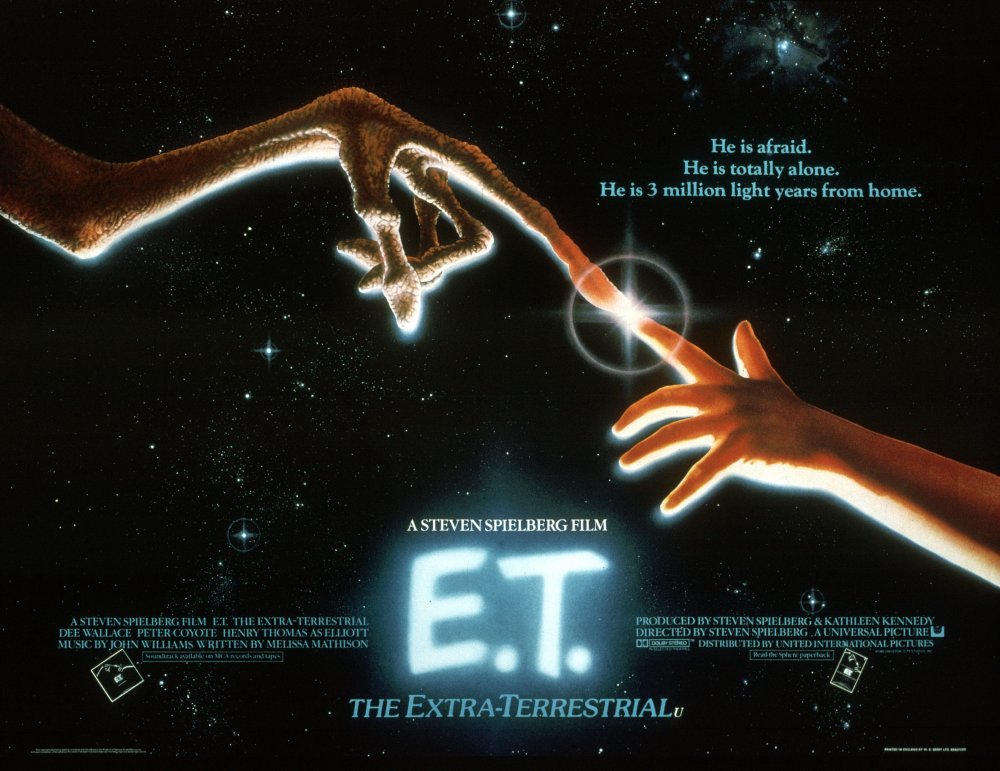 John Alvin’s poster design for E.T. the Extraterrestrial (1982), inspired by the ‘touch’ in Michelangelo’s painting The Creation of Adam

The 1980s were bonanza years for big-screen sci-fi. At the end of the previous decade, George Lucas’s Star Wars (1977) had become the most successful film ever made, only to be overtaken five years later with the release of Steven Spielberg’s alien-on-Earth fantasy E.T. the Extra-terrestrial (1982). The ringing cash registers sent Hollywood studios off on a land rush to find the next big sci-fi blockbuster.

Star Wars sequels and Star Trek movies competed for audience attention with the release of future classics such as The Terminator (1984) and Back to the Future (1985), dystopian masterpieces like Blade Runner (1982) and Brazil (1985), and family-oriented fare like Short Circuit (1986) and Flight of the Navigator (1986), for which children of a certain age still hold a special place in their heart.

Essential to making these films appealing to prospective audiences were their posters, and the period was boom time for designers such as John Alvin, who became known for his ‘Alvinesque’ touch on the posters for E.T. (inspired by Michelangelo’s painting The Creation of Adam), Blade Runner and Short Circuit, among many others.

Two Alvin greats and a host of other memorable designs from the era are included in this gallery of 20 of the best. 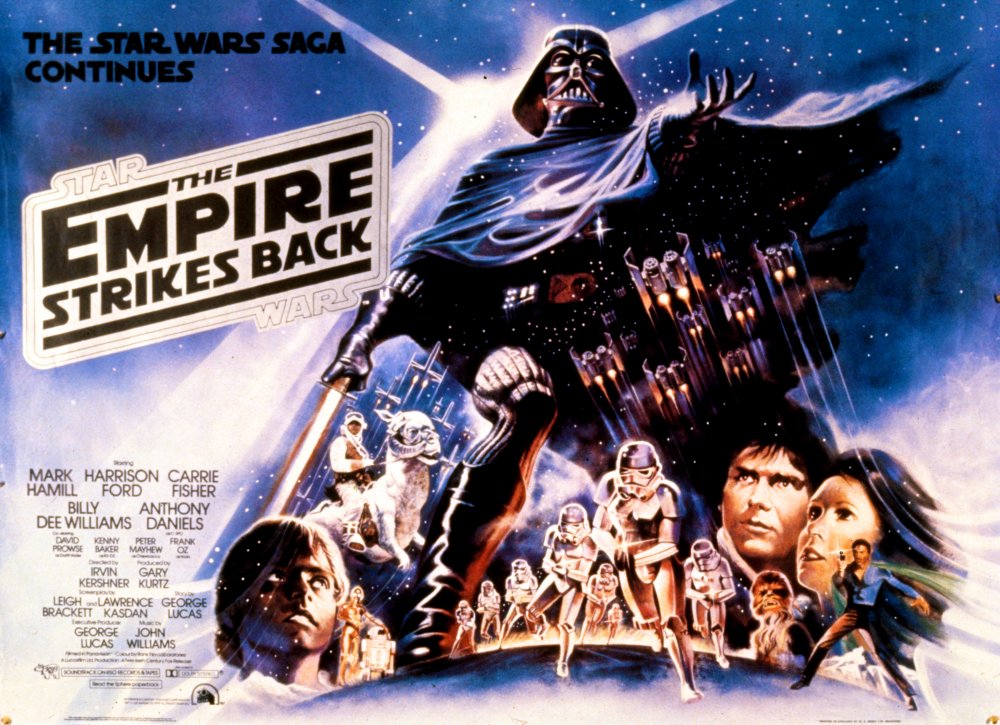 The Empire Strikes Back (1980) poster 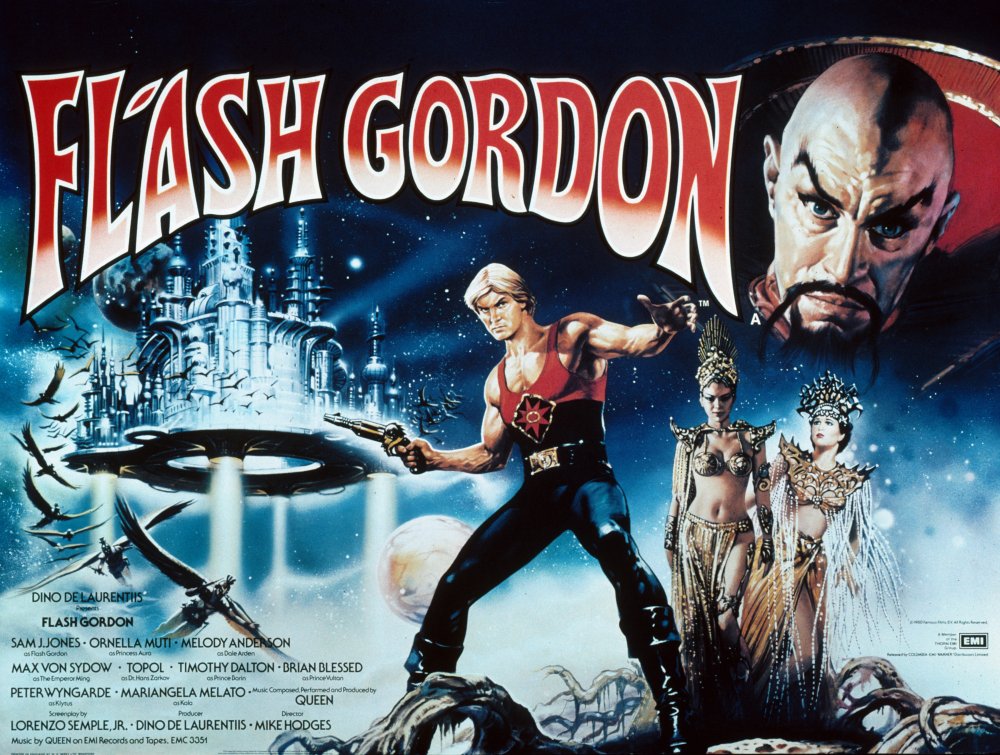 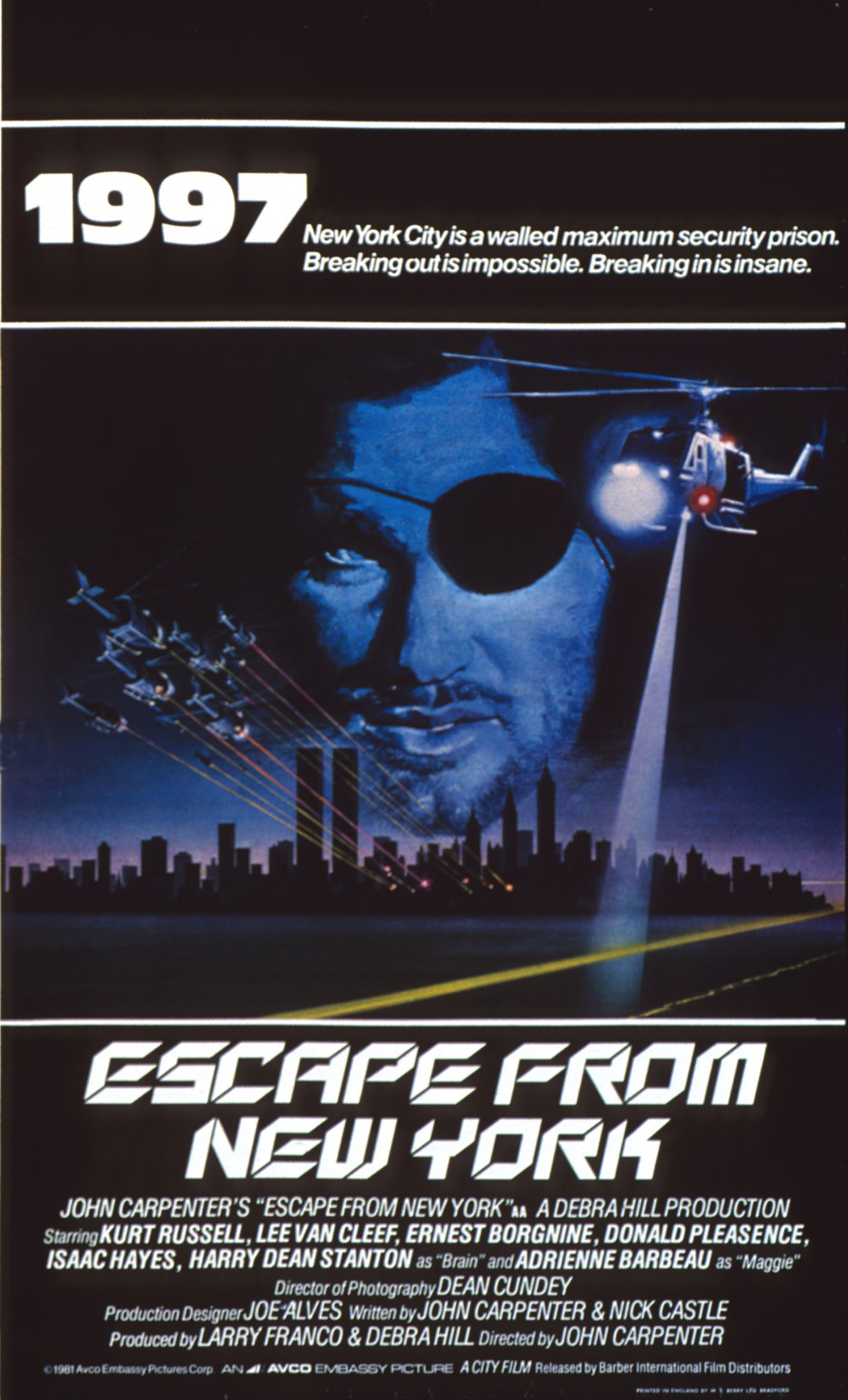 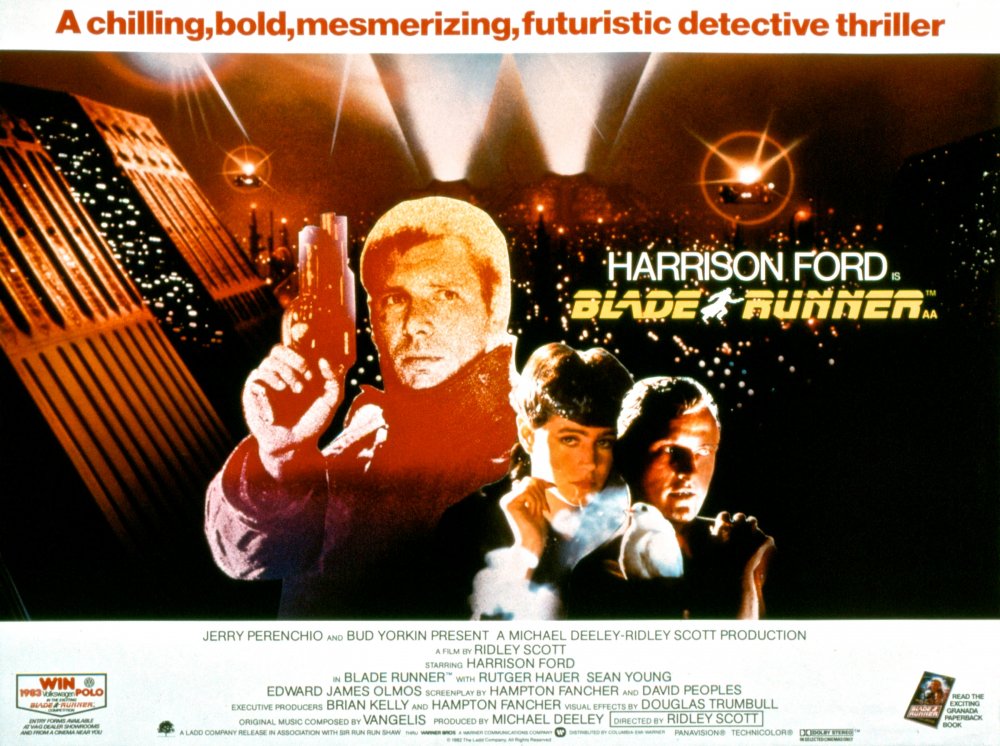 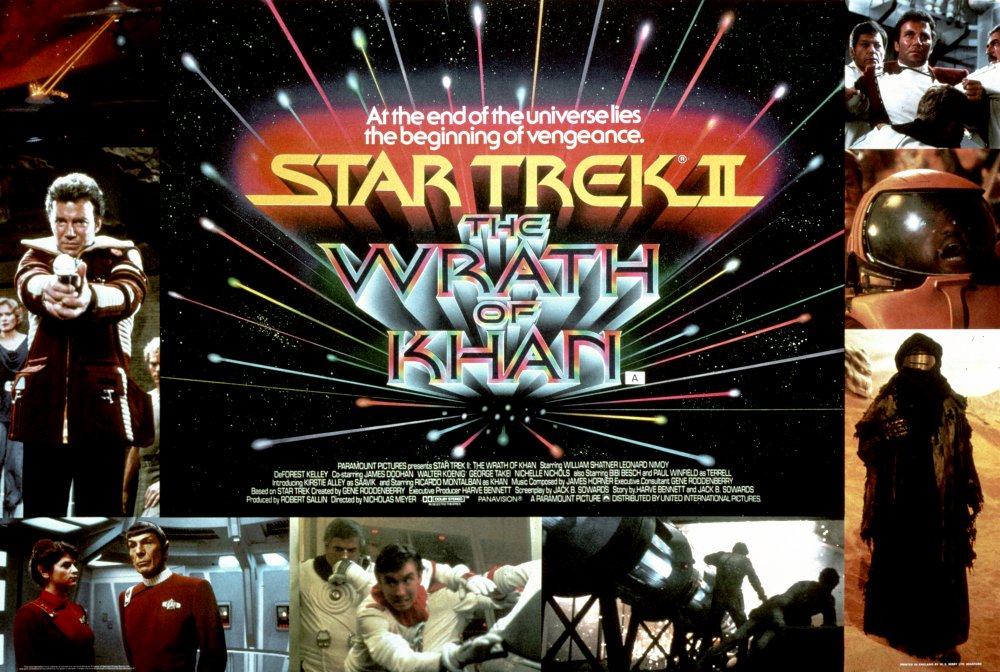 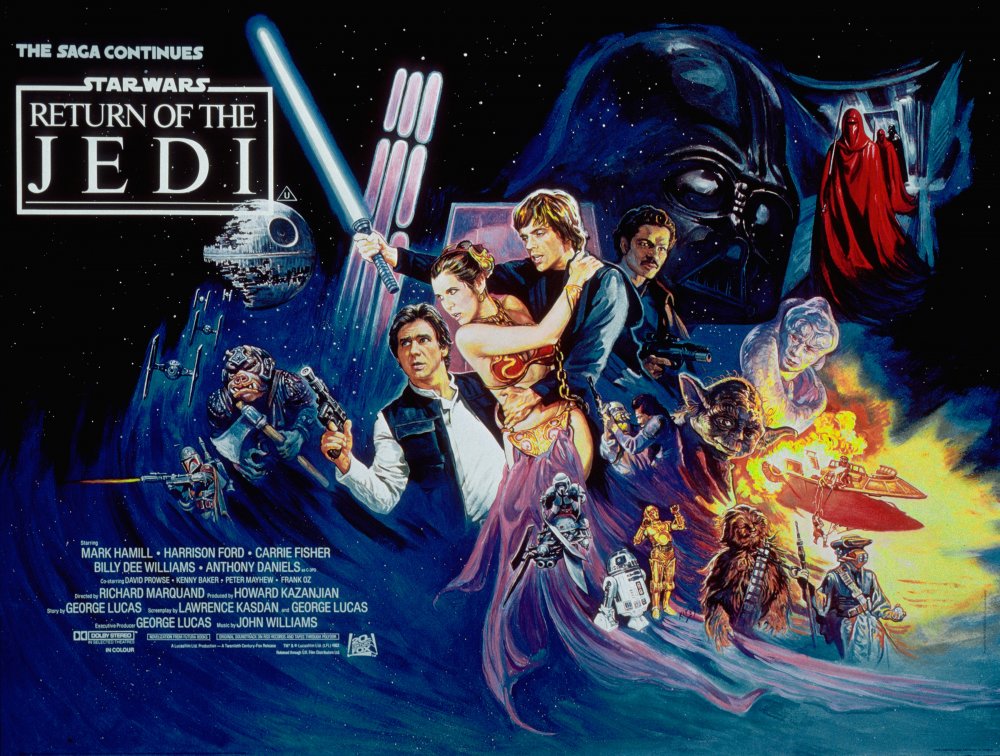 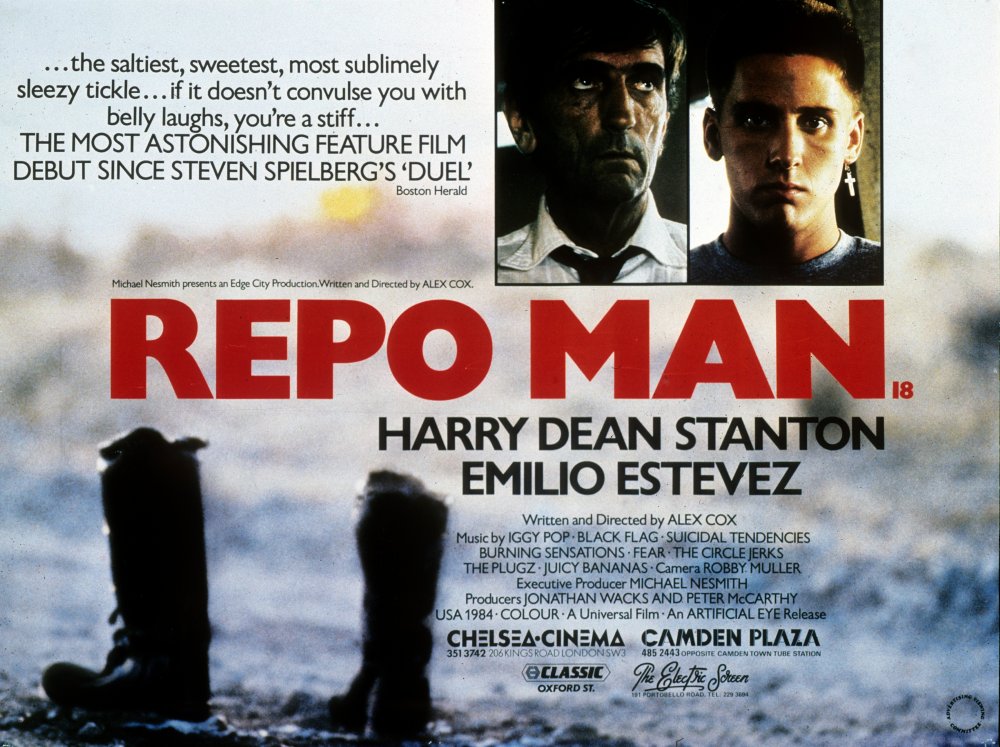 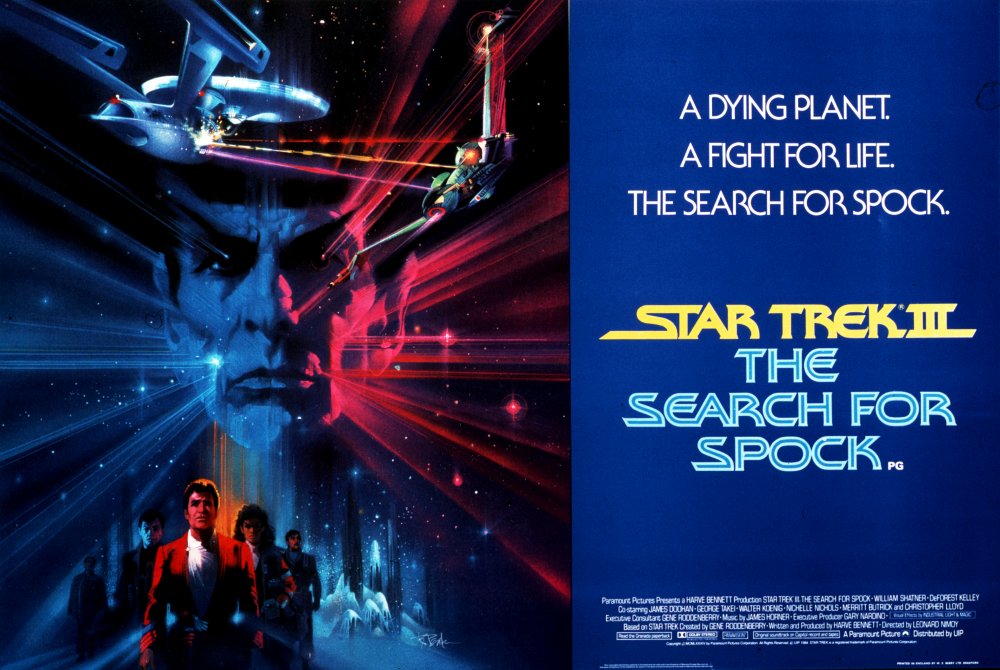 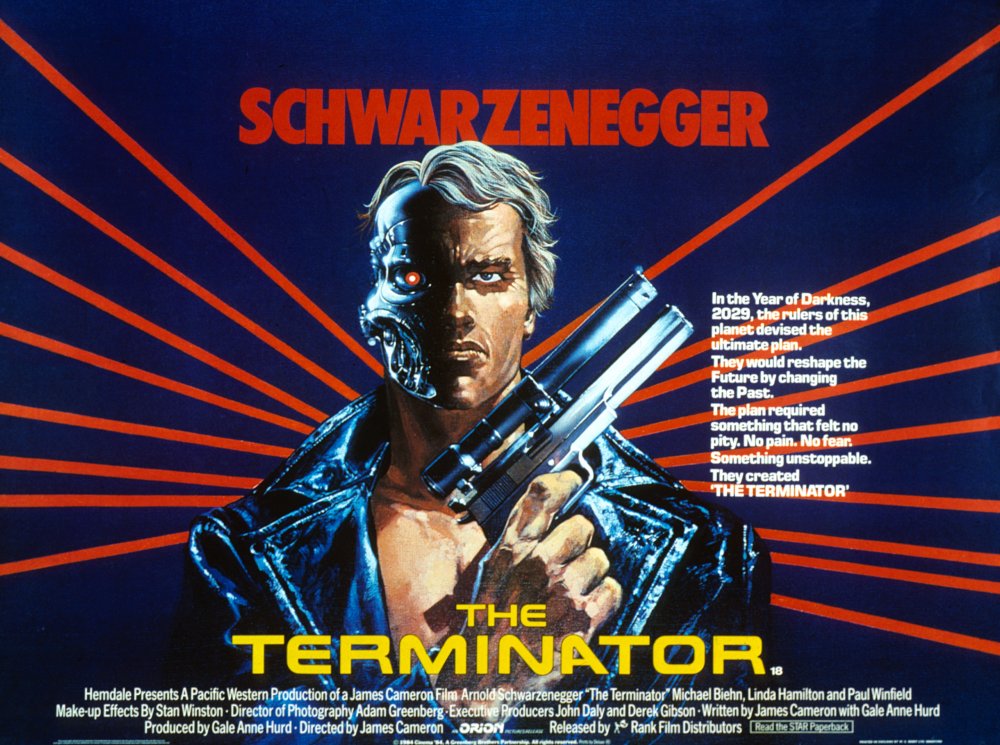 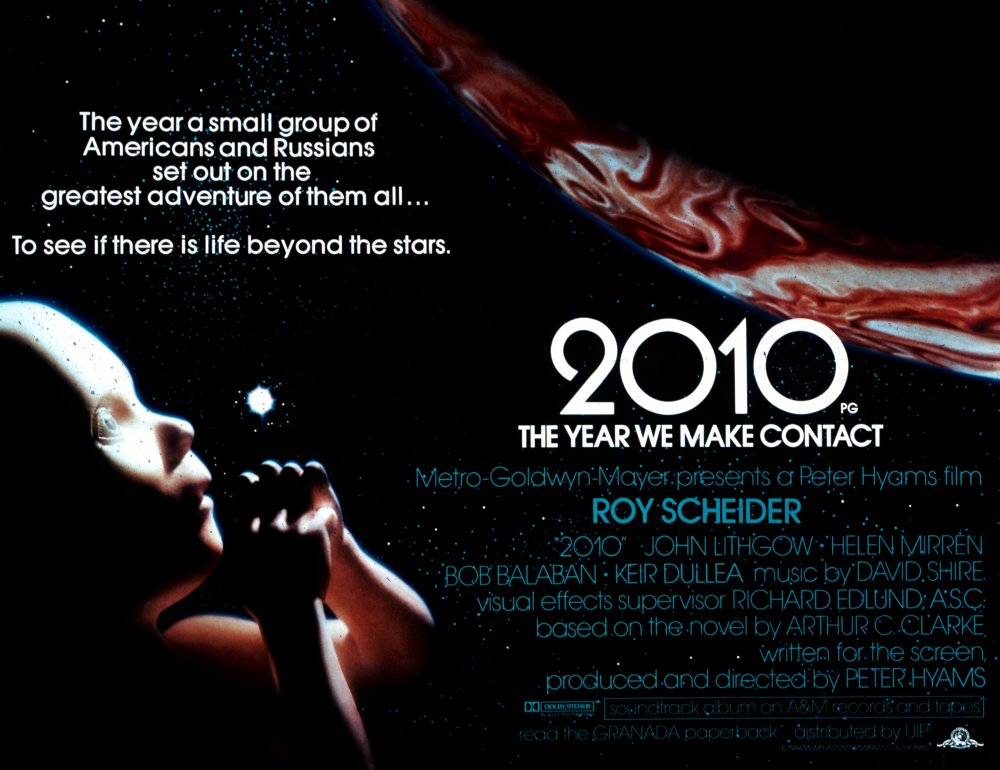 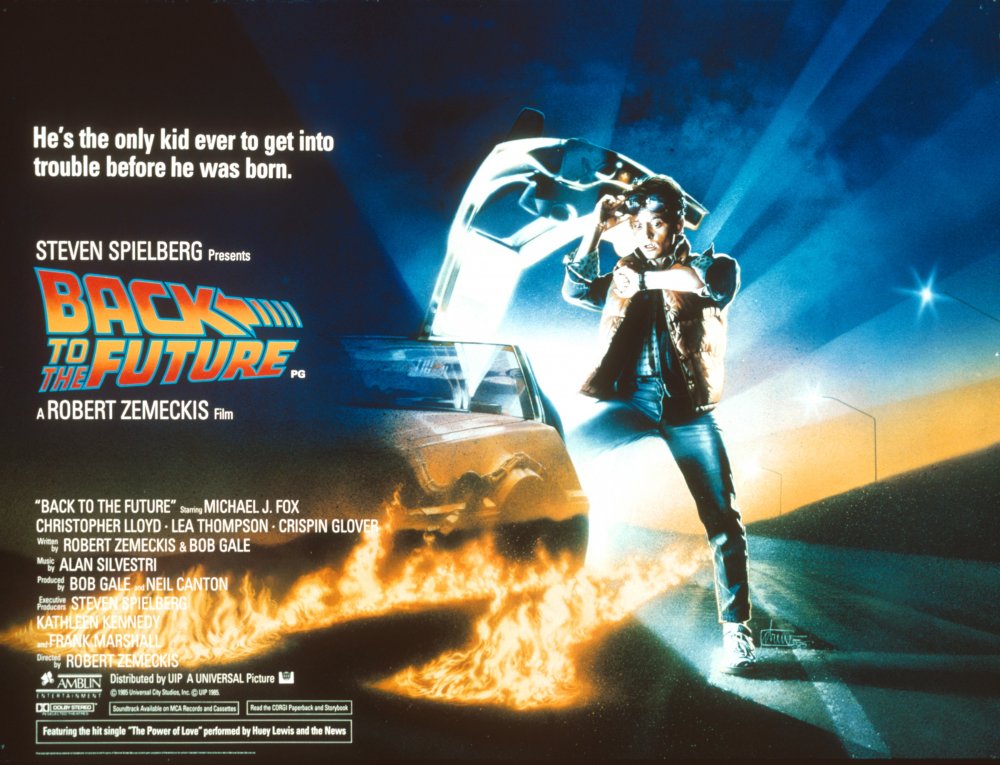 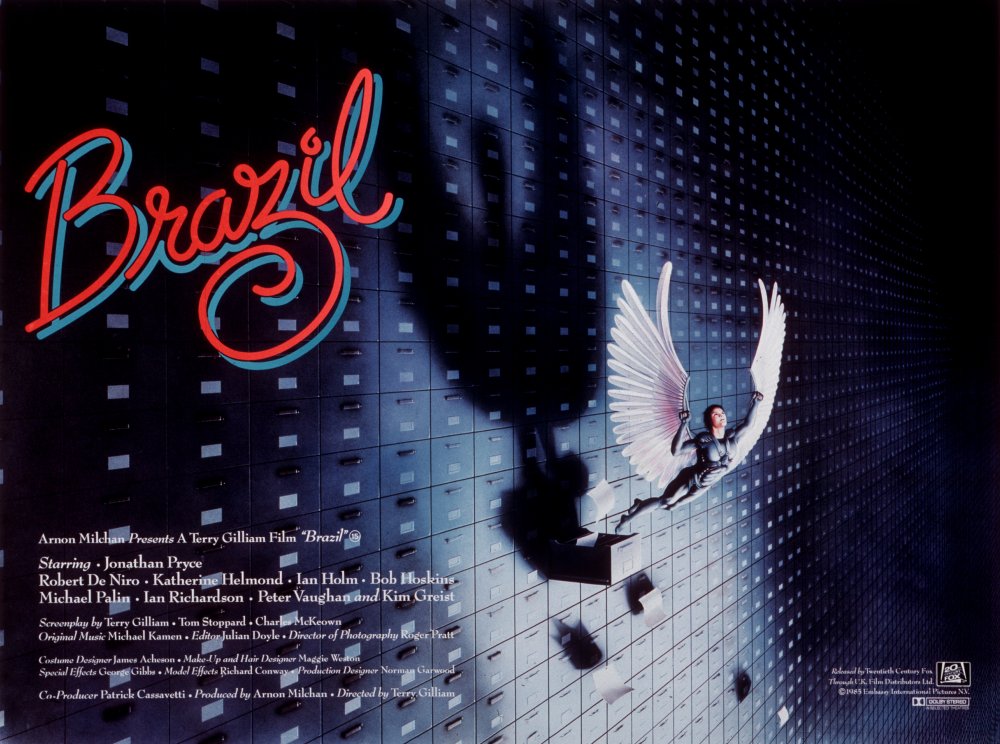 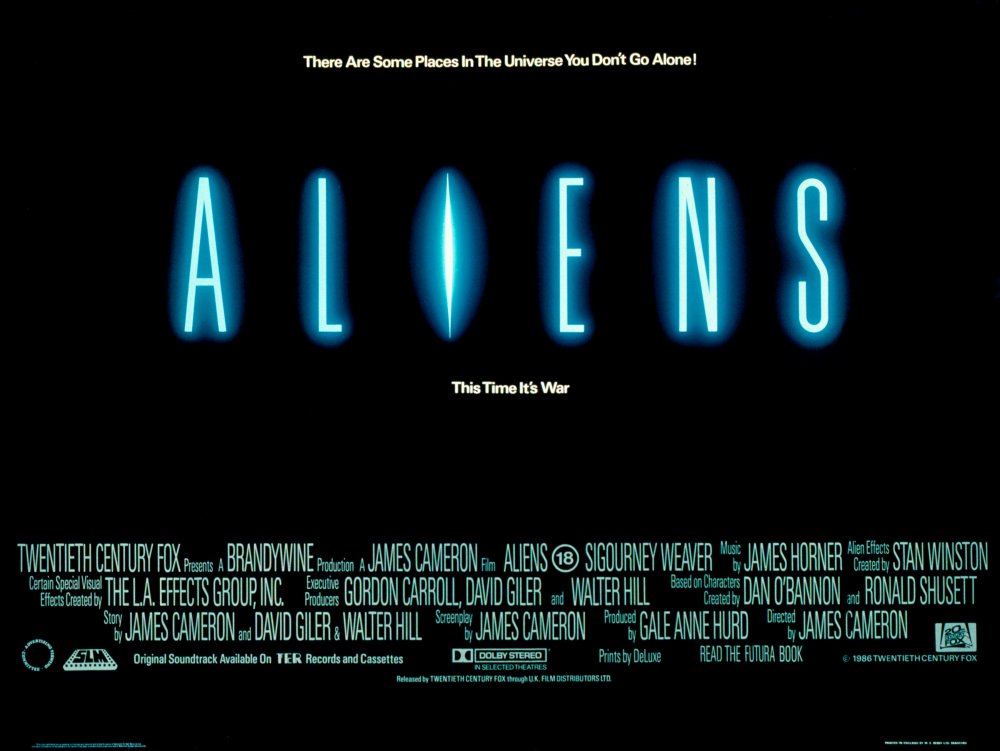 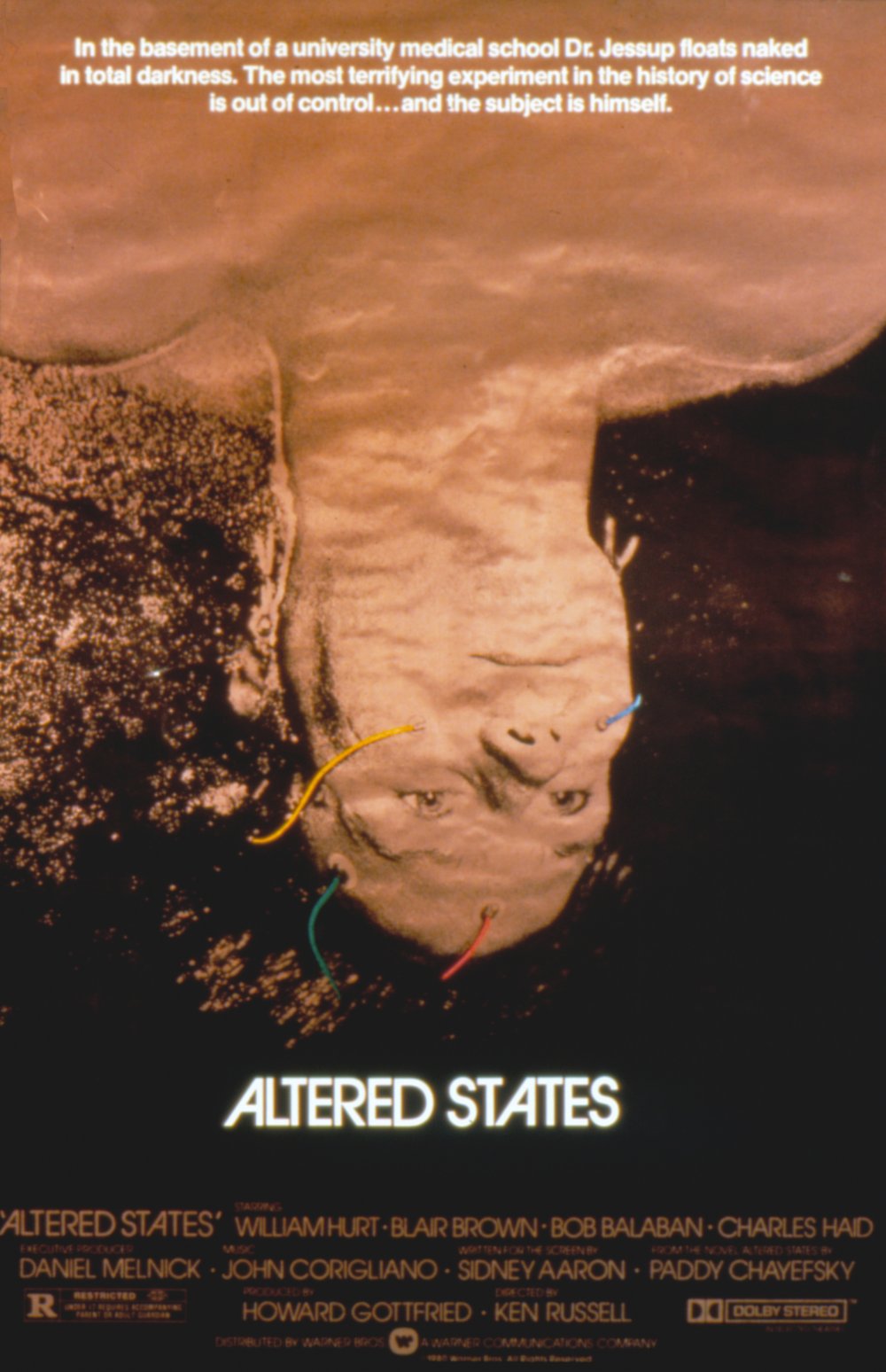 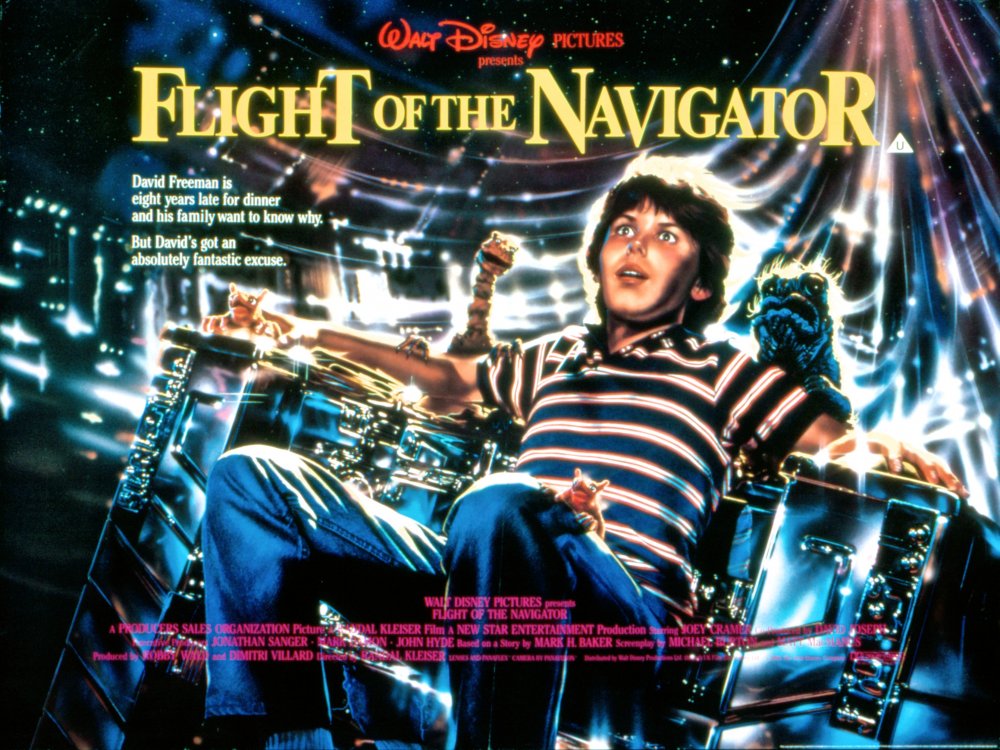 Flight of the Navigator (1986) poster 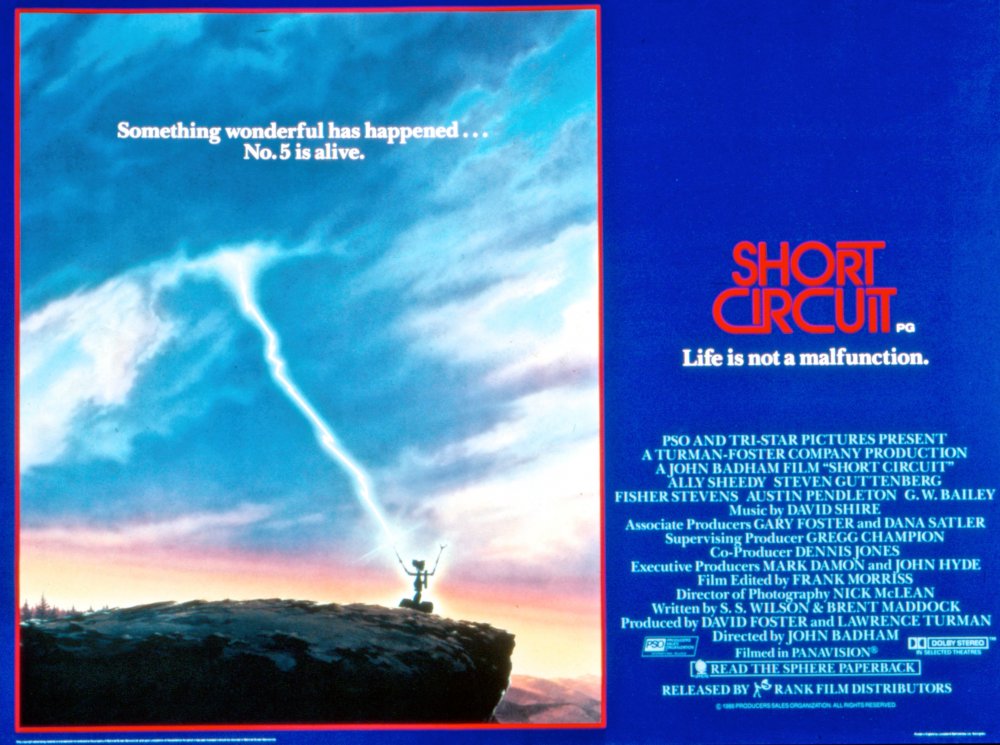 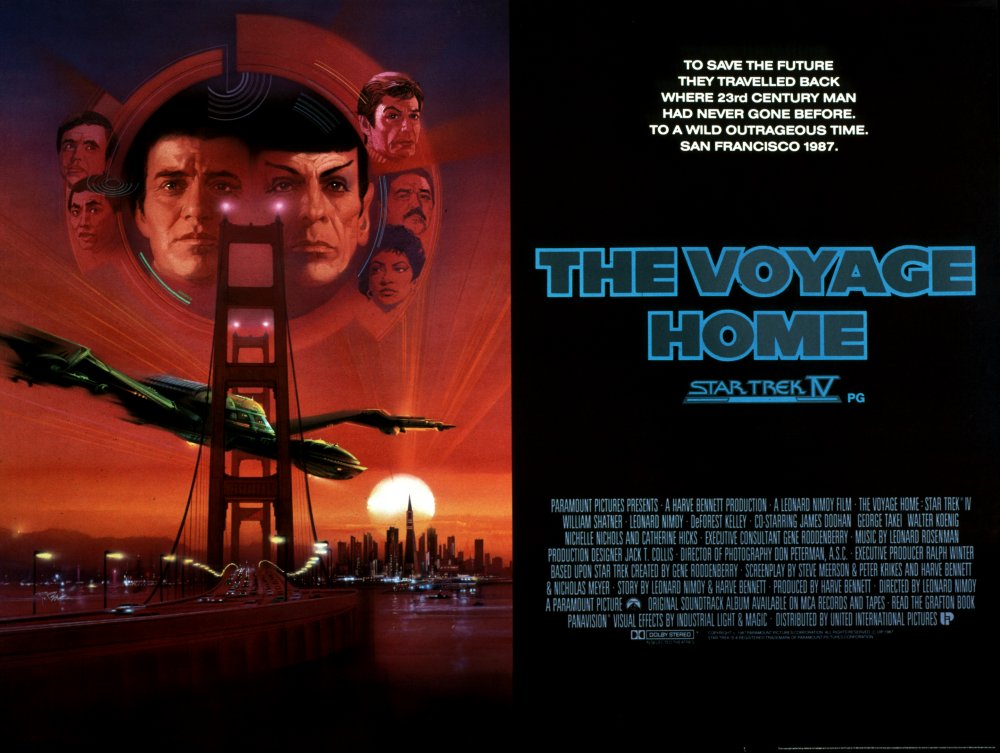 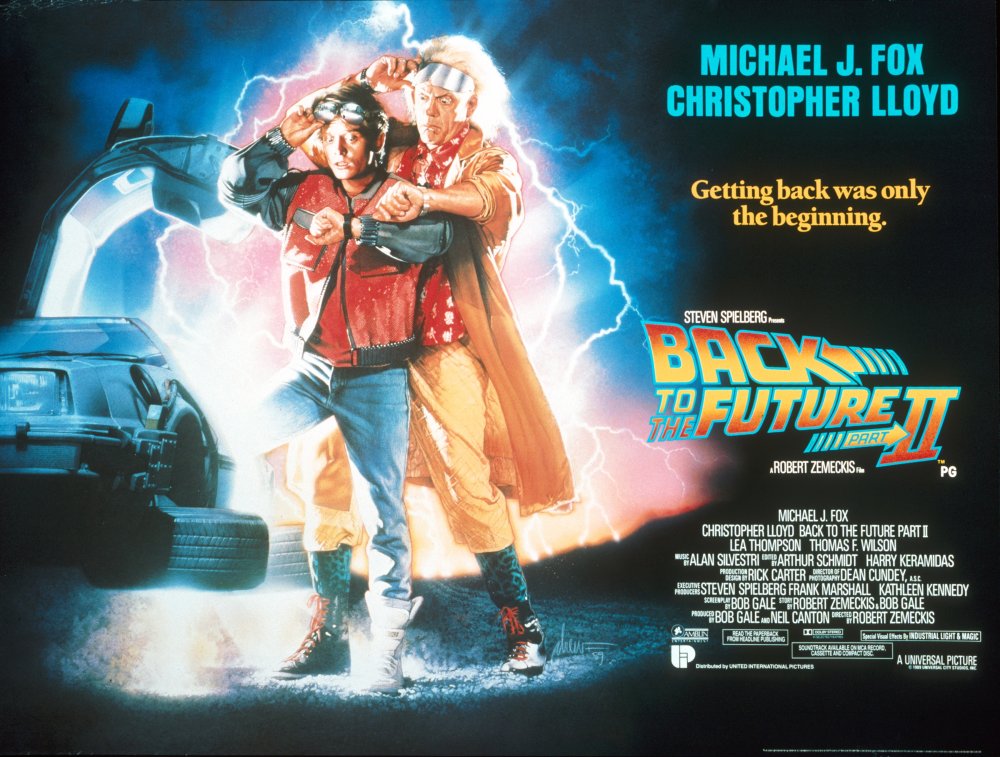 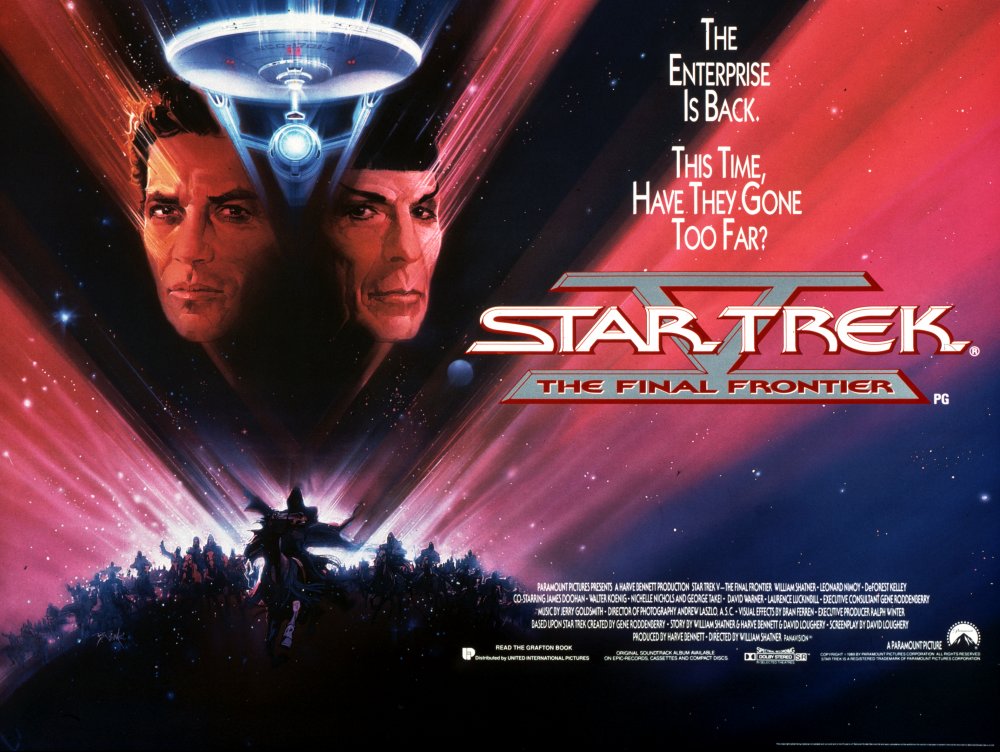