Bearing witness to the Arab spring: We Are the Giant

A remarkable new documentary screening at BFI Southbank offers personal testimonies from individuals caught up in this decade’s history-making student uprisings across the Arab world. 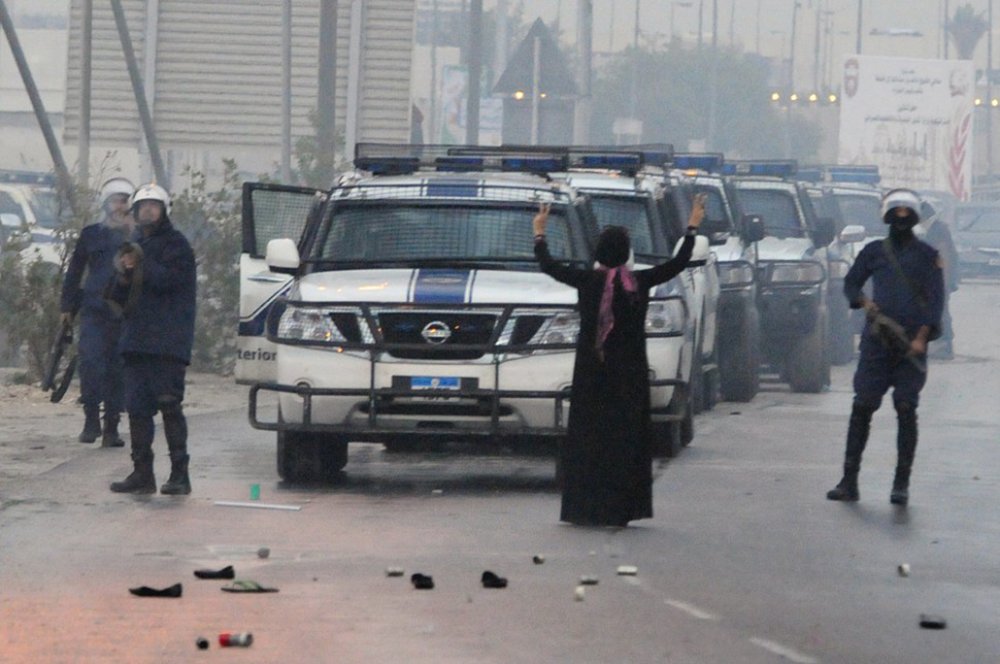 American film and TV documentary-maker Greg Barker’s subjects have included the Rwandan genocide (Ghosts of Rwanda, 2004), the Aids epidemic (The Age of Aids, 2006) and the CIA’s hunt for Osama bin Laden (Manhunt, 2011). In his new film, We Are the Giant, he turns his attention to the Arab spring, putting a human face on this complex turn of history by focusing on six participants who experienced events first-hand in Libya, Syria and Bahrain.

This decade has seen popular uprisings in more than a dozen nations in the Arab world, often characterised by the use of social media in the hands of younger populations disaffected by their country’s oppressive regimes. Barker’s film offers a cogent overview of a movement that has resulted in leaders being toppled, just as it has seen violent state retaliation against citizens determined to stand up for their rights. We Are the Giant presents a picture of six individuals whose lives were irrevocably affected by both this surge of revolution and its dramatic consequences.

The film has received wide acclaim since premiering at the Sundance Film Festival earlier this year. Film website Indiewire wrote:

We Are the Giant is both vital and devastating, with raw material conveyed through elegant construction. Barker asks the hard questions, issuing the frightening possibility of necessary violence when pacifism yields no results

In a review for the Hollywood Reporter, Boyd van Hoeij commented:

Apart from the compelling and fluidly told stories of the struggle of individuals with a much more powerful entity, the state, what one takes away from We Are the Giant … is that the Arab Spring means something different for each individual but that the uprisings are rooted in a general desire for change and fairness that would allow room for all voices to be heard. Barker here offers a courageous few as a starting point.

We’ll be hosting a special screening of We Are the Giant at BFI Southbank on 30 October, when we’ll welcome Barker for a panel discussion about the issues raised by the film. Joining Barker will be Bahraini human rights activist Maryam Al-Khawaja (whose story features in the film), Amnesty campaign manager Kristyan Benedict and Melody Patry from Index on Censorship. The chair will be New York Times columnist and Arab spring authority Roger Cohen.