Destroyed by ISIS, an ancient archway in Palmyra can be seen in its earlier glory in a beautiful colour travel film shot by Powell & Pressburger’s cinematographer Jack Cardiff. 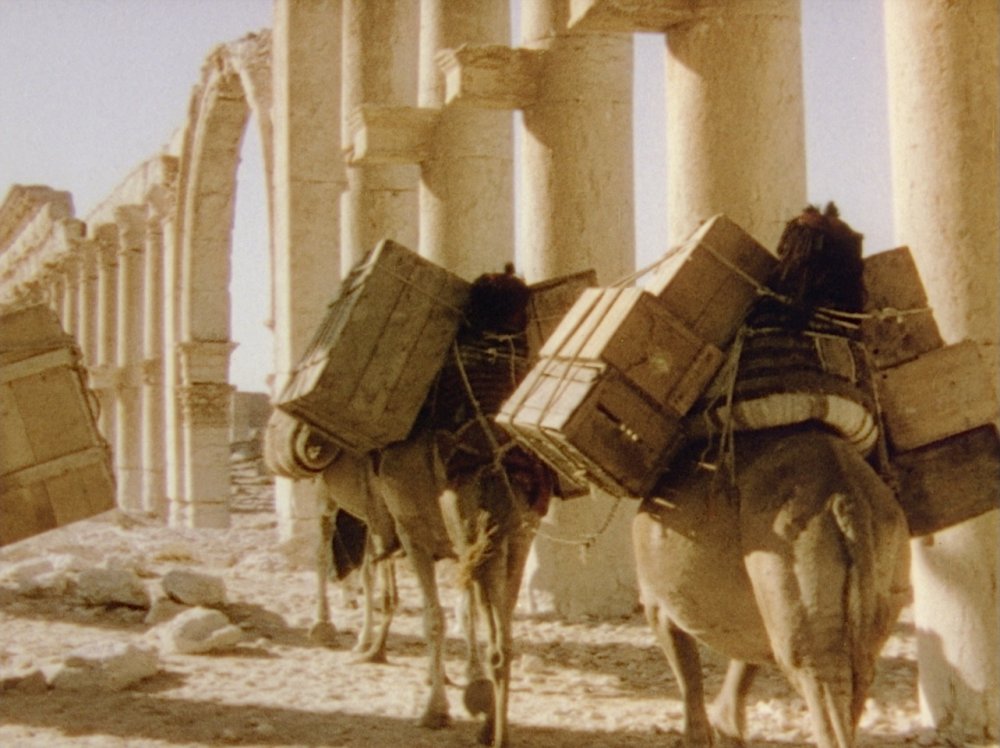 Technicolor is probably the most famous and commercially successful colour process in film history. Legendary cinematographer Jack Cardiff worked with it from its early days in the 1930s, and used it to glorious effect on films such as Black Narcissus (1947) and The Red Shoes (1948). Cardiff later recalled that he was chosen to be cameraman on the first British Technicolor feature film, Wings of the Morning (1937), on the basis of his renowned eye for both light and classical painting, including the Dutch masters.

Cardiff brings his famous cinematographic skills to Ruins of Palmyra and Baalbek (1938), one of a series of travelogues called World Windows (1937-40), shot to demonstrate the possibilities of Technicolor in enhancing the visual spectacle of exotic locations around the world. 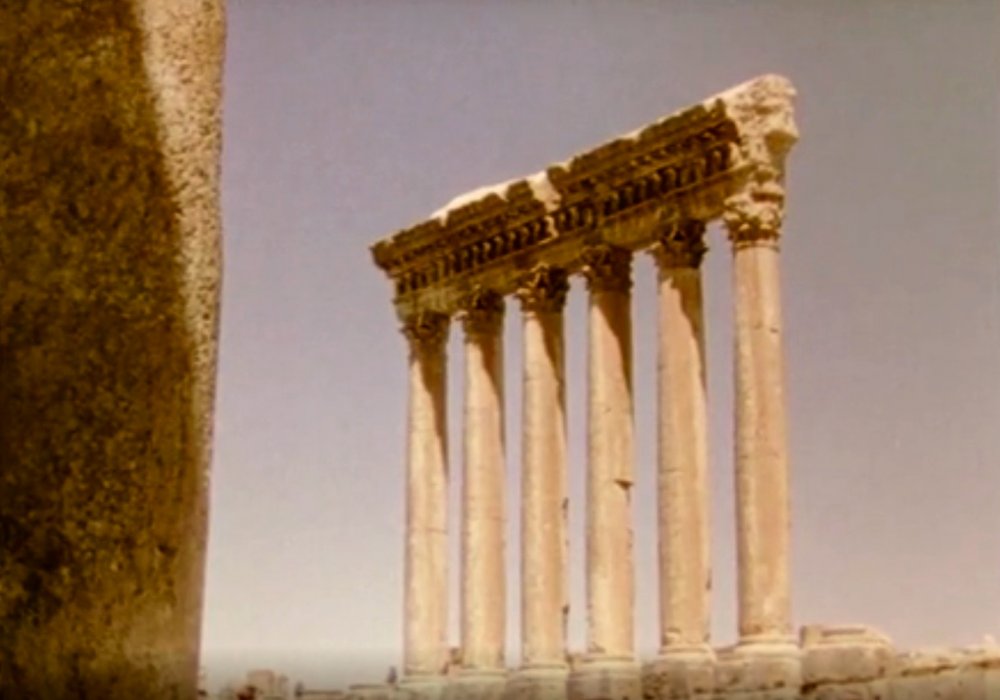 This film has also unexpectedly become a valuable historical and archaeological record of the Arch of Triumph in Palmyra, Syria, which – at the time of filming – had already been “wrecked by a succession of wars” but managed to retain its splendour. However, in October 2015, the iconic arch was blown up by Isis and very little of it remains intact today.

Filming in the desert heat was far from straightforward. The specially designed Technicolor cameras were heavy and cumbersome, using three strips of black-and-white film, to which the colours were added during processing. But the effort and expense were worth it – as the resulting visual splendour enhanced the film both as entertainment and in its educational value. 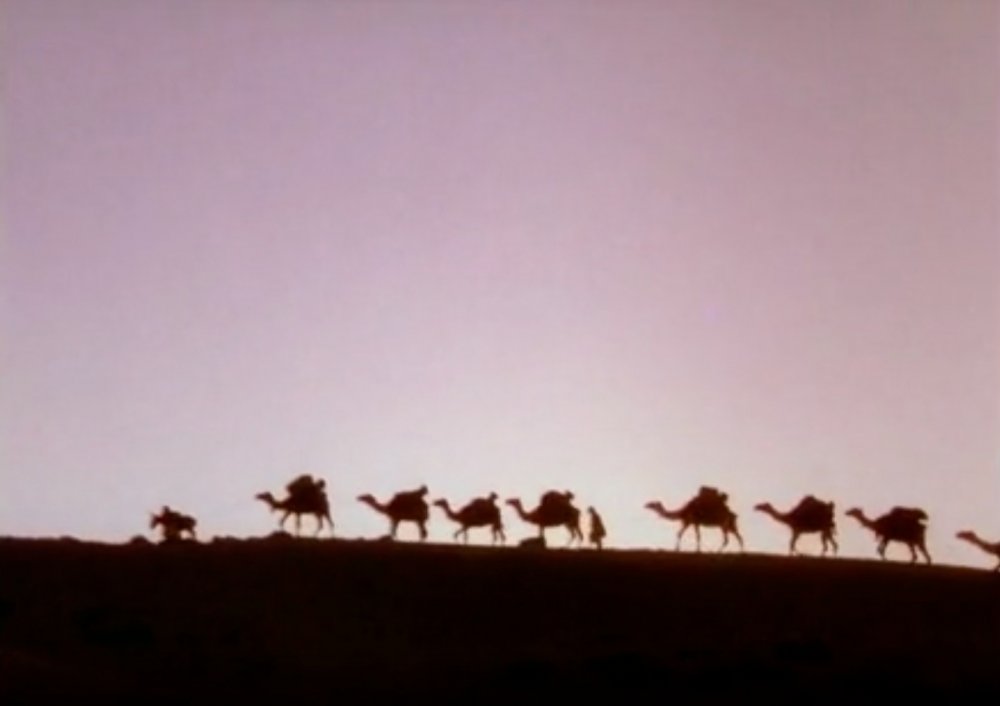 The film cannot entirely be relied on as an educational tool, however. My recent research has revealed that there are several instances of footage of Baalbek being referred to as Palmyra on the voiceover, particularly in the final two minutes of the film.

For the screening at the 2016 BFI London Film Festival, remastering was carried out by the BFI National Archive. As Kieron Webb, the archive’s conservation manager, explains:

“The BFI National Archive holds a nitrate dye-transfer print of Ruins of Palmyra and Baalbek. In order to both provide long-term preservation, and reduce the appearance of scratches in the new digital presentation copy, a new 35mm colour negative was printed in the archive’s conservation laboratory. It was then scanned in 2k resolution. In parallel, the sound was digitised directly from the nitrate print.

“Both picture and sound underwent digital repair processes to remove the marks of time, but the jumps within the film are an inherent consequence of the print’s survival. Final picture grading and sound equalisation have resulted in a faithful presentation of this relatively early product of Technicolor’s system.”

Jack Cardiff later recalled that the films he made in the World Windows series, including Ruins of Palmyra and Baalbek, were “considered much better than any other travel films”.

Watch Ruins of Palmyra and Baalbek