Robert Carlyle, Irvine Welsh, Kate Hardie and Mark Cousins are among those paying tribute to one of the most passionate of modern British directors in a new documentary about her work. 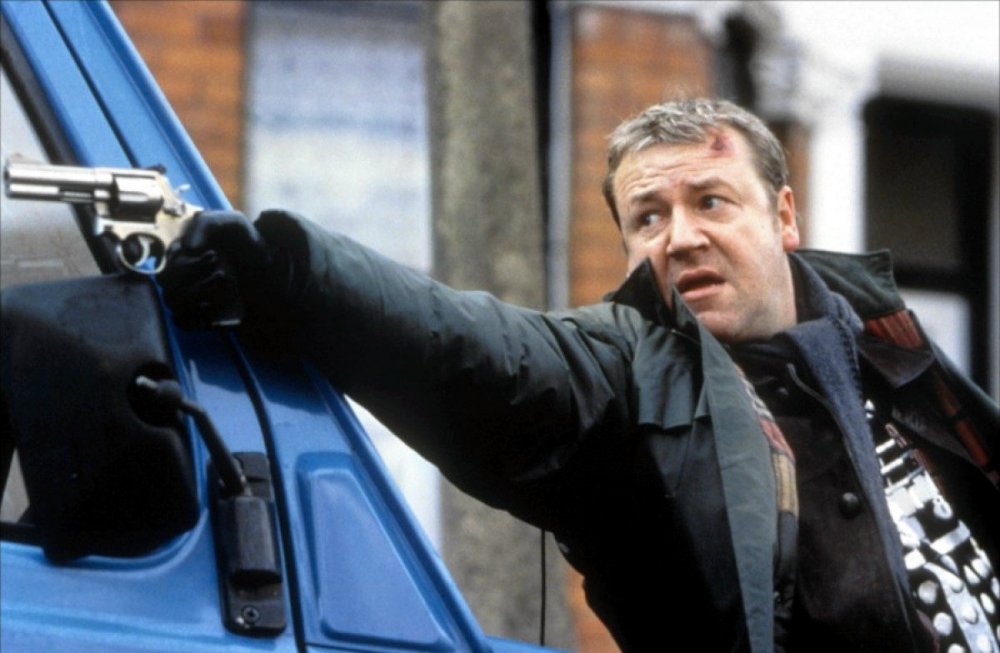 A season of Antonia Bird’s films continues at BFI Southbank throughout May 2016.

“I knew the film would be OK when everyone in the audience clapped and cheered when Jeremy Corbyn appeared 15 minutes in,” Susan Kemp said after she premiered her new documentary Antonia Bird: From EastEnders to Hollywood at the BFI. There was wild applause from an audience hungry to learn more about a British woman filmmaker who packed seven feature-length productions into a blazing decade, from 1993’s Safe to 2004’s Hamburg Cell, and directed episodic television, theatre and documentaries to boot, before her death from cancer in 2013.

Kemp joined three of Bird’s key collaborators, actors Anita Dobson and Steven Mackintosh, and screenwriter Ronan Bennett, for a post-film panel discussion chaired by Francine Stock. Dobson noted that she and Bird had started in the business together, getting their big screen breaks with EastEnders. As the documentary reveals, Bird was brought onto EastEnders by its producers, who saw the potential in her stage work at the Royal Court, and trained her as a television director.

On stage, Dobson described the process of shooting the legendary ‘Den and Angie’ two-hander episode, concluding with Leslie Grantham’s explosive table-smashing. “She’d given us the right to take whatever we needed in that moment”, she said of the director. For Mackintosh, Bird created a “special feeling” that enabled actors to focus on their performance, knowing Bird was getting it on camera. “She didn’t need to find it in the cutting room,” he said, “she was always several steps ahead.”

The loyalty of Bird’s long-term actor-collaborators was a central theme of the evening, as of the film. Robert Carlyle first worked with her in Safe and went on to take starring roles in her subsequent films Priest (1994), Face (1997), and her American success Ravenous (1999), before forming a production company with her, Irvine Welsh and Mark Cousins, who programmed Safe at the Edinburgh Film Festival. Kate Hardie, who first worked with Bird on Casualty before starring in Safe, noted that the social issues Bird addressed – including Safe’s look at homelessness – were still urgent, but also that she would have hated seeing herself on screen in the documentary. 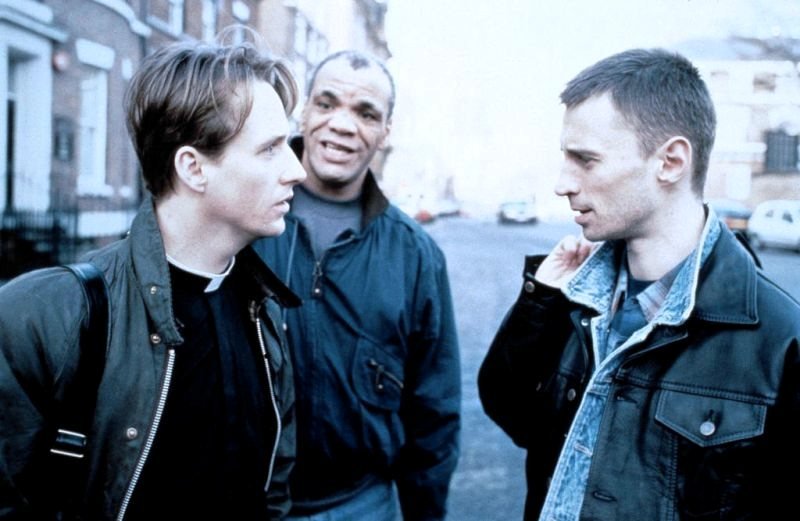 In the few interviews caught on film and excerpted in the documentary, Bird comes across exactly as the interviewees describe her: direct, impassioned, “political, but also populist,” as the documentary’s co-producer Adam Dawtrey noted in his introduction. Bennett noted that, towards the end of her life, Bird was “wanted to do a story about Chelsea Manning”. The political intelligence – and prescience – of her work was another central theme of documentary and discussion, from the clip of Corbyn at PMQs in 1992, asking about provisions for homeless young people, onwards. Safe emerged out of that background, and won the BAFTA for best single drama for its excoriating indictment of the Conservatives’ dissolution of society.

Even at the time, “it felt that this was event television, this is going to get people talking about stuff they’re not talking about,” said Mackintosh, who had a small role in Safe before working with Bird on Care (2000), another campaigning drama that seems painfully relevant now, following a man (Mackintosh) who remembers being sexually abused in the care system as a child. “She didn’t flinch, she didn’t pull her punches,” Dobson concurred, “but she always made it human, she made it palatable.”

As well as her actors and screenwriters, the documentary features interviews with her cinematographer on TV drama The Hamburg Cell (2004), Florian Hoffmeister, and her regular composer Adrian Corker (Face, Care, Hamburg Cell and documentary Off by Heart [2009]), who get into the practicalities and technicalities of how Bird threw her punches and made them palatable. Both Hoffmeister and Corker talk about the genius of the final eight minutes of Hamburg Cell, which follows the four 9/11 hijackers to and through the airports and onto their planes, Hoffmeister commenting that interjecting shots of the towers falling takes us out of linear spacetime, and elevates the film above docudrama – not least through Corker’s drone composition, which he describes meticulously editing to picture with Bird.

Mackintosh agreed that her “skill with music was incredible, she took a piece of music and used it to unlock something extraordinary,” as in her collaboration with Damon Albarn (who had a small role in Face, as a minor gangster who doesn’t like music) and Michael Nyman on Ravenous, a film she shot on a week’s prep. In classic Bird fashion, she made it her own, not least with the wittily manic score. Introducing Safe, Hardie told the audience to look out for Bird’s trademark humour, embodied in Aidan Gillen’s insolent grin. Of Phil Davis’ brilliant reveal of the monster battering ram in Face with the quip “Here’s one we made earlier”, Bennett said simply, “She got it.” 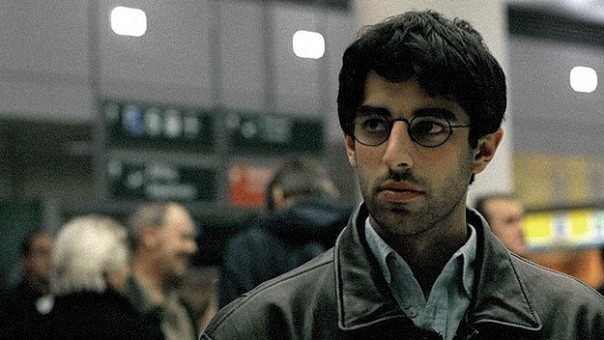 As did audiences, programmers, critics and BAFTA judges – but not commissioners, perhaps because of Bird’s determination to make her work without compromise, combined with the outsider status bestowed on her politics and her gender. “I don’t think she was thwarted, I think she achieved a huge amount – but she might have achieved even more in a different environment,” said Kemp. Bird’s work might then have been revived and remembered earlier, too. Of researching the film, Kemp observed: “There’s not a big book of Antonia to go to.” Antonia Bird: From EastEnders to Hollywood is the necessary first chapter of that book, and the BFI’s retrospective a timely introduction to the woman who kicked down doors.

Related to Antonia Bird: celebrating a trail-blazing vision on film