The Oscar-winning director of Crouching Tiger, Hidden Dragon and Brokeback Mountain reveals six films that blew him away. 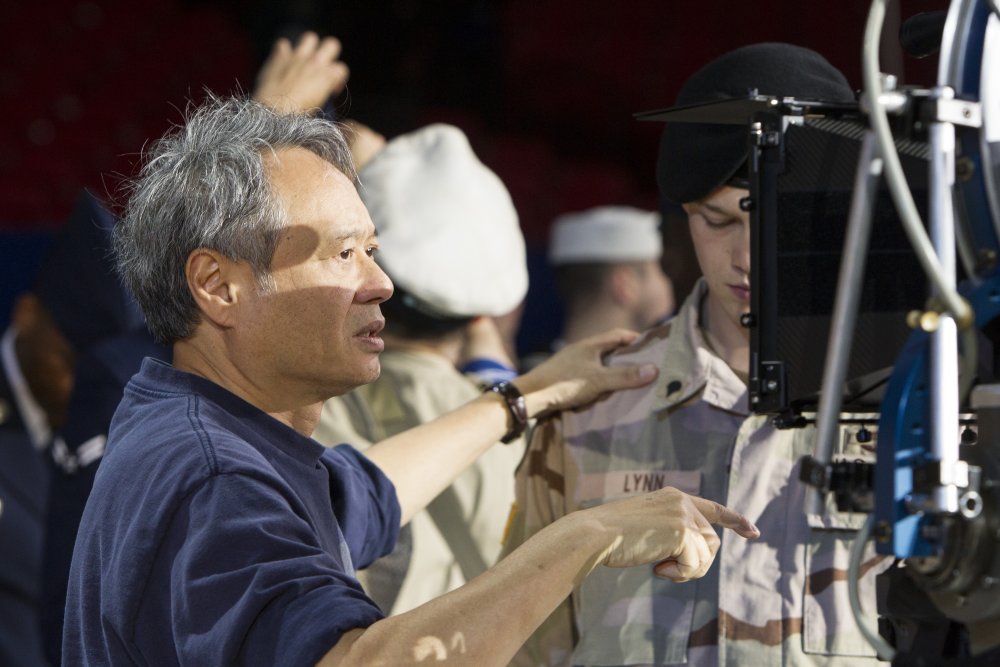 Ang Lee has an uncanny knack for burrowing deep into the American psyche. From the chilling isolation of suburban life in The Ice Storm (1997) to the repressed out-on-the-range emotions in Brokeback Mountain (2005), he’s always been good at honing in on the quirks and foibles of his adopted homeland. Most recently, he tackled war and football in Billy Lynn’s Long Halftime Walk. You can’t get more American than that. 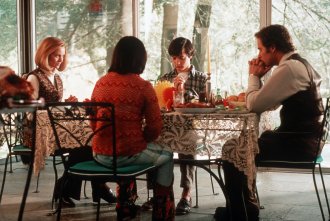 “I think America is the centre of the world,” the Taiwanese director explains. “It needs to be examined and I feel I have a duty and interest to do it.” In Billy Lynn’s Long Halftime Walk, Lee creates a surreal and immersive journey that’s disturbed by the dreamlike visions that haunt Billy (newcomer Joe Alwyn), a fresh-faced soldier who has just returned from the Iraq war. The movie takes place in the space of a day as he tries to get his head around life back home during a brief victory tour, with the action bouncing between a glamorous Thanksgiving halftime show and the jarring horrors of the battlefield. 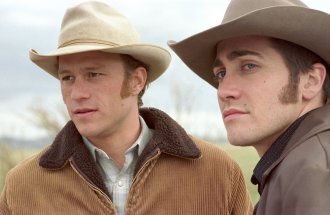 The film is the first movie to ever be shot at 120 frames per second, in 3D with 4K resolution, which heightens the sense of distorted reality. Lee talks about the deliberate contrast between the two worlds: “It’s kind of existential. The halftime show and the battle – one is what really happened and the other is the public perception of it. You see the American soldiers. They’re not drafted anymore: they’re a special low class, and people celebrate them so they don’t have to go, but it’s really their war. Being back home, they can’t relax, and feel nervous, which is a very good way to examine society, patriotism and aggression.”

Here Lee picks the films that have been most influential to him, although he’s keen to stress: “These are not my favourites, but they are movies that changed my life.”

I like Stanley Kubrick’s movies. 2001: A Space Odyssey is one of my favourites. His ideas are a pure visual feast, and he did that way ahead of his time. How did he get away with that? So many things were influenced by him, like Star Wars. The intensity of him working on that movie – that’s something I really got a sense of while watching it. I saw it when I was maybe 13 or 14. I don’t remember why I saw that movie. I wasn’t an early developer; I wasn’t aware of art films. I grew up watching Chinese films and Hollywood movies. When I saw it, I was stunned. I didn’t understand it, but I was mesmerised. I knew I was watching something very unusual and artistic. I watched it again and still didn’t know what it was about. That didn’t matter. I was aware of a filmmaker doing something that was more than just telling a story. 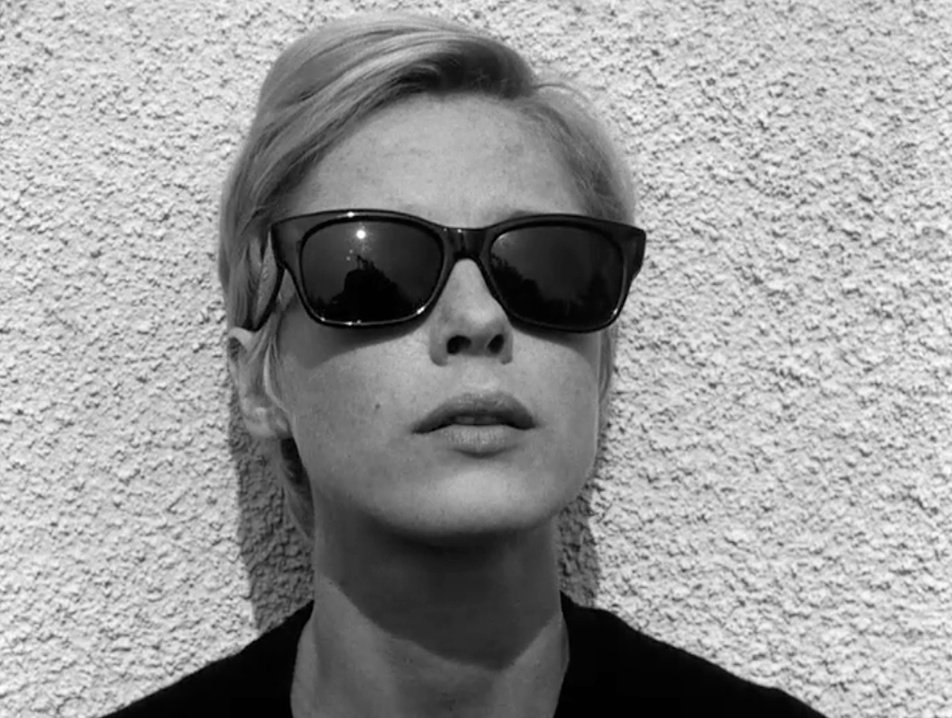 Persona is one of my favourites. The first time I saw Ingmar Bergman’s movies I was aware that I was watching an art film, unlike when I was 14. I was probably 18, and I was in the Academy of Arts. I just followed someone to the film club. I was electrified; it was a life-changing experience. It really hit me hard – how can anybody ask the question “Where is God?” in such a beautiful way? It was a stunning experience. 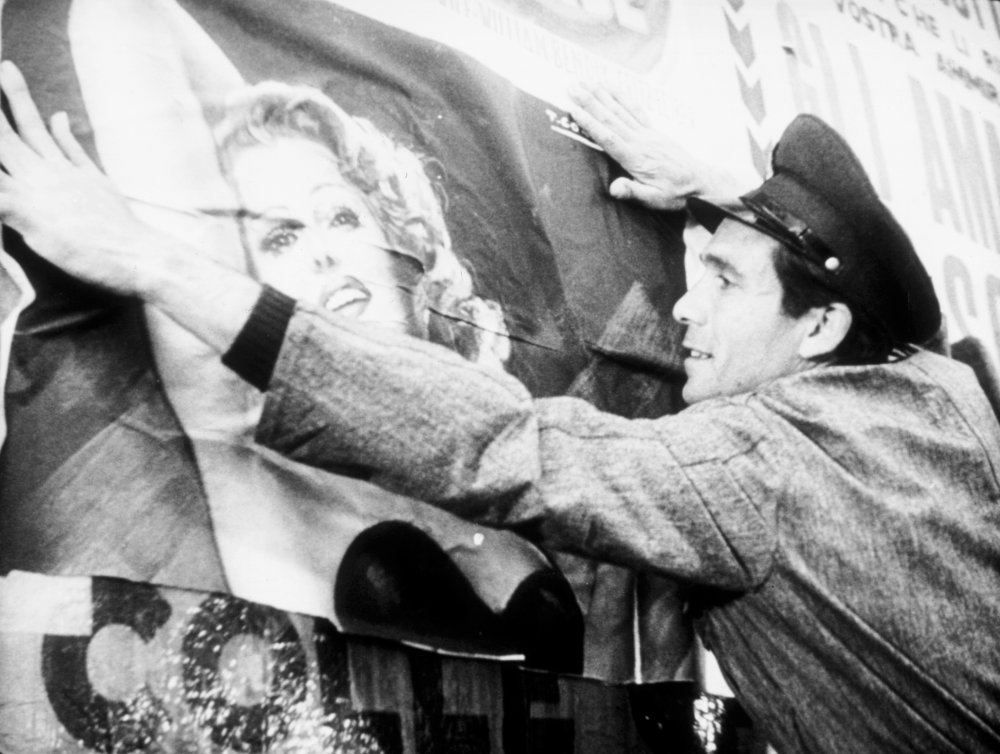 I am naturally good at melodrama or something that’s funny and emotional. I know where my talent is, but in that movie – in all the Italian neorealist movies – they raise melodrama to a different level, to a philosophical and socialist level that transcends the melodrama. That was very influential to me. All of those movies I watched when I was very young. They hit me very hard. Movies don’t hit me very hard lately. I know how things are made, and I can’t help but see what they’re trying to do. That’s a professional problem, but when I was young I just took it in. 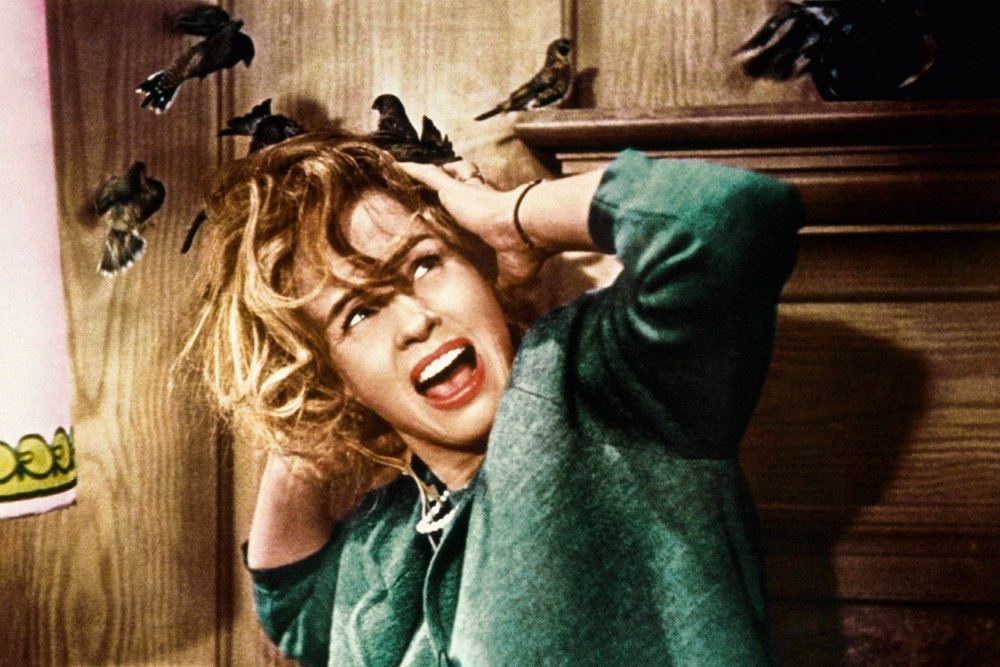 As I get older I think I appreciate Hitchcock a lot more. I see things, like the perversity, that I missed when I was younger. My favourite of his is The Birds. It’s haunting, and it’s scary. When I saw it I was young, and it was just spooky birds, that’s all, but now I’m older I can see it’s a film about perversion and female sexuality. It’s the moment you see birds that’s disturbing. When those women get angry, it’s kind of sexually disturbing. The moment the birds become active, it really syncs with how those ladies feel: the jealousy, the anger. That’s very effective. It’s genius. 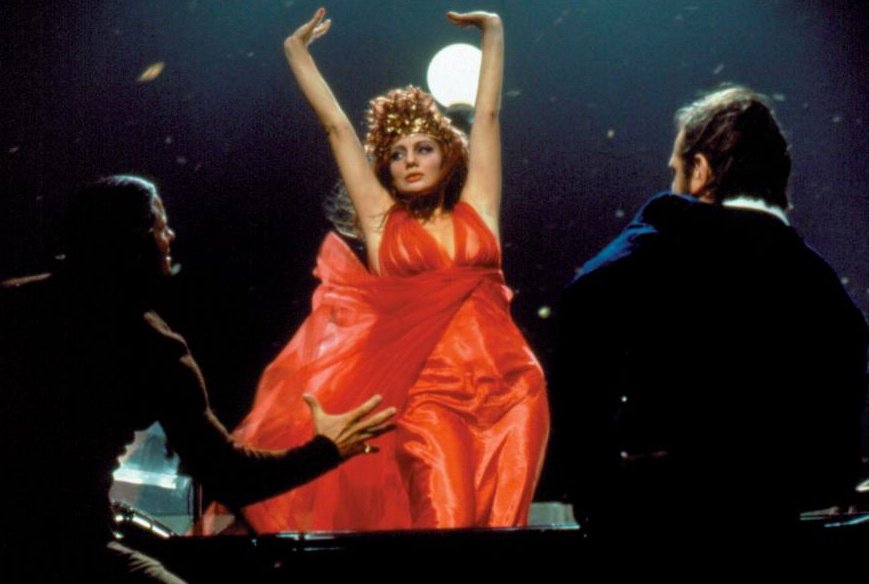 My favourite movies are the ones where I don’t know why I like them, but I just get hooked and I don’t feel like analysing them. Roma is highly satirical, but it’s inspiring, it’s mystical, it’s something that hits your subconscious and you have no words for it. I really fell for Fellini. Even with his earlier works, like La strada (1954), I cried like a baby. These are great tearjerkers that are artistically fulfilling. 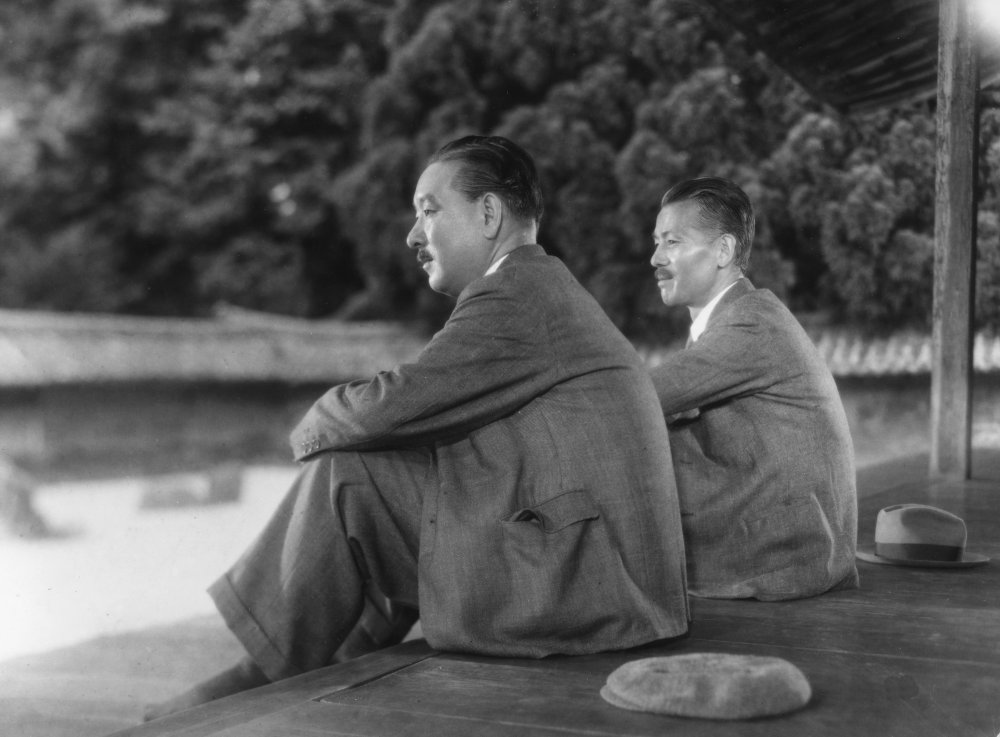 It’s very Asian and not obviously artistic. It’s very demure, very slow, and it’s a family drama. At the end when the daughter has left him and is married off, he’s peeling the apple and takes a pause. When you have certain life experiences, life is somehow disappointing, and that’s biting – Yasujiro Ozu portrayed that really well. Because of how demure it is, when it hits you don’t know what hits you. It’s not like a dramatic set up where you know exactly when you get hit. He’s a great craftsman. I don’t particularly like the performances – it’s not very lively – but as a whole the beauty of the movie, the composition and framing is very restrained.

Related to Ang Lee: six films that changed my life