Farewell to one of the most original British actors of his time, who first made his mark playing the angry young man in kitchen-sink classic Saturday Night and Sunday Morning. 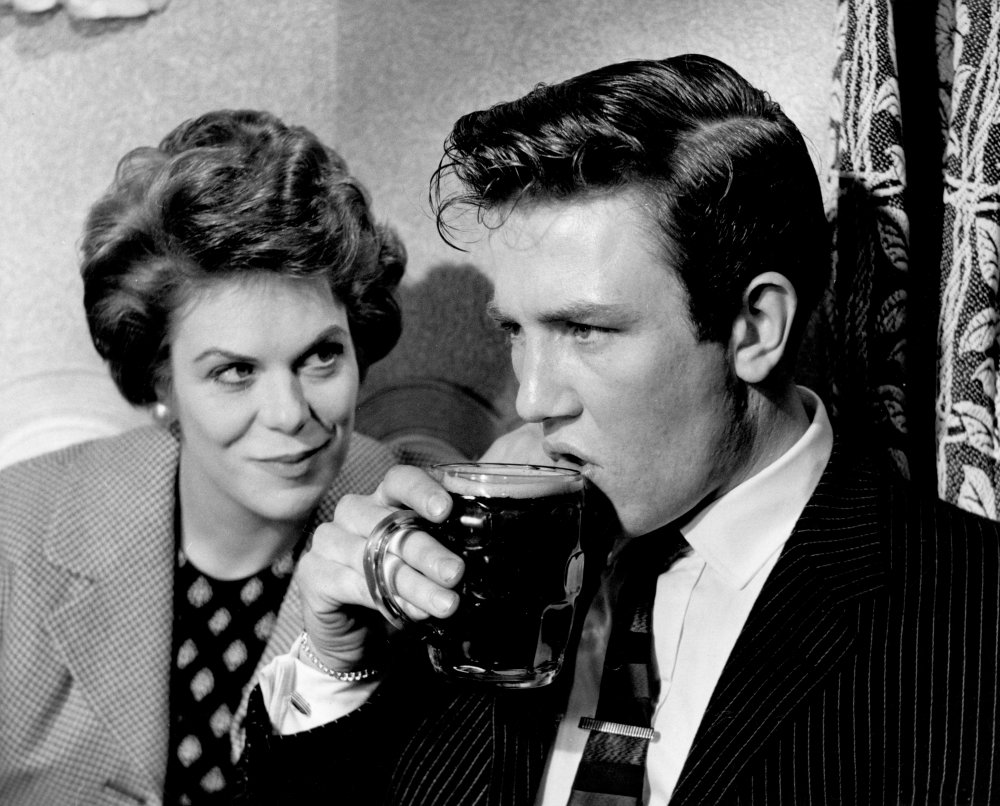 “All I’m out for is a good time. The rest is propaganda,” snarled Arthur Seaton in Karel Reisz’s 1960 adaptation of Alan Sillitoe’s novel, Saturday Night and Sunday Morning. With those words, a star was born. But Albert Finney, who has died aged 82, had such a deep distrust of celebrity that he turned down the lead in David Lean’s Lawrence of Arabia (1962) and opted instead to reunite with Tony Richardson, the director of his feature debut, The Entertainer (1960), in the title role of Tom Jones (1963). This was the Oscar-winning reworking of Henry Fielding’s picaresque masterpiece that moved British cinema away from ‘angry young men’ and into a tantalisingly brief period of modishly swinging 60s optimism.

The part of Tom Jones would bring Finney the first of his four Academy Award nominations for best actor, with the others coming for his performances as Hercule Poirot in Sidney Lumet’s Murder on the Orient Express (1974), Sir in Peter Yates’s The Dresser (1983) and alcoholic ex-diplomat Geoffrey Firmin in John Huston’s take on Malcolm Lowry’s Under the Volcano (1984). He would also land a best supporting nod as lawyer Ed Masry in Steven Soderbergh’s Erin Brockovich (2000). But, while he missed out at the Oscars, Finney won the BAFTA, Emmy and Golden Globe for his portrayal of Winston Churchill in Richard Loncraine’s The Gathering Storm (2002). 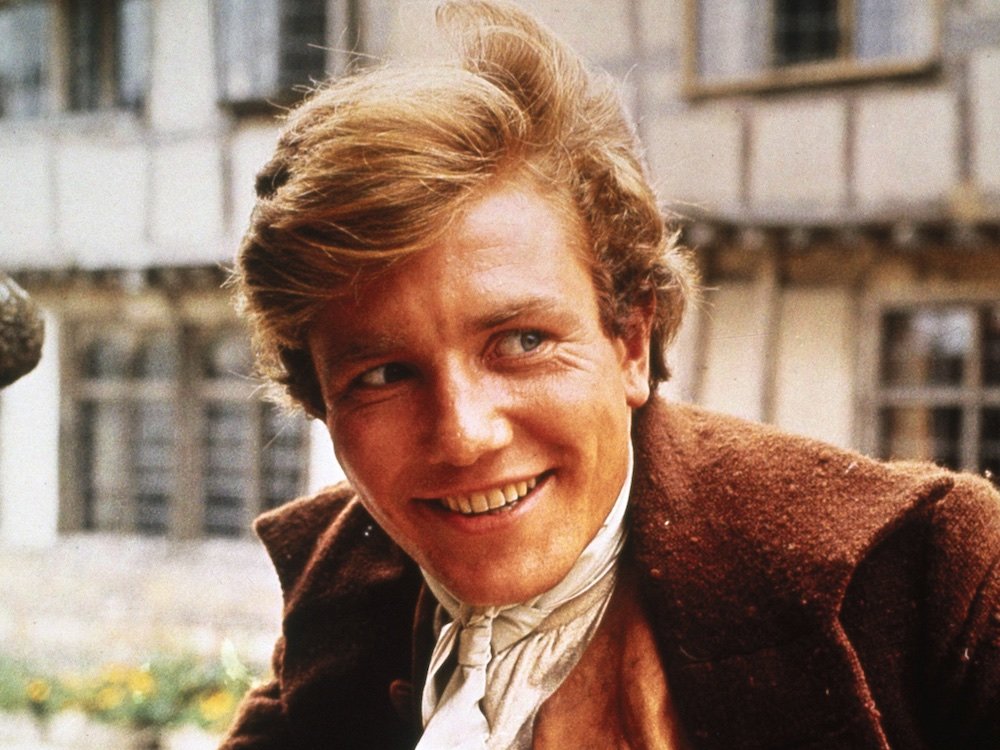 It says much for Finney’s versatility that his other Globe citations came for pictures as different as Scrooge (1970), Shoot the Moon (1982) and Big Fish (2003), while his other BAFTA recognition came for Stephen Frears’ first feature, Gumshoe (1971), and such TV outings as The Green Man (1990), Karaoke and Cold Lazarus (both 1996), and A Rather English Marriage (1998). He had clearly picked up something in the RADA classroom he shared with Alan Bates and Peter O’Toole and during a stage apprenticeship under Laurence Olivier at the National Theatre that saw critic Kenneth Tynan compare him to Spencer Tracy.

But Finney (who turned down a knighthood in 2000) was interested in the work rather than the perks it brought, although he did use his new-found status to champion iconoclastic talents like Lindsay Anderson and Mike Leigh. He also seized the opportunity presented after co-starring with Audrey Hepburn in Stanley Donen’s underrated Two for the Road (1967) to launch his sole directorial venture with Charlie Bubbles (1968), in which he played a successful writer returning to his Mancunian roots alongside a debuting Liza Minnelli. 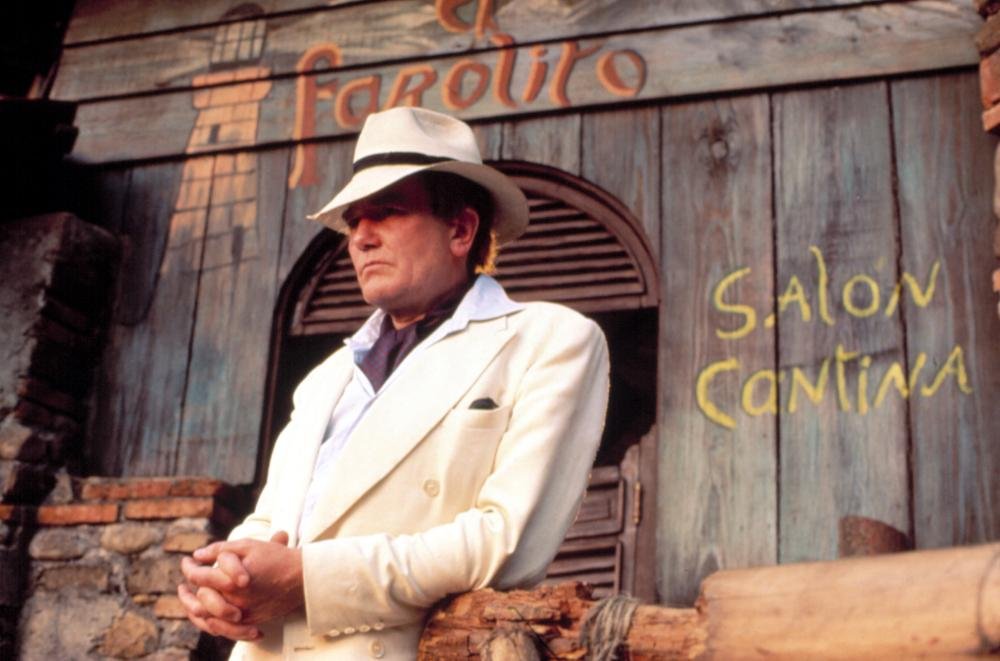 As the flinty charisma of his youth became more weathered, stage commitments restricted Finney’s screen activities in the middle of his career, although his choice of roles was always intriguing, as he went from playing Daddy Warbucks in John Huston’s Annie (1982) to Karol Wojtyla in Herbert Wise’s teleplay, Pope John Paul II (1984). He also stood out as detective Dewey Wilson in Wolfen (1981), the nurturing Harold in Orphans (1987), Irish mob boss Leo in Miller’s Crossing (1990) and gay bus conductor Alfred Byrne in A Man of No Importance (1994).

In later years, he excelled as Ed Bloom in Tim Burton’s Big Fish and twinkled as Uncle Henry in Ridley Scott’s A Good Year (2006) before following guest slots as Dr Albert Hirsch in The Bourne Ultimatum (2007) and The Bourne Legacy (2012) with a swan song as Scottish gamekeeper Kincade (2012) in Sam Mendes’s Bond movie, Skyfall (2012).

One of the most original performers in recent British screen history, Finney took acting seriously, but never himself. As RADA buddy Peter Bowles recalls in his memoirs, Finney’s approach could be summed up by his contribution to an earnest student discussion about how best to play Macbeth: “I’d learn the fucking lines and walk on.”