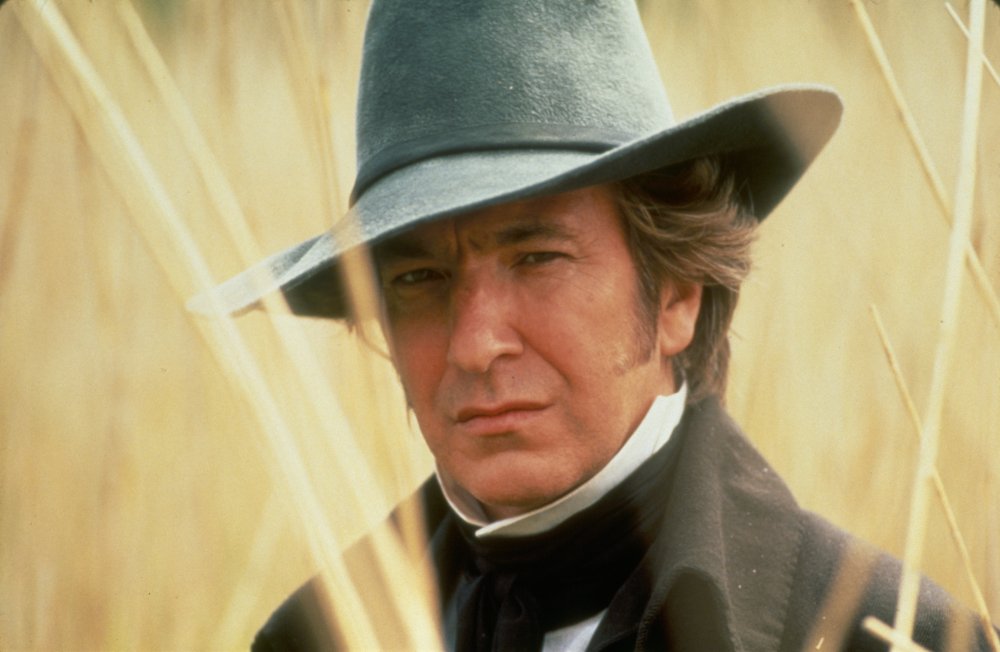 The much beloved British actor Alan Rickman has died from cancer at the age of 69. Rickman’s most famous film roles include three larger-than-life villains: Hans Gruber in the action classic Die Hard (1988), as the Sheriff of Nottingham in Robin Hood: Prince of Thieves (1991), and the dastardly Severus Snape in the Harry Potter series.

Not confined to bad guys, however, Rickman also made an early mark on screen in a romantic lead in Anthony Minghella’s Truly, Madly, Deeply (1990), later lending his undeniable gravitas and distinctively deep voice to roles amid the ensemble casts of Ang Lee’s version of Jane Austen’s Sense & Sensibility (1995) and Richard Curtis’s Love Actually (2003).

He made his directorial debut with the Scotland-set drama The Winter Guest (1997), starring Emma Thompson. He followed this with 2013’s A Little Chaos, starring Kate Winslet and set in the court of Louis XIV. Rickman played Louis XIV himself and presented the film in person as the Love Gala at the 2014 BFI London Film Festival.

He won the BAFTA for best supporting actor for his work in Robin Hood: Prince of Thieves, and was nominated on three other occasions: for Truly, Madly, Deeply; Sense & Sensibility and Michael Collins. 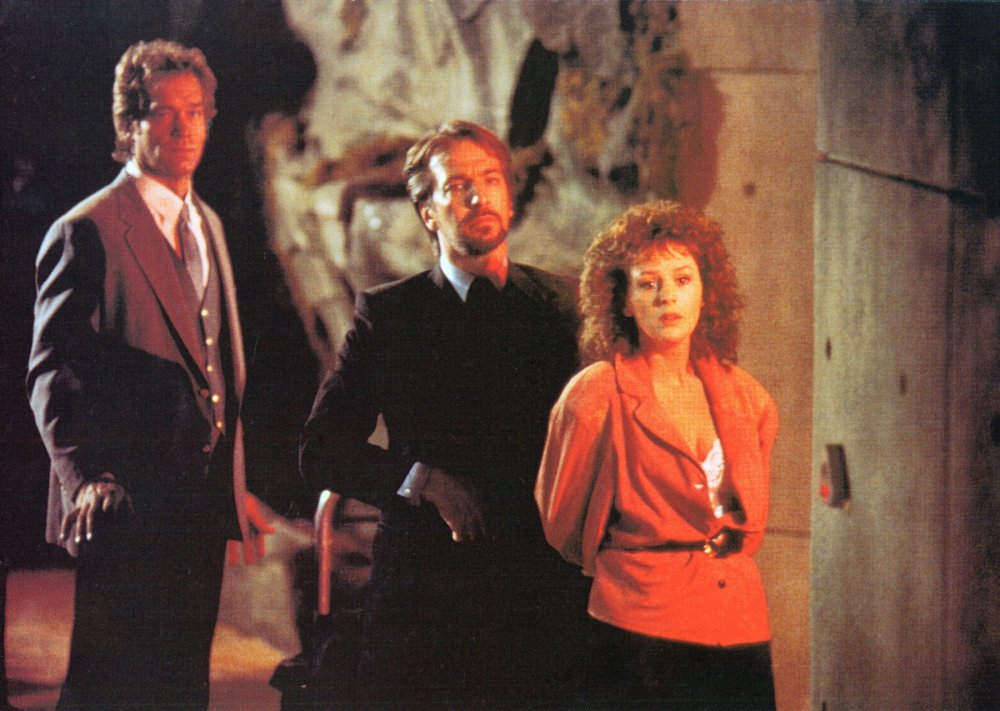