Varda’s career spanned more than 60 years in cinema, working across fiction and documentary with the same irrepressible creativity. 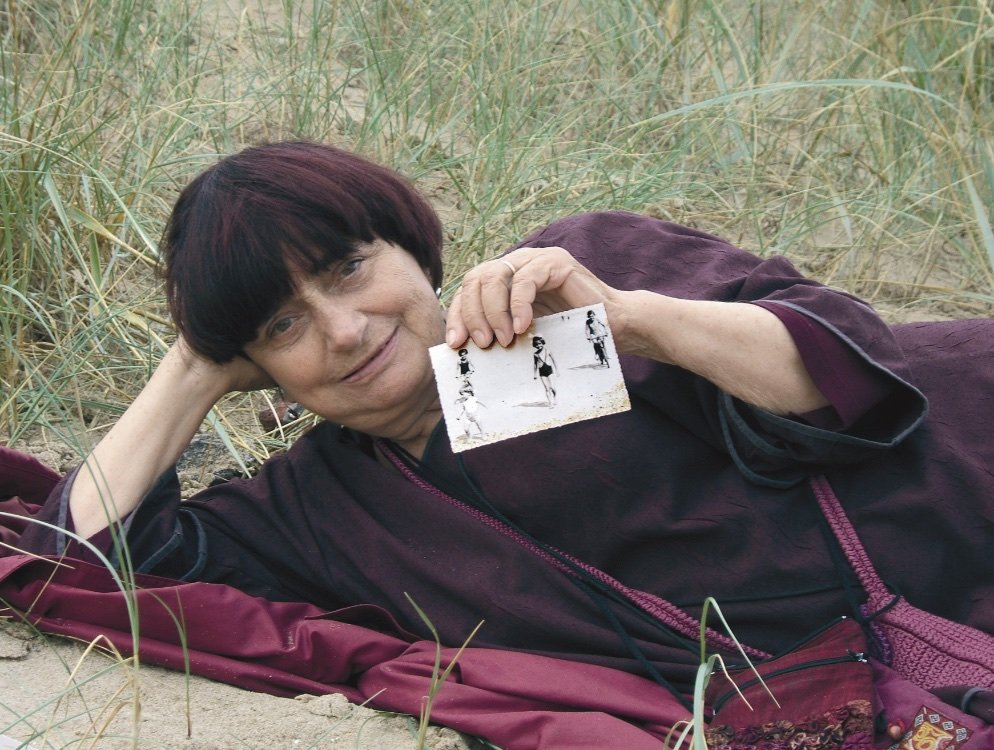 Agnès Varda, the veteran filmmaker who emerged at the time of the French New Wave, has died aged 90.

Born in Ixelles, Belgium in 1928, Varda had a career in cinema spanning more than 60 years. Her debut feature, La Pointe Courte, was released in 1955, while her most recent, Varda by Agnès, screened at this year’s Berlin Film Festival. La Pointe Courte is widely seen as a forerunner of the French New Wave in its location filmmaking and use of non-professional actors.

Her work spanned fiction and documentary, shorts and features. Her most famous fiction films include Cléo from 5 to 7 (1962) and Le Bonheur (1965), both seen as classics of the French New Wave; the feminist musical One Sings, the Other Doesn’t (1977); Vagabond (1985), starring Sandrine Bonnaire as a homeless wanderer; and 1991’s Jacquot de Nantes, a memoir of the childhood of her husband, fellow filmmaker Jacques Demy.

Later films experimented with digital filmmaking, turning to biography and her own itinerant roaming for inspiration in films such as The Gleaners and I (2000), The Beaches of Agnès (2008) and Faces Places (2017). The Gleaners and I, a self-reflexive look at many kinds of foraging, was voted the eighth greatest documentary ever made in a Sight & Sound poll of critics.

In 2018, she visited BFI Southbank for a retrospective of her work. Appearing in conversation on stage in front of a packed audience, she said: “I wanted to invent cinema, and be happy to be a woman. I wanted to be a radical. I wanted to find shapes.”

An artistic pioneer, Agnès Varda never stopped looking for the next way to tell a story. Here the 90-year-old explains how Instagram, with a majority of users in the 18-24 age range, followed photography and film as her medium of choice