As his new series on eugenics airs on BBC4, Under the Skin actor and disability rights activist Adam Pearson discusses two chilling films from our Disabled Britain on Film collection that tackle one of science’s darkest hours. 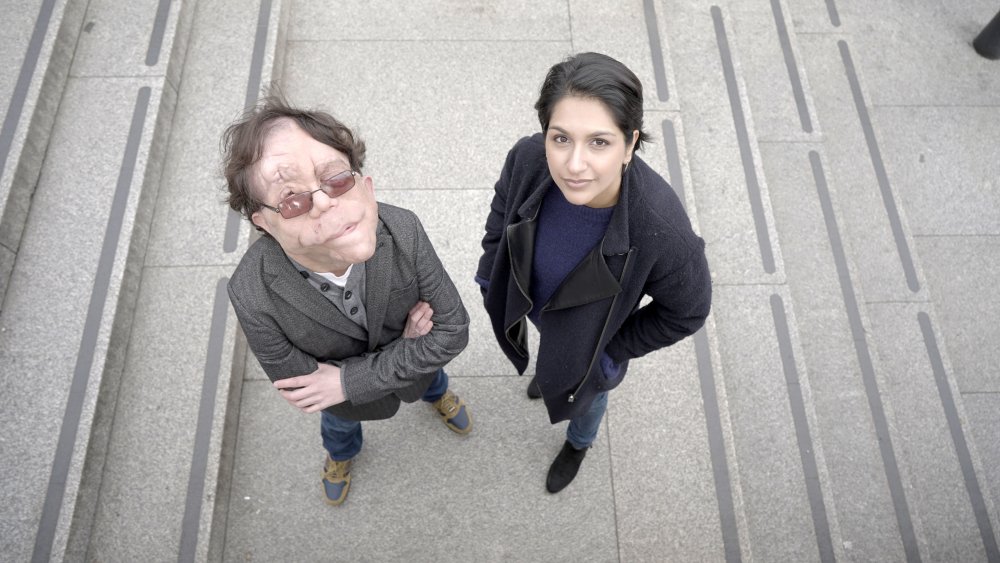 Eugenics: Science’s Greatest Scandal screens on BBC4 on 3 October at 21:00

Explore the Disabled Britain on Film collection on BFI Player

Over the next month, a new two-part series on BBC4 will explore the history of eugenics. This is the idea that it’s possible to improve the genetic quality of the human race by excluding genetic groups deemed to be inferior, while at the same time promoting those deemed superior. Presented by science journalist Angela Saini and myself, Eugenics: Science’s Greatest Scandal investigates the origins of this idea in Britain, its dangerous history as a field of legitimate science, and its continued legacy today.

Eugenics is a term derived from Greek and roughly translates to ‘well born’. It was coined by Victorian scientist Francis Galton in 1883, who no doubt drew a great deal of inspiration from the work of his half-cousin Charles Darwin and his writing in On the Origin of Species by Means of Natural Selection.

Earlier this year, the BFI launched a huge online collection of films relating to disability in Britain on their streaming platform BFI Player. These films span more than 100 years, thereby giving valuable insights into how social attitudes toward disability have changed over the decades, and why these attitudes may have existed in the first place. 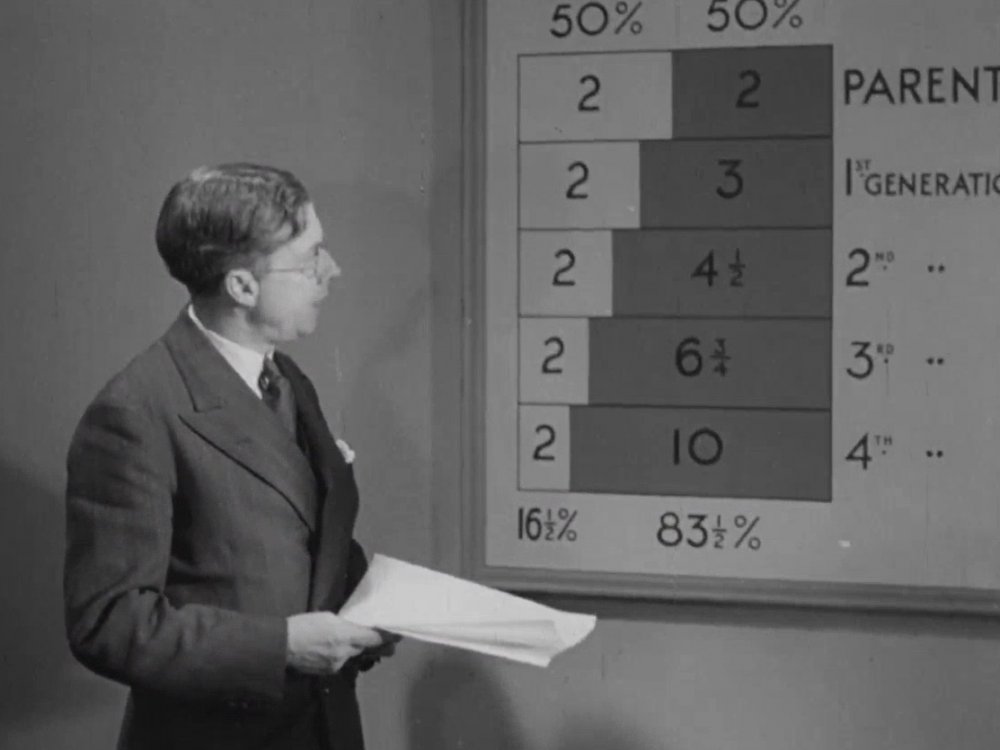 In very different ways, two films in this collection present fascinating companion viewing to our series. The first of these is the propaganda film Heredity in Man, from 1937 – a story told through the eyes of the eugenicist. The second is the 2008 drama Resistance – a story told through the experience of history. One is a false ideal for a supposed perfect world; the other a haunting reminder of how far the human race can fall.

Seen today, Heredity in Man looks utterly abhorrent from both a moral and scientific perspective. It’s terrifying to watch. If it were to be screened as part of The One Show it would cause uproar. But it’s important to understand the context in which it was created. Back in 1937, eugenics was still a well-respected field, with adherents including Winston Churchill and Virginia Woolf.

The film begins with a shot of eugenicist Julian Huxley addressing the audience, giving a brief summary of what he is about to argue: “Eugenics seeks to apply the known laws of heredity so as to prevent the degeneration of the race and improve its inborn quality.” This point is then reinforced by the use of a diagram outlining how, according to eugenics, this ‘defectiveness’ is passed down. 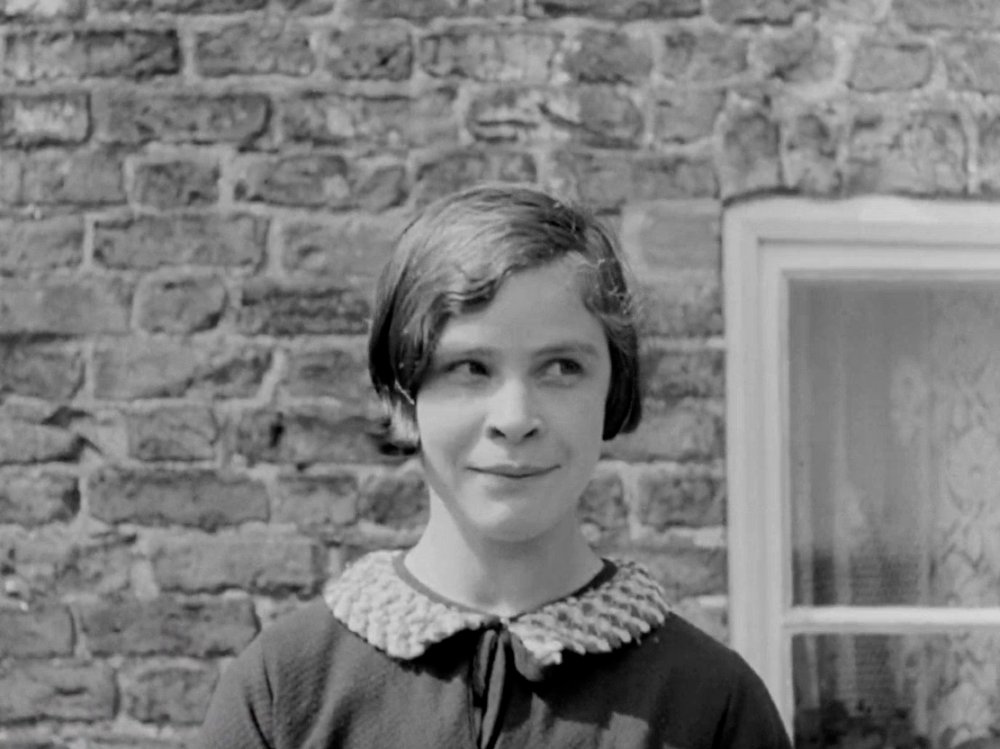 During the film’s somewhat sketchy unpacking of the ‘science’, we see footage of a family in Hull who are deemed “real defectives”, which is shot and narrated in such a sensationalist manner as to feel almost like a vaudevillian version of Love Island. The language used is very much of its time, with such descriptions as “crippled dwarf girl”. At one point, the chilling narration asserts: “It would have been better if these children had never been born.”

It’s alarming to consider that this film wasn’t just a medical exercise, shown only to other doctors and eugenicists behind closed doors. It was very much a public domain film, which allowed the spread of eugenicist thinking to become mainstream; a mechanic by which the mistreatment and institutionalisation of those deemed inferior would be normalised for decades.

Such institutions started appearing in the early 20th century, with the passing of the Mental Deficiency Act of 1913. One of the oldest of these institutions was called Meanwood Park, in Leeds. The majority of these grounds are now a housing estate, but the main building where inmates would be signed in still exists, and is a haunting reminder of a dark past. When I visited, I was overwhelmed with the simple feeling that, had I been born at that time, under different circumstances, this might have been my home.

If this has conjured up images of people riding the street picking up random ‘defectives’ and taking them for incarceration in such places, sadly that is not too distant from the truth. Samuel Wormald was the executive officer of Meanwood Park, and saw it as his job to rid the street of ‘defectives’ and disabled people. It is estimated that by the end of his career he’d been responsible for the incarceration of more than 2,000 individuals. 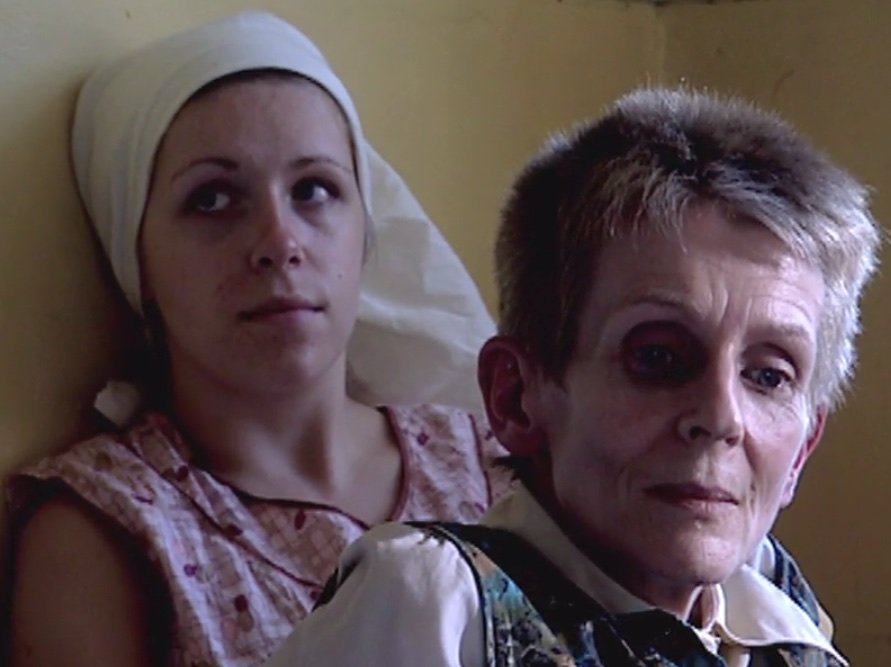 Where Wormald was concerned with social exclusion, however, eugenicist ideas found their most heinous expression in the Nazi extermination camps of the Second World War. Resistance, the 2008 short film directed by Liz Crow, tells the story of a group of ‘defectives’ and their lives within the walls of an institution as part of the Nazi’s Aktion-T4 – a programme of mass murder through involuntary euthanasia.

The film opens with two T4 Nazis in discussion, highlighting ways to refuse family visitation by saying the place is “quarantined” and also referring to one inmate as having been “selected” for death. Again, Darwinism is a major theme in the dialogue here, with lines such as “in ending their suffering we make a better world for us all”. These scenes demonstrate the contempt that Nazi Germany had for disabled people. Witness the moment in which the camp officials drink to the demise of their thousandth dispatch and decide who will be the next. 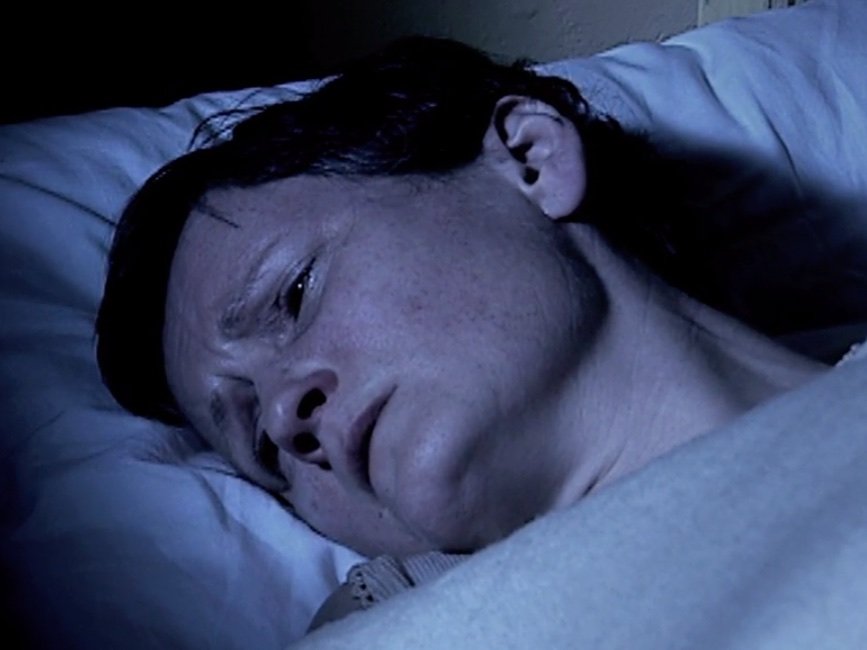 The film depicts life among the inmates, who reminisce about their existence before incarceration – the “fresh baked bread”, friends, family, and all the things that the Nazi regime have stolen from them – while seemingly all too aware of their expected fate. Although it is scripted rather than documentary, Resistance feels all too real and immediate, culminating in a finale that makes for soul-destroying viewing.

Eugenics will always be a difficult issue to wrestle with. Even writing this article, I have flipped backwards and forwards as to how forgiving I feel towards the whole thing. The journalist in me regards it as an antiquated mistake of its time. The disabled advocate in me regards it as a black spot on humanity and an awful example of science failing a community.

Such battles are important, though, and we owe it to ourselves and our thinking about moving image culture to wrestle with these issues. If we don’t, we just sweep it under the rug and risk it happening again.