The charismatic Egyptian-born actor won three Golden Globes and was Oscar nominated for his role in David Lean’s Lawrence of Arabia. 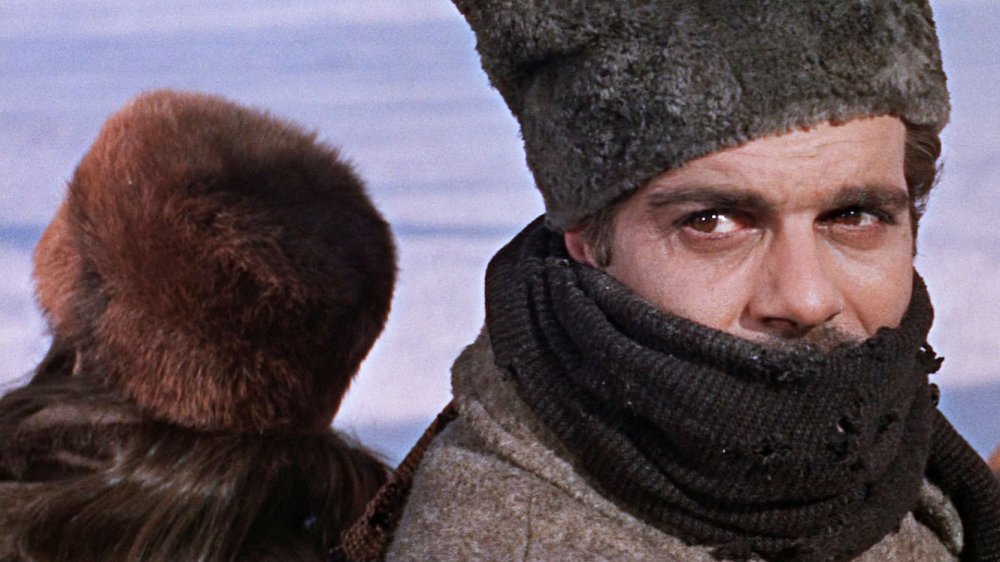 The beguiling actor Omar Sharif, who shot to fame in a supporting role in David Lean’s desert epic Lawrence of Arabia (1962), has died at the age of 83.

Sharif also featured in other big-budget epics of the time, including The Fall of the Roman Empire (1964) and Genghis Khan (1965), though his most famous non-Lean film may be the 1968 musical Funny Girl, which teamed him with Barbara Streisand.

He contined to act into his 80s, but kept the association with historical epics till the end. He provided narration for Roland Emmerich’s caveman blockbuster 10,000 BC (2008) and featured on TV in titles such as Catherine the Great (1995) and The Ten Commandments (2007). Less typically, he had a supporting role in the Steve Coogan comedy The Parole Officer (2001).

The BBC reports that Sharif died from a heart attack in hospital in Cairo.