Acclaimed director Joshua Oppenheimer, whose The Act of Killing was voted the best film of 2013 by Sight & Sound, tells us what inspires him about the work of his film’s executive producer: Werner Herzog. 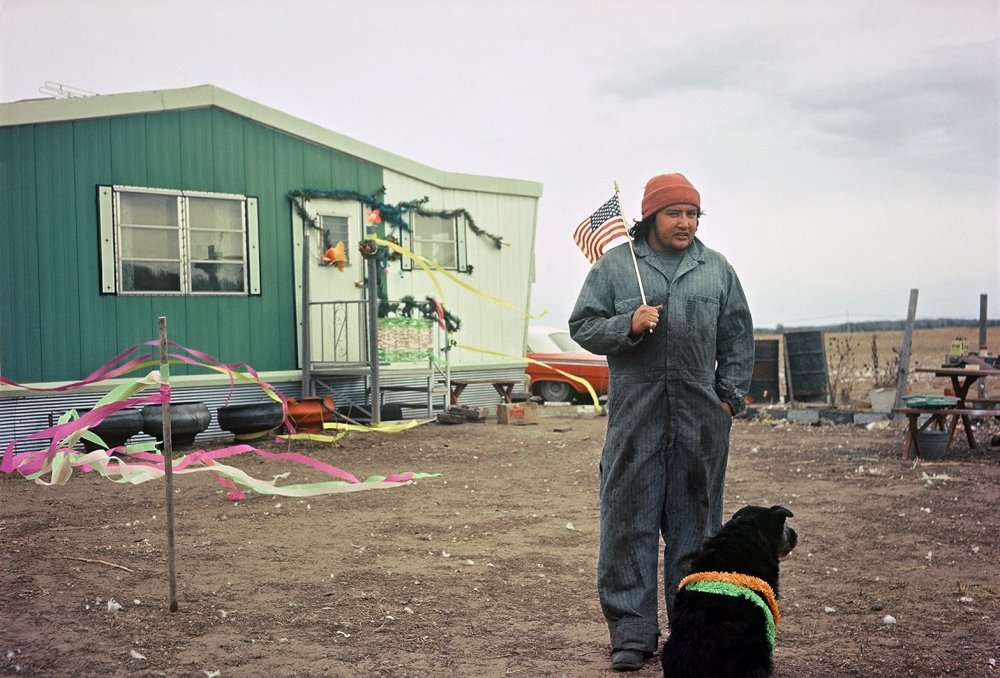 Waking from any fever dream, one retains, above all, impressions seared into memory. Here are some of mine:

One of the most important films about power ever made and, simply, the most astounding movie in the world. It is a miracle.

To watch it is to breathe sharply in, again and again, in constant astonishment – and never to exhale. It is filled with miraculous moments: a woman picks a scab off her leg and nibbles it, while a friend, watching on, asks to taste a piece herself. A woman collects insects, and dresses them up in fancy dress. And the saddest image in the history of art: suckling pigs nurse from the corpse of their mother, killed just for fun by a rampaging mob.

What other filmmaker would have two men, intent on robbing a bank but finding it closed, make the best of the situation by stealing a turkey from the grocery store next door, smuggling the bird out under their coats. This is one of the most important works about alienation and greed in America, the loneliness that is inevitable when ‘every man for himself’ is the national creed, the brutality of which is masked by Yankee good manners. Recall the soft-spoken bank manager who politely forecloses on all of Stroszek’s possessions, one by one, starting with that sign of arrival: the colour TV. Once Stroszek loses that, we know he must lose everything else. And only Werner would realise that his home must be auctioned off by a cattle auctioneer.

And Stroszek has the greatest ending in the history of cinema: a chicken dances on an electrified metal plate, intercut with a car without a driver going in circles around a parking lot,  gradually catching fire, and being consumed by the flames. Intercut with a shot of Stroszek in the distance, the sole passenger on an absurdly short chairlift, riding up and down, never disembarking, clutching his shotgun with determination. A sign on the backrest of each chair reads, in sunny lettering, “I can’t believe this is really me!”. As Stroszek recedes into the distance and up the hill, back to the camera, he blows his head off. The chicken reaches the apex of electric ecstasy. 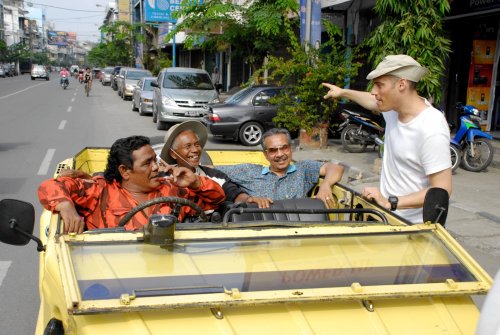 Toward the end of The Act of Killing (2013), Anwar is devoured by monkeys. In waking dreams, I am thinking of the monkeys at the end of Aguirre. And not only the monkeys, but the boat and its crew of skeletons, caught in the high branches of trees, failed in their attempt to escape the deluge.

Werner is the poet of refusing to surrender when defeat is inevitable. His subject is the ecstasy of the downward spiral. Think only of the scene in Nosferatu where the residents of the plague-infested town gather in the town square to have a feast with music and dancing. They are determined to enjoy their last days on earth before they die of plague, but not one of them can muster a smile. Instead, they eat and dance in quiet melancholia. And all around them are thousands and thousands of rats.

Everything comes together in the final shot of Nicolas Cage grinning a grin both delirious and vacant, with a wall of fish swimming behind him.

A televangelist in Los Angeles grows furious when viewers don’t phone in to pledge more money to his church. In one unforgettable moment, he angrily threatens to remain silent until more donations come in. He sits in the studio, fuming with anger. His crew are so blind in their devotion that they start to cry. 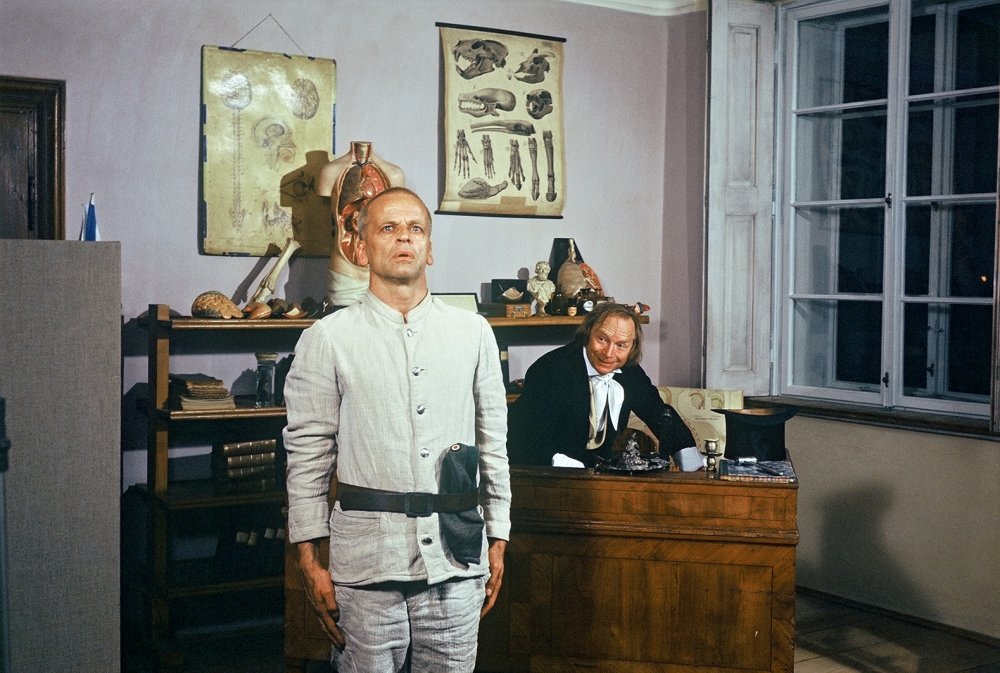 Klaus Kinski’s greatest performance. Never has a man been so crushed by authority, so demeaned.

An aria to blindness – Timothy Treadwell films indifferent nature as though it’s children’s television, right up to the moment that it inevitably devours him; in between cheerful takes, in which he stands before all-too-present bears addressing absent kids, his frustration and rage threaten to consume him.

Werner Herzog reminds us, again and again, that film heroes should not be the sort of people you put on a pedestal and emulate. (Like Brecht, he recognises that we learn nothing from stupid imitation.) Werner’s heroes are always epic embodiments of an entire era, in all its contradiction and tragedy. Because the flaws giving rise to these tragedies seem constant across history, Werner’s heroes are universal: frail and absurd, deluded, despairing, and doomed. In short, they are warnings to us all.