The Best Film award goes to Andrey Zvyagintsev’s Loveless, a powerful and eloquent film about a divorcing Russian couple whose son disappears. 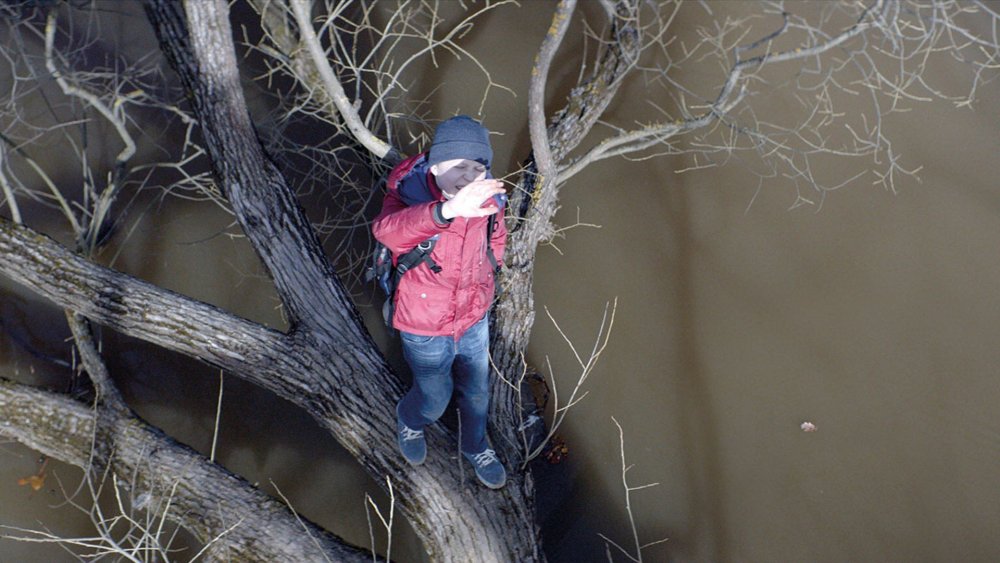 Recognising inspiring, inventive and distinctive filmmaking, the Best Film Award went to Andrey Zvyagintsev’s LOVELESS, a powerful and eloquent film about a divorcing Russian couple whose son disappears. The award was announced by President of the Official Competition jury, previous Sutherland alumnus and Academy Award and BAFTA-winning director Andrea Arnold.

“We felt that Loveless was a very poetic and beautiful film. Dark and told with a fierce passion. Although the film concentrated on the intimate story of one family in Russia, it felt like a universal tragedy; one that we recognised as one of the world’s great sadnesses. The filmmaker elevated the personal to a social and political statement. A critique of our current psychological and political moment. Some of us felt the film a cautionary tale. An angry warning. And some of us saw it as a rallying call for the opposite of what the film is called.

“We also commend Wajib. We found this to be a very honest, tender and beautifully acted story about a father and son delivering wedding invitations to their relatives. Sometimes funny and often sad, we loved the glimpse into the lives of ordinary Christian Arabs in Nazareth. And through the intimacy between father and son, the film explored the clash of old and new in a fast-changing world. A call for patience, respect and understanding.”

This is the second time that Andrey Zvyagintsev has won the Best Film at BFI London Film Festival having previously received the award for LEVIATHAN in 2014, which subsequently went on to win the Golden Globe for Best Foreign Language film and was nominated for an Academy Award and a BAFTA in the same category. 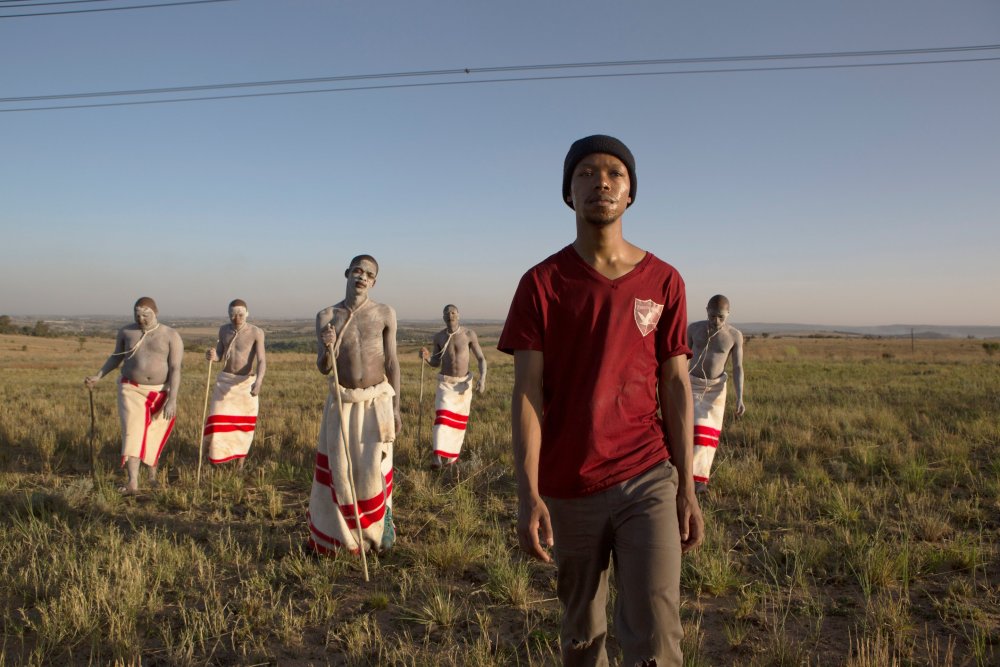 The long-standing Sutherland Award is named after the first Chairman of the British Film Institute, George Sutherland-Leveson-Gower, 5th Duke of Sutherland. The Sutherland Award is presented to the director of the most original and imaginative first feature in the Festival, and this year’s winner is John Trengove for THE WOUND, a powerful exploration of masculinity and unspoken queer desire set in the remote mountains of South Africa’s Eastern Cape. The winner was announced by the jury president, composer and producer, Melissa Parmenter.

About THE WOUND, the jury said:

“Among a strong field of debut features, we found ourselves enamoured by the urgency, vitality and originality of The Wound. Director John Trengove and his terrific cast have created a dynamic and inimitable coming-of-age story that takes a heartbreaking look at masculinity and sexuality.

“We would also like to give a special mention to the dreamlike Summer 1993, a beautiful and personal film, impressively and sensitively crafted. Its director and screenwriter Carla Simón is an exciting emerging filmmaker to watch.” 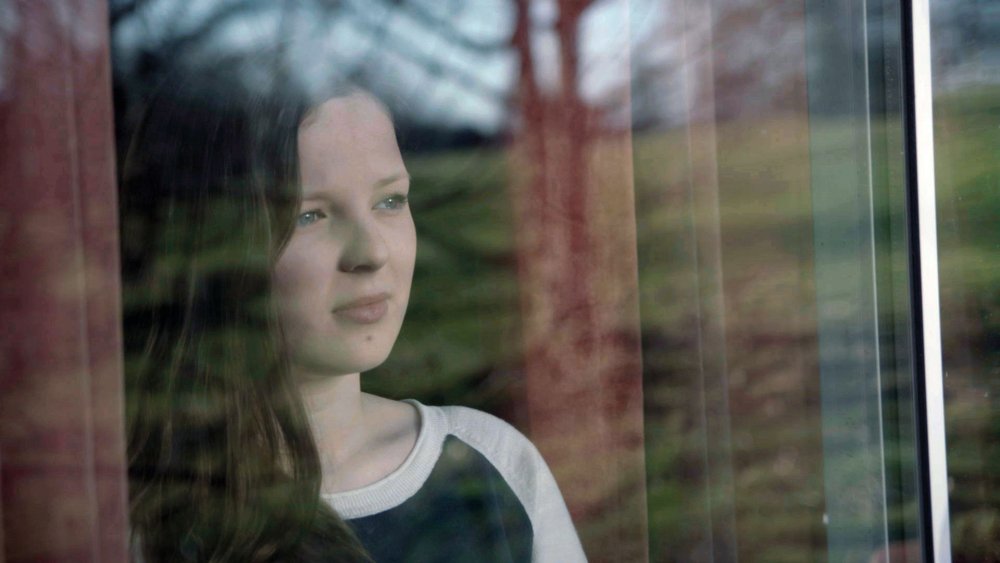 On behalf of the jury, John Battsek said:

“In a strong and diverse documentary selection, Lucy Cohen’s impressive debut Kingdom of Us equally fascinated and moved us all. It captures an extraordinary level of family intimacy in its delicate exploration of grief and memory.

“We would like to specially commend the poignant yet beautiful Makala, which examines third world poverty in simple and unflinching way, and also the thoroughly enjoyable, charming, inventive hybrid Before Summer Ends – this French road trip with three expat Iranians really touched and delighted the jury.” 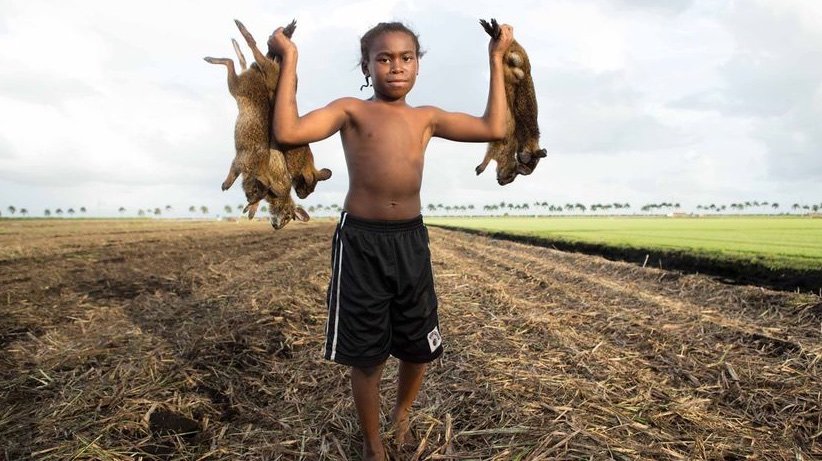 The Short Film Award is now in its third year at the Festival, and recognises short form works with a unique cinematic voice and a confident handling of chosen theme and content. Patrick Bresnan’s documentary short film THE RABBIT HUNT follows a family hunting rabbits in the sugarcane fields of the Florida Everglades during the harvest season. The Short Film award was presented by jury President, the Academy Award and BAFTA-winning animation director and illustrator, Michael Dudok de Wit.

Of the winning film, Dudok de Wit and his jury commented:

“We were unanimously impressed by Patrick Bresnan’s verité documentary The Rabbit Hunt. The film is a thrilling look at one family’s otherwise everyday hustle, and is proof that farm-to-table eating doesn’t have to be a bourgeoisie exercise. We admired its agility, its confidence and its refusal to judge its enterprising subjects, and are excited to see what Bresnan does next.

“We are also giving a special mention to Scaffold, for its assured simplicity and economy of storytelling; Martin Cries (Martin Pleure), for its inventiveness in transforming the ultraviolent video game Grand Theft Auto V into a tone poem about loneliness; and to Deborah Zebeda, for her magnetic performance in Laws of the Game.”