2016: a golden year for animation at the BFI London Film Festival

It’s a breakout year for animation at this year’s Festival, with new work from Makoto Shinkai and DreamWorks, and animated films competing in all four competitions for the first time. 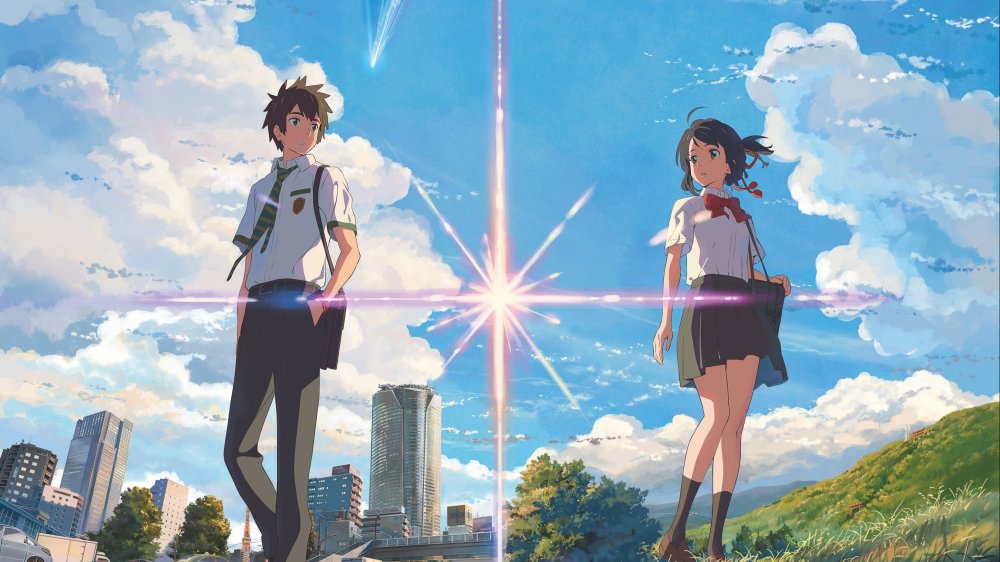 2016 looks set to go down as a golden year for animation. With Kubo and the Two Strings, Finding Dory, Zootropolis, When Marnie Was There and The Little Prince among the notable titles released already, the BFI London Film Festival is crammed full of further animated treats from all over the world. At a time when CGI is the domain of the big studios (and the big bucks), 2D and stop motion animation is positively thriving with Japan and France still producing a significant number of quality titles. This year’s output is so strong that BAFTA have introduced an element of flexibility into their rules so that there can be five best animated feature film nominees rather than just three.

For the first time in the BFI London Film Festival’s history, each of our four competition sections feature an animated title and what’s more all of them are skewed towards an adult or youth audience rather than the inevitable family titles. Having said that, the family section is also flourishing with animated shorts and features covering different styles and locations.

Makoto Shinkai is one of the most celebrated anime directors of recent years and his new film Your Name is one of the nominees for our Official Competition. It is a mature, thought-provoking work that begins as a broad, body-swap tale but soon evolves into something much darker and more complex than it first seems. For the competition to be populated by a film from a genre that many regard as being niche is a huge step in the right direction to quashing the misapprehension that anime is only about androids and post-apocalyptic warfare. Instead, Your Name offers a beautifully written, character-driven narrative.

At the Festival, we monitor many titles from development through to production and finally exhibition and My Life as a Courgette has been on our radar for several years. Its deceptively simple animation design, along with its unusual title, meant that the notion of it had been rejected out of hand by many industry insiders, until it eventually made its debut in Cannes this year to huge critical acclaim. It has gone on to become the darling of the festival circuit. 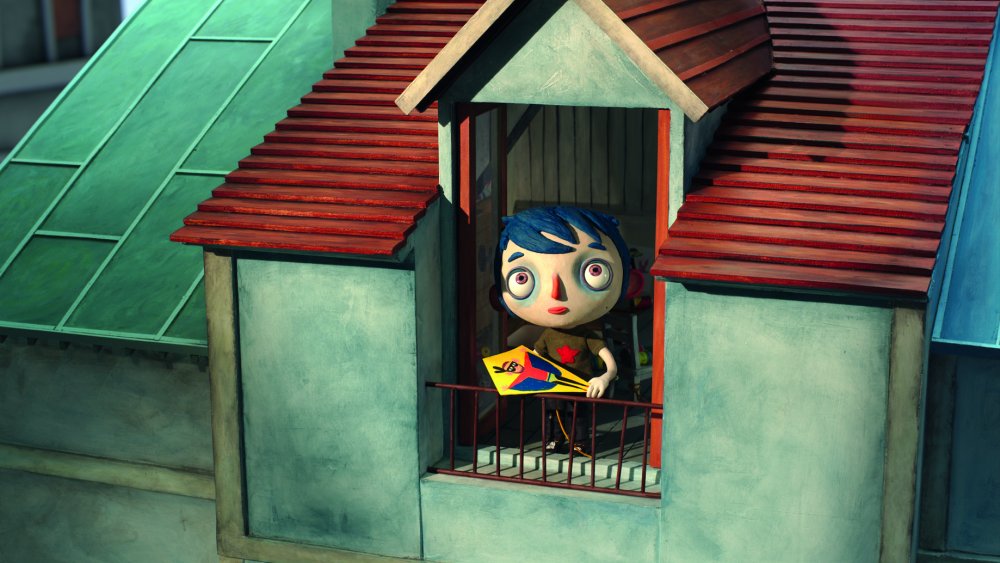 It tells the story of young Icare, known as Courgette to his friends, who finds himself in an orphanage but tries to make the best of his life against all odds. We have it in our First Feature Competition and once again it has the potential to speak to an audience of teens and adults alike.

After its debut at the South by Southwest Film Festival in June, Tower (in our Documentary Competition) combines archive footage with rotoscope animation and personal testimonies from eyewitnesses and survivors of a campus shooting in Austin, Texas in 1966. Despite its dark and unsettling subject matter, this is an ultimately uplifting and rewarding film that uses animation in an intelligent and ingenious way to tell its story.

Our Family Gala, Trolls (3D) is having its finishing touches applied as we speak and will be arriving hot from Dreamworks Animation Studios in time for our opening weekend. Yes, it’s big budget family fare but that’s nothing to be ashamed of in a festival context when it’s as good as this. It’s a colourful, joyous musical celebration with its fair share of dark moments when our heroes find themselves in the clutches of the scary, yet misunderstood Bergens, their giant neighbours. With a very funny script at its heart and a positive theme of tolerance and acceptance, this is what galas are all about.

If you want to get some insight into how an animated film is made, and meet the people who make it happen, then we have a special Trolls: Behind the Scenes event, which takes place the day before the gala. As well as directors Walt Dorhn, Mike Mitchell and producer Gina Shay, we also have Bonnie Arnold (producer of How to Train Your Dragon) and Mireille Soria (producer of Madagascar), the two creative heads of the Dreamworks Animation Studios feature film division. This is a unique opportunity to get an inside peek at how Trolls was made and how Dreamworks develops new projects. 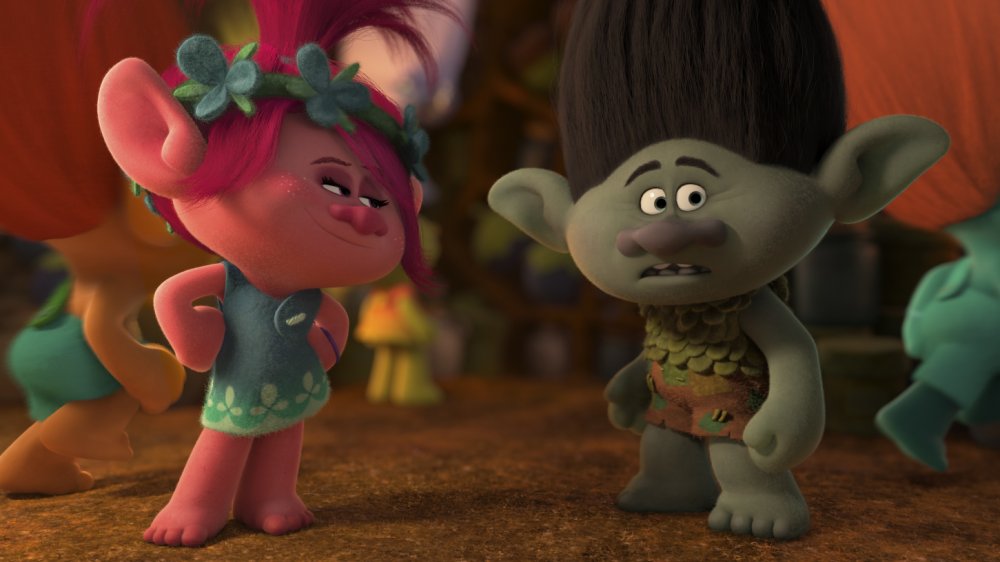 The Family section contains many other animated treats such as Phantom Boy, an innovative, funny and moving superhero movie with a difference (and a touch of noir and Picasso thrown in for good measure); stop motion tale Louis & Luca – The Big Cheese Race, from Norway, about rival towns entering into a cheese rolling competition; and Rock Dog (3D), a US-Chinese co-production about a musical mastiff who leaves the Himalayas to pursue his rock dream (directed by Oscar nominee Ash Brannon).

The short film Love, playing in the Cult section, is also up for our Short Film Award and the ever popular Animated Shorts for Younger Audiences programme boasts a dazzling lineup of some of the best international animation made over the last year. This selection features Disney’s Inner Workings, an ingenious piece that does for the body what Inside Out did for the mind; along with sing-a-long favourite Perfect Piggies; Japanese sneeze film Achoo, Perfect Houseguest about a tidy mouse; and Hippo and Juice, which features a catchy song which will stay with you for far longer than it ought. 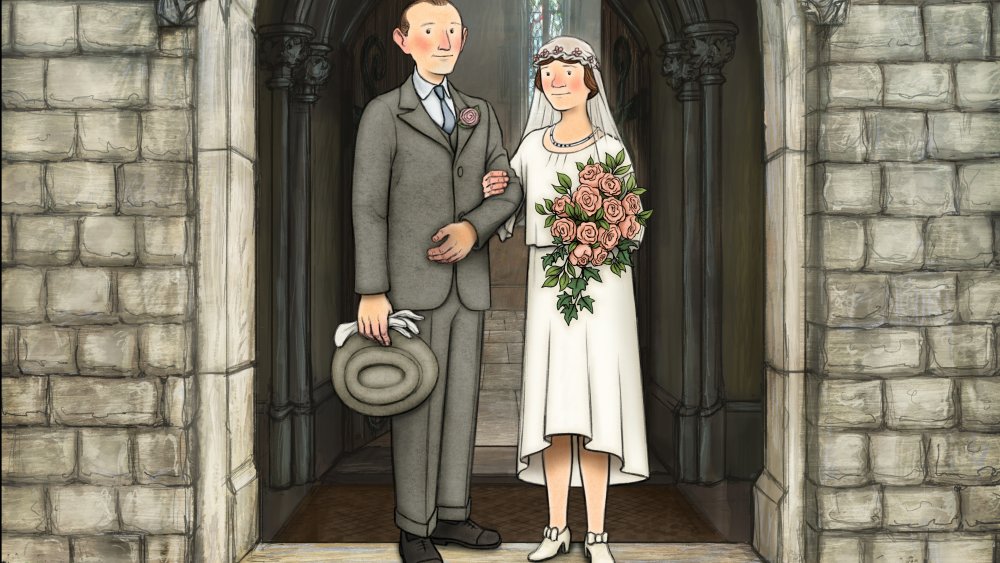 As if that wasn’t enough, there is also the world premiere of Ethel & Ernest from the UK, a labour of love from the inspirational team at Lupus Films who have painstakingly recreated the look and feel of the book by Raymond Briggs in our Love section; The Red Turtle in our Journey Section, the phenomenal, dialogue-free masterpiece that wowed the audiences in Annecy and Cannes, directed by London-based, Oscar-winning film director Michael Dudok de Wit (co-produced with Studio Ghibli); and Psychonauts – The Forgotten Children from Spain in our Cult section, which is based on the quirky, subversive and sometimes surreal graphic novel of the same name.

With other animated shorts peppered throughout the programme, this is a veritable banquet for animation fans and discerning filmgoers who want to experience a bumper crop of the best animation in the world in one of the best years for animation that I can remember. Some of these films will never be shown in the UK again, so I would encourage you to come along and watch some of our selection and meet some of the patient, talented filmmakers who worked tirelessly for years to get their films to the big screen.