10 things to watch at the Glasgow Film Festival 2020

Some stepping stones through the stacked programme for this year’s Glasgow Film Festival, which ends with the premiere of Caitlin Moran memoir How to Build a Girl. 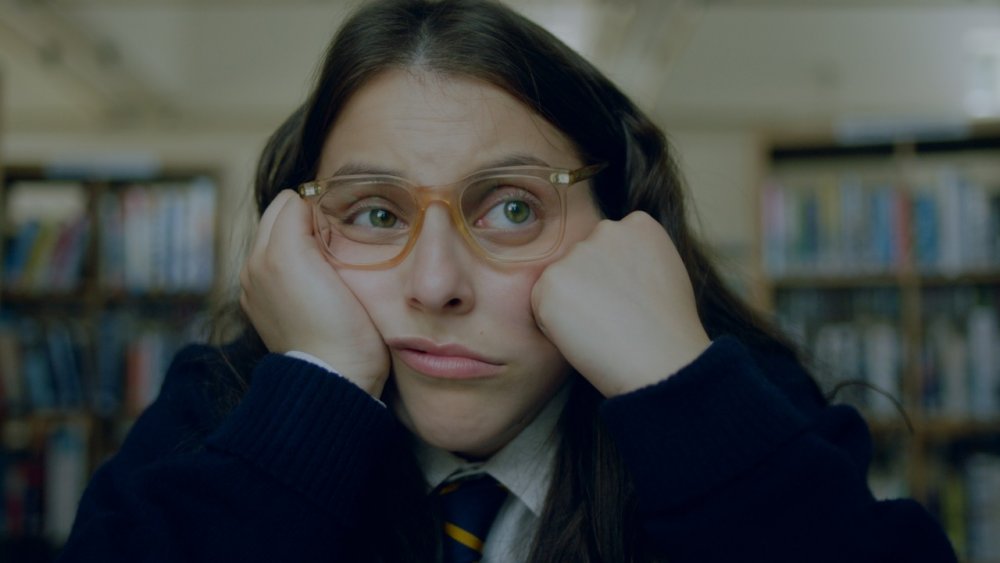 Glasgow Film Festival returns for its 16th edition in 2020, running from 26 February to 8 March. For the first time in GFF’s history, the opening and closing gala films are both directed by women filmmakers, with the closing night falling on International Women’s Day.

Based on Caitlin Moran’s semi-autobiographical novel, festival closer How to Build a Girl stars Booksmart’s Beanie Feldstein as a young working-class woman becoming a music critic. It’s to be the first theatrically released feature in more than 20 years from English director Coky Giedroyc (Stella Does Tricks), who has worked on recent TV favourites like The Hour and Harlots. French director Alice Winocour will open the festival with her latest, Proxima, in which Eva Green plays an astronaut and mother preparing for a year-long space mission.

On International Women’s Day, every film screened that day will be either directed or written by a woman or featuring a female lead. Women directors are also the subject of Mark Cousins’ 14-hour documentary Women Make Film: A New Road Movie through Cinema, which will be shown in five instalments. Overlooked gems from the past from directors Joan Micklin Silver, Larisa Shepitko, Euzhan Palcy and more will screen in support. Cousins’ film will be released by the BFI in selected cinemas across the UK in May. 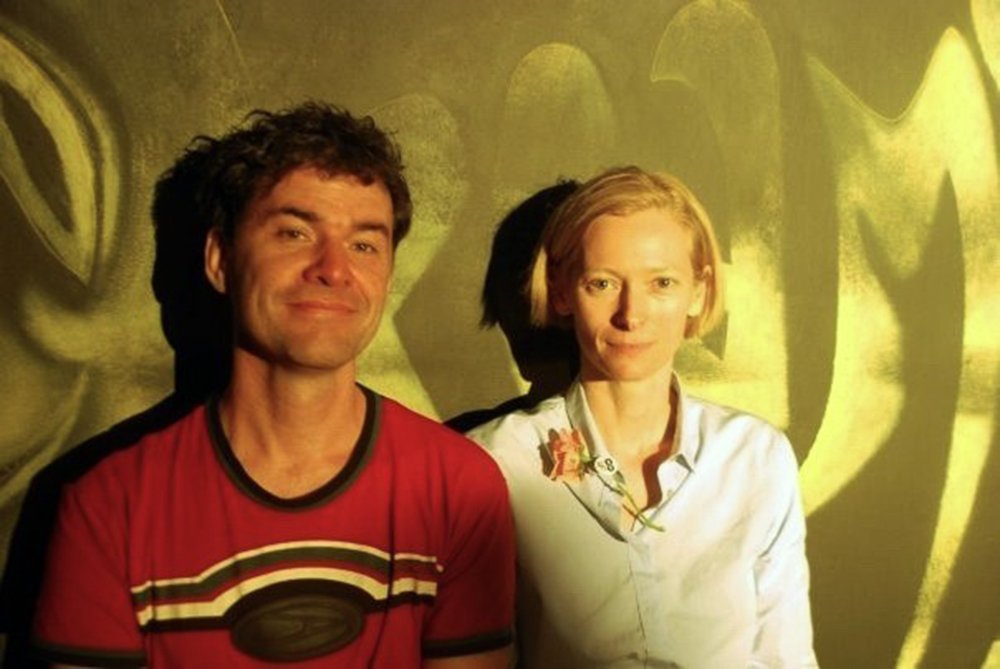 Another upcoming BFI release to screen at Glasgow is the powerful drug-trafficking drama County Lines, the directorial debut from Henry Blake, which will be in cinemas nationwide from 17 April.

With nine world premieres, 10 European premieres, 102 UK premieres and 39 Scottish premieres to choose from, as well as retrospectives, talks and immersive events, choosing tickets wisely can be difficult. Here are 10 more highlights from across this year’s bumper programme.

A recent world premiere at the BFI London Film Festival, the riotously entertaining and Scotland-set Our Ladies has its Scottish bow at GFF before a nationwide release in the spring. It’s adapted from a 1998 novel, The Sopranos, by Morvern Callar author Alan Warner, which director Michael Caton-Jones has been looking to get made since optioning the rights more than 20 years ago.

An American Graffiti-style comedy-drama set in the late 90s, it charts a day in the life of a group of working-class Catholic high-schoolers from the Highlands, on a choir competition trip to Edinburgh, where there’s greater interest in partying, drinking and sex than in winning. Most of the film’s cast of rising stars are set to attend what will likely be the Q&A highlight of the festival.

Chiara Malta’s fiction feature debut is one of the more fascinating-sounding films in this year’s programme, and of particular interest to those with a penchant for the American independent cinema boom of the 1990s. It sees an Italian female director (Jasmine Trinca), with a particular passion for Hal Hartley’s 1992 film Simple Men, try to make a film about Hartley’s star, Romanian actor Elina Löwensohn. But art and reality start to blur as she discovers her hero bears little resemblance to the persona she idolised.

Swedish auteur Roy Andersson returns with another series of tragicomic vignettes that examine the strange, banal and beautiful about our existence. If you’re already on Andersson’s wavelength via previous films like Songs from the Second Floor (2000) and A Pigeon Sat on a Branch Reflecting on Existence (2014), you probably know what to expect. For newcomers, his latest looks to be as good an entry point as any. 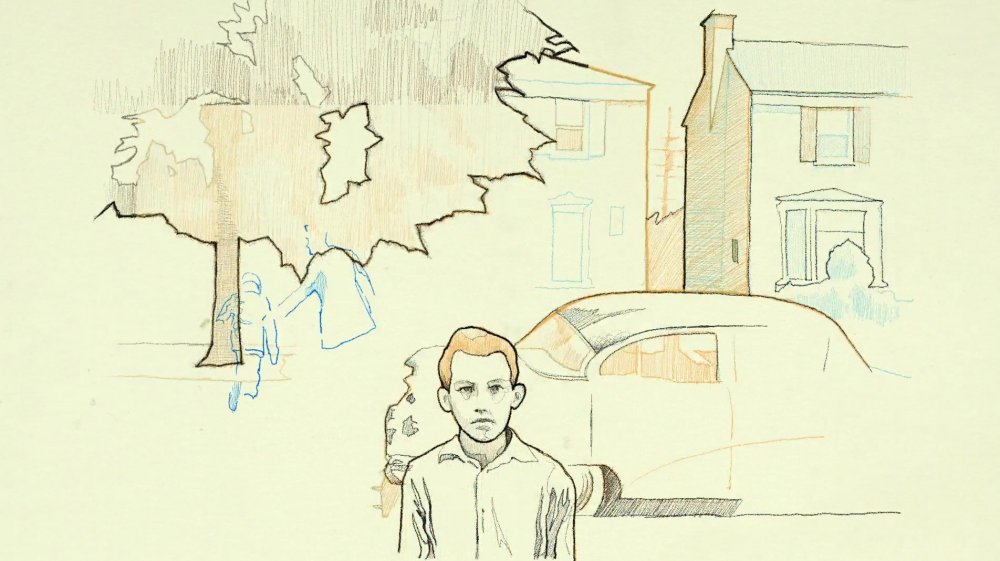 Among GFF 2020’s world premieres is Rob Christopher’s documentary adaptation of The Roy Stories, an autobiographical collection from poet, author and screenwriter Barry Gifford. He is perhaps best known for the Sailor and Lula novels that inspired David Lynch’s Wild at Heart (1990), and for later co-writing Lost Highway (1997) with Lynch. Reportedly reminiscent of Terence Davies’ Of Time and the City (2008), Roy’s World features an impressionistic combination of archive footage, animation and spoken word contributions from actors Willem Dafoe, Matt Dillon and Lili Taylor.

A metatextual international co-production from directors Rania Attieh and Daniel Garcia, this black comedy follows an Argentinian former adult film star, and Serge Gainsbourg wannabe, who is trying to make it as a mainstream actor but gets caught up in a brutal crime.

Those That, at a Distance, Resemble Another 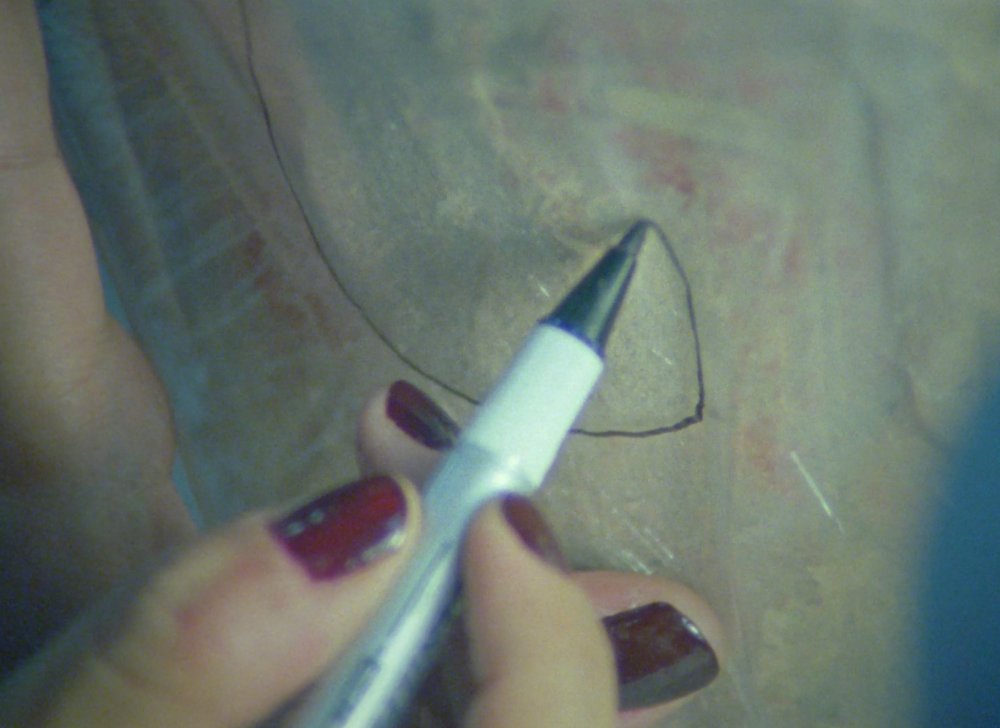 On the experimental side of things, Argentine-British filmmaker Jessica Sarah Rinland’s debut feature won a special mention at last year’s Locarno Film Festival. Filmed entirely in close-ups, it’s set in various museum conservation workshops, following the process of replicating an elephant’s tusk, among other things. This screening is presented with Alchemy Film and Moving Image Festival.

Canadian experimental filmmaker Matthew Rankin moves into features with an inventive and rambunctious portrait of long-serving Canadian prime minister William Lyon Mackenzie King. Making bold use of the formal language of early cinema, this is far from your usual biopic.

With Chanthaly (2012) and Dearest Sister (2016), Laotian American director Mattie Do became Laos’s first female film director and also the country’s first horror film director. With The Long Walk, she moves into sci-fi territory with a study of grief, in which a hermit discovers that a ghost can transport him back in time 50 years to the moment of his mother’s death.

Tom Sullivan’s Gaelic language thriller, released in Ireland later this year, earned raves at the 2019 Tallinn Black Nights Film Festival, and is set amid the desperation of the 1840s Irish potato famine. Another debut feature with lots of buzz. 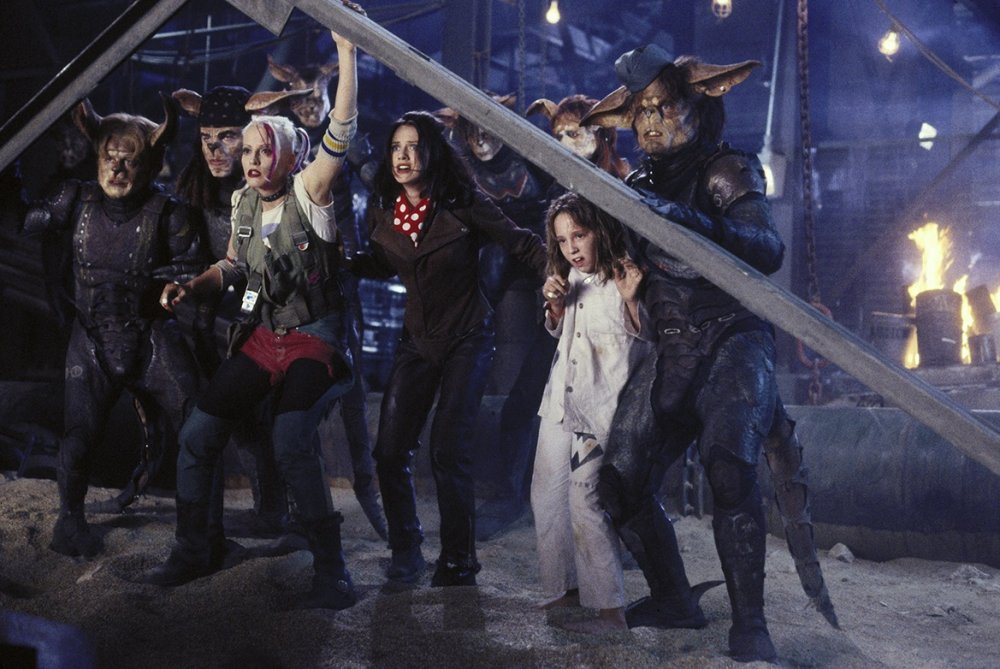 Among the highlights of every edition of GFF are its pop-up screenings in inspired venues. Think Raiders of the Lost Ark (1981) in a museum, Dazed and Confused (1993) with roller disco or The Warriors (1979) in a (closed) subway station. For 2020, the festival takes over the Argyle Street Arches for one weekend, transforming the location into a dystopian nightmare with many things to do outside of watching a sci-fi favourite. Wall-E (2008), Total Recall (1990) and Train to Busan (2016) will all screen in the dressed-up Arches, but it’s Rachel Talalay’s bonkers adaptation of cult comic Tank Girl (1995) that seems to have the most potential to take off in the colourful surroundings.