Scripts, diaries, posters and production materials from a 45-year career in film have been donated to the BFI by the multi-award-winning director of classics such as Bugsy Malone, Angel Heart and Mississippi Burning. 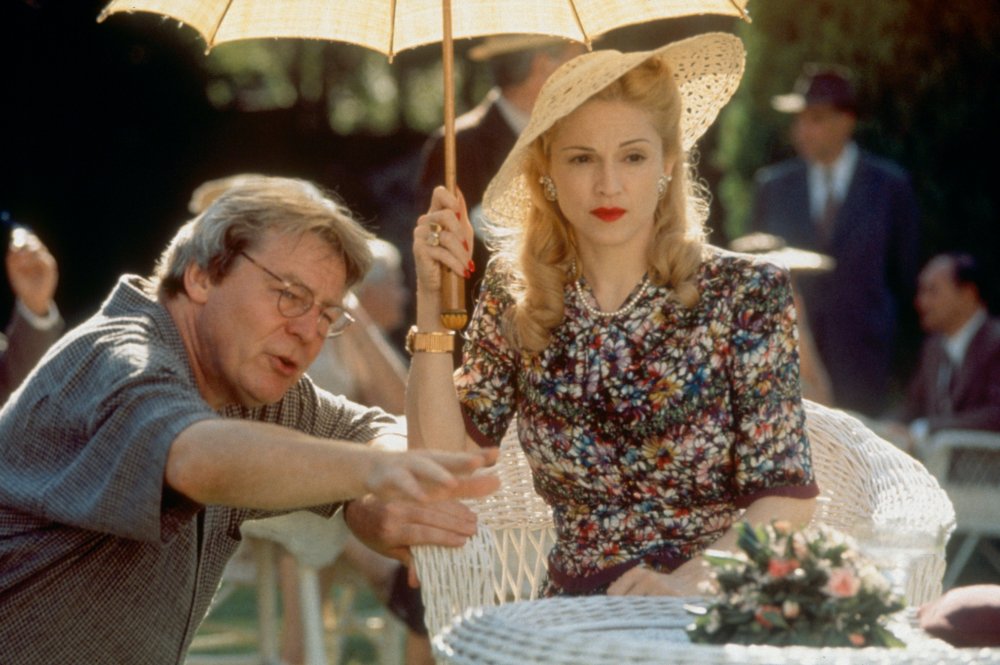 Sir Alan Parker with Madonna on the set of Evita (1996)

Sir Alan Parker, one of Britain’s most distinguished filmmakers, has donated his entire working archive to the BFI National Archive. The collection covers over 45 years of filmmaking, from his early work as a commercials director for television, through to his career as an internationally renowned, award-winning director of some of the finest films of the period, from Bugsy Malone (1976) and Midnight Express (1978) to Mississippi Burning (1988) and Angela’s Ashes (1999), interspersed with a string of hugely popular musicals including Fame (1980), Pink Floyd The Wall (1982), The Commitments (1991) and Evita (1996). To celebrate the donation, BFI Southbank will host a Focus on Sir Alan Parker from 24 September to 4 October, including a special on stage event, Sir Alan Parker and Lord Puttnam Unplugged, on 24 September, and an exhibition of his work.

The Sir Alan Parker archive covers every period of his career, starting with his work as an advertising copywriter. All of his features are represented, with a wealth of scripts, production papers, promotional materials, posters and Parker’s own filmmaking diaries, offering a hugely important resource for students of film and television. The archive also includes a particularly rich collection of photographs and production stills, by photographers including Greg Williams, Mary Ellen Mark, Terry O’Neill and David Appleby, documenting his films to an exceptional degree.

“This is an exceptionally rich archive charting the work of a British filmmaker who has had a hugely successful international career. Sir Alan Parker is one of several distinctive talents to emerge from a very particular place and moment – the British advertising industry of the late 60s and early 70s. His archive will provide a wealth of insights into his working process as a writer and director, as well enhancing our understanding of the film industry, and filmmaking, over the past 40 years. The BFI National Archive is delighted to be preserving this archive for the nation. We are incredibly grateful to Sir Alan for his generous donation.” 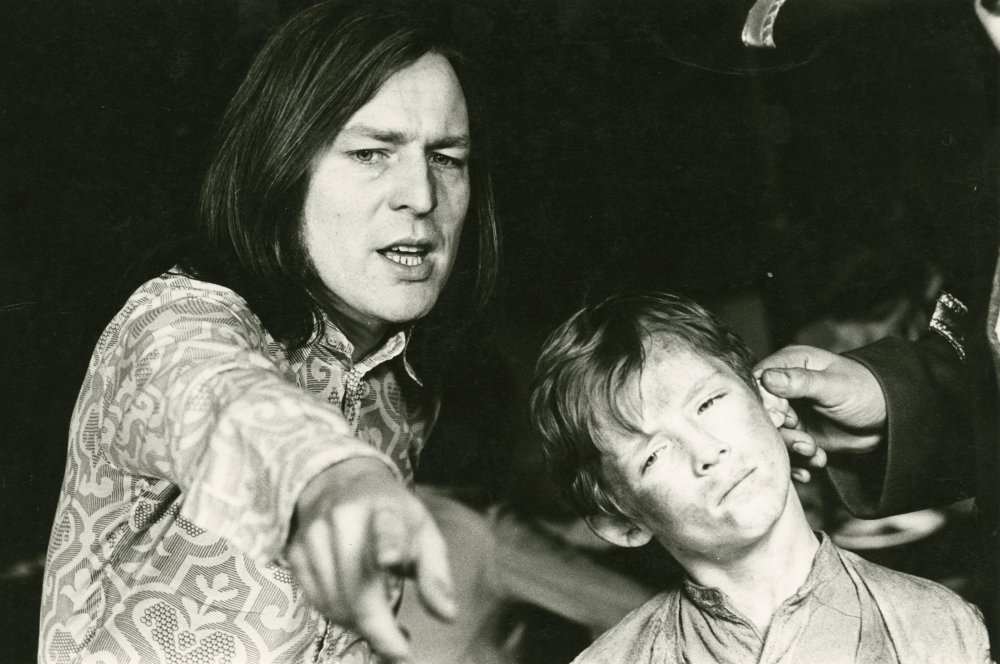 “It seems that I’ve accumulated an awful lot of stuff over 40 years of filmmaking and I can’t think of a better home for it than the BFI National Archive. As a past chairman of the BFI, I know how everything is so diligently cared for out at Berkhamsted and it’s good to know it’s in safe hands and will be available to future students of film.”

The collection, which comprises over 70 large document boxes, has been transported to the BFI National Archive at Berkhamsted, where it will be stored in optimal archival conditions. Once catalogued, the archive will be open to the public, with selected material being digitised for access.

To mark this new and exciting acquisition, BFI Southbank will host a Focus on Sir Alan Parker from 24 September – 25 October 2015. Parker and producer David Puttnam (whose papers are also held by the BFI National Archive) have been friends since their days as advertising luminaries in the 60s, beginning their film careers together in the early 70s. At Sir Alan Parker and Lord Puttnam Unplugged on Thursday 24 September, for the first time ever, the two of them take to the stage to talk about working together in film, their friendship and their unique views on the film industry, past and present. This event will be followed by a screening of Midnight Express (1978); directed by Parker, produced by Puttnam and with an Oscar-winning screenplay by Oliver Stone, Midnight Express remains as powerful now as when it first came out in 1978. Also screening as part of the focus will be Parker’s feature debut, the stylish and uplifting film for all ages Bugsy Malone (1976), starring Jodie Foster and Scott Baio. There will be a Family Funday screening on Sunday 4 October, complete with a Funday workshop in the BFI Foyer before the screening.

There will be two exhibitions at BFI Southbank as part of the focus, the first of which offers a peek into the newly acquired Alan Parker archive, spanning his career from his early work in advertising through to his most recent feature film work (Thu 24 Sep – Sun 25 Oct, Mezzanine). The second exhibit The Cartoons of Alan Parker will run in the BFI Southbank Atrium from Fri 25 Sep – Mon 5 Oct and will showcase Parker’s infamous cartoon work. Parker began drawing cartoons 50 years ago when working as a copywriter at a small ad agency. “We had to turn out 10 ads a day,” he says, “so the most expedient method was to come up with an idea, a line, and draw a cartoon.” During his later career as a film director and writer, Parker continued to be a prolific cartoonist, mostly lambasting the pretensions and excesses of art and the film industry (the BFI included!).