In celebration of Jack Nicholson’s 80th birthday, the BFI will re-release the legendary, multi-Oscar-winning drama One Flew over the Cuckoo’s Nest in cinemas UK-wide. 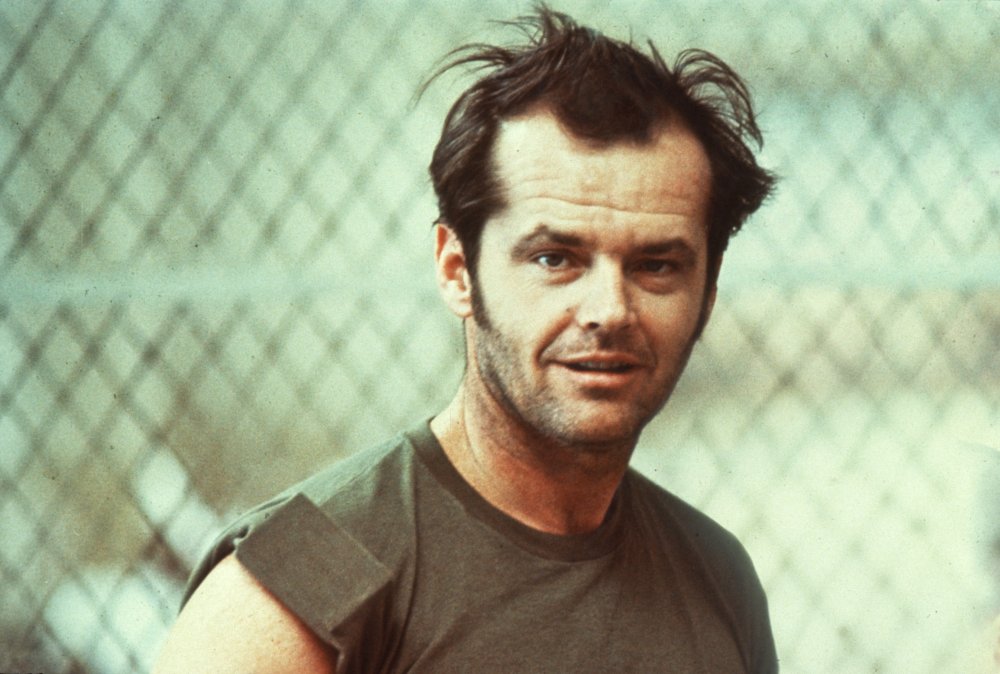 On 22 April next year, the incomparable Jack Nicholson will reach 80. In celebration of this milestone birthday, the BFI will bring the magnificent 1975 tragicomedy in which he starred, One Flew over the Cuckoo’s Nest, back to big screens across the UK on 14 April 2017.

Adapted from Ken Kesey’s bestselling 1962 novel, directed by Milos Forman (Amadeus, Man on the Moon) and produced by Saul Zaentz (Amadeus, The English Patient) and Michael Douglas (his first producer role), One Flew over the Cuckoo’s Nest was only the second film ever to win the ‘big five’ Oscars. It also won six BAFTAs and six Golden Globes.

The brilliant supporting cast of hospital patients, who interacted together throughout the story, were selected from over 100 actors after multiple auditions. Mostly unknown at the time, they included Danny DeVito – in his first major role – as Martini, Brad Dourif (Billy Bibbit), who has had a hugely successful stage and screen career ever since, Christopher Lloyd (future star of the Back to the Future trilogy) in his first film role and the Native American painter Will Sampson as Chief Bromden.

One Flew over the Cuckoo’s Nest is considered to be one of the greatest American films of all time. In 1993 it was selected for preservation in the National Film Registry of the United States Library of Congress, since it was deemed to be “culturally, historically, or aesthetically significant”.