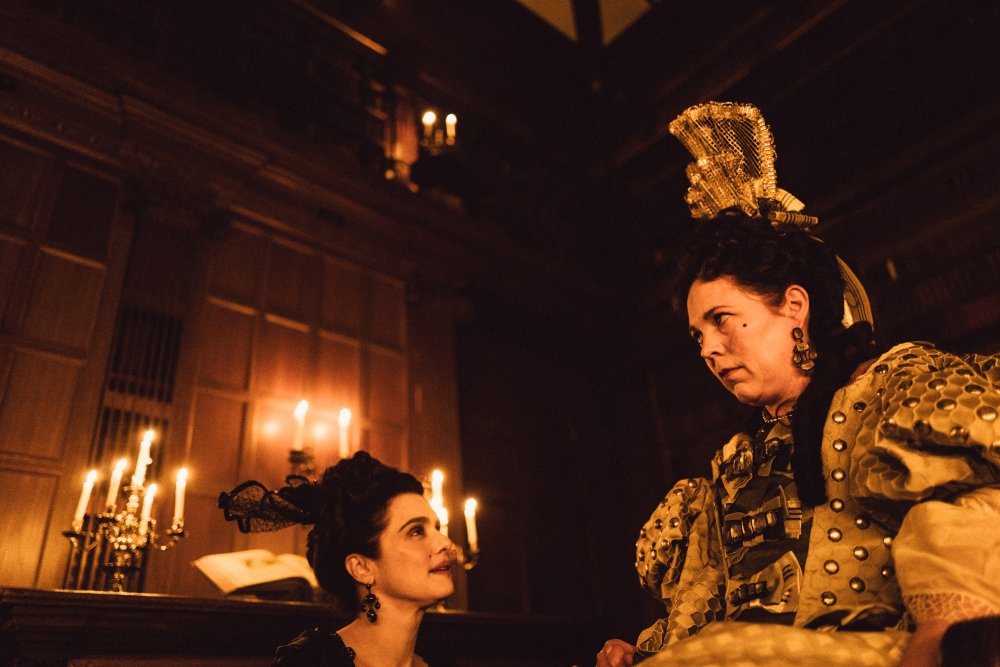 British actress Olivia Colman is to receive a BFI Fellowship at the BFI Chairman’s dinner, hosted by Josh Berger on 6 March 2019 at The Rosewood Hotel, London. The award honours Olivia’s very special contribution to television and film, and is in recognition of her distinctive and prodigious acting talents and the huge impact she has on audiences all over the world.

“I’m absolutely bowled over,” says Colman. “The BFI is a wonderful organisation and that I will soon be in a Fellowship with so many of my heroes is an honour that is hard to compute. Thank you a thousand times, I really am thrilled. THANK YOU!’

BFI Chair Josh Berger said: “I am thrilled the BFI is giving its highest honour, the BFI Fellowship, to Olivia Colman, at such an exciting point in her career. Olivia is a brilliant comic actor and one of the industry’s finest dramatic performers. Her ability to be relatable in such a diverse range of roles generates incredible warmth and admiration from audiences. The Favourite is firmly up there as one of the best films of recent years and showcases Olivia’s extraordinary and nuanced performance, which is fittingly being acknowledged by critics and audiences all over the world.”

An incredibly versatile actor, Olivia walks and talks every character she plays. She breathed life into characters in television comedy with brilliant, often surreal, comic performances in hit shows including Peep Show, Rev, That Mitchell and Webb Look, Twenty Twelve, Flowers and is back on screen this spring in series 2 of Fleabag as the deliciously evil godmother. 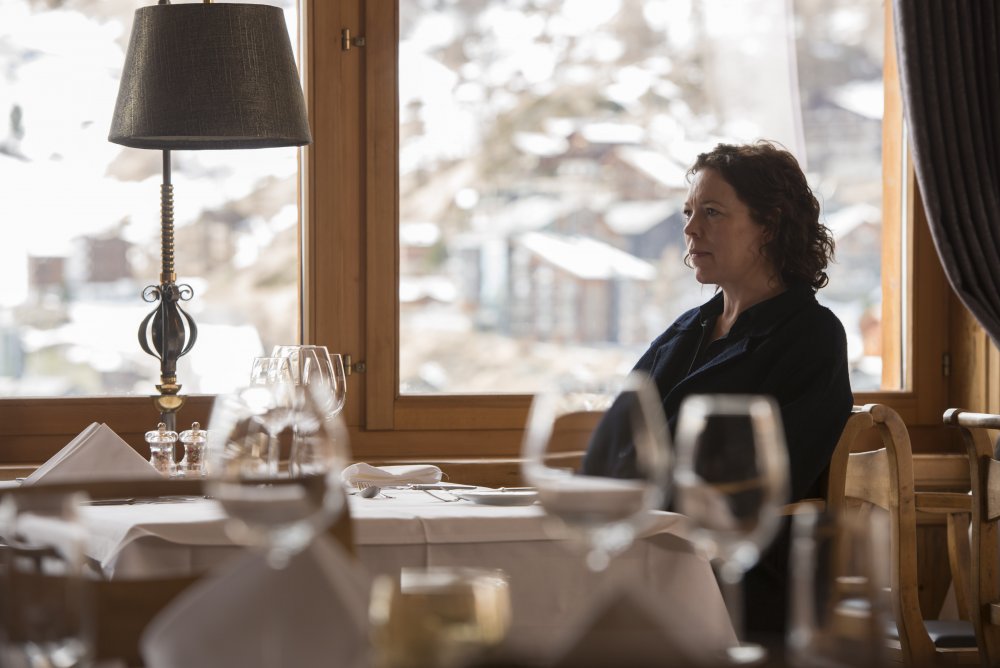 Most recently, Olivia is captivating audiences with the flamboyance and spirit she’s brought to great rollicking roles, including Queen Anne in Yorgos Lanthimos’ The Favourite and as the monstrous Madame Thénardier in BBC1’s Les Misérables. Her brilliantly layered performance as Queen Anne combines playful and petulant childishness, rage and deep sadness and has already won Olivia Golden Globe, BIFA, London Critics’ Circle and Critic’s Choice awards and Best Actress Academy Award and BAFTA nominations. Lanthimos cast Olivia in The Favourite having previously worked with her on his 2015 critical hit The Lobster, a performance which earned Olivia a BIFA award.

Olivia also stars in a raft of current British TV productions. Alongside what has been described as a ‘scene stealing’ performance in Andrew Davies’ adaptation of Victor Hugo’s Les Misérables, she is the voice of Strawberry the Rabbit in BBC1’s Christmas adaption of Watership Down and will play Queen Elizabeth II in the hotly anticipated upcoming third series of Peter Morgan’s The Crown, out this year on Netflix.