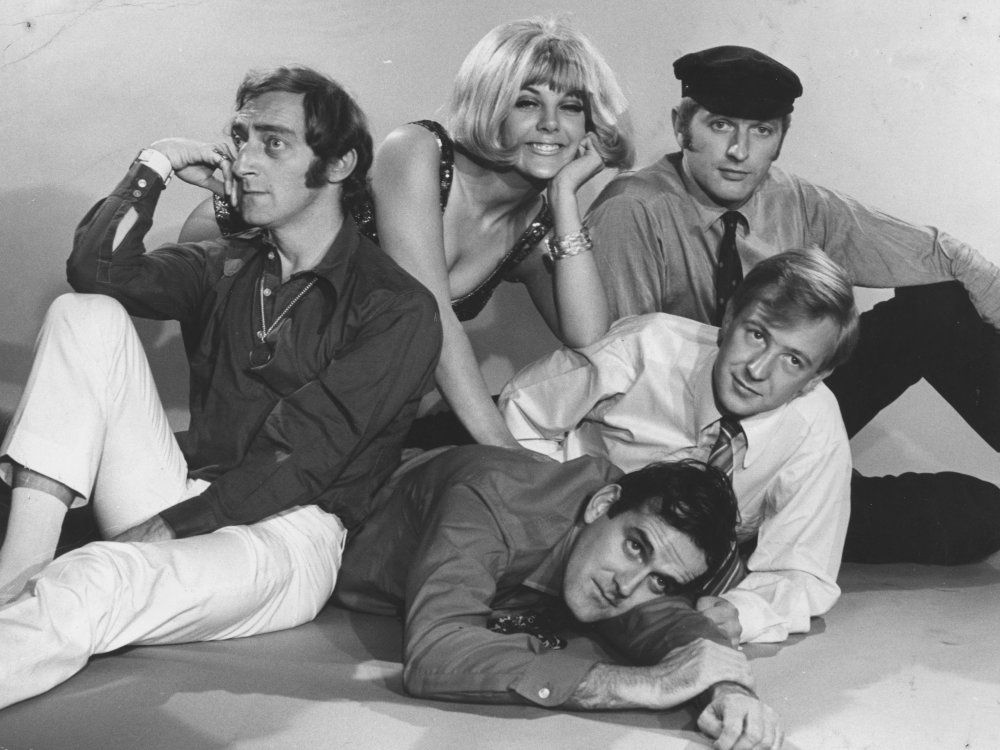 This September we will release new definitive editions of two of the most influential comedy sketch shows in TV history. Do Not Adjust Your Set ran from 1967-1969, and helped launch the careers of future Pythons Michael Palin, Terry Jones, Eric Idle and Terry Gilliam, as well as actors David Jason and Denise Coffey. At Last the 1948 Show (from 1967) was produced by David Frost, and written and performed by some of the UK’s best loved comedians: John Cleese, Graham Chapman, Marty Feldman, future ‘Goodie’ Tim Brooke-Taylor, and Aimi MacDonald.  Both releases are 3-DVD sets and will be lovingly curated, complete with all the existing episodes (including many previously thought lost) and packed with new interviews and archival extras. 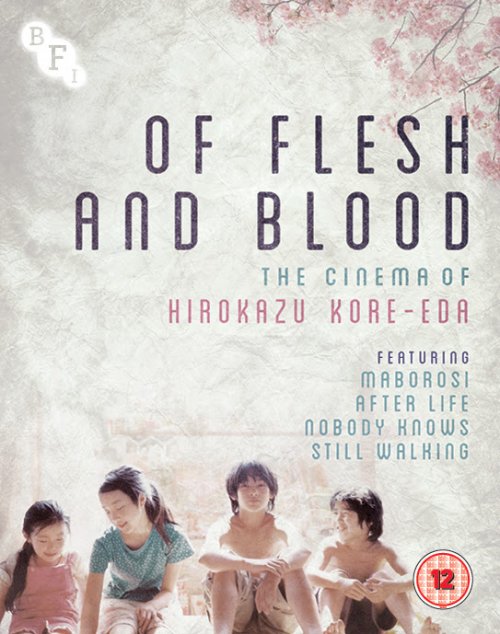 Of Flesh and Blood: The Cinema of Hirokazu Kore-eda (July) collects together four films (Maborosi (1995), After Life (1998), Nobody Knows (2004), Still Walking (2008)) from the Palme d’Or winning director of Shoplifters for the first time on Blu-ray in the UK. These titles are currently showing at cinemas across the UK, and this set is a must-have for Kore-eda and world cinema fans alike. 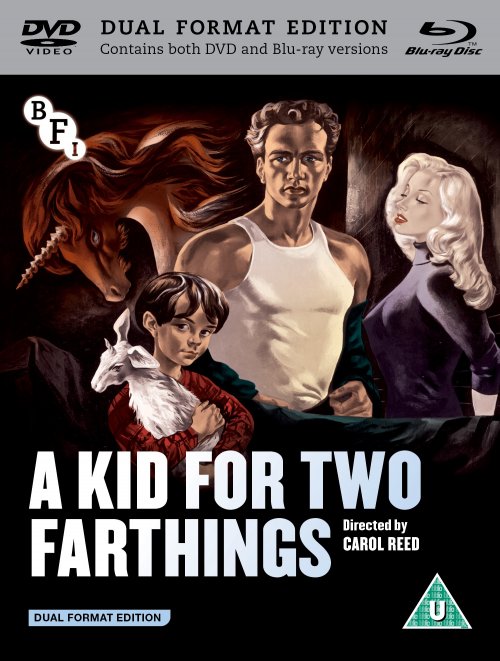 In August, we release the UK Blu-ray premiere of A Kid for Two Farthings (1955). Carol Reed’s (The Third Man) last film for the legendary producer Alexander Korda and his first in colour is the whimsical tale of a young boy, Joe, who buys a small goat in the belief that it’s a magical unicorn that will grant him and his friends’ wishes. 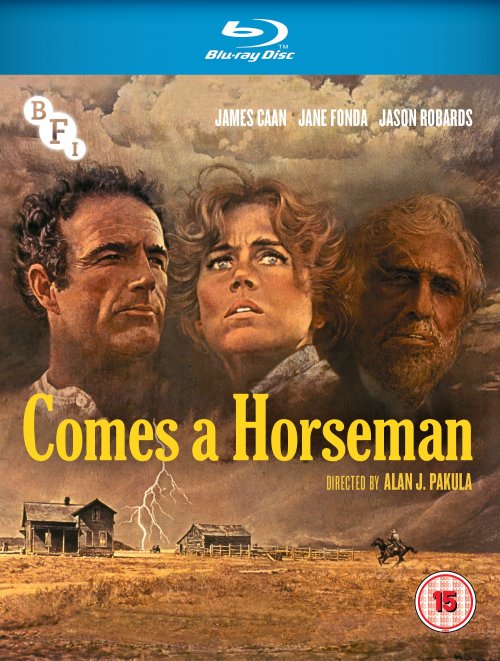 In September, we release the UK Blu-ray premiere of the acclaimed western Comes a Horseman (1978). Alan J Pakula’s tale of ranching in the 1940s was shot by Gordon Willis, and has a stellar cast including Jane Fonda, James Caan and Jason Robards, as well as an Oscar®-nominated performance from long-time stuntman Richard Farnsworth. 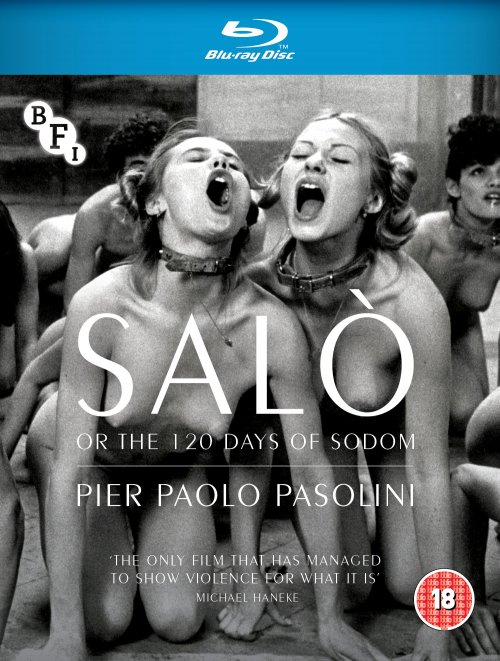 Some of Pier Paolo Pasolini’s best-known work receives new Blu-ray reissues: The Trilogy of Life (August) collects together The Decameron (1971), The Canterbury Tales (1972), and Arabian Nights (1974). Salò, or 120 Days of Sodom (1975) (September) remains one of the most controversial films ever released. Both titles will use High Definition masters new to the UK and will feature new and existing extras. 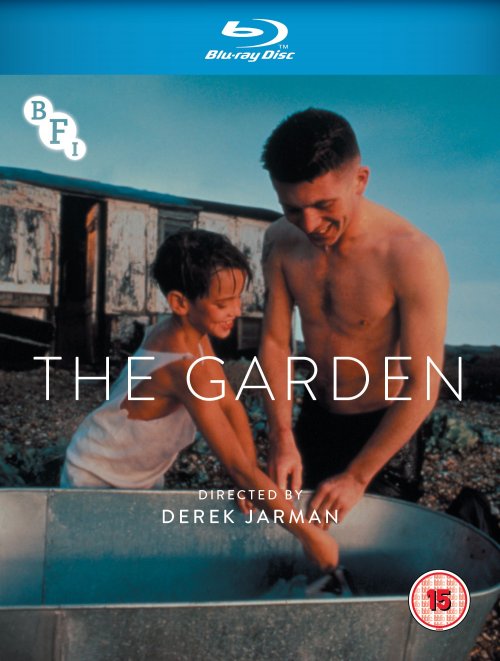 Other releases in the quarter include stand-alone Blu-ray releases of Derek Jarman’s later classics Blue (1993) and The Garden (1990) (both out in July). The releases follow the acclaimed Jarman Volume Two from earlier this year, as well as limited screenings of The Garden in UK cinemas from 21 June.