British 1980s favourite Letter to Brezhnev and two silent classics are among our home entertainment releases this spring. 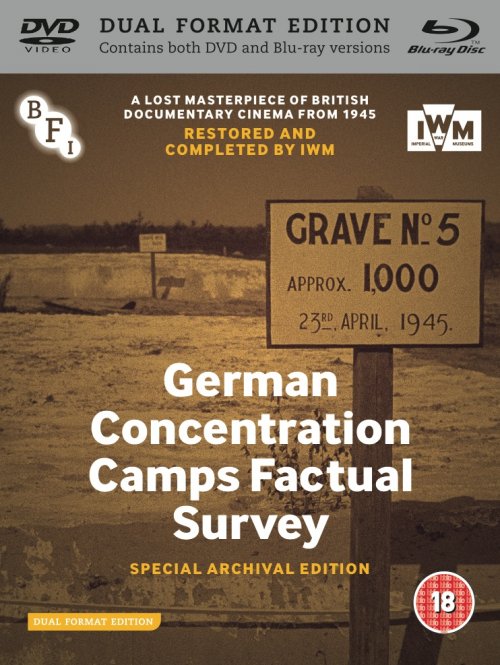 April 2017 sees the first ever DVD and Blu-ray release of Imperial War Museums’ German Concentration Camps Factual Survey. This hugely important film documents the liberation of Belsen and other concentration camp by Allied forces in Spring 1945. The production was originally shelved by the Ministry of Information in 1945, before being restored and completed by IWM in 2014. This special archival edition has been produced in collaboration with the IWM and contains the museum’s restoration, plus substantial extra features and some previously unseen footage that help to contextualise the film, together with a perfect-bound book and commentary.

The story of this extraordinary documentary was itself the subject of the Emmy-winning film Night Will Fall (which was released by the BFI in 2014). 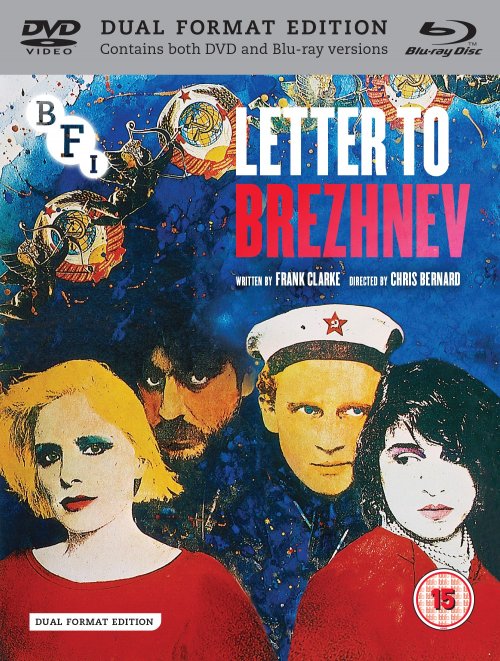 Also out in April will be the first ever Blu-ray release of celebrated, low-budget, British movie Letter to Brezhnev. Set in Liverpool, it tells the tale of two local women who meet a couple of Russian sailors on a night out. Made by writer Frank Clarke and director Chris Bernard, this newly remastered comedy is an evocative portrait of Thatcher-era Britain with a wonderful cast including Margi Clarke, Alexandra Pigg, Peter Firth and Alfred Molina. The dual format edition will feature a making-of documentary, new interviews with actors Alexandra Pigg and Peter Firth, three audio commentaries featuring Alexandra Pigg, Margi Clarke and Chris Bernard, and a fully illustrated booklet that will include a new essay by Frank Clarke. 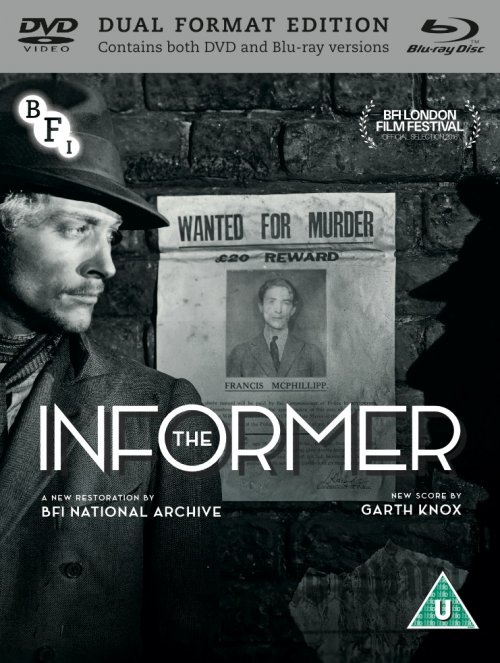 We also make available two silent rediscoveries that have recently premiered at the BFI London Film Festival. The Informer is one of the finest British films of the silent era. This new restoration by the BFI National Archive includes a new score by violist-composer Garth Knox. The dual format edition also includes the sound version that was made alongside the silent version in 1929. 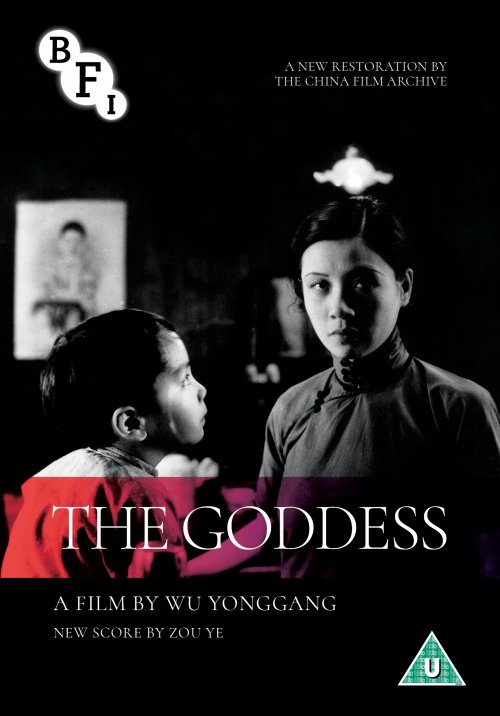 The Goddess (DVD) is an iconic silent classic from China featuring a devastating performance from one of the most famous Chinese actresses of the period, Ruan Lingyu. This will be the first time the film has been made available in the UK.