GoodFellas and Taxi Driver will be back in cinemas around the UK, alongside a complete Martin Scorsese season and Scorsese-curated screenings of restored classics at BFI Southbank. 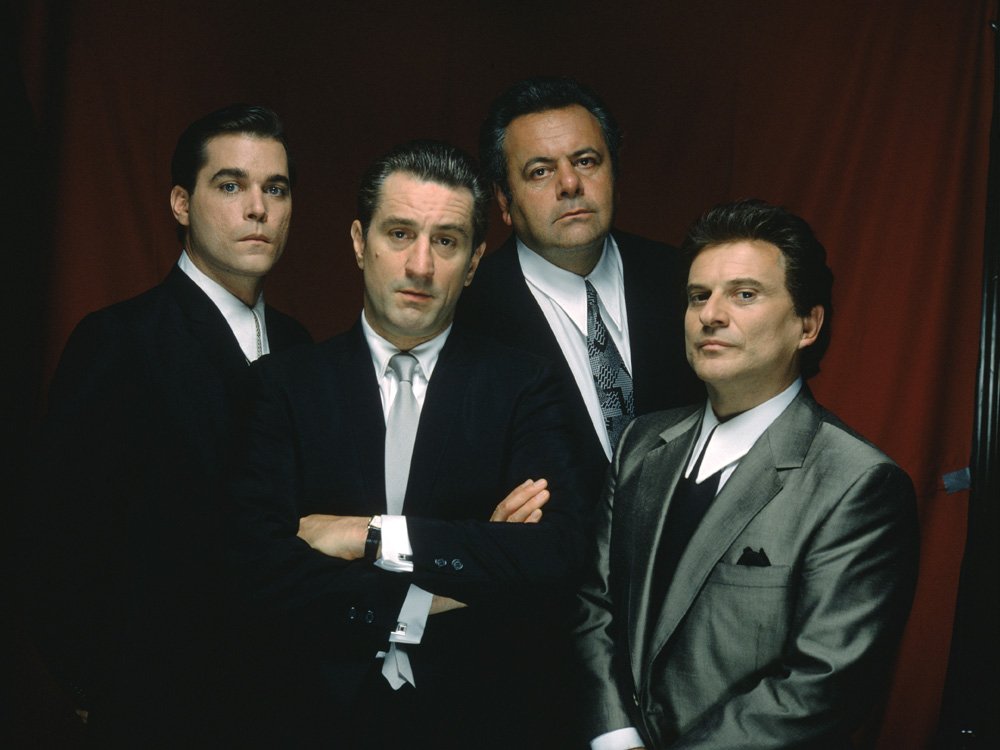 In January and February 2017, we’ll be celebrating the films of a colossus of world cinema: Martin Scorsese. The season coincides with the highly anticipated release of the award-winning filmmaker’s new historical epic, Silence, in cinemas 1 January 2017. Highlights of the celebration will include:

The focus will place Scorsese’s films back on the big screen where they deserve to be seen, offering younger audiences the chance to experience many of his films in the cinema for the first time, while allowing others to become reacquainted with this towering body of work. Alongside the season, re-releases, events and BFI Player collection, audiences will also be able explore Scorsese’s work through dedicated articles in Sight & Sound, the BFI’s international film magazine. 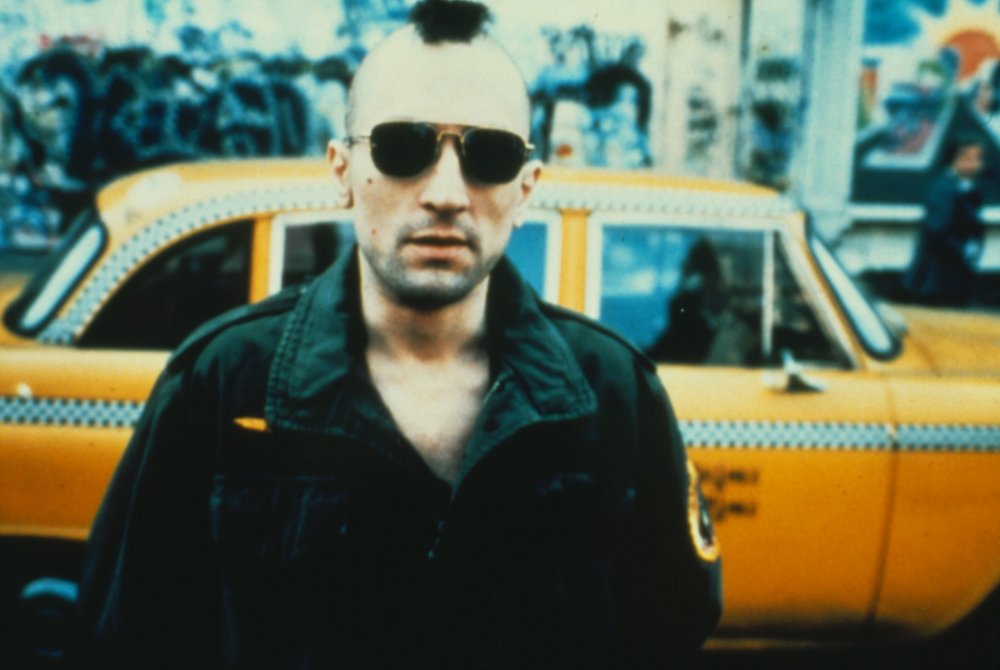 “Martin Scorsese’s contribution to cinema is unique and unparalleled,” says Stuart Brown, the BFI’s Head of Programme and Acquisitions. “Not only is he is one of America’s finest filmmakers with a remarkable body of work, but he has also, through his non-profit organisation, The Film Foundation, brought back to life many classic, silent, independent and world cinema titles that might otherwise have disappeared from view. Scorsese’s own films are formally inventive, original in style, expertly cast, full of insight and highly entertaining. The BFI are thrilled to be bringing them back to the big screen where they belong.”