The 63rd BFI London Film Festival in partnership with American Express is thrilled to announce that this year’s Archive Special Presentation is Love, Life and Laughter. 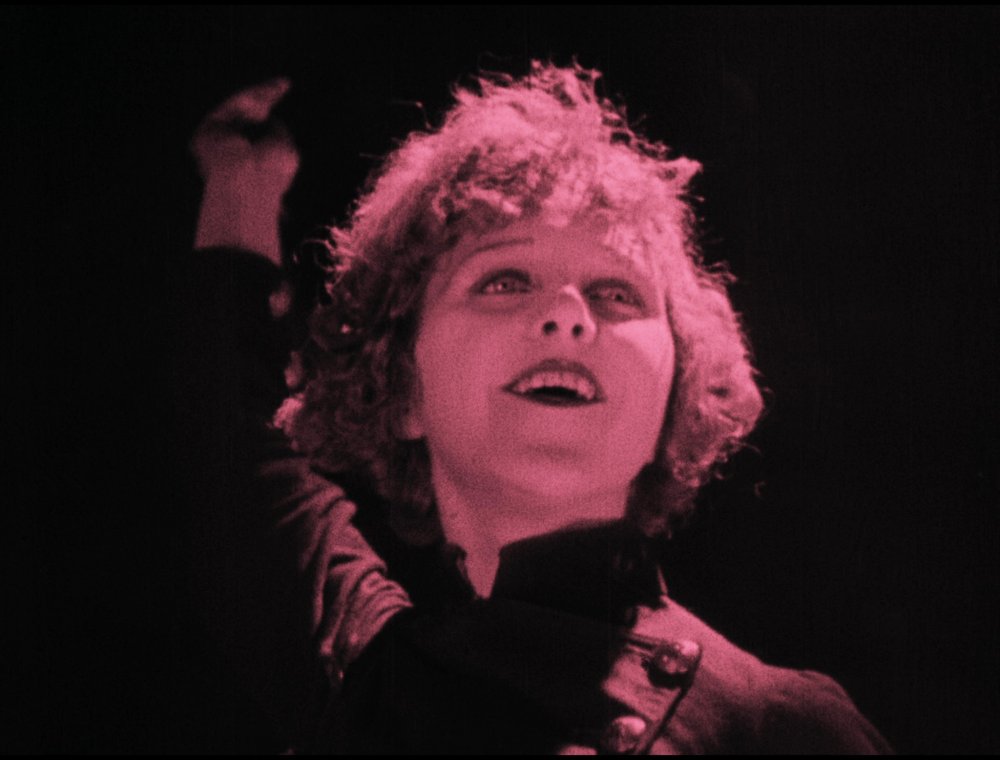 The 63rd BFI London Film Festival in partnership with American Express is thrilled to announce George Pearson’s Love, Life and Laughter (1923) as this year’s Archive Special Presentation. Lost for nearly a century, this film was on the BFI 75 Most Wanted list and one of its most sought after titles for decades and has now been carefully restored by the team at the BFI National Archive. Its screening at this year’s Festival gives audiences the chance to fall under the spell of Betty Balfour, Britain’s ‘Queen of Happiness’ and the nation’s biggest star of the 1920s. The presentation will take place at BFI Southbank on Thursday 3 October, 6.10pm in NFT1 with a live musical accompaniment by Meg Morley as well as an extended introduction by the BFI National Archive’s Silent Curator Bryony Dixon and the BFI’s Film Conservation Manager Kieron Webb.

Love, Life and Laughter tells the story of a pair of working class youngsters with big dreams – a cheery chorus girl and a serious writer – the film toys with our expectations, blurring the boundaries of reverie and reality, tragedy and comedy. The films aesthetic is extremely evocative of the period, full of Art Deco styling from the overall design to Balfour’s costumes and the film’s set pieces. This restoration is a major event enabling today’s audiences to enjoy a truly vivacious performance from Balfour in one of her key films and adds to our knowledge of director Pearson, often likened to Dickens (whom he admired) for his ability to wring the maximum amount of emotion out of a story and a key figure in British cinema with now only a bare handful of his films survive.

BFI Head Curator Robin Baker said “All discoveries of lost British films are exciting, but this is among the best. Despite its incompleteness, what survives is full of cinematic richness and a predictably dynamic performance from the UK’s biggest star of the 1920s, Betty Balfour. My colleagues at the BFI National Archive have done an extraordinary job in restoring the film. It’s wonderful to see its original coloured tints glowing on the big screen. Enormous thanks to our colleagues at Eye Filmmuseum for making the discovery and enabling us to bring the film back to audiences almost 100 years after its release.” 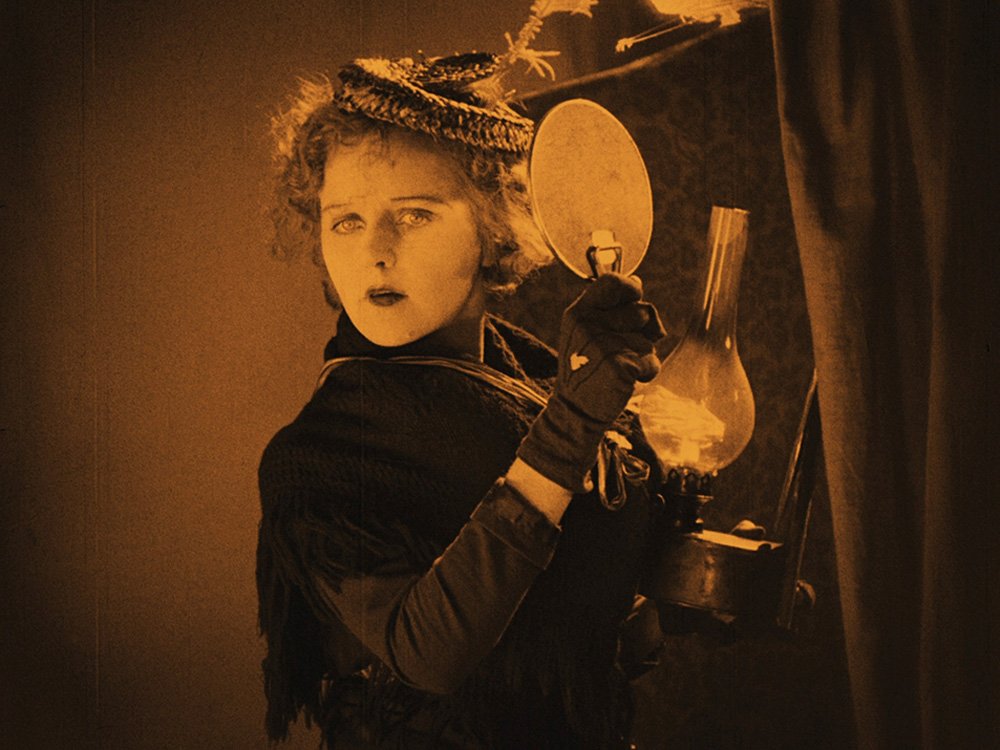 This restoration is from a Dutch-language version of the film, which was identified by archivists at Eye Filmmuseum in the Netherlands, while being catalogued following its arrival at the archive in November 2012, the archive responded to BFI’s 75 Most Wanted list, a list compiled in 2010 outlining the film titles the BFI National Archive would like to preserve and make available. The print is part of a collection of film cans that belonged to a local cinema in the small town of Hattem (near Zwolle). Cinema Theater De Vries, run by the De Vries family had only been active for 3 years, from 1929 – 1932 and subsequently the film cans came into the possession of the Van Egmond family. In 2012, when the cinema building was about to be redeveloped, an employee at a local television station, Gerhard van der Worp, took the initiative of bringing the material to Eye. No-one had any idea of the contents of the film cans. Despite being an incomplete version of the film this discovery is hugely significant in terms of film history of that period, with over 80% of silent films made still missing.

Betty Balfour’s star persona, her bubbly personality and physical comedy was very popular in Holland which is one of the reasons the film was found there. The film was found with Dutch intertitles, the original English titles were missing – part of the painstaking restoration by the BFI team, who have included the recreation of English intertitles in keeping with Betty Balfour’s working class dialect. Balfour previously worked with Pearson through the 1920s as the comic character Squibs, in a hugely popular series of films. She was much in demand as a popular foreign export and worked with leading directors in Germany, Austria and France (including the great Marcel L’Herbier). She stars in Hitchcock’s 1928 silent Champagne which was restored by the BFI National Archive in 2012, as a memorable heiress and had a supporting role alongside Jessie Matthews in Evergreen (1934). Born in London in 1903 she died in Weybridge in 1978.

Meg Morley, providing the musical accompaniment to the screening, is an Australian-born London-based pianist, composer and improviser who creates music within diverse artistic genres from silent film, contemporary dance and ballet, contemporary jazz ensembles to electronic music. BFI most recently commissioned Meg to compose a score for the The Marvellous Mabel Normand: Leading Lady of Film Comedy shorts from the BFI National Archive which toured the UK as part of Comedy Genius, BFI’s nationwide celebration of film and TV comedy on screen.

Love, Life and Laughter was restored by BFI National Archive at L’Immagine Ritrovata, Bologna with the collaboration of EYE Filmmuseum, and was supported by the Eric Anker-Petersen Charity.