One of the largest prizes for the arts in the UK, the Bursary offers talent at the beginning of their career the gift of time, allowing them to grow and develop as a filmmaker. 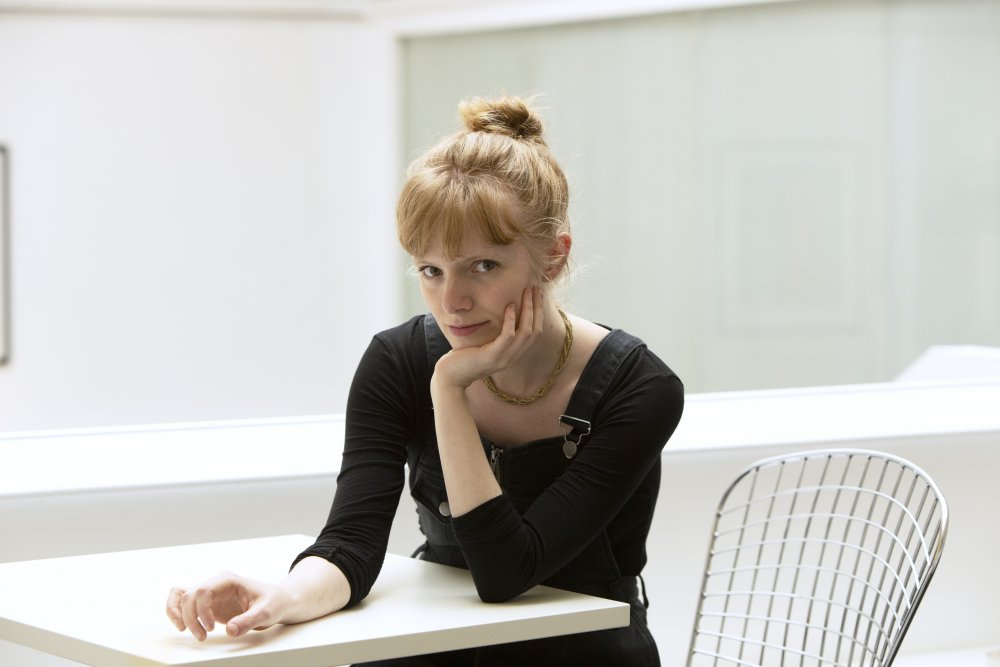 The Bursary was awarded to Rose Glass, writer-director of her debut Saint Maud. Presented by Boyle with co-jurors IWC Schaffhausen CEO Christoph Grainger-Herr and Amanda Nevill, CEO of the BFI. One of the largest prizes for the arts in the UK, the Bursary is unique, offering talent at the beginning of their career the gift of time, allowing them to grow and develop as a filmmaker.

“Rose Glass is an extraordinary talent and powerful storyteller, “ says Danny Boyle. “Saint Maud is a genuinely unsettling and intriguing film – all the more so for being a debut. Striking, affecting and mordantly funny at times, its confidence evokes the ecstasy of films like Carrie, The Exorcist and Jonathan Glazer’s Under the Skin. Her skill in successfully incorporating original elements to a genre story and finding new ways to offer audiences a thrilling cinematic journey through madness, faith and death signifies Glass as a true original. We wanted to provide her with the time to support and develop her own singular vision as a writer-director by awarding her this unique Filmmaker Bursary.”

Glass comments: “I feel like I’ve spent most of my life trying to get a film off the ground and now it is finished and out in the world, it is amazing to be here and receive this prize. It is hugely exciting – thank you so very very much IWC and BFI.”

Glass was shortlisted alongside Hong Khaou writer/director of Monsoon and Peter Mackie Burns director of Rialto. The three filmmakers were selected from the UK-based directors or writer/directors with their first or second film in Official Selection at the BFI London Film Festival in Partnership with American Express®.

The star-studded gala was held at London’s iconic Roundhouse, on the eve of the BFI London Film Festival. Josh Berger, BFI Chair and President & Managing Director, Warner Bros. Entertainment UK, Ireland and Spain, and Amanda Nevill hosted the evening, with Jonathan Ross as Master of Ceremonies. Guests were also treated to a surprise live act by Taron Egerton, singing Elton John’s ‘Your Song’, reprising his thrilling performance as Elton in the biopic Rocketman.