The industry programme offers an increased international focus and new bespoke events for filmmakers and the wider screen sectors. 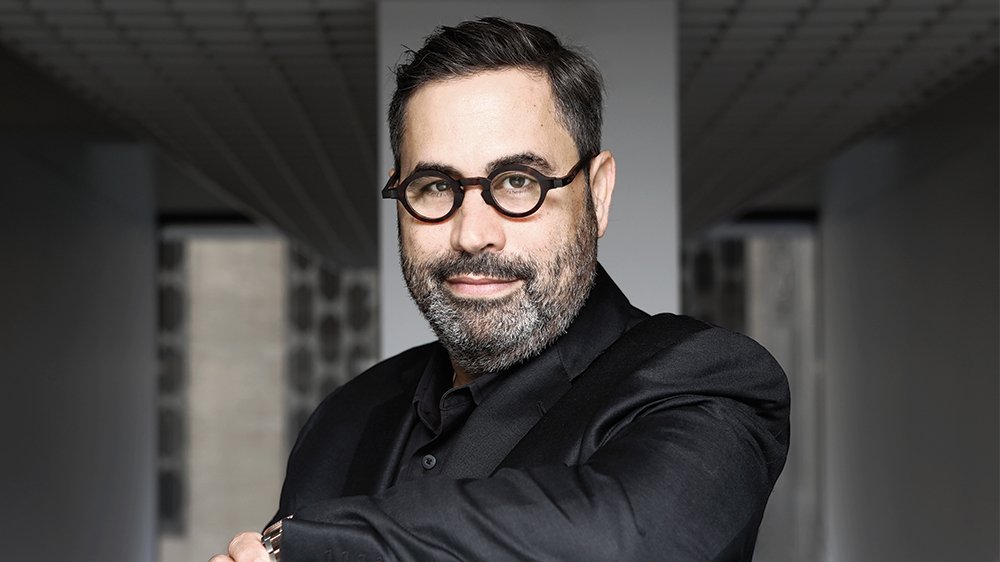 The 63rd BFI London Film Festival unveils an Industry Programme which tackles the most pressing questions facing the industry at a time of radical change, in both the models for creating films and the channels for reaching audiences. The Festival Industry Programme also increases its international focus with leading industry speakers, and announces new partnerships with Facebook and Creative XR, alongside existing partnerships with Film London and British Council, which will open opportunities for new business, learning and networking for industry delegates working across the wider screen industries as well as policy makers.

The Festival’s series of Big Picture sessions will explore how the industry is adapting to disruption and change, from production to reaching audiences and across film, high-end television, streamers and in the immersive world. Spotlight sessions showcase the work of major game-changers within the industry and offers the chance to hear from some of the industry’s key players and big thinkers, their reflections on their careers and their perspectives on an industry in flux. While New Talent programmes and events over the 12 days of the Festival support the development of the UK’s next generation of filmmakers and other creatives from the screen sectors.

Tricia Tuttle, BFI London Film Festival Director said: “This year’s LFF industry programme tunes into the fact that the film, TV and wider screen industries are experiencing huge global change, and that UK businesses are continuing to seek international collaborations despite uncertainty. We wanted to offer a platform for urgent conversations about those industry changes, and how we are adapting. We also wanted to assess developments in the SVOD, television and the immersive landscapes. As ever, the heart of our programme is aimed at offering creators and the businesses that support them the opportunity to develop deeper industry connections and knowledge, and to this end, we welcome our international and UK speakers, our new partnerships and we’re also excited about delivering refreshed programmes with returning partners.”

Highlights include a dynamic day of industry sessions with new LFF partner Facebook at its London headquarters exploring how to reach audiences in the digital age as well as the SEEN initiative working with five female filmmakers from the festival line-up on getting their films to the widest audience possible; the CreativeXR production and financing market for immersive content hosted by Digital Catapult and Arts Council England; and deep dive discussions into the changing landscape of international sales, distribution, the role of festivals, and what the boom in high-end television might mean for film. Discussions also focus on developing a distinctive voice as a director, moving from first to second features, the concept of screen authorship on the stories which are told and representation, and the art and craft of sound featuring new and established UK and international practitioners.

These events are in addition to the LFF Connects and Screen Talks. LFF Connects gives audiences the chance to hear from creative leaders working at the intersection of film and other creative industries. The Festival’s acclaimed Screen Talks offer a series of in-depth interviews with leaders in contemporary cinema. Participants confirmed so far include directors Rian Johnson (Knives Out), Kim Longinotto (Shooting the Mafia) and Lukas Moodysson (Gösta), with more to be announced nearer the Festival.

Industry accreditation closes: 17:00, Wednesday 11 September 2019. Updates on the full programme and speakers, will be publicised via all delegate channels.