Clare Stewart, who has been on sabbatical for the past year, has decided to step down from her role as BFI Head of Festivals and Artistic Director of the BFI London Film Festival. 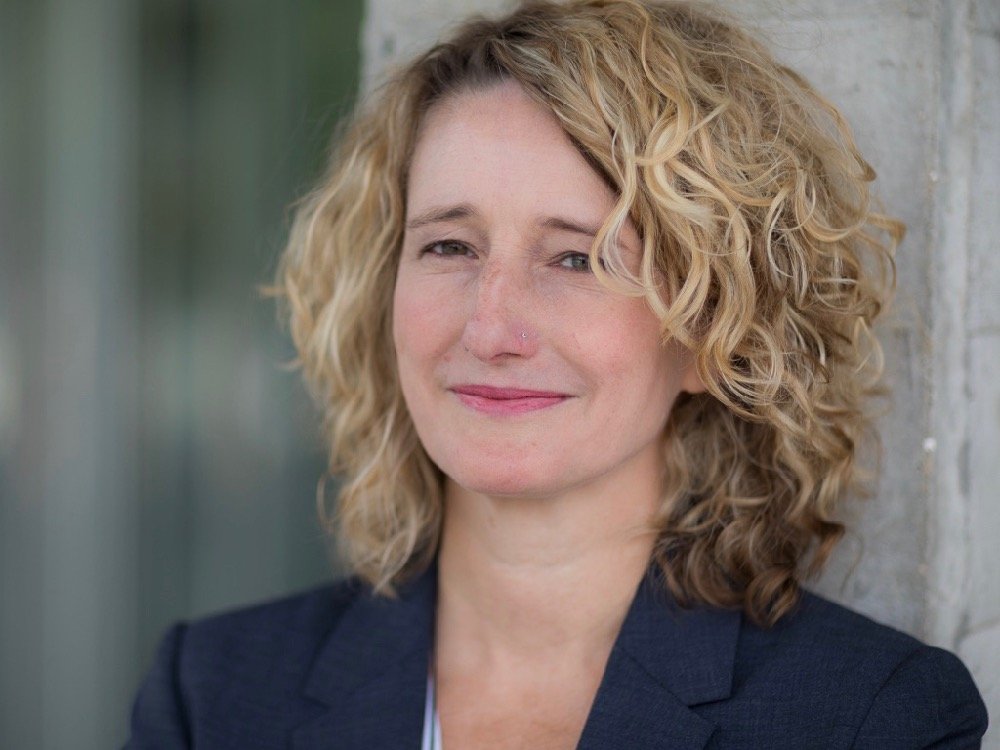 At the Closing Night of the 62nd BFI London Film Festival, BFI CEO Amanda Nevill announced that Tricia Tuttle has been appointed Director, BFI Festivals. Clare Stewart, who has been on sabbatical for the past year has decided to step down from her role as BFI Head of Festivals and Artistic Director of the BFI London Film Festival. Tricia led the LFF this year as interim Artistic Director and will take up her new permanent post from December 2018. The role also incorporates Flare: London’s LGBTQ+ Film Festival.

Amanda Nevill, BFI CEO said “After six amazing years at the helm, Clare Stewart has completely transformed the Festival at home and internationally and I want to pay tribute to her energy and vision. She has been a force of nature and I wish her all the best with her next adventure.

“I congratulate Tricia Tuttle on her new role. She has done an astounding job leading the BFI London Film Festival this year with great skill and imagination and she has delivered a truly world class festival. I’m very excited to see where she takes the LFF in future years.”

Tricia will report into BFI Creative Director Heather Stewart who said: “I have loved working with Clare and want to offer her a huge thank you for her vision, persistence and drive in developing the festival. I look forward to seeing what she achieves in the next chapter of her career.

“Tricia has done a brilliant job leading the BFI London Film Festival with Managing Director Anne-Marie Flynn this year. I can’t wait to get going on developing the next phase of the festival with her.”

Moving from North Carolina in 1997 to complete a joint MA at BFI and Birkbeck, University of London in Film and TV Studies, Tricia’s passion for film has seen her work as a programmer, lecturer, writer and journalist. Her career has spanned a five year tenure at BAFTA, starting in 2008 and with her appointment as Film Programme Manager in 2011; programming the BFI London Lesbian and Gay Film Festival (the pre-cursor to BFI Flare) and as Event Producer at London’s The Script Factory.

Highly regarded by the BFI and industry, Tuttle has been instrumental in evolving BFI Festivals, continuing to expand audience reach year on year and introducing impactful initiatives such as BFI Flare’s FiveFilms4Freedom, in partnership with the British Council.