Josh Berger to take over as Chair of the BFI

The President and Managing Director of Warner Bros. Entertainment UK, Ireland and Spain will be the new Chair of the BFI from February 2016 when current Chair Greg Dyke steps down. 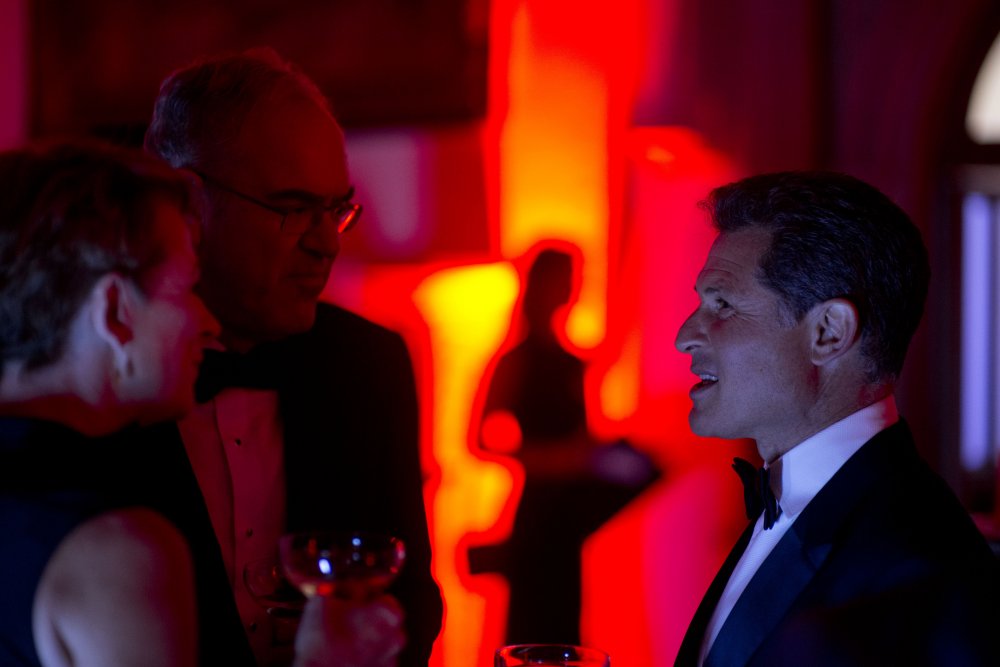 Josh Berger talking to guests at the BFI LUMINOUS Gala

Culture Secretary John Whittingdale MP has confirmed that Josh Berger will take over as Chair of the BFI in February 2016.

Josh was selected as Chair Designate following an open and transparent recruitment process, which for the first time was overseen by the Office of the Commissioner for Public Appointments. He will serve a term of up to 4 years.

Josh is currently a Governor at the BFI and the President and Managing Director of Warner Bros. Entertainment UK, Ireland and Spain. He has been a BFI Governor since 1 April 2011.

“I am delighted that Josh is to take over as Chair of the BFI next year. He brings a wealth of knowledge and experience to the role, both as head of a major studio in the UK and as a Governor of the BFI for more than 4 years. I have no doubt he will be a great champion for British film.” 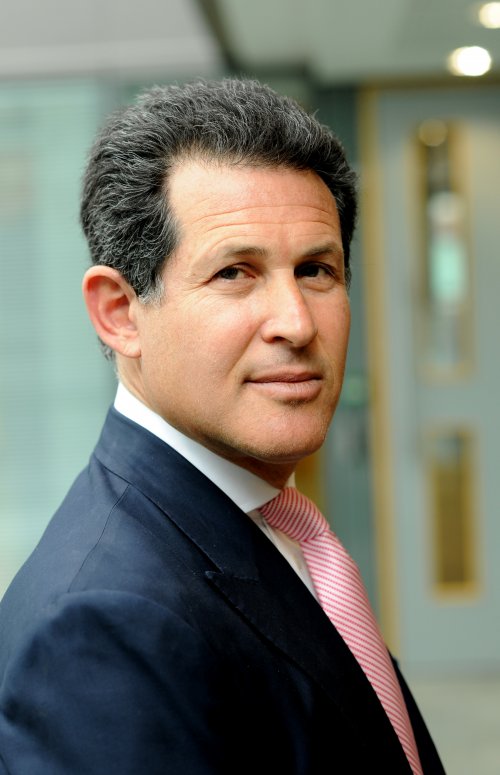 “I am honoured and excited to become Chair of this important and dynamic organisation, which acts as the international champion of British film in all its richness and of the talented filmmakers who fuel its global success. I look forward to working with the Chief Executive Amanda Nevill and the team to build on the great work that Greg Dyke has done as BFI Chair over the last seven years.

“Our goal is to ensure that the BFI continues protecting and promoting the UK’s thriving film culture and supporting and nurturing the ideas and talent that make up our worldclass British film industry, of which we are all so rightly proud.”

“Josh’s appointment as Chair is great news for the BFI and for film in the UK. He has an unwavering enthusiasm for the BFI and the cultural importance of film, having served on the Board for the past 4 years and leading our international fundraising committee to secure vital resources for the Archive, so there will be a good level of continuity.

“Josh has been at the heart of film in the UK for more than 20 years. He values and understands the spirit of independent filmmaking alongside the brilliance of our crews and facilities that are all so in demand worldwide. I wish him every success.”

“This is really exciting news. Josh has already contributed so much to British Film and the BFI, with extraordinary energy and commitment. I am really confident we will sustain the momentum established under Greg’s leadership, and push ahead with our ambitious future plans. Josh is a global player, firmly rooted in the UK, and as our new Chair is really well placed to lead on the BFI’s mission to promote Britain’s thriving film culture and filmmaking prowess to the world.”

The BFI is a registered charity, established by Royal Charter and governed by a Board of 15 Governors. Chair of the BFI is an unpaid role.