Star of Four Weddings and a Funeral and Bridget Jones’s Diary, Hugh Grant redefined the British leading man for a generation. 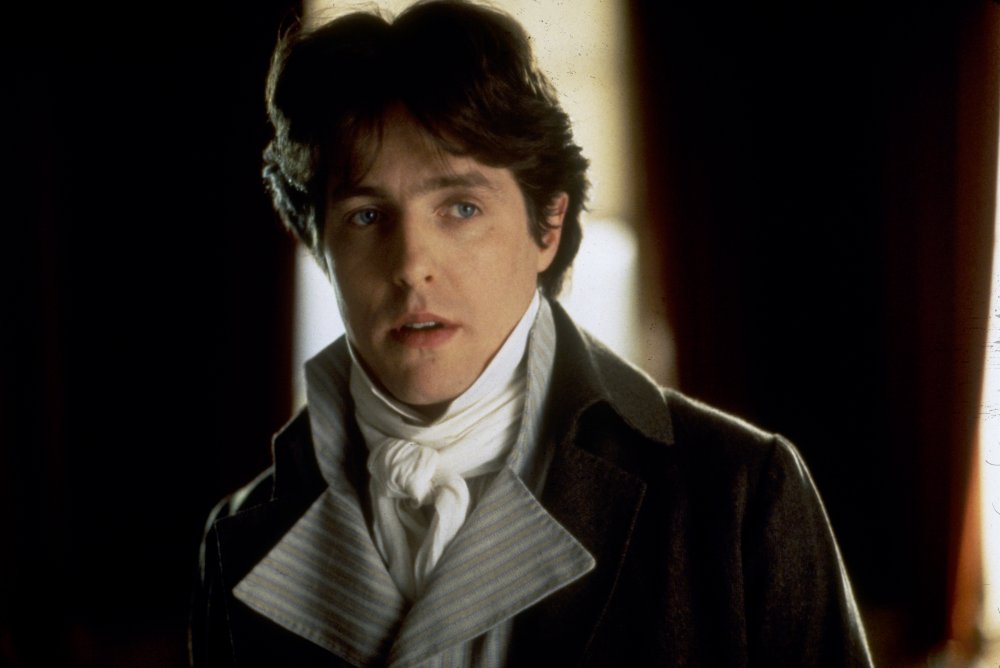 The BFI tonight presented actor and producer Hugh Grant with the BFI Fellowship, the highest honour it can bestow, for his outstanding contribution to film. The award was presented to Hugh by film producer and Co-Chairman of Working Title, Eric Fellner, at the BFI’s Chairman’s Dinner, hosted by BFI Chair Greg Dyke. With awards including a BAFTA, Golden Globe and an Honorary César already under his belt, Hugh’s hugely successful career has spanned over 30 years, 40 films and 21 TV roles.

Hugh redefined the British leading man for a generation, he is one of our finest comedy and character actors and has starred in international hits such as Four Weddings and a Funeral, in addition dark turns such as An Awfully Big Adventure and most recently, playing opposite Meryl Streep in the soon to be released Florence Foster Jenkins.

Hugh Grant said: “This is such a lovely surprise and a great honour and I’m very grateful to the BFI for thinking of me.”

“We are absolutely delighted to honour Hugh Grant with a BFI Fellowship. With impeccable comic timing and huge doses of his unique, ironic self-deprecating and very British charm, Hugh always pulls off the hardest thing of all – a seemingly effortless performance. I can assure you it’s not. Hugh’s acting talents are prodigious and his contribution to cinema enormous. He is a British icon and has been making literally billions of people all over the world laugh, cry – and fall in love with him of course –for over 30 years.” 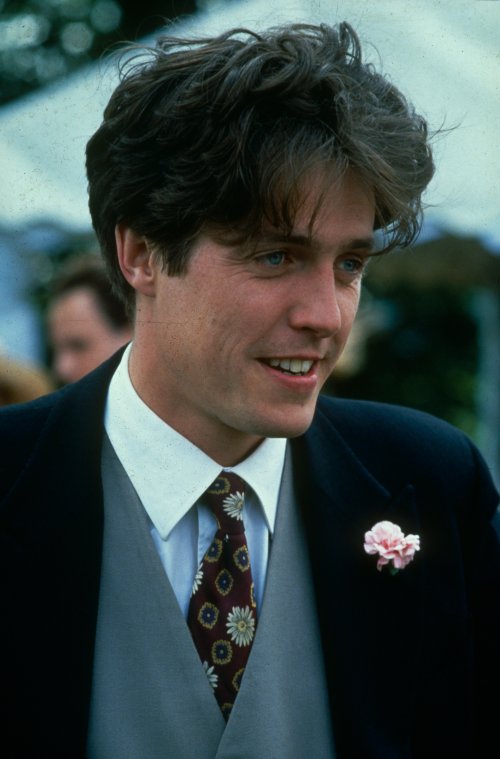 “Hugh is one of those extraordinary British actors whose effortless performance and onscreen charm has endeared him to generations of audiences worldwide. His success has helped British film as a whole carve out a place in the world with a distinct quality that easily rivals the best to come out of Hollywood and other countries. For that contribution alone he deserves this remarkable honour from the BFI.”

Known around the world for his Englishness and charm, Hugh continues the great British comedy traditions of studios like Ealing, perfecting a screen acting style which seems effortless but requires incredible skill and artistry. The BFI is proud to honour one of the UK’s great comic actors, in recognition of the fact comedy is a serious business – which Hugh Grant has mastered.

Born in 1960, Hugh was educated at Latymer School, London and then at New College, Oxford where he studied English Literature and starred in his first film, Privileged, produced by the Oxford University Film Foundation. Hugh joined the Oxford University Dramatic Society and starred in successful touring productions, including Twelfth Night. After university Hugh formed a comedy revue group with friends called The Jockeys of Norfolk, eventually taking the Edinburgh Fringe Festival by storm. After his first major film role in Maurice (dir. Merchant-Ivory, 1987) won him a Best Actor award at the Venice Film Festival (shared with co-star James Wilby), Hugh was much in demand with roles including Ken Russell’s Lair of the White Worm (1988), White Mischief (dir. Michael Radford, 1987), Impromptu (dir. James Lapine, 1991) in which he played composer Chopin, Roman Polanski’s Bitter Moon (1992) and Merchant-Ivory’s The Remains of the Day (1993). 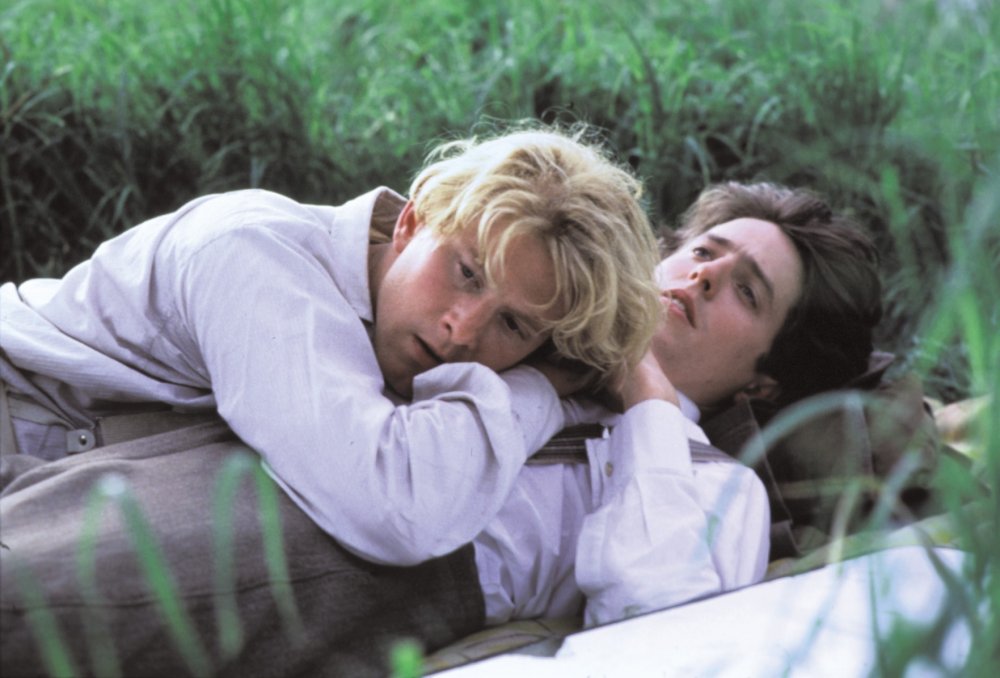 Hugh’s breakthrough role was in the global smash hit Four Weddings and a Funeral (dir. Mike Newell, 1994) winning him a BAFTA and a Golden Globe and making him a worldwide star. Becoming the highest grossing British film then to date, Four Weddings was produced by Working Title and Hugh went on to make a succession of hits with the team, including Notting Hill (dir. Roger Michel, 1999) – which surpassed even Four Weddings’ box office success, and the international smash hit Love Actually (dir. Richard Curtis, 2003) in which Hugh played the British Prime Minister.

With more than US$2.4 billion earned from 25 theatrical releases worldwide, there is no doubt that Hugh is one the UK’s biggest box office stars but his career choices have been diverse and eclectic and certainly not driven by chasing box office success or celebrity status. From 1994 to 1996 Hugh made seven films including the offbeat and critically acclaimed An Awfully Big Adventure (1995), in which he reunited with director Mike Newell, The Englishman Who Went Up a Hill but Came Down a Mountain (dir. Christopher Monger, 1995), Chris Colombus’s Nine Months (1995) co-starring Julianne Moore, Ang Lee’s Academy Award-winning adaptation of Jane Austen’s Sense and Sensibility (1995) and Extreme Measures (dir. Michael Apted, 1996) with Gene Hackman. 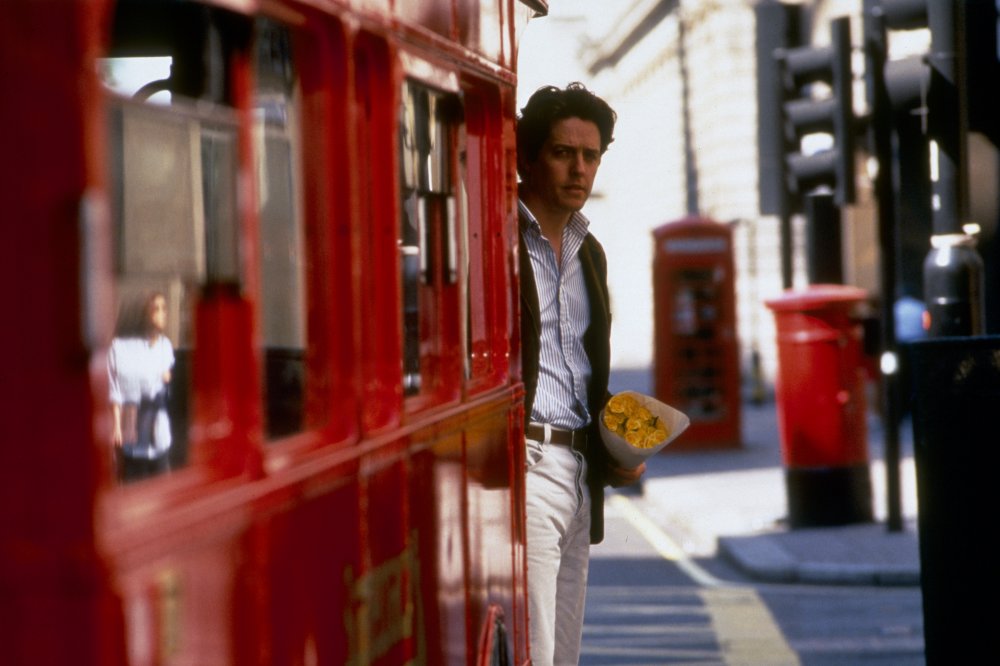 Hugh went on to thrill audiences and win over the critics with his dastardly depiction of Daniel Cleaver in two hugely successful film adaptations of Helen Fielding’s Bridget Jones novels: Bridget Jones’s Diary (dir. Sharon Maguire, 2001) and Bridget Jones: The Edge of Reason (dir. Beeban Kidron 2004). Hugh starred with a young Nicholas Hoult in the critically acclaimed hit, About A Boy (dirs. Chris Weitz and Paul Weitz, 2002), adapted from Nick Hornby’s novel. The late film critic Roger Ebert said in his 2002 review of the film and High’s performance “the way he handles it – the way he handles the role in general – shows how hard it is to do light romantic comedy, and how easily it comes to him. We have all the action heroes and Method script chewers we need but the Cary Grant department is understaffed, and High Grant show here that he is more than a star, he is a resource.” The dark side to Hugh’s acting was demonstrated in Woody Allen’s Small Time Crooks (2000) in which The Observer’s Andrew Sarris called Hugh’s character at the time “the sleaziest and most unsympathetic character ever created by Allen”. 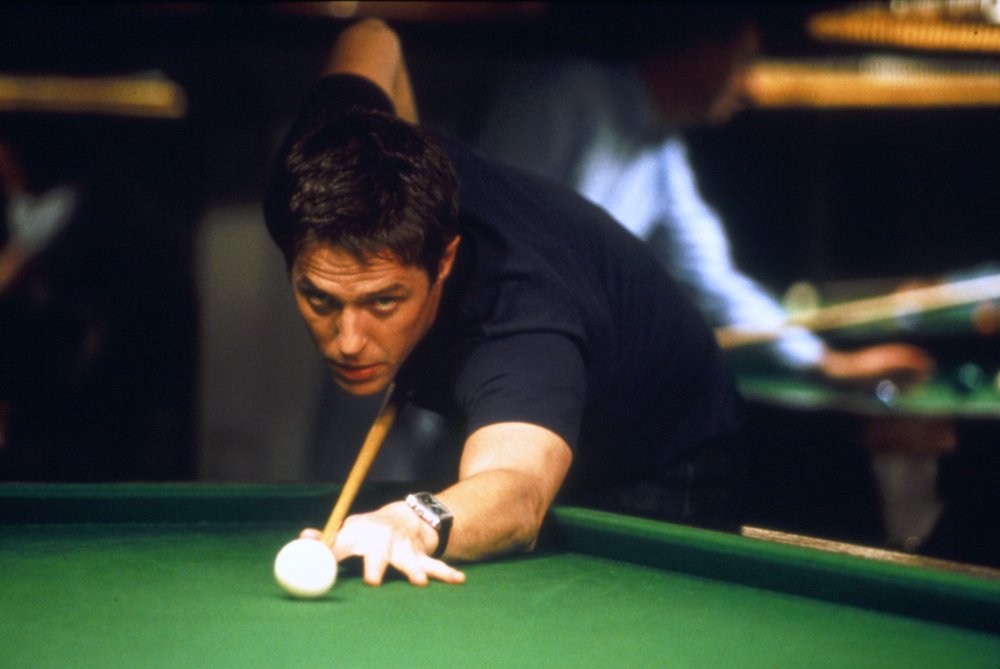 Hugh has enjoyed long-standing successful collaborations with filmmakers throughout his career and most recently his relationship with writer-director Marc Lawrence has seen them work together on four films: Two Weeks Notice (2002), Music and Lyrics (2007), Did You Hear About the Morgans? (2009) and The Rewrite (2014), all starring Hugh.

During this period Hugh also played six cameo roles in the epic sci-fi feature Cloud Atlas (dir. Lana Wachowski, Tom Tykwer and Andy Wachowski, 2012) based on David Mitchell’s novel of the same name. In the same year, Hugh voiced the part of the Pirate Captain in Aardman’s Pirates! In an Adventure with Scientists (dir. Peter Lord, 2012) to great acclaim.