Alfred Hitchcock’s nine surviving silent films have been added to the UNESCO UK Memory of the World Register. 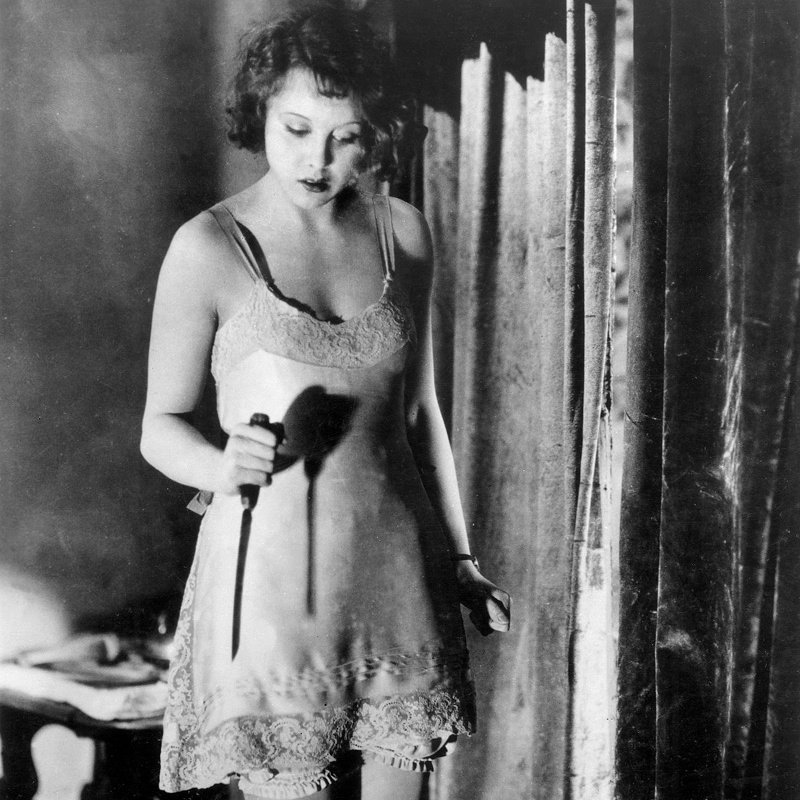 From Shanghai to Rio de Janeiro, from Cannes to London, Alfred Hitchcock’s earliest films have been thrilling international audiences as never before, since they sensationally premiered in new BFI National Archive restorations during the London 2012 festival. All nine will screen again at BFI Southbank during August 2013.

Moscow, Bologna and Berlin are also part of a major worldwide reappraisal of Hitchcock’s early films and they will screen in other major cities including Washington, San Francisco and Los Angeles as part of a US national tour.

The UNESCO UK Memory of the World Register will now feature Hitchcock’s Silent Films, included alongside the Domesday Book and other priceless items spanning nearly 900 years, which embody pivotal moments in the history of their communities and the UK as a whole. Eleven items have been selected from the UK’s libraries, archives and museums to represent the outstanding heritage of the United Kingdom.

This is the third group of inscriptions to the UNESCO UK Memory of the World Register, an online catalogue created to help promote the UK’s documentary heritage across the UK and the world. The register is part of a United Nations Educational, Scientific and Cultural Organization (UNESCO) programme to support and raise awareness of archives.

“This year’s inscriptions reflect the richness of UK culture and history, from medieval manuscripts to ground-breaking cinema,” said David Dawson, Chair of the UK Memory of the World Committee. “We hope that today’s announcement will encourage people to discover these items and collections, as well as some of the other great documentary heritage near them.”

Robin Baker, Head Curator, BFI National Archive said, “We are very pleased to see that the early films from one of the world’s best known filmmakers are taking their place alongside some of the greatest cultural artefacts of the United Kingdom. Film culture is too often overlooked in summaries of British cultural heritage. We are delighted that Hitchcock’s first nine films, all silent, are now inscribed in the UNESCO UK Memory of the World Register. The BFI National Archive’s painstaking restorations are attracting not only new audiences around the world but the acclaim of the international community as important works of world cultural note.”

This year’s inscriptions join the 30 items and collections currently on the UK Register. The winners were chosen by the expert committee of the UK Memory of the World programme following a nomination and review process.

The official inscription reads as follows:

While Alfred Hitchcock is one of the most famous film directors of all time, his first ten silent films – nine of which survive – are little known compared to his later work. These films are among the greatest achievements of British silent cinema, and are blueprints for the rest of his body of work.

Visit the UNESCO UK Register website for further information on each item, including pictures.