Report published on environmental sustainability in the UK film industry

The report, commissioned by the BFI, signposts good practice in improving environmental sustainability in UK film production and the main barriers to the wider adoption of green production practices. 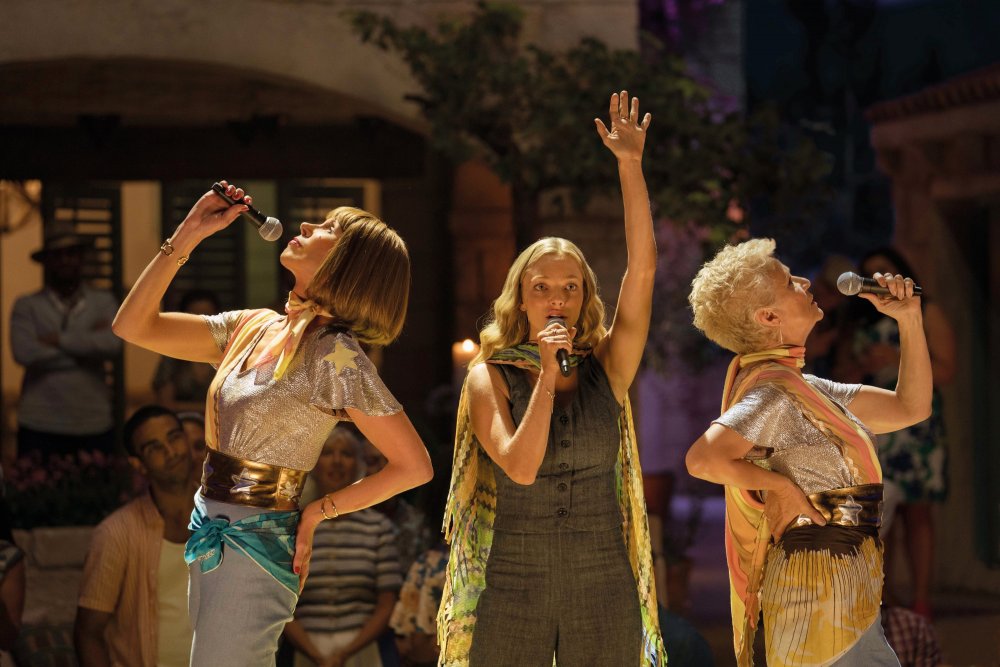 This year, COP26, the UN climate change conference, comes to Glasgow, bringing world leaders together who will be under enormous pressure to agree formal commitments to tackle the climate and ecological emergency, and the UK will be under the spotlight.

The climate emergency is an existential issue for all of us, and all industries have a role to play in fostering best practice and driving behavioural change. As part of our commitment to deliver change, the BFI commissioned the report Green matters, Environmental sustainability and film production: an overview of current practice, published today, providing a snapshot of UK film production activity. It signposts good practice in improving environmental sustainability that can be shared more widely, the main barriers to the wider adoption of green production practices that industry is grappling with, and possible levers for changing behaviour in order to make change happen.

BFI2022, our current strategic plan, recognises the lead role played by BAFTA and albert, the industry-led consortium, to enable every part of the screen industry to eliminate waste and carbon emissions from production. The report looks in some detail at how albert has made significant strides in raising awareness of sustainable practices and changing behaviour in the television industry, alongside other carbon calculators and toolkits being used by the industry including the PGA’s PEACH, PEAR and PLUM systems and the EMA Green Seal awards. It encompasses a range of companies, organisations and charities offering practical advice and support such as Greenshoot, Julie’s Bicycle, Green Screen, Dresd in South Wales and Creative Carbon Scotland.

The over-riding message delivered by the analysis in Green matters is that a step change is needed – and fast – in industry efforts to achieve zero-carbon, zero-waste and help meet the UK’s legally binding carbon reduction commitments. There is minimal regulation at present, but tighter controls and obligations are likely to be introduced in the near future.

Fast-tracking the collation of carbon footprinting data is imperative as currently there is a lack of consistent data across industry, which makes it difficult to effect and monitor change. There is also a lack of cohesion and coordination in carrying sustainability best practice from production to production; a need for infrastructure upgrades to reduce the energy consumption of studios; and better signposting to existing grassroots and regional organisations supporting green production.

New studio developments being ramped up across the UK to meet the growing demand of film and television production offer great opportunities to incorporate the latest thinking and resources in new builds and expansions, adopting more effective greener processes from material reprocessing, to renewable energy and carbon offsetting.

With this in mind, the BFI has set up a joint project with BAFTA and the design, engineering and architectural specialists ARUP to map the current film production eco-system in order to provide vital information and knowledge on more sustainable solutions for both studios and industry working on location.  We look forward to sharing the learnings from that work in due course.

Please share ‘Green matters, Environmental sustainability and film production: an overview of current practice as widely as possible. We hope that the information, practical guidance and links to further resources will support companies and individuals in evolving their own working practices, as part of an industry-wide drive to make change happen.