The world premiere of Cicada opens the Festival, while Closing Night Gala will be Summerland, starring Gemma Arterton and Gugu Mbatha-Raw. The Centrepiece Screening will be Sam Feder’s Disclosure: Trans Lives on Screen. 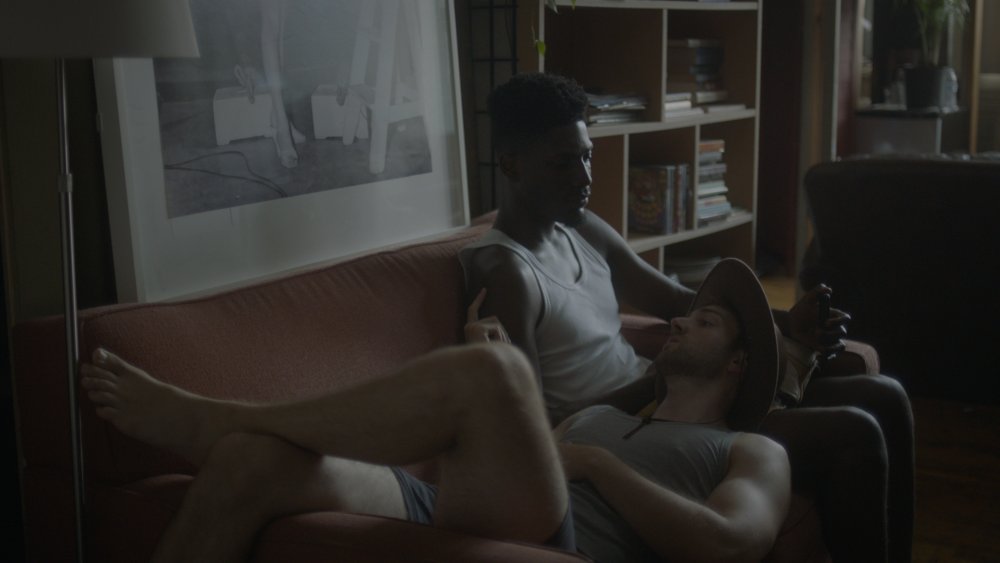 The world premiere of Matt Fifer and Kieran Mulcare’s Cicada opens the Festival on Wednesday 18 March. When Ben (Matt Fifer) and Sam (Sheldon D. Brown) randomly meet while browsing discount books at a street stall, they form an instant connection. But as they slowly let their guards down and reveal intimate details about their lives, both begin to recognise the need to confront past traumas if they are to truly let the other person in.

The Centrepiece Screening of Sam Feder’s Disclosure: Trans Lives on Screen will take place on Thursday 26 March. Disclosure is an unprecedented, eye-opening look at transgender representation in film and television, revealing how Hollywood simultaneously reflects and manufactures our deepest anxieties about gender. Leading trans thinkers and creatives, including Laverne Cox, Lilly Wachowski, Yance Ford, Mj Rodriguez, Jamie Clayton and Chaz Bono share their reactions and resistance to some of Hollywood’s most beloved moments, tracing a history that is at once dehumanising, yet also evolving, complex, and sometimes humorous.

The Festival will close on Saturday 28 March with Olivier Award-winning playwright and theatre director Jessica Swale’s feature debut, Summerland, starring Gemma Arterton and Gugu Mbatha-Raw. In Kent, England 1940, fiercely independent writer Alice (Gemma Arterton) secludes herself in study: occupied by her work but also profoundly lonely, haunted by a love affair from her past. When spirited young Frank (Lucas Bond), an evacuee from the London Blitz, is dumped into her irritable care, his innocence and wonder awaken Alice’s deeply buried emotions.B ravely embracing life’s miraculous unpredictability, Alice learns that wounds may be healed, and that hope and second chances do exist. 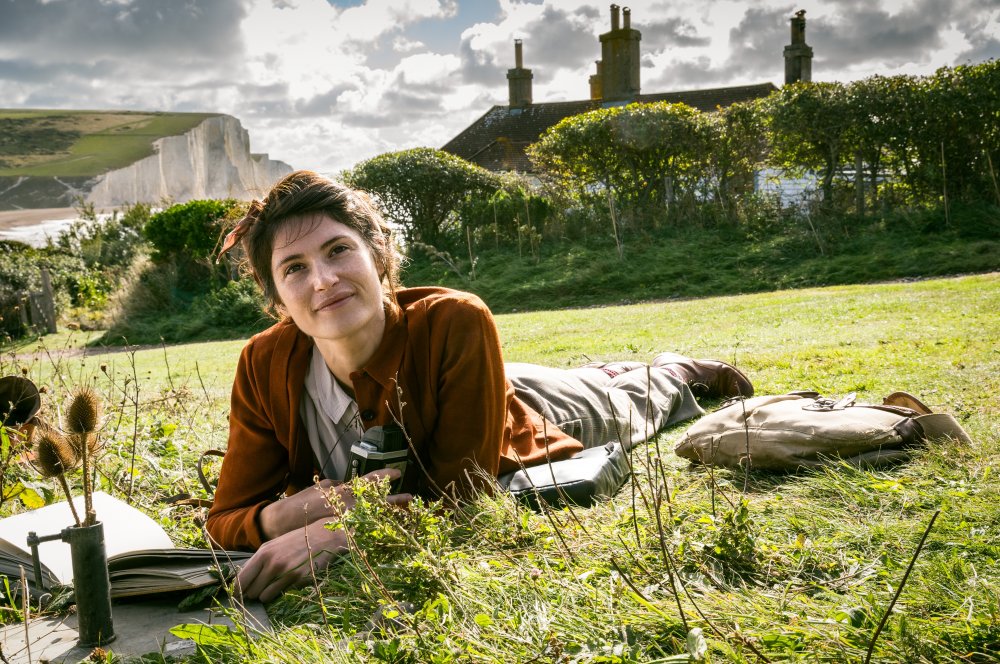 Michael Blyth, BFI Flare’s Senior Programmer said: “With Matt Fifer and Kieran Mulcare’s Cicada and Jessica Swale’s Summerland, we are thrilled to be showcasing the works of three extraordinary new directorial voices for our Opening and Closing Night films. Alongside the Centrepiece screening of alumni filmmaker Sam Feder’s fascinating documentary Disclosure: Trans Lives on Screen, this trio of Special Presentations beautifully reflect the richness and diversity of contemporary queer cinema.”

The Festival is thrilled and very grateful that the Pureland Foundation returns as the Main Supporter of BFI Flare: London LGBTIQ+ Film Festival. This year marks the third year of their critical and generous support. This partnership is established in a shared commitment to empowerment and social wellbeing, which the Foundation so resolutely represents.

Cicada was developed with the support of Tribeca Film Institute’s TFI Network. Not only did Matt Fifer write the film based on his own experiences, he also stars and co-directs with Kieran Mulcare. Cicada is produced by Jeremy Truong and Ramfis Myrthil. The Film Collaborative is handling international sales. 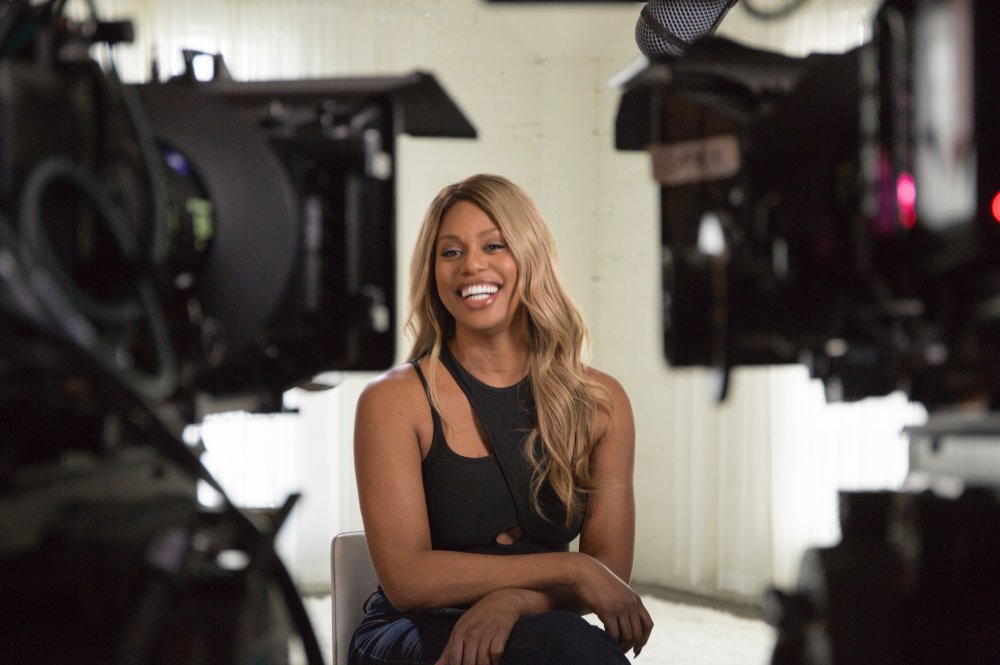 Executive produced by Laverne Cox and produced by Sam Feder and Amy Scholder, Sam Feder’s Disclosure: Trans Lives on Screen reframes familiar scenes and iconic characters in a new light, provoking a startling revolution in how we see and understand trans people. International sales are being handled by The Film Collaborative.

Written and directed by Jessica Swale, Summerland is an intensely emotional journey of womanhood and self-discovery, love and friendship. Produced by Guy Heeley and Adrian Sturges, the film stars Gemma Arterton, Gugu Mbatha-Raw, Lucas Bond, Dixie Egerickx and Sian Phillips, and is distributed by Lionsgate UK.

The full programme for BFI Flare: London LGBTIQ+ Film Festival will be revealed on Tuesday 18 February.