The short films will be made available for free online in more than 50 countries and regions throughout the world. 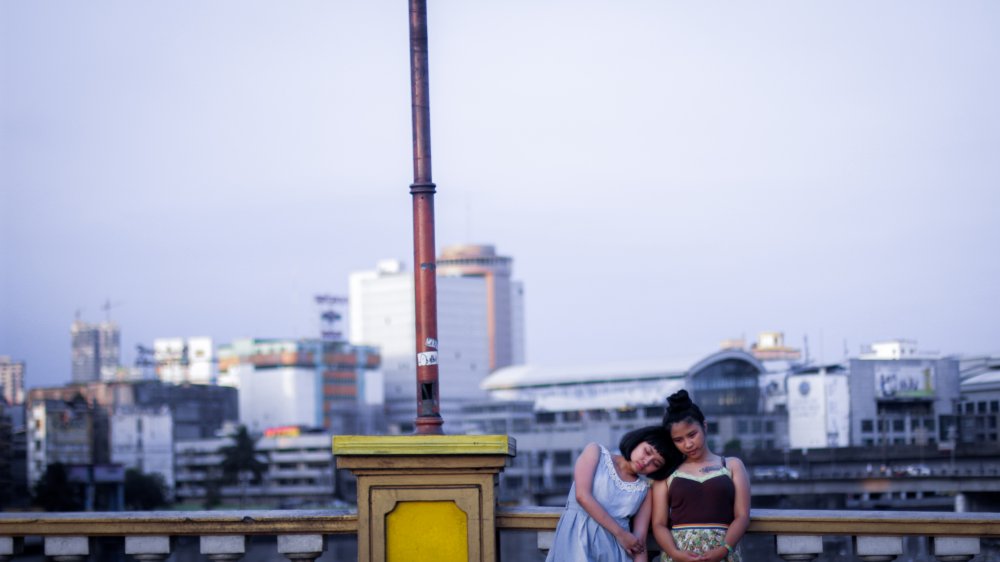 The British Council, the UK’s international organisation for cultural and educational opportunities, and the BFI today announce the five short films from BFI Flare: London LGBT Film Festival, that will be made available online and completely free of charge on 17 March for audiences across the world as part of this year’s fiveFilmsforfreedom, an online film festival which celebrates love and diversity.

On Thursday 17 March, fiveFilms4freedom will become a 24-hour campaign asking people everywhere to watch a film together over the course of one single day. fiveFilms4freedom is the world’s first digital, global, LGBT film festival and will be promoted through the British Council’s network in more than 50 countries and regions, reaching audiences across the Americas, China, India, Israel, Kosovo, Poland, Turkey, Ukraine and the Middle East. This will be a chance for audiences, wherever they are, to enjoy LGBT cinema; to find out a little bit more about emerging LGBT filmmakers from around the world; and most importantly, to show support for freedom and equality everywhere.

From travelling communities to Easter bonnets to the wonderment of growing up, the five films tell a range of affecting stories about contemporary LGBT life in countries including Brazil, Ireland, Spain, the Philippines and the UK. They are polished, rough, funny, sad and inspiring and each has a different voice.

The five films are:

SWIRL Two girls, young and in love, move backwards through the city in Petersen Vargas’s lyrical short from the Philippines.
XAVIER is a film by Brazilian director Ricky Mastro about a father who notices that his 11-year-old son pays a lot of attention to slightly older boys.
BREATHE is a British-Irish film by James Doherty, about an Irish traveller is increasingly concerned that his son is ‘soft’, so sets about toughening him up.
TAKE YOUR PARTNERS In this British short film by director Siri Rodnes, Miss Paterson expects Ollie to make an Easter bonnet like the other girls. But Ollie is not like the other girls.
THE ORCHID A man has something important to tell his son, but can only get through to his voicemail in this film by Spanish director Ferran Navarro-Beltrán.

The five films will be available to watch online on 17 March on BFI Player and the British Council website. 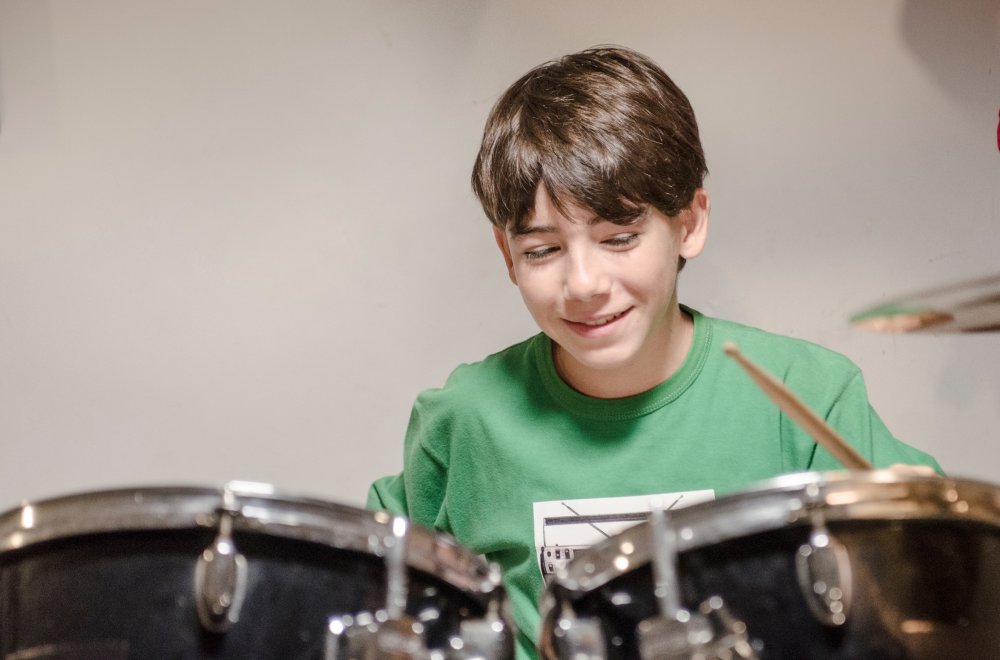 “fiveFilms4freedom is a groundbreaking LGBT film festival supporting freedom and equality all over the world. For our second year we are showcasing some of our finest short film makers to help celebrate love and diversity through one of the world’s most powerful and accessible cultural forms: film. By bringing together the British Council and films from BFI Flare we are promoting LGBT cinema in countries that make up half of the world’s population.”

“The British Council’s job is to connect people around the world and fiveFilms4freedom explores the diversity, freedom of expression and celebration of difference that characterise UK society.  We believe passionately in the power of culture and film to change people’s lives and hope that this programme has a long lasting, far reaching and positive impact.”

“LGBT film festivals are great spaces for nurturing new film talents and creating dialogue between filmmakers and audiences. In this, our 30th edition of BFI Flare, we are thrilled to present a rich and diverse programme which shows LGBT cinema to be in great shape. And it’s fantastic to work with British Council to connect filmmakers to a truly global community united in a love of film and a belief that love is a basic fundamental human right.”

Queer filmmakers have delivered some of cinema’s most striking, vital, challenging, provocative and beautiful films and for 30 years BFI Flare has been key in bringing these to UK audiences – this unique partnership with the British Council is designed to open up the films and celebratory spirit of the festival for audiences across the world. Empathy requires understanding and film is a powerful tool in helping people see and explore lives and experiences different to their own — as director Paul Greengrass has said, “film festivals at their best are a window and also a mirror. A window through which we can see the world, and a mirror in which we can see ourselves.”