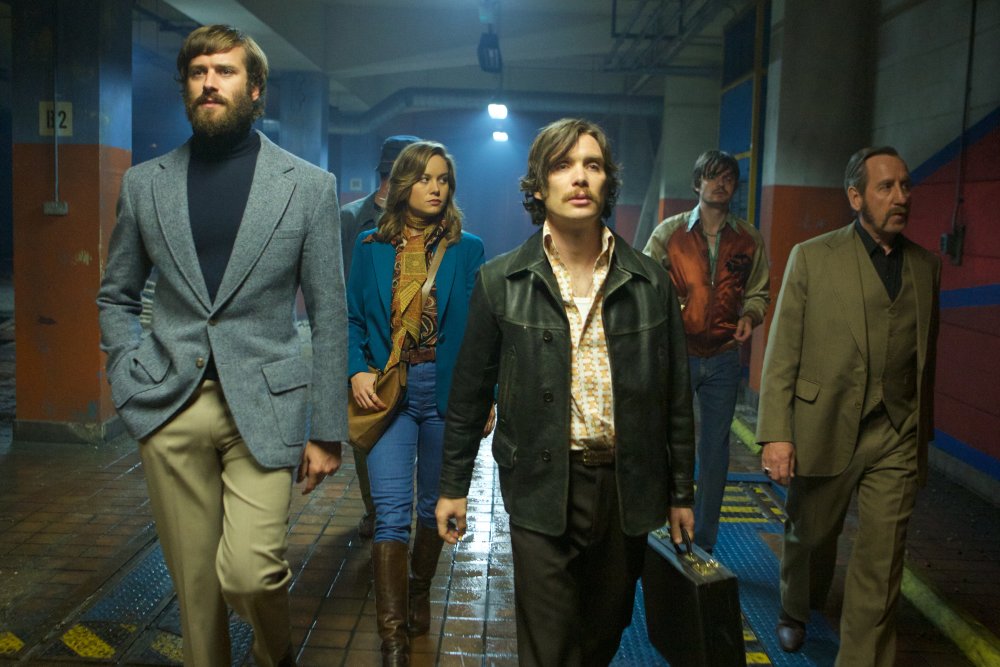 The 60th BFI London Film Festival in partnership with American Express® is proud to announce that this year’s Closing Night gala will be Ben Wheatley’s high-octane action thriller Free Fire. The film will receive its European premiere on Sunday 16 October at the Odeon Leicester Square, attended by cast and filmmakers.

Massachusetts late 70s. Justine (Brie Larson) has brokered a meeting in a deserted warehouse between two Irishmen (Cillian Murphy, Michael Smiley) and a gang led by Vernon (Sharlto Copley) and Ord (Armie Hammer) who are selling them a stash of guns. But when shots are fired in the handover, a heart-stopping game of survival ensues.

“Ben Wheatley’s ascent as one of the UK’s most dazzling cinematic talents continues with this ballsy actioner. Dripping with blood, sweat and irony, Free Fire’s bravura filmmaking pays knowing tribute to the films of Sam Peckinpah and features a terrific cast who clearly relish bringing Wheatley and co-writer Amy Jump’s vivid characters to the screen. We are thrilled to be presenting the European Premiere as our Closing Night gala, ensuring that the 60th edition of the BFI London Film Festival goes out with a bang!”

“I’m very proud to be showing Free Fire at the BFI London Film Festival. To be the closing film is a great honour. LFF have been fantastic in supporting the films I’ve made (me and an army of 100s) and I can’t wait to show Free Fire to the Festival audience!” 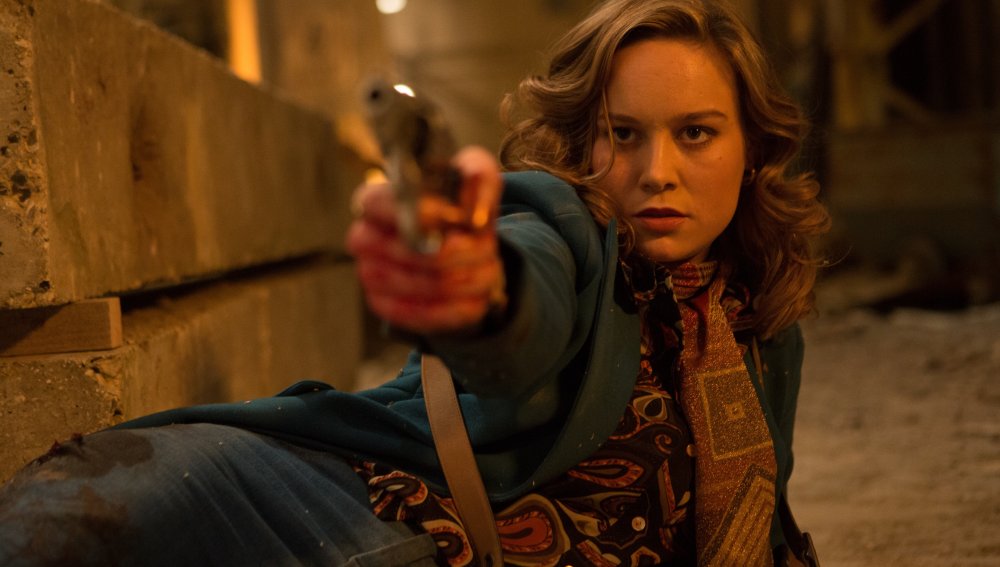 The 60th BFI London Film Festival in partnership with American Express® takes place from Wednesday 5 October-Sunday 16 October 2016.  The opening night film is the previously announced Amma Asante’s A United Kingdom. The full Festival programme will be announced on Thursday 1 September 2016.