We reveal the two unlikely saviours topping our poll to find the greatest sci-fi characters of all time. Now they go head to head. 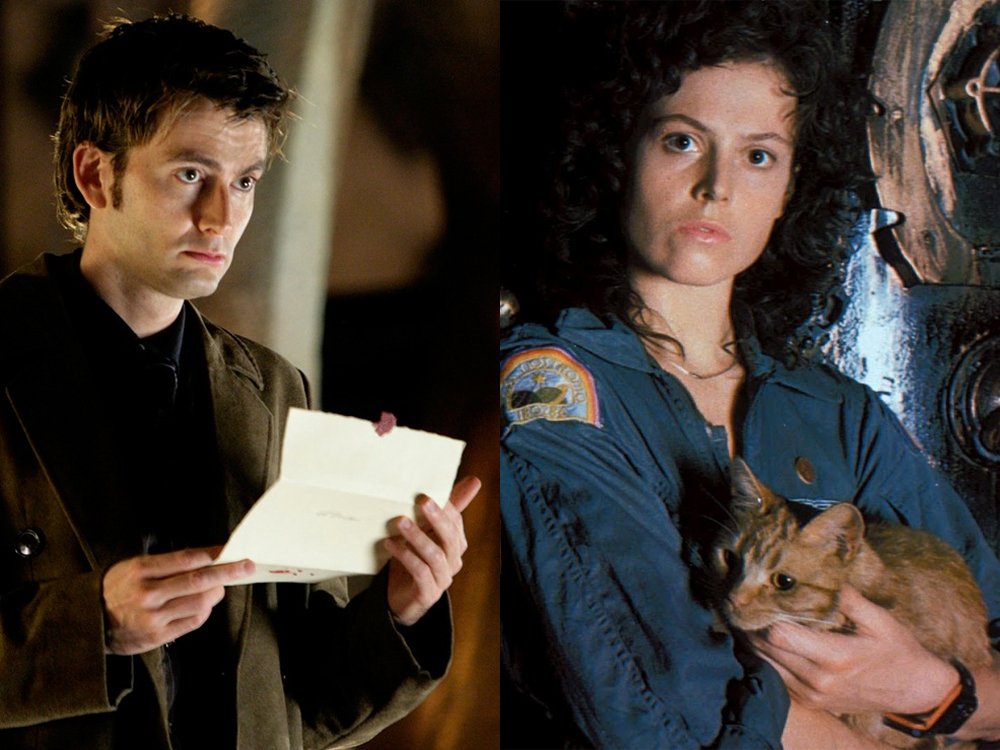 Thousands of votes are in and today the BFI announces the final two vying to be named as the UK’s favourite sci-fi character. Linked by valour, sacrifice and global devotion, the Alien saga’s warrior heroine and the regenerating Time Lord have beaten off fierce competition from the likes of Han Solo, G’Kar, HAL 9000 and Spock in the quest to be named the UK’s number one.

The vote reopens today, pitting these two iconic characters against each other – woman v man, film v TV. Voting closes at midnight on Monday 15 December and the final result will be revealed on Wednesday 17 December. 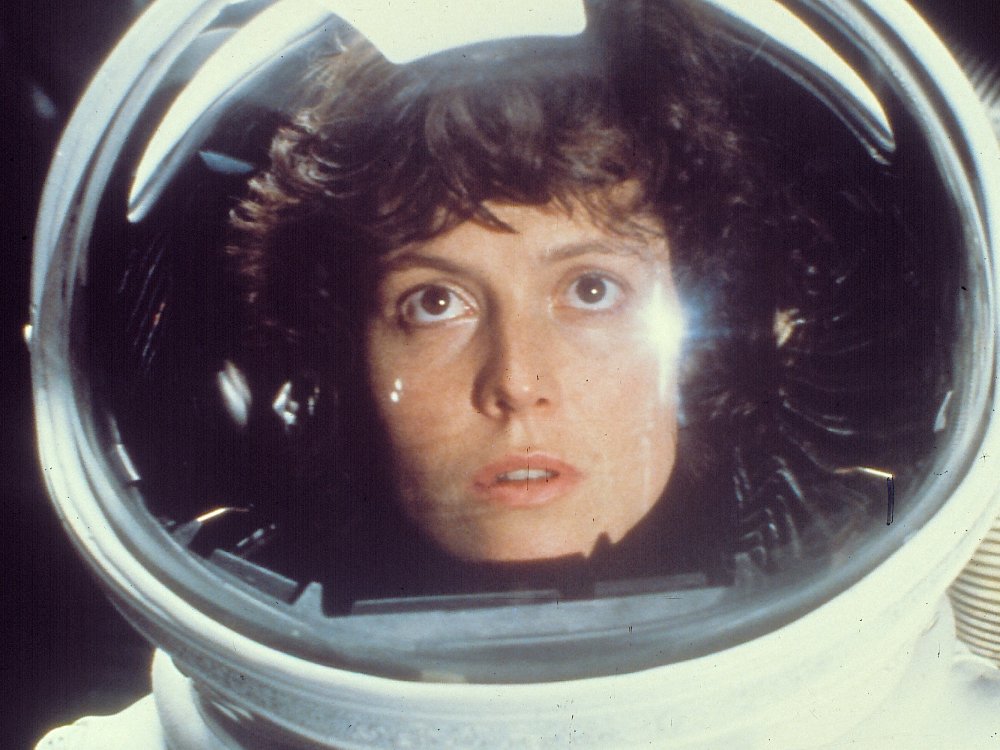 Warrant officer Ellen Ripley endures, attracting a billion-dollar box office and the loyalty of our voters, many of whom will have been born after the Nostromo’s first flight. A woman who leads blitzkrieg while sheltering the weak, she appeals to both sexes in a way that focus-grouped templates never will. Her contribution to science fiction is something elemental: a ferocity and resolve so strong it scars. When, one day, we leave this pale blue dot, it will be her kind who guide, and Sigourney Weaver’s powerhouse performance means Ripley is rightly considered to be one of the greatest female protagonists in film. 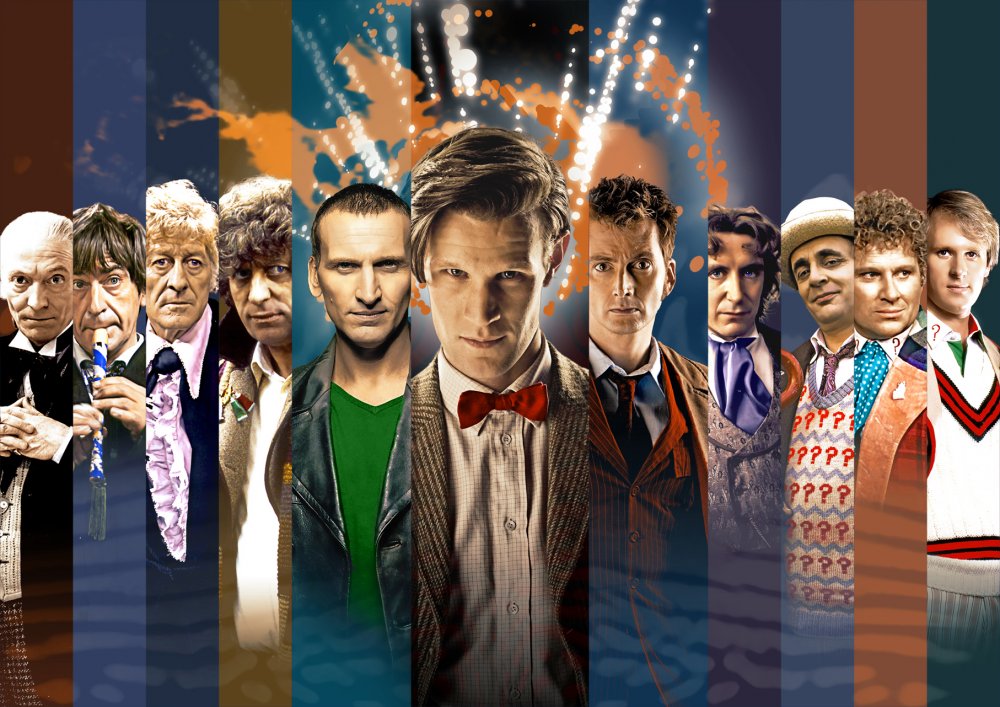 Like Ripley, Doctor Who has evaded genocide and nurtured the weak. Unlike her, he has lived in a dozen souls sequentially, witnessing the love and loss that flesh is heir to. Each soul was marked by changes in age, fashion and attitude, some unwise, which looked to render him little more than a series of idiosyncrasies. He has survived to bewitch an audience whose multi-channel sophistication was swiftly undone by the same egg-whisk and sink plunger tyrants who terrified their ancestors. The Doctor’s contribution to the genre is colossal. No more so than his subtle, subversive celebration of things once thought deviant – a tolerance that never sermonises but belongs with the best science fiction: challenging, provocative, thrilling. The BBC’s flagship character has rightly become the longest-running sci-fi hero in history.

You decide: cast your vote to decide which of these icons of sci-fi is named number one.

We’ll be announcing the winner, with a full breakdown of the results on Wednesday 17 December.