The award was the culmination of an evening during which Tilda Swinton joined stars gathered to celebrate UK film at the BFI LUMINOUS fundraising gala, with over £460k raised. 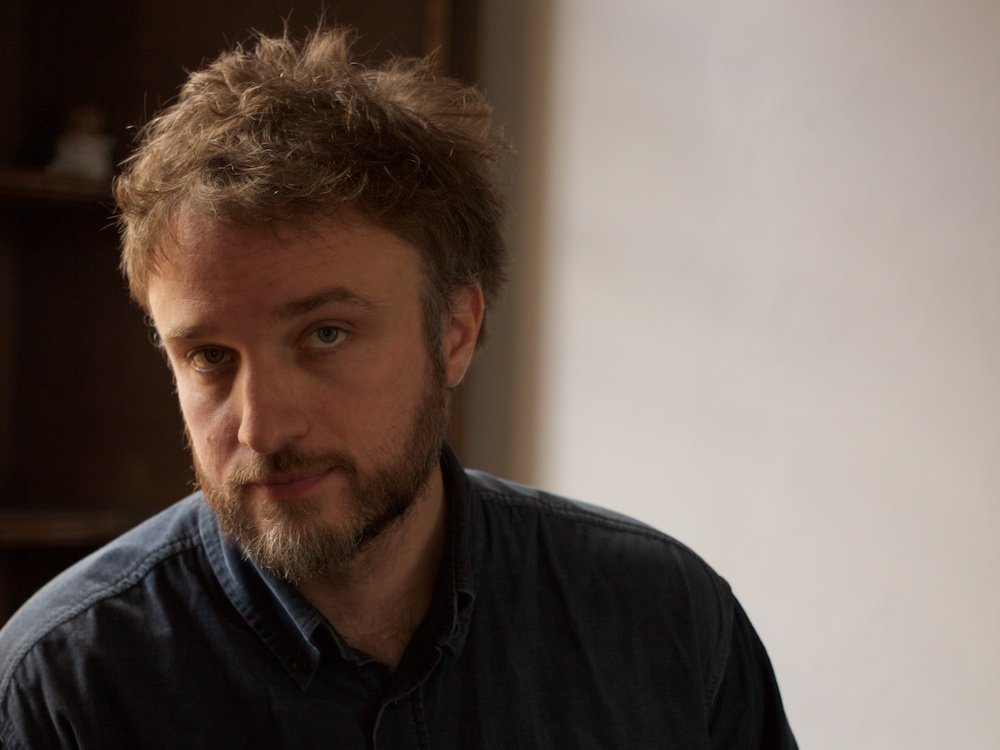 The evening culminated in the award of the coveted IWC Schaffhausen Filmmaker Bursary Award in Association with the BFI to Daniel Kokotajlo, writer/director of Apostasy, one of the UK’s most exciting new filmmaking talents. At £50,000, it is unique and one of the largest prizes for the arts in the UK, offering talent at the beginning of their career the gift of time, allowing them to grow and develop.

A charity with education at its heart, the BFI is committed to embedding the love of film for the next generation, and tonight the industry congregated to celebrate and raise money to create new opportunities for young people. By bidding on exclusive, bespoke and money-can’t-buy lots, guests at LUMINOUS raised £460k for BACK THE FUTURE, the BFI’s new year-long campaign raising vital funds for BFI Education to inspire young people from all backgrounds and from all over the UK to give them the chance to grow and succeed through film.

“The BFI is not about profit motive or wealth creation. It’s about the voices of our next generations, inspired and encouraged and informed by ours and those before us – now over a hundred years’ worth of encouragement – to film the world around them, weave the shapes of their narratives and what they see through their own eyes, standing in their own shoes. The BFI holds both the past and the future in the same gesture of reverence and respect: films getting made by inspired individuals need company, need context, need the embrace of knowing just how many ways there are to screw in a light bulb, skin a cat or prepare for battle. The archive builds the house: our filmmakers – past, present and future – light it up.”

Daniel Kokotajlo was presented the Bursary by IWC Schaffhausen CEO Christoph Grainger-Herr, who selected the winning filmmaker with Oscar-winning director Tom Hooper and Amanda Nevill, CEO of the BFI. He was shortlisted alongside Rungano Nyoni writer/director of I Am Not a Witch and Michael Pearce writer/director of Beast. The three filmmakers were selected from the UK-based directors or writer/directors with their first or second film in Official Selection at the BFI London Film Festival in Partnership with American Express®.

The Jury for the IWC Schaffhausen Filmmaker Bursary Award in Association with the BFI commented:

“We were unanimously moved by Daniel’s compelling and extraordinarily powerful debut Apostasy. We were very impressed with his delicate approach and skill at drawing in the audience and creating a subtle but incredibly affecting piece of work. We were also struck by his process – his commitment to research, lengthy workshopping and collaboration with his performers – something we felt that he would be able to develop with the benefit of this Bursary. We are excited to see where Daniel goes next and how this extremely distinctive and exciting new British filmmaking voice evolves.”

“Thank you for selecting the film; I come from a place where it would be a dream to win such an award and stand here. I know what it feels like to have very little, I know what it feels like when people are not listening, it’s been a difficult journey for me on Apostasy but once I worked out what I wanted to say then people did start to listen. A big thanks to the BFI and IWC for believing in me and for seeing that I have some talent.” 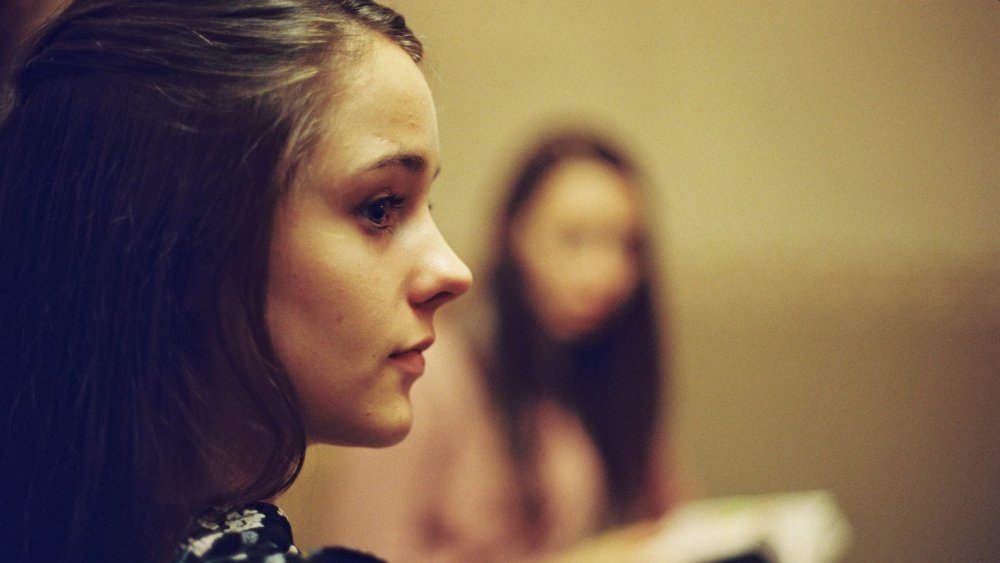 The star-studded gala was held in the Gothic splendour of London’s Guildhall, on the eve of the BFI London Film Festival. Josh Berger, BFI Chair and President & Managing Director, Warner Bros. Entertainment UK, Ireland and Spain, and Amanda Nevill hosted the evening, with Jonathan Ross returning as Master of Ceremonies. Guests were also treated to an intimate live performance by Birdy.

LUMINOUS’ charity auction was led by renowned Sotheby’s auctioneer Lord Dalmeny, comprising over 40 extraordinary lots including a personal tour with Andy Serkis of his Imaginarium Studio, an exclusive book reading by David Walliams, a private tour of the BFI National Archive with Martin Scorsese’s Oscar®-winning editor Thelma Schoonmaker, a set visit to BBC Drama A Very English Scandal starring Hugh Grant and a unique and limited edition IWC Pilot’s Watch Spitfire Chronograph Edition ‘BFI London Film Festival’. Ahead of the event, the lots were open to bidders all over the world online. The BACK THE FUTURE campaign continues throughout the year; donations can be made at www.bfi.org.uk/backthefuture.

“I’m here celebrating movies, the creative side of filmmaking and the contenders for this year’s Bursary. It is a brilliant innovation, its takes the pressure off people who are maybe developing their next project – developing a film is hard and mostly unpaid, so this Bursary is invaluable.”

“It’s important for young filmmakers to get support. We have such incredible young talent in this country, with support from the BFI tis exciting for this emerging talent to show their work and rub shoulders with such luminaries from the filmmaking world here at LUMINOUS.”

“We are incredibly grateful for the generosity of our Headline Partner IWC Schaffhausen, without whom LUMINOUS nor the IWC Filmmaker Bursary would be possible. One of the most critical functions of the BFI is to safeguard and expand the future of our industry, and this event helps us achieve that by raising vital funds to nurture and inspire the next generation and to support filmmakers in telling the stories that matter to them.”

“Once again I am utterly blown away by the incredible support tonight from so many people in our industry who, like us, care passionately about inspiring and educating the next generation about film. We all agree that everyone, no matter where they live, whatever their background, should have the opportunity to learn about and engage with film. We owe a huge debt of thanks to all our guests and online bidders for helping us #BacktheFuture, and are equally grateful to our wonderful partners at IWC Schaffhausen for their ongoing partnership and our second Filmmaker Bursary Award. Choosing a winner was a virtually impossible task but Daniel Kokotajlo is an extraordinary new creative talent with a sensitive approach to filmmaking that shows a maturity beyond his years.”

“With his debut APOSTASY Daniel Kokotajlo has created an immensely powerful, yet restrained and strikingly thought-provoking film. Apostasy portrays the philosophical struggle between religious and social norms on the one hand and the reality of modern life on the other. Through his work Daniel raises important questions at the heart of our society. We are proud to present the IWC Filmmaker Bursary Award in Association with the BFI to a winner who adds such originality and truth to his storytelling.”