The UK’s biggest celebration of film and TV comedy just landed: Comedy Genius takes place at BFI Southbank, on BFI Player and at venues across the UK, 22 October 2018 – 31 January 2019. 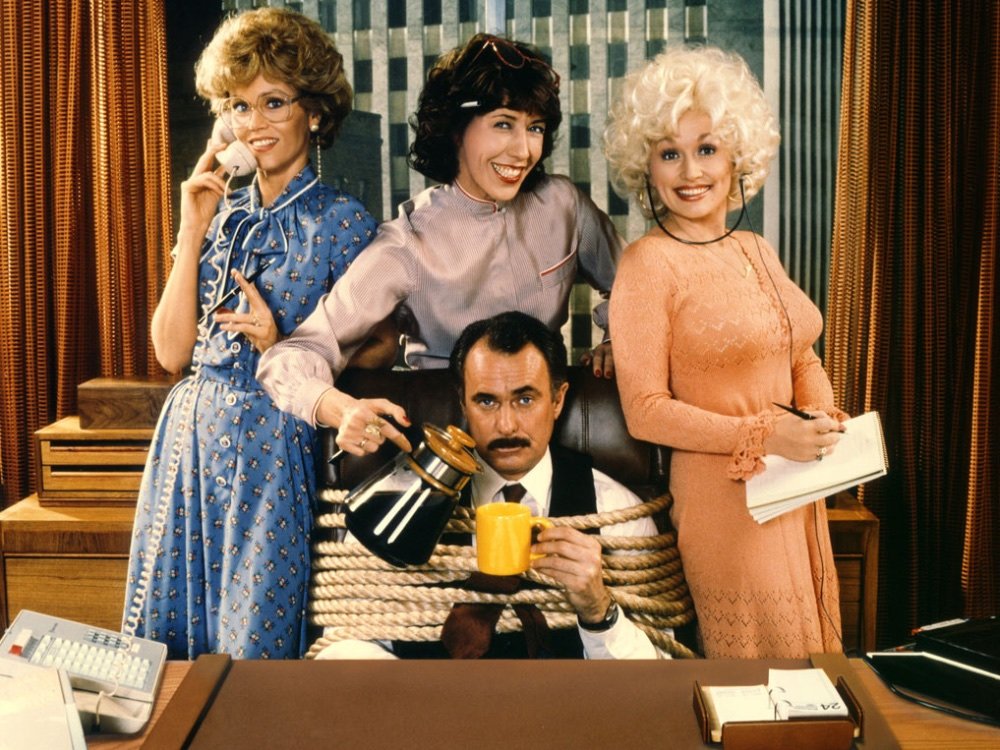 The BFI today announces Comedy Genius (22 October 2018 – 31 January 2019), the UK’s greatest ever celebration of film and TV comedy. From boundary-pushing writers and performers who say the unsayable, to silent slapstick heroes of the past and disreputable and anarchic voices of the present, this season will celebrate comic genius with an array of talent taking part throughout the season.

Guests will include Jane Fonda, John Landis, Tracey Ullman, Lenny Henry and Jennifer Saunders, while silent star Mabel Normand is given her long-overdue moment in the spotlight. Following on from previous landmark BFI blockbusters, including Sci-Fi: Days of Fear and Wonder, The Genius of Hitchcock and Black Star, Comedy Genius will be a provocative and timely moment to pause and contemplate comedy in contemporary Britain.

As we collectively face fundamental questions of identity, social responsibility and nationhood in a post-Brexit and post-#MeToo world, are there now some lines that simply should not be crossed or are the lines more blurred than ever? Is it possible to enjoy un-PC comedy of the past with a clear conscience? And how are a new generation of ‘woke’ comedians changing up the game? As arguably the most subjective form of entertainment, comedy has the power to provoke exciting and varied debate – and make us laugh with fart jokes.

Trailblazing, wise-cracking women will be front and centre of Comedy Genius, kicking off in style with the one and only Jane Fonda, who will be In Conversation at BFI Southbank on 23 October. Fonda will discuss her remarkable career thus far, and introduce a preview of a BFI re-release of 9 to 5 (Colin Higgins, 1980). Hilariously tackling issues that almost 40 years later are finally being taken seriously, Fonda co-stars with Lily Tomlin and Dolly Parton as a trio of women who refuse to put up with their sexist boss’s behaviour any longer.

With a long-awaited sequel now in development, 9 to 5 will be re-released at selected cinemas across the UK from Friday 16 November. Also being re-released on Friday 2 November in selected cinemas UK-wide will be a sparkling new 4K restoration of Some Like It Hot (Billy Wilder, 1959), a film which has consistently topped polls of the best comedies of all time. 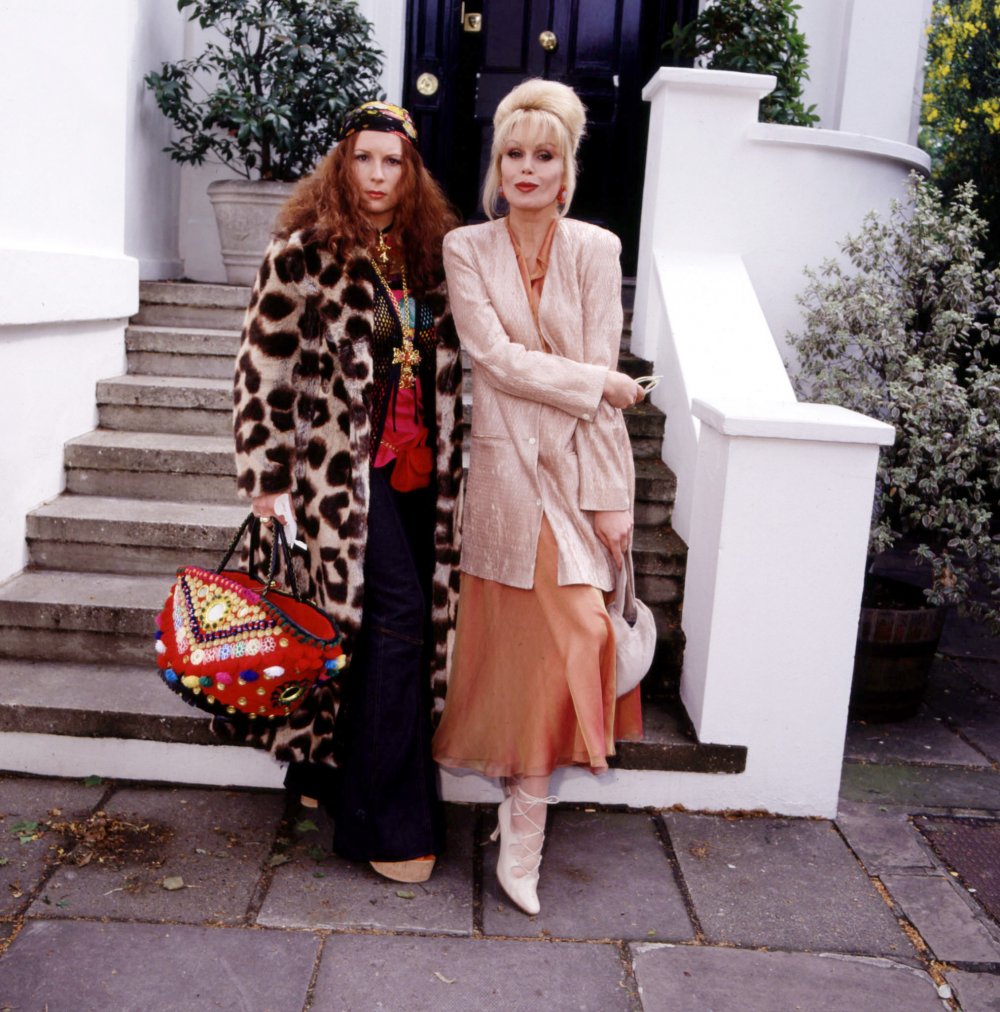 A major season at BFI Southbank will welcome comedy stars including: Jennifer Saunders, Tracey Ullman, Lenny Henry, Jo Brand, Henning Wehn, Vic and Bob and Nish Kumar, as well as the casts and crews of Nighty Night (including star Julia Davis) and People Just Do Nothing.

Comedy Genius will reach every corner of the UK via a programme of screenings and events funded by the BFI Film Audience Network (BFI FAN), a touring programme presented by the Independent Cinema Office (ICO) and a bevy of comedies in our Rental, Subscription and Free services on BFI Player.

The BFI will spotlight the trailblazers of the past, from the beloved Laurel and Hardy, celebrated with their own month-long season in January at BFI Southbank, to the overlooked, such as Mabel Normand, one of the comedy greats, eclipsed in posterity by Chaplin and Keaton, but now given her rightful place in the firmament.

Normand starred in over 167 shorts and 23 features and The Marvellous Mabel Normand: Leading Lady of Film Comedy will be a package of short films, including rarities from the BFI National Archive, comprising Mabel’s Blunder (Mabel Normand, Mack Sennett, 1914), Mabel’s Dramatic Career (Mack Sennett, 1913), His Trysting Place (Charlie Chaplin, 1914), and Should Men Walk Home (Leo McCarey, 1927), which the BFI is making available to venues UK-wide with a newly commissioned score by The Meg Morley Trio.