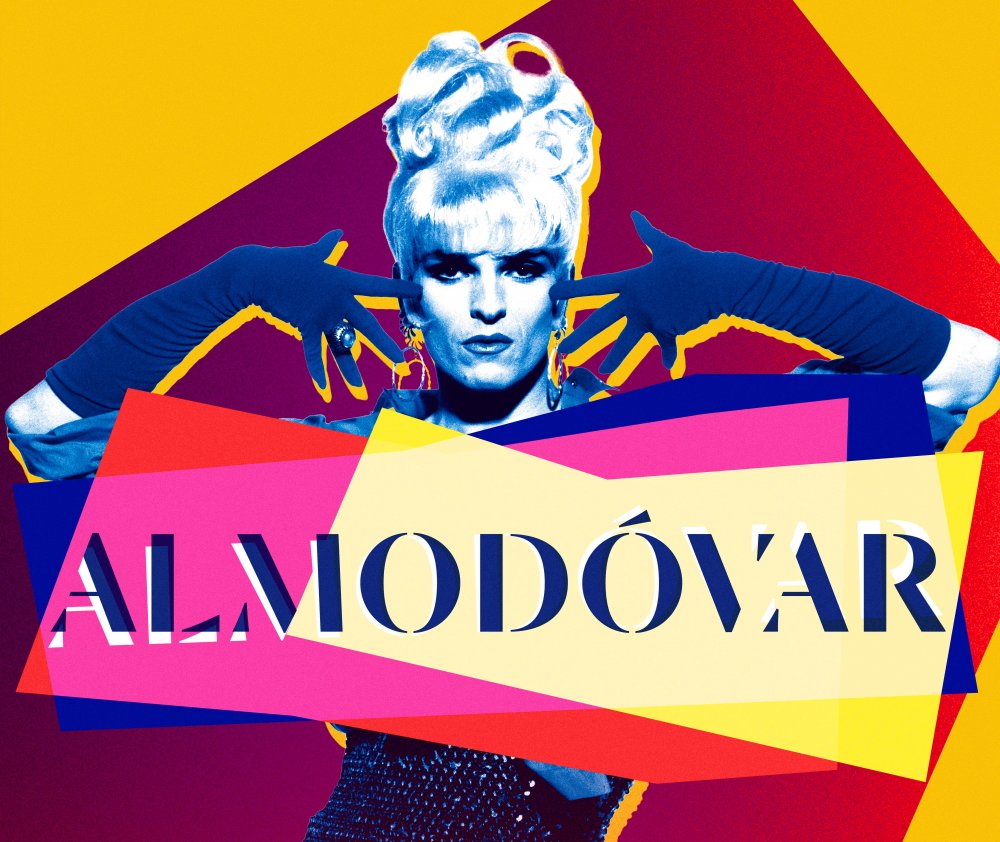 BFI Southbank today announces a season dedicated to one of contemporary cinema’s most unique and talented filmmakers Pedro Almodóvar. Running from 1 August – 5 October, the season will include an extensive events programme with on-stage appearances from Almodóvar, actor Rossy de Palma and fashion designer Jean Paul Gaultier, with more special guests to be announced in due course. Running alongside the Almodóvar film programme will be a series of 13 Spanish films which Almodóvar has personally selected to screen at BFI Southbank, all of which he holds great admiration for, and have been inspirational to him. In Almodóvar’s Words… will include Blancanieves (2012), which will be introduced by its director Pablo Berger on Monday 1 August, and Victor Erice’s El sur (1983), which will be released for the first time in the UK by the BFI in selected cinemas UK-wide on Friday 16 September.

The season, which will include all the director’s best-loved films such Women on the Verge of a Nervous Breakdown (1988), All about My Mother (1999) and Volver (2006), coincides with the release of his 20th feature, Julieta (2016). Julieta will preview at BFI Southbank on Thursday 11 August, introduced by Almodóvar and Rossy de Palma, before screening on extended run from Friday 26 August when it is released in UK cinemas. One of the highlights of the season will be Pedro Almodóvar in Conversation on Friday 12 August, where we will welcome the Spanish master for an in depth conversation about his career, his love of cinema and the influences that have shaped his unique cinematic language. 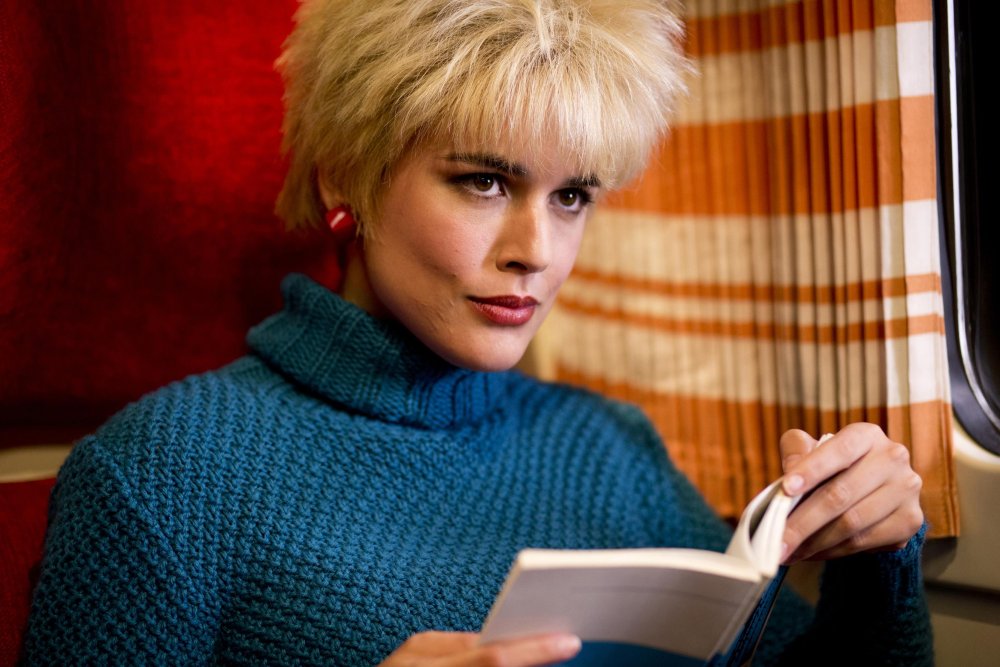 Pedro Almodóvar’s remarkable body of work embraces melodrama, screwball comedy, noir and sci-fi, all worked through with a magical imagination that has produced a genre all of its own – it’s what the Cuban writer Guillermo Cabrera Infante termed Almodrama. A number of different themes which emerge when watching Almodóvar’s work will be addressed during discussion events in the season, from queer sensibilities and melodrama, to how he represents space and architecture. Known for repeatedly working with actors, including Penélope Cruz, Carmen Maura, Antonio Banderas and Rossy de Palma, Almodóvar’s relationship with the stars of his films as well as the supporting actors will also be looked at. Contributors including critic and curator Maria Delgado, director Pablo Berger, Professor of Spanish at the University of Cambridge Brad Epps and urban designer Marc Funda will all bring their expert knowledge to panel discussions during the season.

The film programme kicks off with Pepi, Luci, Bom… (1980), Almodóvar’s first full-length feature. This irreverent tale of creativity and friendship sees the worlds of a masochistic housewife, a teenage punk-rocker and a neighbour out for revenge collide. Dark Habits (1983) follows a nightclub singer on the run, who finds refuge in a zany convent, while What Have I Done to Deserve This? (1984) is a darkly funny tale of domestic dysfunction set in working-class Madrid. Matador (1986) stars Nacho Martínez as a voyeuristic bullfighter and Antonio Banderas (in his first of four films made with Almodóvar) as his student who falsely confesses to murders that his teacher has committed. The film is a playful engagement with Spanish iconography realised with supreme visual flair, and featuring a scene-stealing star turn from Almodóvar himself. 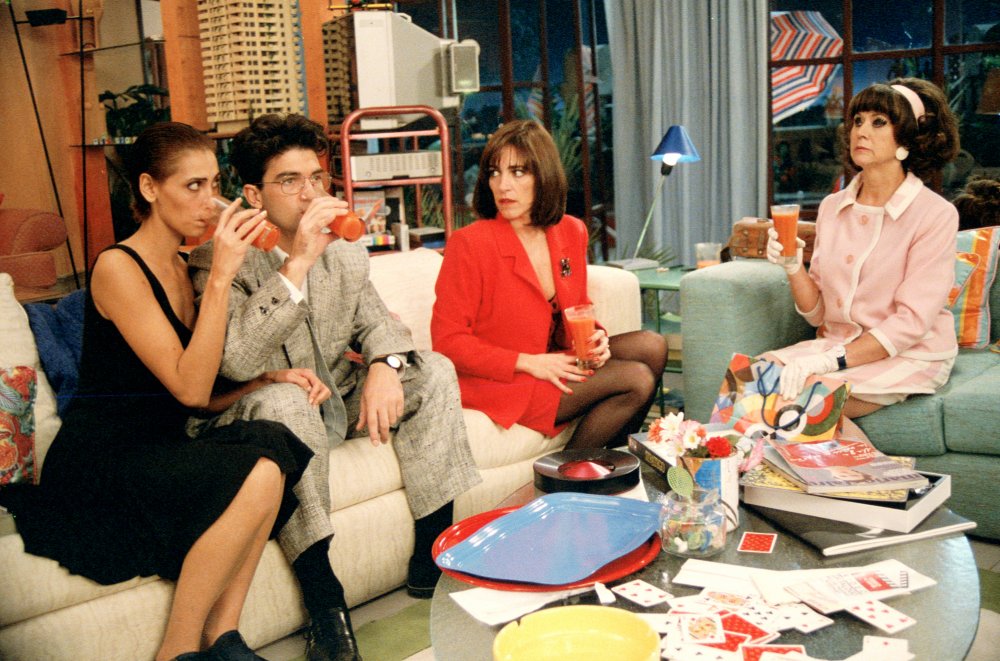 The first of his works to be commercially released in Britain, Law of Desire (1987) is a melodrama of love triangles, family and high theatrics, while the wild and wonderful screwball comedy Women on the Verge of a Nervous Breakdown (1988) sees Carmen Maura in glorious form as warm, spirited dubbing actress called Pepa, who’s keen to track down her elusive suave and smooth talking ex-lover. For his fourth collaboration with Almodóvar, following Matador, Law of Desire and Women on the Verge of a Nervous Breakdown, Antonio Banderas stars in Tie Me Up! Tie Me Down! (1989); he plays a naïve and troubled man who kidnaps a porn star and former junkie that he once had sex with the intention of making her his wife. Tie Me Up! Tie Me Down! is one of Almodóvar’s most audacious films, but also one of his funniest.

In High Heels (1991), Mother-daughter rivalry has a deadly consequence; this stylish murder mystery has nods to Douglas Sirk and Ingmar Bergman, and is a superbly shot narrative of betrayal, loss and redemption, distinguished by Almodóvar’s brilliant direction of actors. Kika (1993) is a smart satire on television’s excesses, starring Verónica Forqué, Rossy de Palma and Victoria Abril, the latter of whose gloriously grotesque outfits were designed by Jean Paul Gaultier. Gaultier will take part in a special event as part of the season in September, with further details to be announced in due course. The Flower of My Secret (1995) is one of Almodóvar’s most acclaimed films, an austere, elegant tale of love and loss, which marked a new direction in his filmmaking. One of the stars of the film, Rossy de Palma, who is a frequent collaborator with Almodóvar (Law of Desire, Women on the Verge of a Nervous Breakdown, Kika, Tie Me Up! Tie Me Down!) will introduce The Flower of My Secret on Tuesday 9 August. Completing part one of the season is Live Flesh (1997), a compelling domestic thriller in which Almodóvar’s brilliantly refashions Ruth Rendell’s novel of the same name. 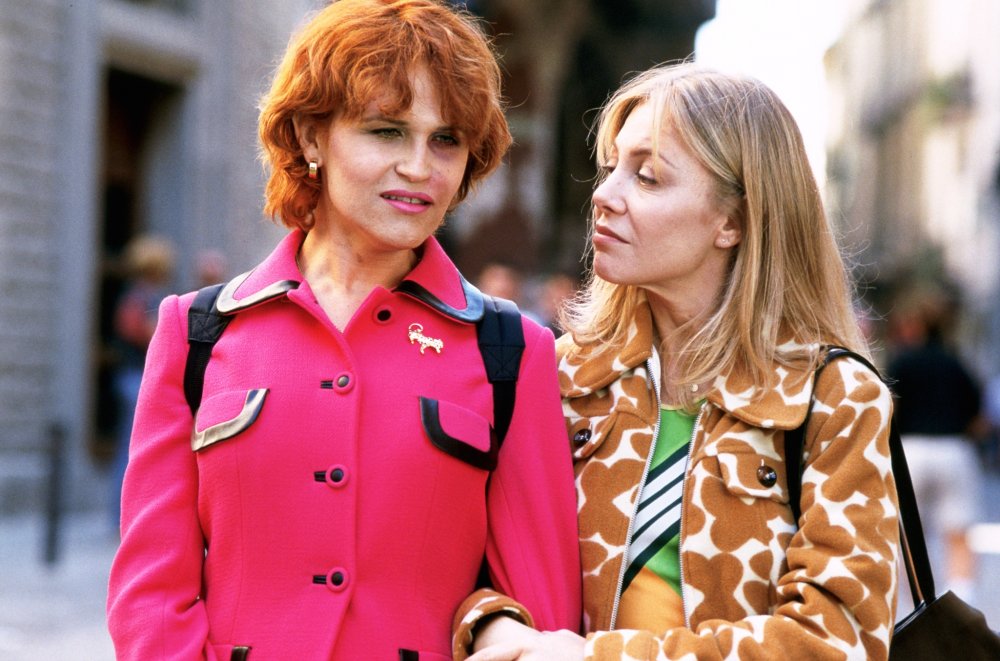 The second month of the season in September and early October covers Almodóvar’s latest films from All about My Mother (1999) to Julieta (2016), works that have consolidated his position as one of the most stylish and ambitious of contemporary filmmakers. All about My Mother is an outstanding study of female solidarity forged through the most testing of circumstances, starring Penélope Cruz, and won Almodóvar an Academy Award for best foreign language film. He followed up this study of women, with a tale of male friendship Talk to Her (2002), which won him a second Academy Award, this time for best original screenplay. Gael Garcia Bernal stars in Bad Education (2004), a dazzling noirish tale of mystery, melodrama and a shared childhood secret, while Almodóvar teamed up with Penélope Cruz again for Volver (2006), a sumptuous tale of family secrets and female solidarity. His fourth collaboration with Cruz, Broken Embraces (2009), is an homage to cinema, the importance of editing, and the stories we tell to make sense of our lives. 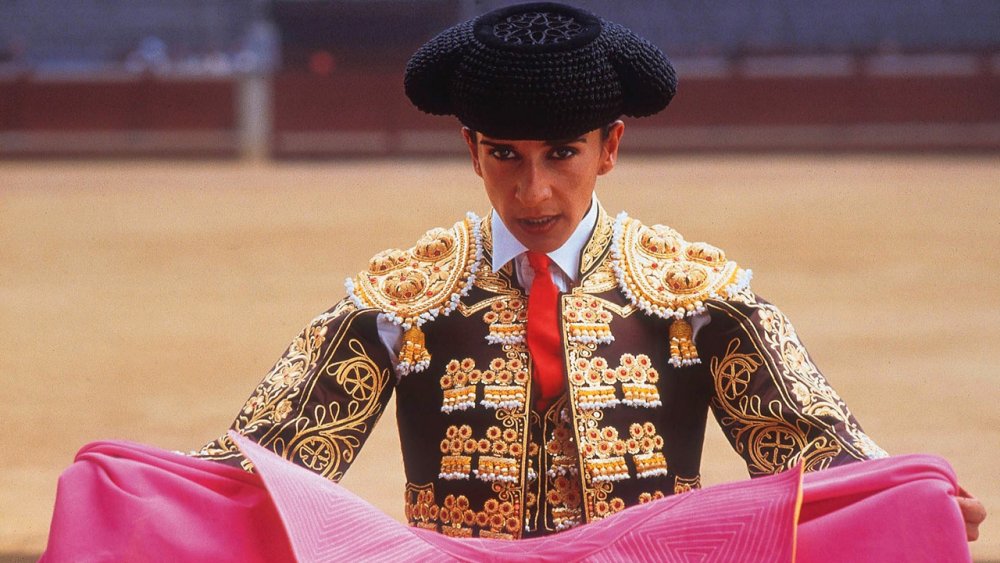 Twenty years after they last worked together, Almodóvar reunited with Antonio Banderas on The Skin I Live In (2011); Banderas excels as a mysterious plastic surgeon determined to create a flawless synthetic skin for the woman he holds in his fortress-like home. Almodóvar’s penultimate feature I’m So Excited! (2013) is a camp ‘up in the air’ caper about three enterprising air stewards who devise ways of keeping the motley collection of business class travellers entertained; there’s a nod to the 1980s in this corrosive farce, as fun and frolics meld with A Midsummer Night’s Dream to provide an incisive commentary on Spain’s economic woes. Completing the season is Almodóvar’s latest film Julieta (2016), an exquisite tale of a woman coming to terms with love and loss over different periods in her life. Adapted from three short stories by the Canadian Nobel Prize-winner Alice Munro, Julieta tells of a classics teacher struggling with past secrets and the consequences of her romance with a Galician fisherman she meets on a train in 1985.

For the special accompanying screening programme In Almodóvar’s Words… the BFI asked Pedro Almodóvar to select the Spanish-made films that he admires and inspired him, and to talk through his choices. His selection offers audiences a unique insight into one of contemporary cinema’s most brilliant filmmakers, and features such titles as Carlos Saura’s Peppermint Frappé (1967), Bigas Luna’s Jamón, Jamón (1992), Pablo Berger’s Blancanieves (2012) and Victor Erice’s unfinished masterpiece El sur (1983). El sur will be released by the BFI in selected cinemas UK-wide on Friday 16 September, while Pablo Berger will introduce Blancanieves on Monday 1 August.