The BFI brings its Comedy Genius season to sun-kissed Turkey for a week of very special screenings. 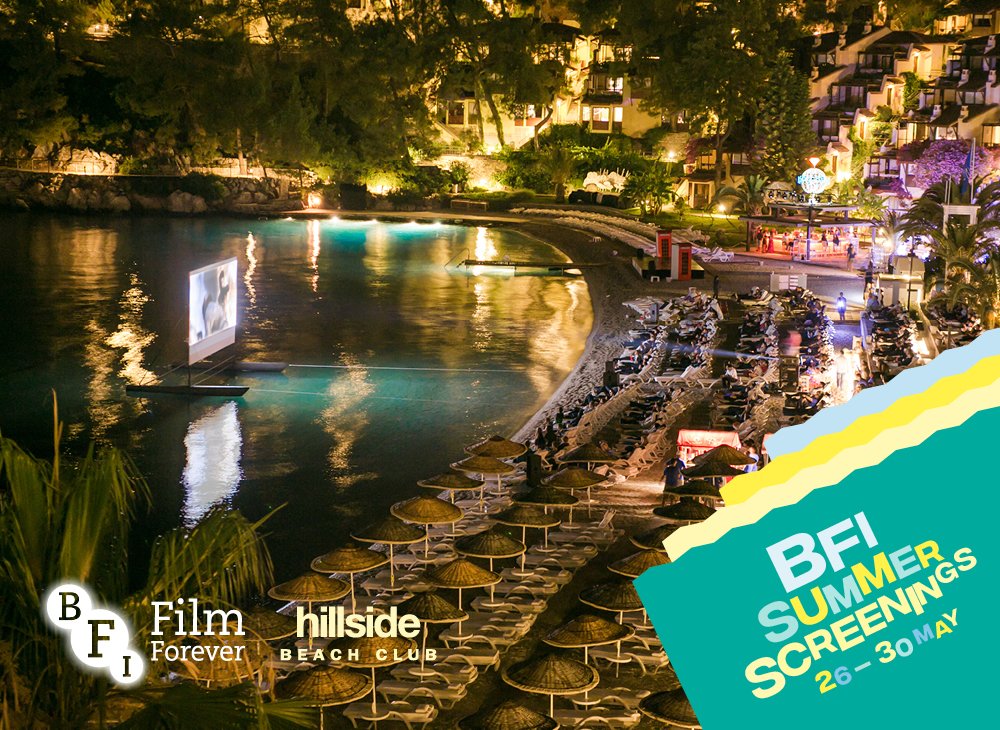 Following a hugely successful inaugural season last summer, the BFI returns to Fethiye, Turkey for a week-long series of events in the sun-kissed splendour of the Hillside Beach Club, a 5-star luxury resort straddling its own iconic bay.

Rib-tickling is the name of the game this year, as the programming team bring highlights from the BFI’s Comedy Genius season across the Mediterranean to celebrate almost a century of cinematic mirth.

Screenings will take place all over Hillside’s sprawling resort, its unique locations affording one-of-a-kind big screen experiences. Where else can you catch Buster Keaton’s 1924 masterpiece, Sherlock Jr. with the sand between your toes, or Howard Hawks’ wonderful Gentleman Prefer Blondes (1953) on a starlit yacht in the Med?

All screenings will be fully contextualised with introductions by BFI curators. As programmer Will Massa says, “Hillside’s Summer Screenings series offers audiences the chance to enjoy cinema in extraordinary surroundings. It’s been a real pleasure to pull together a programme of comedy greats for this event and I can’t wait to get back to Turkey to discuss them with film lovers at the resort. If laughter is the best medicine then I’ve no doubt that audiences are going to leave Hillside in the best possible health!” 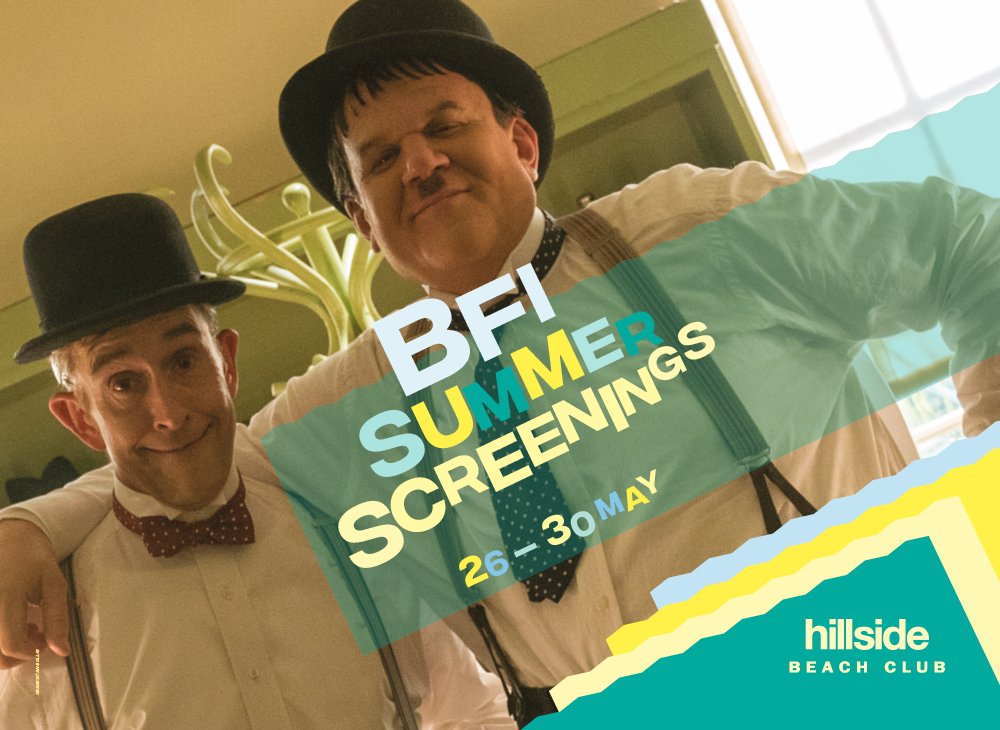 While the adults are busy enjoying the likes of the new Laurel & Hardy biopic, Stan & Ollie (which gets a beachfront Turkish premiere at Hillside), John Landis’ The Blues Brothers (1980) with a live band — sure to be a highlight — or Stanley Kubrick’s blistering Cold War satire, Dr. Strangelove (1963), younger audiences will be catered for with their own special programme of family favourites including The Princess Bride (1987), Chicken Run (2000) and Paddington 2 (2017).

For kids looking for a sense of how these cinema classics make their way from page to screen, a series of workshops are available to take them through every step of the filmmaking process — from acting and prop-making, to creative writing and costuming — all culminating with a special screening at the end of the week.

Funny bones at the ready!