BFI returns to China for GREAT Festival of Creativity Shanghai

The BFI is returning to China to help drive film industry growth via a UK film industry delegation at the GREAT Festival of Creativity Shanghai. 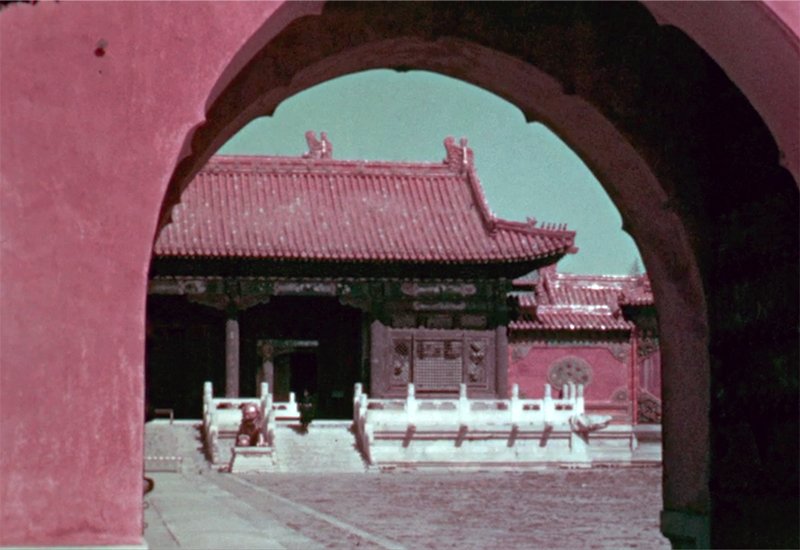 The BFI returns to China in March 2015 to continue its mission towards deeper cultural exchange and understanding, collaboration and business growth between China and the UK on behalf of the UK film industry.  The BFI will join the GREAT Festival of Creativity Shanghai from 2-4 March, organised by the GREAT Britain campaign and UK Trade & Investment (UKTI), to present activity that strengthens the relationship between both nations’ film industries.

A Film Collaboration panel discussion, chaired by BFI CEO Amanda Nevill and including UK producer David Heyman (Paddington, Gravity, Harry Potter) and Chinese President of the Shanghai Film Group Ren Zhonglun, will explore how British and Chinese filmmakers can work together in driving economic growth and creative success. A second panel, chaired by Pinewood China CEO, Andrew M. Smith, including President Zhanghong Hu, Wanda Group; Iain Smith, Chairman, British Film Commission; Ivan Dunleavy, CEO, Pinewood Group plc and the President of China Film Co-production Corporation Miao Xiaotian, will examine how to make the dream a reality, through the production and post-production process, and a workshop with Framestore. Presentations during the festival of rare films from the BFI National Archive celebrate the rich history of Shanghai and see China’s cultural heritage and the industrial potential of film showcased side by side.

“The UK and China are home to two of the biggest and best film industries in the world,” says Sajid Javid, Culture Secretary, ”so both nations have much to gain from forging closer links. 2015 is the first-ever UK/China Year of Cultural exchange, and it’s great to see the BFI leading the way by building new and stronger relationships with their Chinese counterparts.”

Amanda Nevill, BFI CEO adds: “China and the UK are both great creative nations that share rich cultural histories and a deeply rooted sense of storytelling. This rare, carefully restored archive film from the BFI National Archive shines a light on a moment in China’s history — captured on film. It is especially symbolic to present this to Chinese audiences as the UK’s cultural handshake with China and affirms our commitment to a long term relationship with what will soon become the biggest cinema going nation in the world.

“The opportunities for creative collaborations to drive growth for both the Chinese and UK film industries are extremely exciting. We thank GREAT and UKTI for organising an event which gives us a platform to explore and exchange ideas, forge industrial links and deepen cultural understanding between our nations.”