Winner of five Academy Awards, and the eighth most successful film ever at the US box office, Doctor Zhivago will return to cinemas in a beautiful new 4K digital restoration. 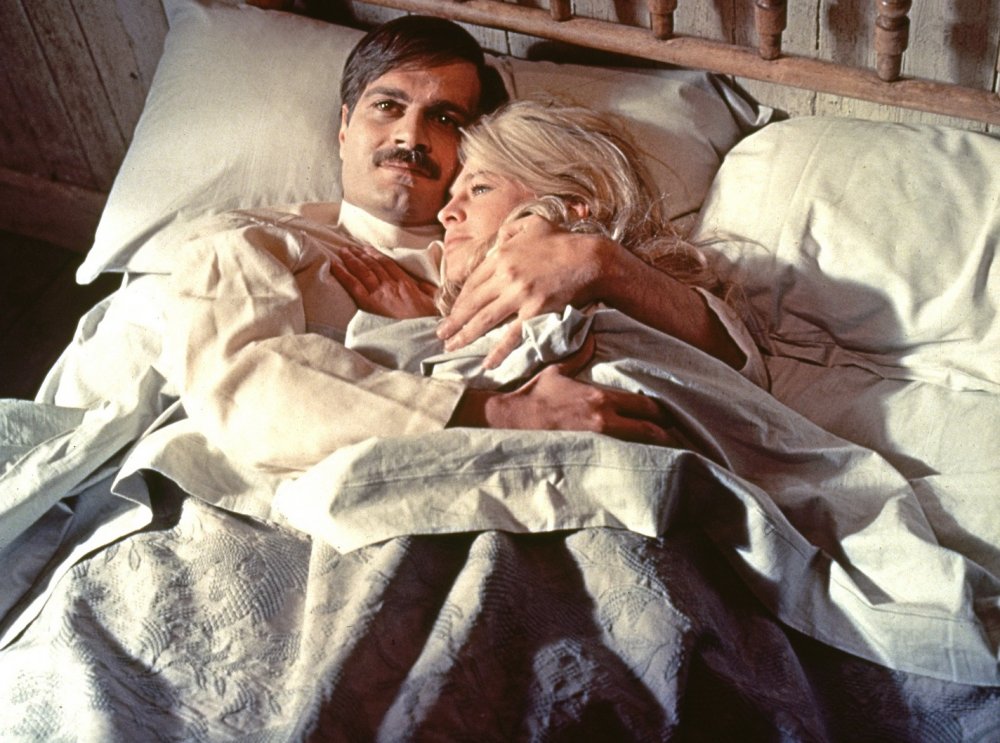 An epic romance set against the backdrop of the Russian Revolution, director David Lean’s Doctor Zhivago, based on the novel by Boris Pasternak and featuring a standout cast led by the late Omar Sharif alongside Julie Christie, is one of cinema’s greatest and most epic love stories. On 27 November 2015, in celebration of the film’s 50th anniversary and as part of the BFI’s new blockbuster , the BFI will bring it back to big screens across the UK in a beautiful new 4K digital restoration.

Doctor Zhivago, which won five Academy Awards and is the eighth most successful film of all time at the US box office, will be one of the cornerstone BFI theatrical releases for Love, our major new blockbuster project from October to December, which will rekindle the UK’s passion for film and television’s most enduring love stories.

In Moscow on the eve of the First World War, medical student Yuri Zhivago (Omar Sharif) meets the beautiful Lara (Julie Christie), setting in motion a fateful romance that turns their lives upside down. Featuring excellent support from a roster of acting greats including Tom Courtenay, Geraldine Chaplin, Rod Steiger and Alec Guinness, Doctor Zhivago portrays at its heart an intensely human and passionate relationship, challenged by the politics of tradition and war.

The BFI’s rerelease of Doctor Zhivago continues the organisation’s successful partnership with Warner Bros., which has seen audiences flocking to big screens across the UK to see iconic titles including Blade Runner: The Final Cut, 2001: A Space Odyssey and The Shining return to cinemas as part of previous BFI blockbuster seasons, Sci-Fi and Gothic.

This autumn, alongside a major film and TV programme at BFI Southbank, the BFI will ensure that audiences all over the UK can find Love via UK-wide theatrical rereleases, DVDs, a special collection on BFI Player and bespoke film screenings and experiences up and down the country, presented in partnership with the BFI Film Audience Network (BFI FAN).

Details of the full programme for BFI Love, including screenings, events, film and DVD releases, special guests and more, will be revealed on Tuesday 15 September at BFI Southbank.