The BFI is making a hand-picked selection of outstanding British independent and world cinema titles available to audiences across China exclusively through a partnership with China’s largest VoD platform, iQIYI. 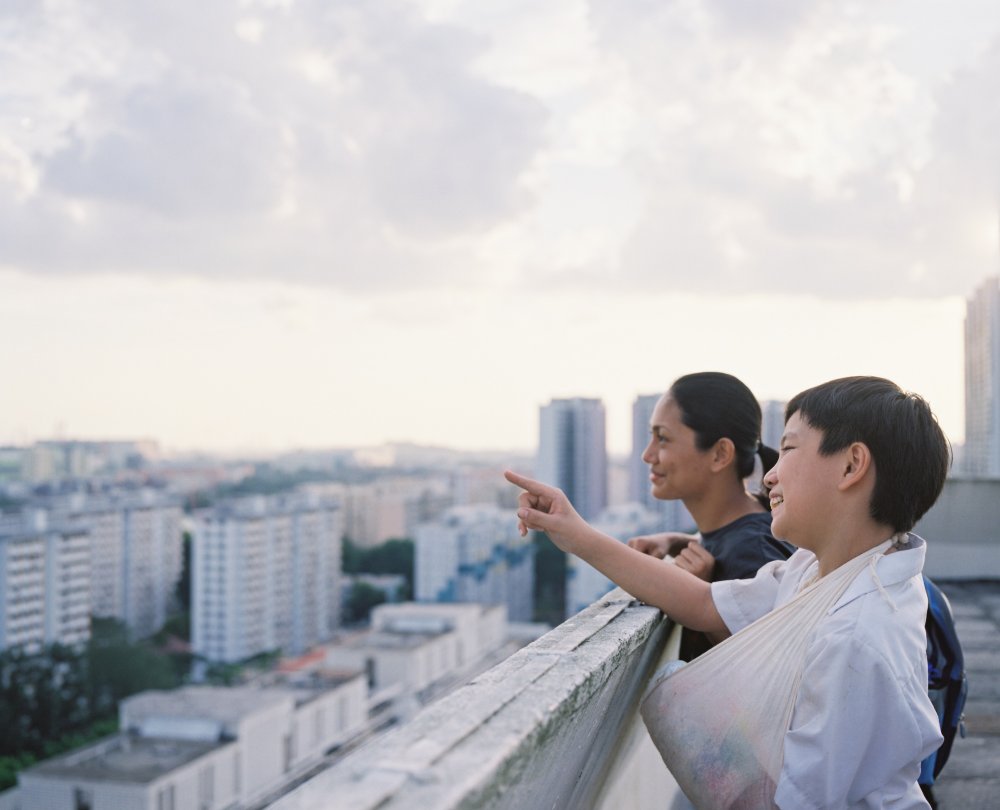 The BFI is making a hand-picked selection of outstanding British independent and world cinema titles available to audiences across China exclusively through a partnership with China’s largest VoD platform, iQIYI.

Through this unique approach, the BFI is using its brand to help build audiences for British independent and specialised film in the world’s most rapidly expanding film economy.

The BFI has programmed and delivered a unique collection of films for China’s largest VoD platform, iQIYI, which has over 10 million paid subscribers across China – iQIYI is the BFI’s exclusive VOD partner in China for this BFI London Film Festival collection. At launch, the BFI Collection for iQIYI includes 20 feature titles, a mixture of stand-out British independents and world cinema, which have all premiered at the BFI London Film Festival (LFF). More titles are being added as the collection continues to develop, and the BFI is now looking to forge further such partnerships around the world.

“We’re thrilled to bring such a powerful selection of great cinema to Chinese audiences through this fantastic partnership with iQIYI, whose reach across China is extraordinary and offers dynamic opportunities to help us build audiences for British film. This is just the beginning for us – the BFI is uniquely placed to deliver such collections and we’re looking forward to working with more partners in more territories to bring outstanding British cinema to audiences around the world.”

“Online movie streaming transcends time and space to allow more Chinese movie fans to watch world-class films in real time. iQIYI is committed to providing the best streaming service for our users. BFI London Film Festival has a huge selection of movies with great variety, including full-length features, short features and documentaries. We are looking forward to further enhancing our cooperation with BFI in the future.”

Taking a bespoke approach to the collection, and using expertise from across the organisation, BFI programmers – led by BFI LFF Director, Clare Stewart and Deputy Director, Tricia Tuttle – have hand-picked a collection that showcases to Chinese audiences a diverse range of films from the UK and around the world with bold and inventive storytelling at their heart. The films have been curated into four categories: Growing Pains, Foreign Adventures, Family Anecdotes and Social Perspectives.

It is the hand-picked, bespoke and creatively-driven approach to programming and delivering the collection which is so unique. Every title included has been individually selected by BFI programmers in the belief it is a must-see for iQIYI audiences, who viewed more than 39.2 billion hours of TV shows and movies last year on the service.

The partnership with iQIYI is the latest development in the BFI’s work in China. As the UK’s lead organisation for film, the BFI has identified China as a key international territory due to the rapid growth of its film industry, and works extensively with counterparts and colleagues across China to foster cultural and industrial exchange between the British and Chinese film industries.

The BFI has led a number of film industry trade delegations to China, bringing together leaders from across the Chinese and British film sectors to foster creative collaboration and partnership. At the 2015 GREAT Festival of Creativity in Shanghai the BFI presented  one of the earliest films of China to survive anywhere in the world from the BFI National Archive, Nankin Road, Shanghai (1901). The BFI presented a year-long programme of activity with China: Electric Shadows in the UK in 2014, including a series of rare early films entitled ‘Shanghai on Film: 1900-1946’ exploring life and landscape in Shanghai during the first half of the 20th century. The BFI has, in partnership with the British Council, screened hugely successful presentations of the BFI’s restorations of Alfred Hitchcock’ early silent films across China in 2013.

Films currently available through the BFI Collection for iQIYI:

The Arbor
Lore
Bright Star
White Bird in a Blizzard
Hello, Carter
We Are the Best! *
Ilo Ilo *
Submarine  *