The BFI Vision Awards 3 mark a renewed commitment of up to £2.5m of National Lottery funding to support emerging film producers UK-wide. 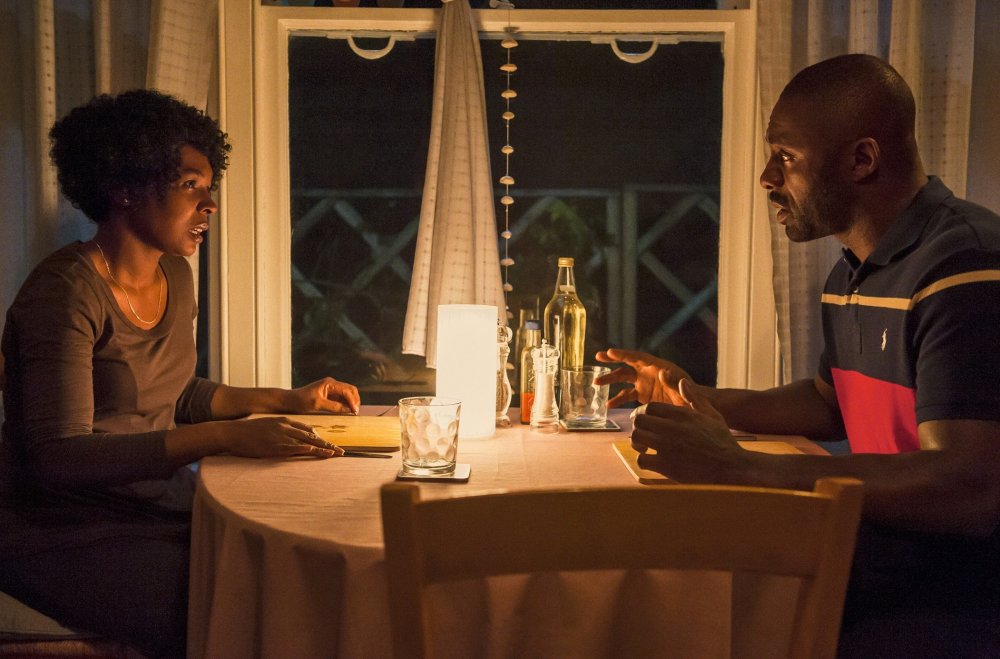 The BFI today launches the BFI Vision Awards 3 with a commitment of £2.5 million of Lottery funding to provide vital support to a new generation of diverse and ambitious film producers striving to build strong and viable UK film businesses.

Recognising the challenges faced by producers who are at an early stage of their careers and have yet to establish themselves in the industry, the new-look BFI Vision Awards 3 are for emerging producers.

The BFI’s mission is to discover and develop emerging filmmaking voices across the nations and regions of the UK and believes that a successful and resilient UK film industry depends on a diverse filmmaking sector prepared and able to take creative risks. The new funding structure introduced for the BFI Vision Awards 3 is geared specifically to help emerging producers build up their existing relationships with writers and directors, form and strengthen alliances with established producers and partners, and afford them the time needed to find new talent and develop projects with strong production prospects.

To encourage producers who would not be able to support themselves financially on a full-time basis alongside developing projects with emerging filmmakers, the BFI Vision Awards 3 will include an allowance to cover a producer’s fees and overheads of up to half of the award, which will also be non-recoupable (ie it will not need to be repaid to the BFI). This direct support for the producer sits alongside associated costs in seeding the development of feature film projects. Each award is capped at a maximum £50,000 per year for two years; a third year of funding might be awarded in exceptional cases where producers have discovered a specific underserved area of talent and have a solid plan to continue.

The BFI Vision Awards 3 are designed to enable new and emerging producers to:

The BFI Vision Awards 3 sits alongside the Film Fund’s new measures to help producers working at every level of experience. From 1 April 2016 the Film Fund is doubling its allocation to producers’ overheads during development on all single project awards, to better support them during early script work through to pre-production. Since April 2014, 100% of development awards (up to £100,000 per project) in a film have been ‘recycled’ to the producer when the film goes into production, and are available for future film investment via the ‘Producer’s Locked Box’ initiative. This means that there are more slate development funds available to those producers who have successfully converted their projects into production.

“We know that the economic realities for most producers are as challenging as ever, and that developing relationships and material with new filmmakers takes time and tenacity. We also recognise that the number of producers working outside London is relatively small – and has its own challenges. Diversity also remains a serious issue – something we are very keen to address.

“Our industry relies on a wealth and breadth of talented producers, and by aligning this round of the BFI Vision Awards with our talent development ambitions for the BFI NET.WORK, we hope that we can provide some support and resources to a number of emerging individuals and companies to focus on discovering and developing the next generation of filmmaker voices.

“We’ve run two previous rounds of the Vision Awards for more established producers and seen many benefits. The focus for the BFI Vision Awards 3 is on emerging producers and complements the new measures we’ve been introducing to help producers working at every level of experience, including the ‘locked box’ of recycled development costs which benefits producers who get their films into production with recouped funds to put back into their next project.

“To coincide with the launch of the BFI Vision Awards 3, we are also increasing our project development funding so that we can double the producer overhead allowance in our development awards.”

To be eligible for the BFI Vision Awards 3, ‘emerging producers’ may be working independently with projects in development, with one or two close to production and who may have previous production credits; or they may be ‘new producers’ which could include executives looking to establish themselves as producers in their own right with existing writer and director relationships and an eye to projects they want to produce.

It is a BFI funding priority to support projects that seek to increase the diversity of the UK’s film industry. This means we are looking for applicants to embrace the possibilities of forming new partnerships with companies, charities, training bodies or individuals that they have never worked with before. We are also looking for ambitious plans that take calculated risks in developing work for audiences that are currently under-served by the existing market provision. We expect all applicants to the BFI Vision Awards 3 to embrace the implications and opportunities that working with more diverse talent and workforces bring, not just to their own productions but to the industry as a whole.

All applicants will be asked to address how they will engage with the BFI’s Diversity Standards available at www.bfi.org.uk/diversity

The closing date for applications is midnight, 29 April 2016.