Five short films from the BFI Flare programme have been made available to watch across the British Council’s global digital platforms, free of charge. 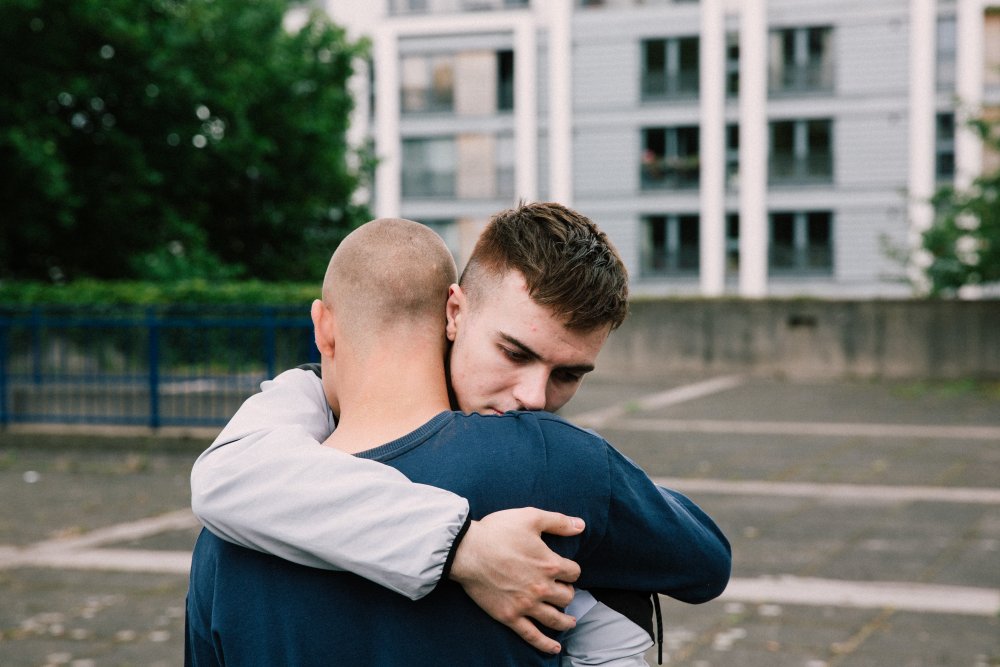 The world’s largest LGBTQ+ digital campaign #FiveFilms4Freedom returns for its fifth year to bring new LGBTQ+ films to audiences all over the globe, including countries where homosexuality is still criminalised.

Over 11 days, between 21 and 31 March, audiences worldwide are encouraged to watch the #FiveFilms4Freedom content via the British Council’s YouTube Arts channel, to show solidarity with LGBTQ+ communities living in countries where human rights are restricted.

This year’s #FiveFilms4Freedom collection presents a range of compelling and thought-provoking stories, including one made under the guidance of legendary filmmaker, Werner Herzog. In the visually mesmerising Carlito se va para siempre, a man is forced to choose between his lover and his community in rural Peru. Director Quentin Lazzarotto made the short after Herzog challenged a group of emerging filmmakers to produce a film in the heart of the Amazonian jungle.

Two UK films are included in this year’s programme. Ladies Day focuses on a young lesbian trying to navigate uncomfortable conversations in a Sheffield hair salon. Crashing Waves, from director Emma Gilbertson, is an experimental dance piece depicting the tenderness and brutality of a complicated relationship.

Intersex rights activist Pidgeon Pagonis is the star of A Normal Girl, by award-winning director Aubree Bernier-Clarke. In this vital film Pagonis – whose activism was recognised by the Obama administration — candidly discusses the discovery in their late teens that their intersex condition had been hidden from them.

From Iceland, ÉG, is a moving yet exhilarating drama, following a teen breaking away from societal expectations after a visit to a gender identity clinic. Vala Ómarsdóttir and Hallfríður Tryggvadóttir are the creative duo behind the film.

Since its launch in 2014, over 10 million people have engaged with #FiveFilms4Freedom in 202 countries, including places where homosexuality is still criminalised and, in some instances, punishable by death.

On March 25, the #FiveFilms4Freedom filmmakers along with international guests in London to attend BFI Flare, will be welcomed at a special reception at the UK Houses of Parliament, hosted by Tracy Brabin MP.

“It’s a thrill to be able to reveal the five films which make up this year’s #FiveFilms4Freedom campaign – and it’s even more thrilling to imagine the range of people in far-flung places who will be able to enjoy them. This year’s programme presents diverse and unique experiences from filmmakers across the world, but each share a universal theme highlighting that love is a human right, regardless of how we identify or where in the world we are.”

“Now in its fifth year, #FiveFilms4Freedom continues to be an essential part of what we do at BFI Flare: London LGBTQ+ Film Festival, allowing us an invaluable opportunity to speak to millions of people from all across the world. As ever, this year’s selection showcases the breadth and diversity of contemporary queer filmmaking with five inspiring stories of love, of resistance and of hope.”

1.5% of people are born with anatomy that doesn’t fit typical definitions of female or male. It is common practice for doctors to perform genital surgeries on intersex infants — often with disastrous results. A Normal Girl brings the widely unknown struggles of intersex people to light, through the story of intersex activist Pidgeon Pagonis.

A short poetic film following Carlito, a young man living in an indigenous village at the heart of the Amazonian jungle, who decided to leave and change his life forever.

Two young working class men explore the intimacy and vulnerability of relationships in a combative dance against the backdrop of an inner city estate, risking all under the scrutiny of a tight knit, ever judging community.

Emma Gilbertson is a UK filmmaker originally from Liverpool. She has a keen interest in films about working class, queer and female identity.

A young trans person living in a small town travels to the city searching for the freedom to be their self.

Vala Ómarsdóttir is a film director and writer from Iceland. Vala is the co-founder of GERVI Productions.

Amma, a young, black lesbian, spends the day in an Afro-Caribbean hair salon full of fun, sheen spray, gossip and laughter — but how will she deal with the casual homophobia?

Abena Taylor-Smith is a writer and filmmaker. She is a 2017-18 participant of ShortFLIX, the Creative England/Sky Arts talent development scheme for emerging filmmakers and has been selected for the 2019 Diverse Directors workshop at the National Film & Television School.

All films are available to view from 21-31 March via the British Council Arts YouTube channel.