Nine organisations to work with the BFI and regional partners to bring more specialised and independent British film to UK audiences. 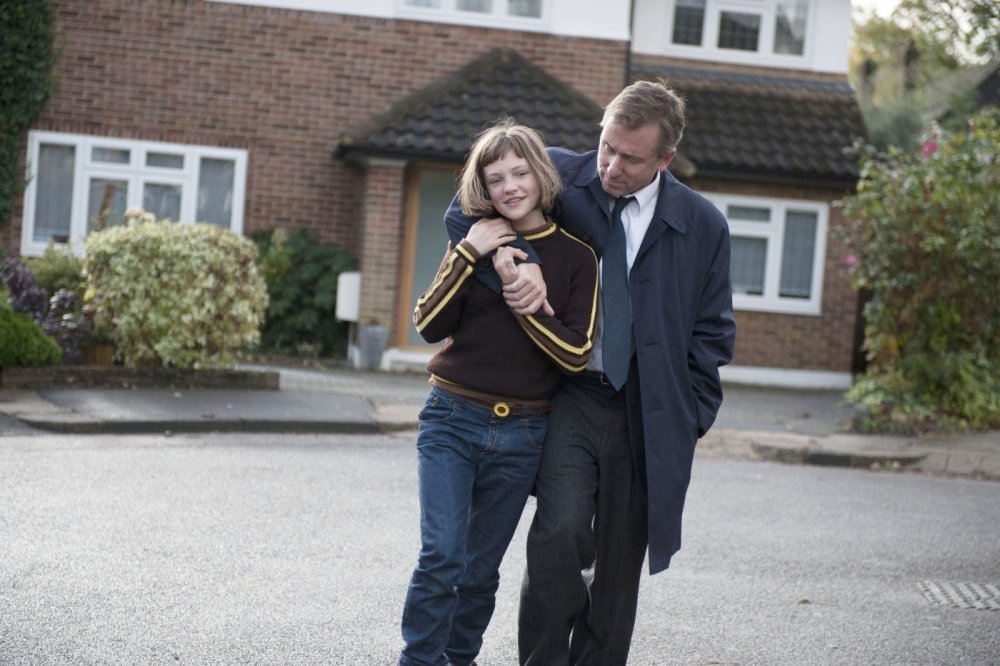 Film-watching is one of the UK’s most loved and important cultural activities, but many film fans cannot easily access a diverse range of films and BFI FAN aims to change this. BFI FAN brings film, education, community, exhibition, archive and events experts together to offer more choice and grow new audiences, particularly for specialised and independent British film – a key priority for the BFI, as set out in Film Forever, its five-year plan for UK film.

The nine Film Hubs across the UK will work collaboratively with partner organisations in their local areas and, together with the BFI, will form a new Film Audience Network strategic leadership group to ensure a joined-up UK wide approach. The organisations leading the Film Hubs are: Broadway Nottingham and Cambridge Film Trust; Chapter, Cardiff; Cornerhouse, Manchester; Film London; QFT (Queen’s Film Theatre), Belfast; Regional Screen Scotland; the University of Brighton; Watershed, Bristol; and Showroom Cinema Sheffield. The BFI will announce more partners in the coming months as BFI FAN’s offer widens across the UK.

BFI FAN is an important and exciting new initiative that goes to the heart of the BFI’s vision to bring a greater choice of film to audiences, no matter where they live in the UK. BFI FAN enables a whole range of partners across the UK — already experts at understanding their local and regional audiences — to truly work together as a network to the benefit of audiences and filmmakers.

The nine organisations named today will collectively receive BFI lottery funding of up to £7.5m over four years (2013-17) to bring new film experiences to UK audiences, no matter where they live.

The collaborative process that has led to the creation of BFI Film Audience Network has illustrated a huge appetite for change and improvement at grassroots level and we look forward to building on this. In ten years time, we want to look back on the setting-up of BFI FAN as a turning point for film culture in the UK: the start of a repositioning and understanding of the importance of film as a form of entertainment but as well as a way of engaging audiences in ideas, dialogue and debate about culture and society.

The BFI’s FAN funding will be used to support a range of audience development activities at a local, regional and cross-regional level, and the network will support major national celebrations of cinema across each of the Film Hub regions, with the ambition to stage some simultaneously. Film Hub activity will be tailored to local audiences and geography, and will include support for touring and archive programmes; pop-up’s and live events; projects aimed at engaging the next generation of film fans and sector led skills training in areas such as programming, marketing, fundraising and technical delivery.

Through FAN, the BFI aims to unite a range of partners including cinema exhibitors, film festivals, educators, film societies, community venues, Regional Film Archives and others. BFI FAN will complement the BFI’s film education initiatives to form a comprehensive new audience development strategy, as set out in the BFI’s Film Forever five-year plan, to help put film at the centre of UK cultural life.

BFI FAN will commence activities in the autumn. Local and regional organisations who are keen to get involved should visit the BFI FAN website for more details.

The eight Film Hubs within BFI FAN awarded funding for four years (2013-17) are:

Film Hub Wales
Awarded up to £800,000
Led by Chapter Arts Centre, Cardiff: Chapter is an ambitious, multi-art form cultural space based in Cardiff, Wales that presents and produces international art, performance and film alongside a dynamic social space.

Film Hub North West Central
Awarded up to £1,100,000
Led by Cornerhouse Manchester: Since opening in 1985 Cornerhouse has been bringing the best in UK and international cinema to Manchester and the North West through a programme of over 3,500 screenings per year, an extensive programme of engagement events and attracting large and committed audiences making it one of the UK’s most successful independent cinemas.

Film Hub London
Awarded up to £800,000
Led by Film London: As the capital’s film and media agency, Film London aims to ensure London has a thriving film sector that enriches the city’s businesses and its people. The agency has a strong track record of supporting innovative exhibition and education initiatives, maximising access to the capital’s film culture and helping audiences to discover film in all its diversity.

Film Hub Northern Ireland
Awarded up to £800,000
Led by QFT [Queen’s Film Theatre], Belfast: For over 40 years QFT has been the only full-time cinema dedicated to showing specialised and non-mainstream film in Northern Ireland. The QFT shows almost 400 individual films from around the world each year and promotes film culture in all its diverse forms.

Film Hub South West & West Midlands
Awarded up to £1,200,000
Led by Watershed, Bristol: Watershed’s ambition is to develop audiences’ choice, engagement, understanding and enjoyment of the past, present and future of cinema.  Watershed is a leading cross-artform venue and producer, sharing, developing and showcasing exemplary cultural ideas and talent.

Film Hub North
Awarded up to £1,175,000
Led by Showroom Cinema Sheffield, one of the largest independent cinemas in Europe showing an extensive range of specialised and independent film alongside an education and engagement programme. Opened in 1993, Showroom is now an internationally significant cultural centre and a treasured independent cinema for the region.
showroomworkstation.org.uk