Before the famous kiss between Lieutenant Uhura and Captain James T. Kirk in a 1968 episode of Star Trek, a newly discovered moment from a 1962 British TV drama is now believed to be the earliest example of an interracial kiss on television.

The BFI has uncovered what is believed to be the world’s earliest known, surviving interracial kiss on TV, from You in Your Small Corner, first broadcast on ITV on 5 June 1962 and not seen on TV since. The discovery was made in the BFI National Archive while researching a panel discussion at BFI Southbank (Tues 24 November, 18.15) on Race and Romance on Television as part of the BFI’s LOVE season. The kiss will be seen by audiences at the event. There will also be a rare screening of the full drama at BFI Southbank on Sunday 13 December at 14.00.

You in Your Small Corner was a Granada TV Play of the Week and an adaptation of a play by Jamaican-born Barry Reckord which had originally been staged at the Royal Court. It was only when researching the BFI’s LOVE season in the BFI National Archive that BFI TV Programmer Marcus Prince realised this on-screen kiss between actors Lloyd Reckord (brother of the playwright) Elizabeth MacLennan predates all other known examples, and is one of several intimate exchanges between the two leading players. 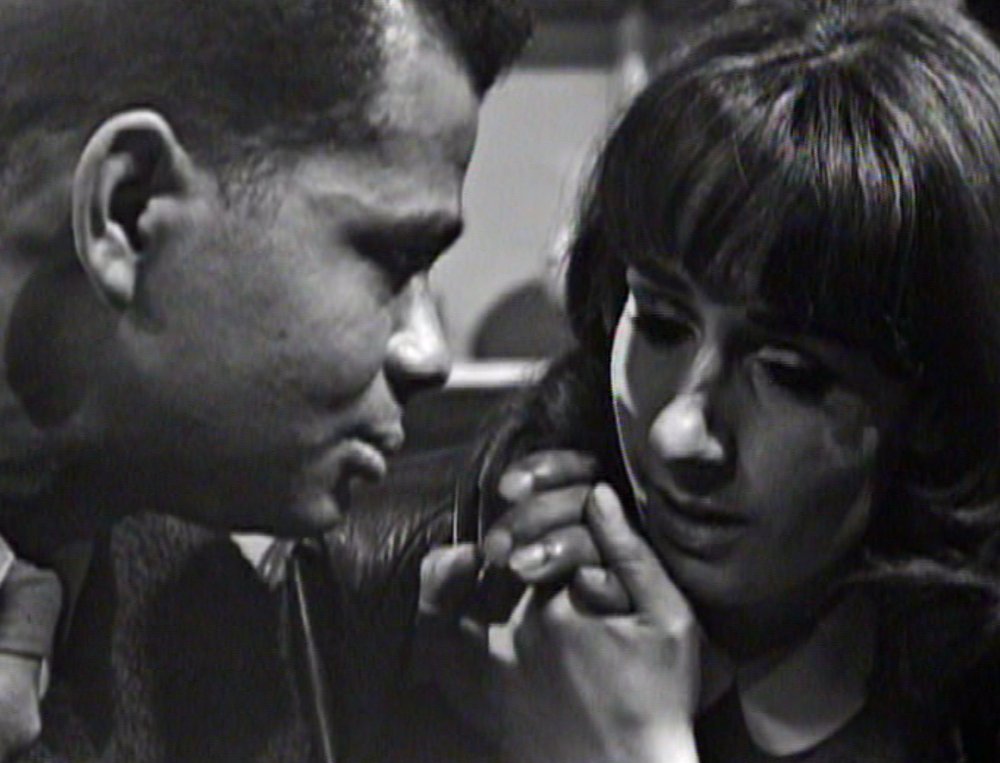 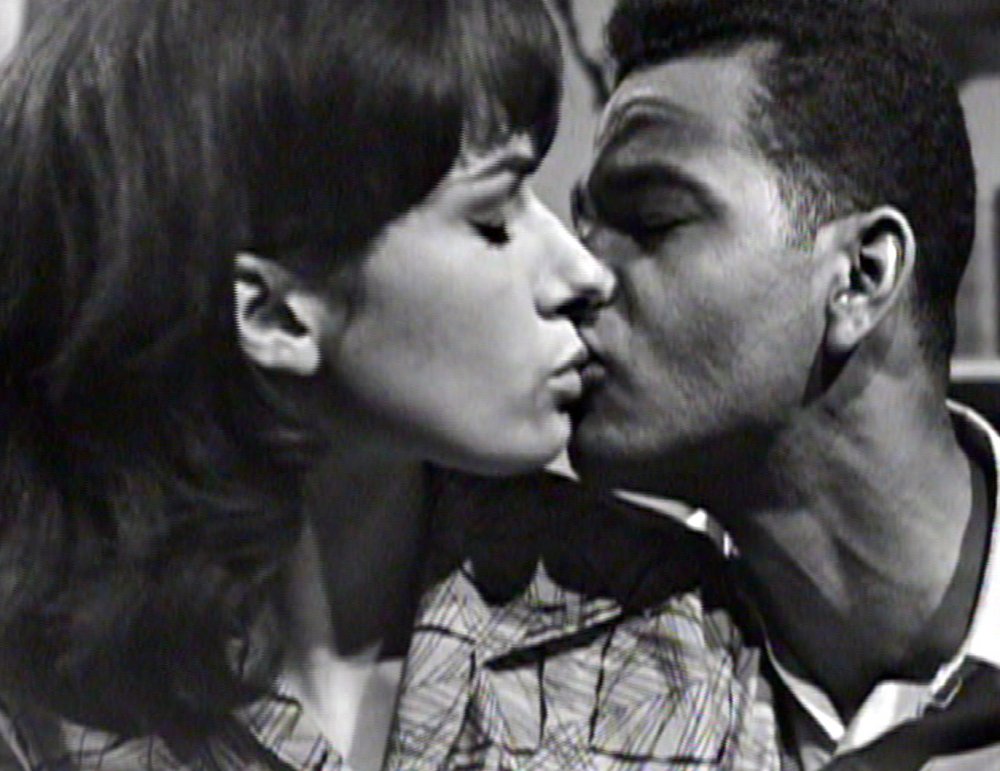 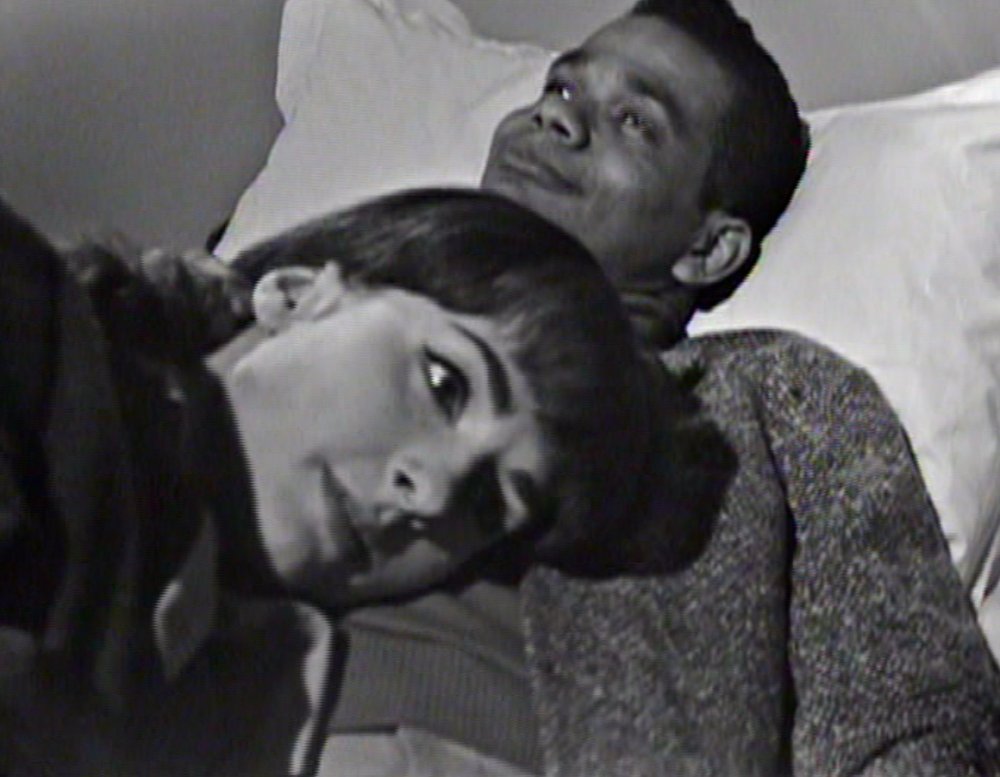 “This groundbreaking TV play is such an important rediscovery. A document of British social history, it demonstrates the role of progressive television drama as a reflection of our society and underlines the vital work of the BFI National Archive as the guardian of our national memory. Fifty years on, diverse on-screen representation is still an urgent issue and we must continue as an industry to effect much-needed change.” 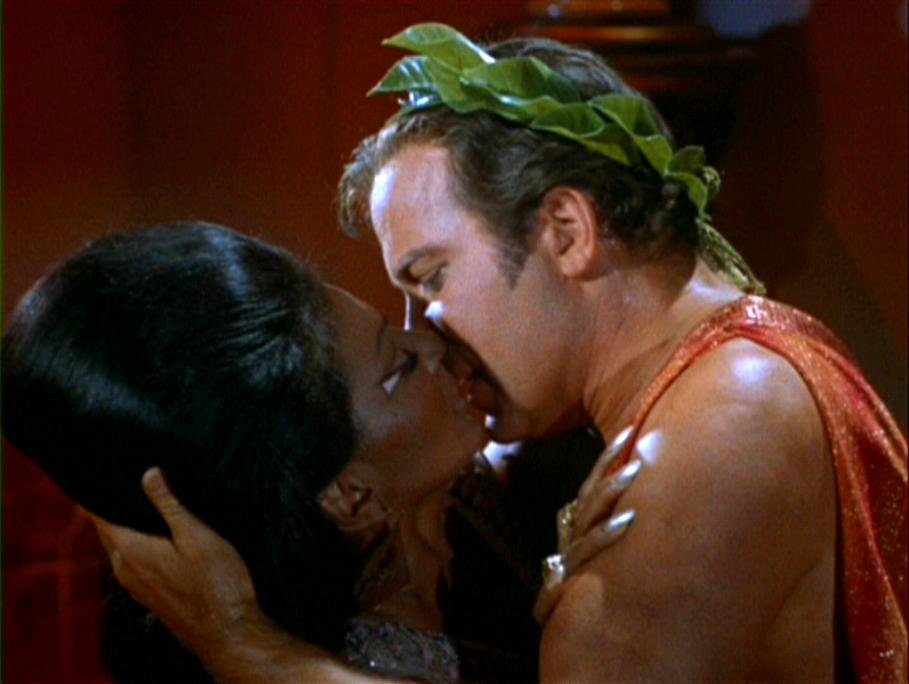 You in Your Small Corner follows the arrival of a young man from Jamaica to Brixton, where he is staying with his mother before going up to Cambridge to study for an undergraduate degree. He meets a young woman on the rebound and they become lovers. The play is a sophisticated dissection of the subtleties and difficulties which affect the couple across race and class lines.

In Race and Romance on TV the panel will include contributions from actors Art Malik and Adrian Lester, director Gurinder Chadha, BBC’s Head of Drama England, Hilary Salmon and BBC’s Head of Diversity & Inclusion Tunde Ogungbesan. The event will be hosted by broadcaster Samira Ahmed.

The panel will discuss how TV has represented black, Asian and minority ethnic relationships over the years, from the ‘radical’ plays of the 60s that aimed to break taboos, right up to the present day, illustrated with archive clips. They will pose questions such as where is the black-led ‘romantic’ primetime series? And is TV guilty of turning romance into a white middle-class affair? Our distinguished panel will address these important issues and discuss how TV might address them in future. An extract from You in the Your Small Corner will be screened to illustrate this key moment in British, and world, television history. The full programme is available to view for free at BFI Mediatheques around the UK.