Watch Star Wars: Episodes IV-VI back to back on the big screen, dress up as your favourite character and prepare for special guests. 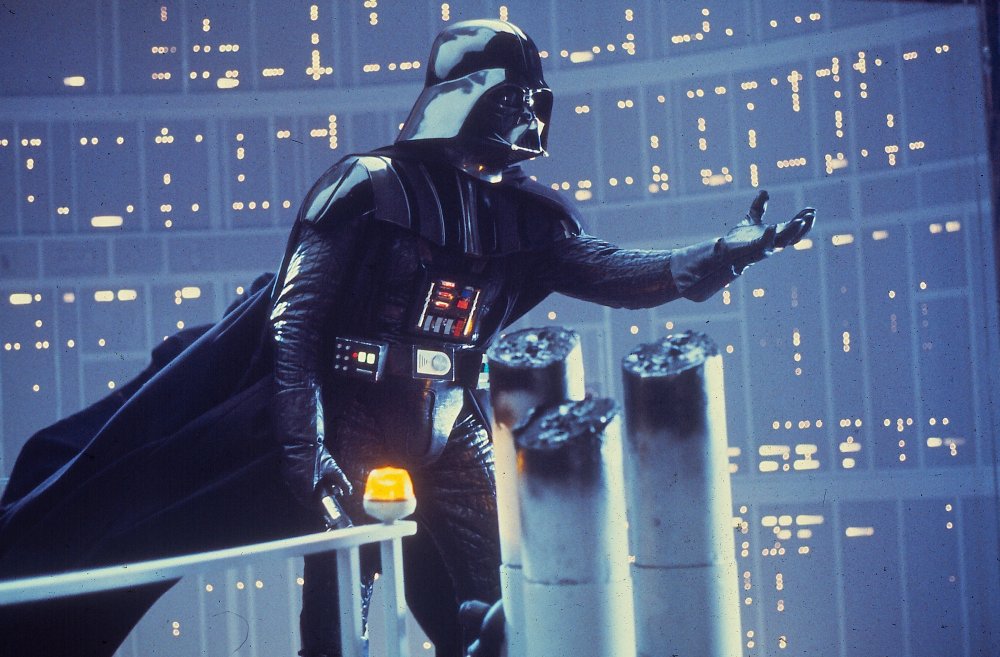 As part of the BFI’s three-month blockbuster season, presented together with O2, the BFI will be celebrating Star Wars Day on Saturday 13 December 2014, with special guests to be announced in due course.

As the UK continues to play a major role in the production of JJ Abrams’ forthcoming Star Wars film, the BFI are taking audiences back to the very beginning with a very special day dedicated to the mother of all space operas.

Prizes will be given to audience members who dress to impress, and at the end of the night there will be a themed DJ set and space-inspired cocktails in BFI Southbank’s bar benugo, which will be transformed into the BFI’s own Mos Eisley Cantina.

Throughout the Sci-Fi season fans will also be able to take a look behind the scenes with a unique exhibition. On-set: Star Wars Episode IV: A New Hope (until 4 January, BFI Southbank Atrium) will provide a rare opportunity to see one of the treasures of the BFI National Archive: an original shooting script for Episode IV: A New Hope.

The script was donated to the BFI by the film’s continuity supervisor Ann Skinner, and as such includes extensive shooting notes, deleted scenes and unique Polaroid photographs which give a fascinating insight into the making of the film.

Never before seen pages and photographs from the script will be on display, exploring the style of the film as well as the highly-skilled work that that went into creating one of the most enduring and influential sci-fi films ever made.