Also news for fans of Bergman, Jarman and Toshiro Mifune… 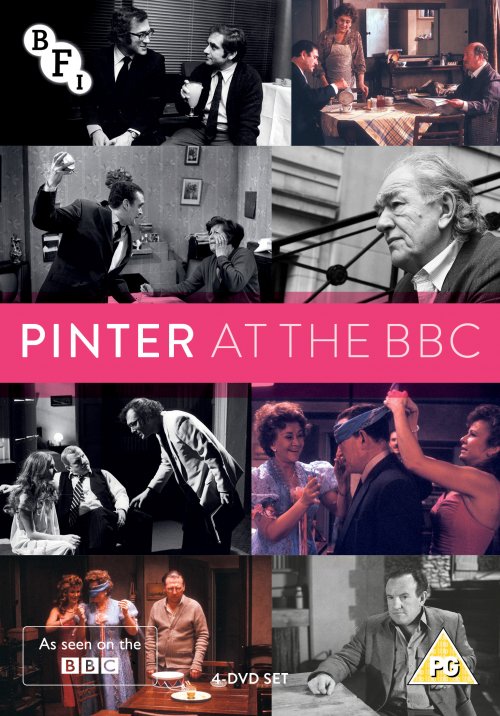 2019 starts with some real gems from the BBC archives. Pinter at the BBC is a new four-disc DVD set featuring 10 BBC adaptations of the great British playwright’s work, spanning the period 1965-88. Many of them have not previously been available before in any home entertainment format. Highlights include 1987’s The Birthday Party starring Julie Walters and Joan Plowright. 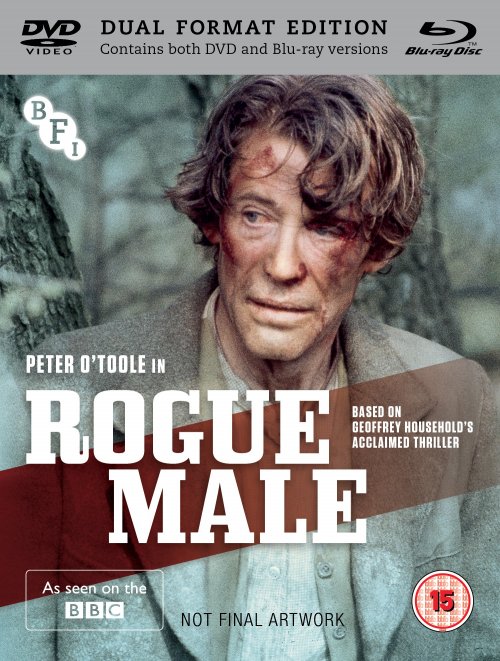 Rogue Male is the 1976 BBC adaptation of Geoffrey Household’s much-loved novel. A thrilling tale of a man on the run, set on the brink of the outbreak of the Second World War, it stars the legendary Peter O’Toole and is directed by Clive Donner (Here We Go Round the Mulberry Bush). Coincidentally it also features Harold Pinter in a small role. Rogue Male will be released as a dual format edition (Blu-ray/DVD). 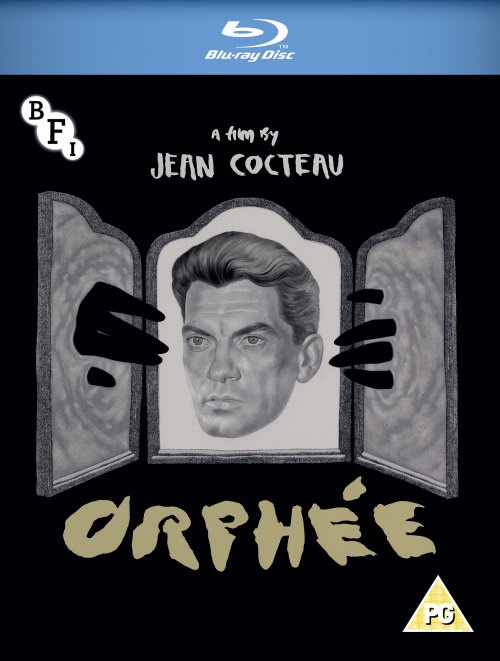 Our final January release will be the UK Blu-ray premiere of Jean Cocteau’s fantasy masterpiece Orphée. This will be the 2K restoration from the original camera negatives that’s been playing in cinemas across the UK this autumn. 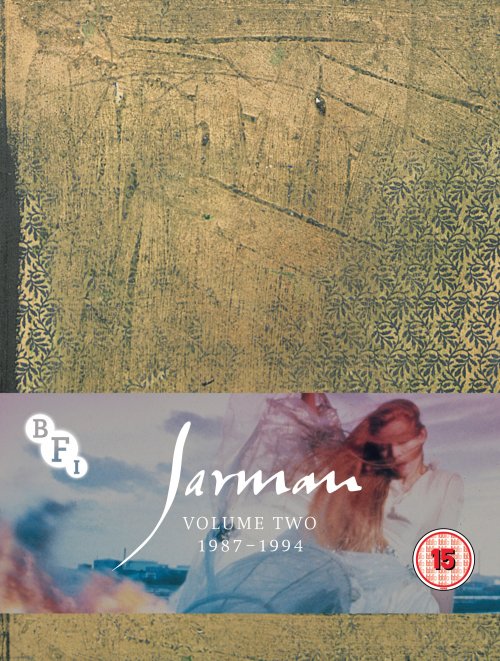 In February we’re delighted to release Jarman Volume 2 1987-1994. While the full content for this Blu-ray-only box set is not yet fully confirmed, it will definitely feature UK high definition premieres of The Last of England, War Requiem, Wittgenstein, The Garden and Blue. And it will be as packed full of rare, archive materials as the much celebrated Volume 1. 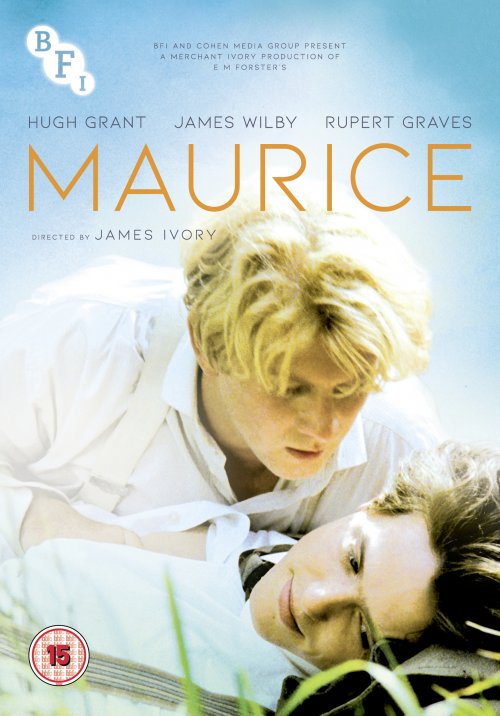 Also in February we release the 1987 Merchant Ivory classic, Maurice. This superb new restoration was re-released in UK cinemas in summer 2018, introducing a new generation of filmgoers to this powerful romance starring James Wilby, Hugh Grant and Rupert Graves. It will be available as separate Blu-ray and DVD sets. 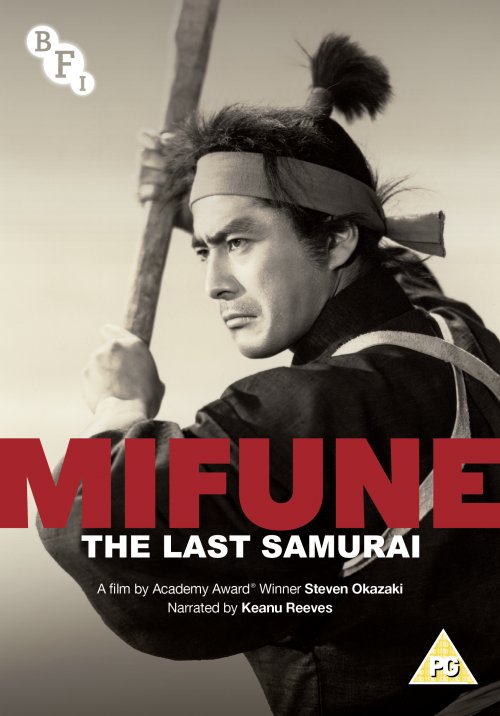 One of the acting legends of Japanese cinema (and the star of the BFI’s best-selling DVD of all-time) is celebrated in Mifune: The Last Samurai. This feature-length documentary is directed by Steven Okazaki and narrated by Keanu Reeves. 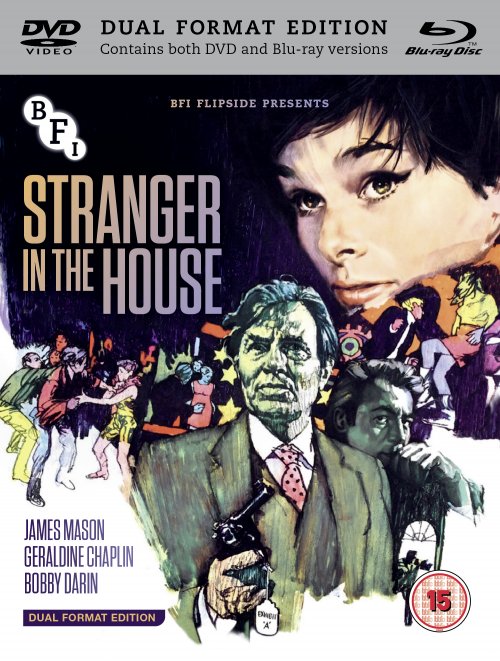 Our final February release will be a new addition to our Flipside strand Stranger in the House (aka Cop-Out), a 1967 crime film about the generation gap starring James Mason, Geraldine Chaplin and US rock’n’roller Bobby Darin. 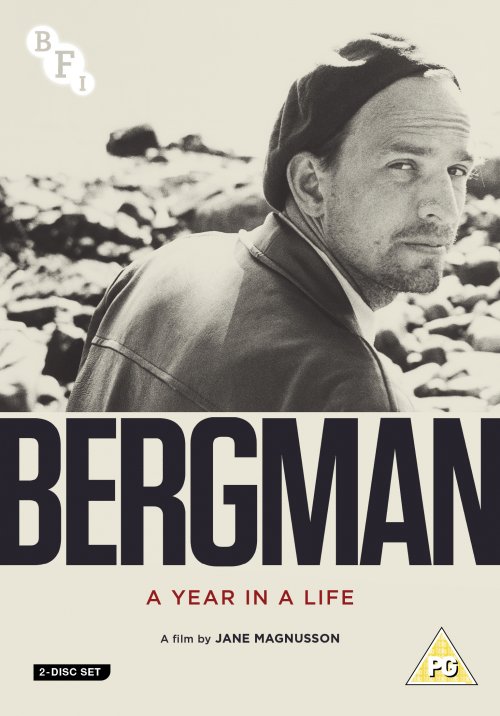 After a theatrical run in January 2019, in March we will release Jane Magnusson’s acclaimed new documentary Bergman – A Year in a Life. This will be available as a stand-alone DVD featuring the theatrical cut. But we will also be making available a limited edition Blu-ray box set featuring both the theatrical cut and the four-part made-for-TV mini-series, which will be a must-buy for all serious fans of Ingmar Bergman. 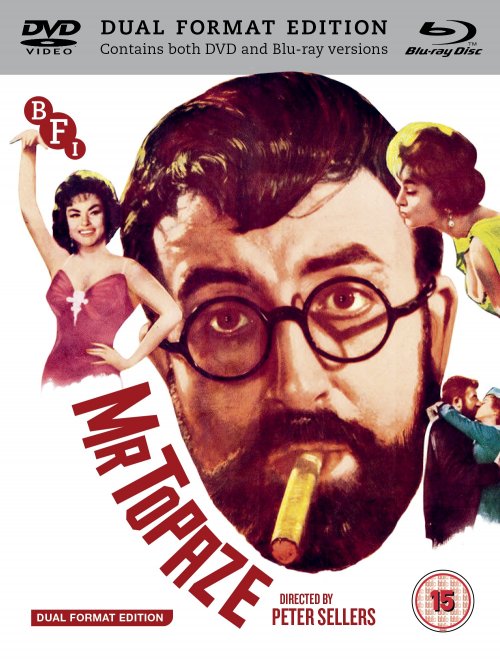 After being unavailable for many years, and much requested by fans, Peter Seller’s directorial debut from 1961, Mr. Topaze will receive a release as a dual format edition. 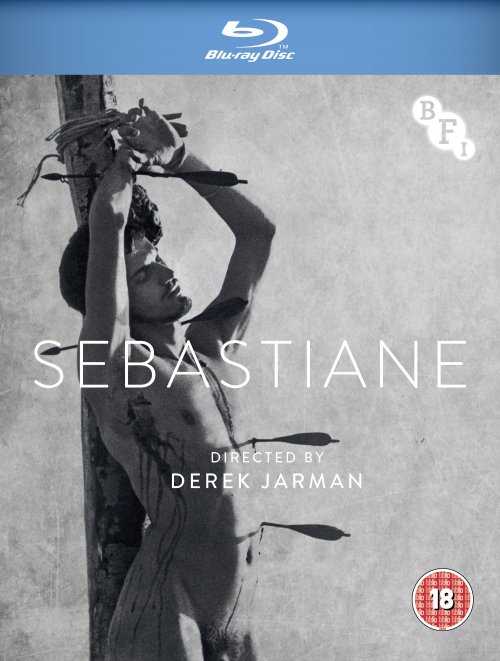 Our final March release will be a stand-alone Blu-ray of Derek Jarman’s startling debut feature Sebastiane.