Jennifer Smith has been appointed to the newly-created post of Head of Diversity at the BFI. 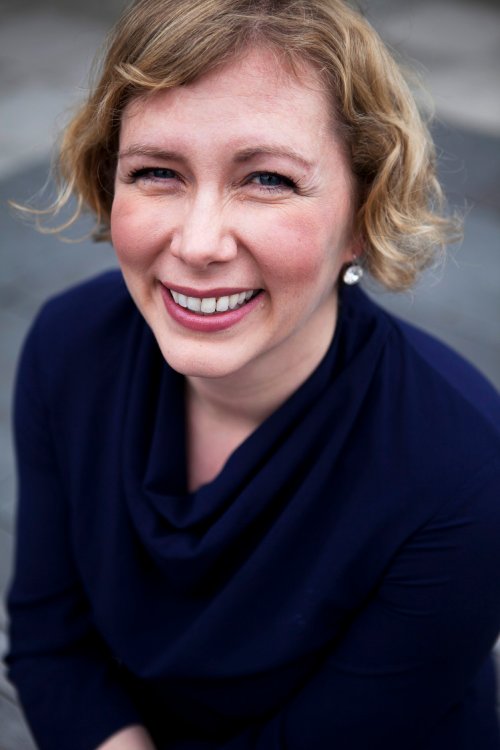 As Head of Diversity Jennifer is responsible for leading on diversity and inclusion across all BFI activity — identified as key strategic priorities in the BFI2022 five year strategy. This includes continuing the pioneering work of the BFI’s Diversity Standards – now also adopted by Film4 and BAFTA – as well as building and implementing new partnerships and programmes to place the BFI at the vanguard of activity on diversity and inclusion, working across its leadership, workforce, public programmes, policy areas and funding streams. Jennifer will additionally work closely with colleagues in government and across the film and screen industries to support opportunities to make film in the UK more inclusive and representative, both on and off screen.

Jennifer Smith said: “Lack of diversity and representation remain burning issues for the film and wider screen industries and I’m thrilled to be joining the BFI at a pivotal moment where we have a real opportunity to drive meaningful and lasting change. This is a fantastic opportunity to work in an inspiring and creative sector, and I take my responsibility in this role very seriously. I’m looking forward to working closely with colleagues across the industry to forge new partnerships to effect change and prioritise the diversification of our workforce, both on and off screen.”

BFI CEO Amanda Nevill said: “Diversity and inclusion is such an important focus of the BFI’s overall activity, and we needed someone very special to fill this new role. We are delighted to welcome Jen, who brings a wealth of experience and a track record of motivating change.”

Jennifer has joined the BFI from social housing provider Circle Housing, where she was Group Head of Organisational Development and Diversity and Inclusion, and now sits within the BFI’s External Affairs department, currently reporting directly to BFI Chief Executive Amanda Nevill.

Circle Housing Group is one of the UK’s largest providers of affordable housing, with over 70,000 properties across the country and a team of 3,000 staff across seven housing association partners. Jennifer led on diversity and inclusion at Circle until 2015 and drove transformational change whilst there, in just three years pushing Circle Housing from 244th to 22nd place in Stonewall’s Workplace Equality Index and at the same time into Race for Opportunity’s top 10 BAME employers within the public sector, forging relationships with Royal National Institute of Blind People (RNIB) and Action on Hearing Loss, and winning Race for Opportunity’s Future Workforce Award in 2014 and the Employer’s Network for Equality and Inclusion award for Circle’s community impact in the same year.

The BFI2022 strategy identifies diversity as a key strategic priority for the organisation over the next five years. This builds on the BFI Diversity Standards, which challenge unconscious bias and foster greater inclusivity across all BFI Lottery funded projects and BFI public programmes such as Black Star and Black Britain on Film, which have helped to set a wider cultural agenda and provide a platform to ignite public debate.

From 2017 to 2022 the BFI has committed to a number of measures with diversity and inclusion at their heart, which Jennifer will play a key role in delivering. These include leading a major new 10-year skills strategy to create new opportunities for 1,000s of individuals from all backgrounds from across the UK to join and progress within UK film, working with producers active in the UK to create the right conditions so that all productions in the UK can voluntarily adopt the BFI Diversity Standards, and using the power of the BFI cultural programme to spotlight issues of representation on screen.

Under Jennifer’s leadership the BFI has already become a member of Business in the Community’s Race for Equality campaign, and staff have received training from disability charity Scope through its End the Awkward campaign.