Full details of a month-long season celebrating the roots and influences of Monty Python in their 50th anniversary year. 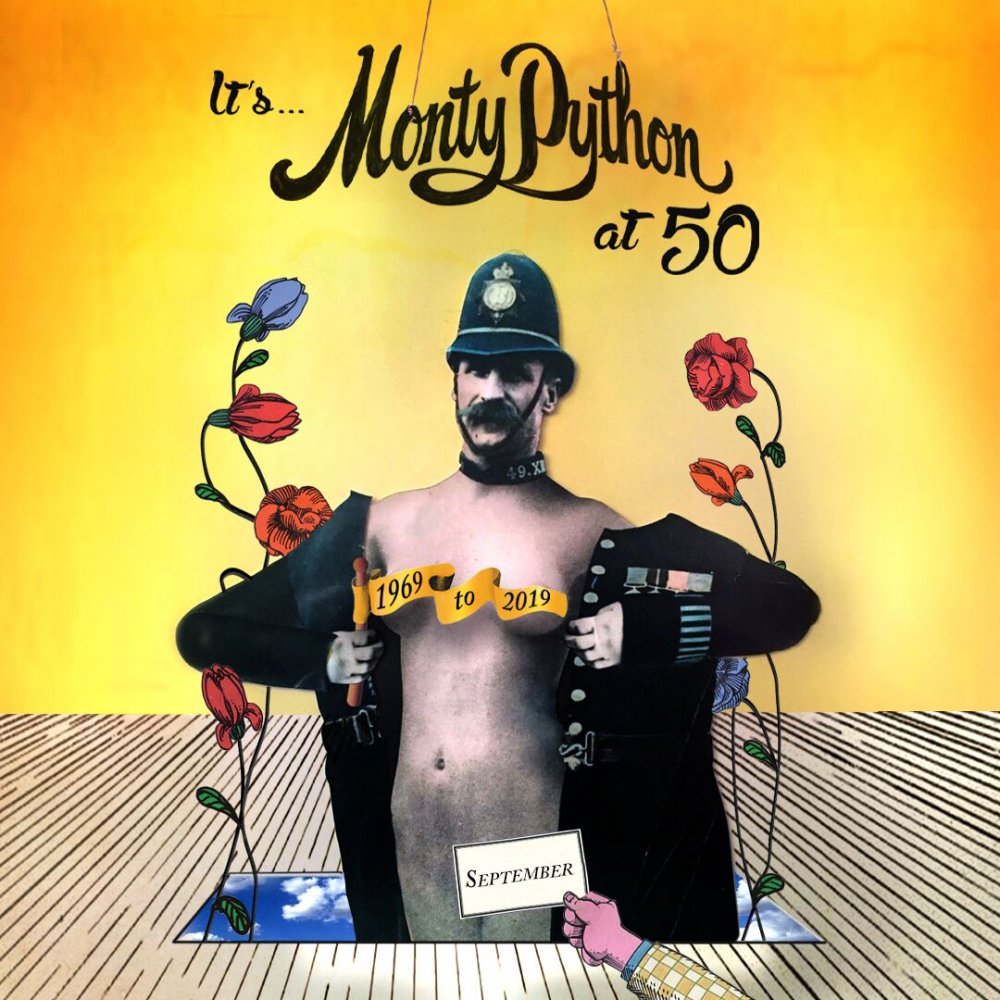 The BFI today announce full details of It’s… Monty Python at 50, a month-long season celebrating Monty Python – their roots, influences and subsequent work both as a group, and as individuals. The season, which takes place from 1 September – 1 October at BFI Southbank, forms part of the 50th anniversary celebrations of the beloved comedy group, whose seminal series Monty Python’s Flying Circus first aired on 5th October 1969.

The season will include all the Monty Python feature films; oddities and unseen curios from the depths of the BFI National Archive and from Michael Palin’s personal collection of super 8mm films; back-to-back screenings of the entire series of Monty Python’s Flying Circus in a unique big-screen outing; and screenings of post-Python TV (Fawlty Towers, Out of the Trees, Ripping Yarns) and films (Jabberwocky, A Fish Called Wanda, Time Bandits, Wind in the Willows and more). There will also be rare screenings of pre-Python shows At Last the 1948 Show and Do Not Adjust Your Set, both of which will be released on BFI DVD on Monday 16 September, and a free exhibition of Python-related material from the BFI National Archive and The Monty Python Archive.

Reflecting on the legacy and approaching celebrations, the Pythons commented: “Python has survived because we live in an increasingly Pythonesque world. Extreme silliness seems more relevant now than it ever was.” 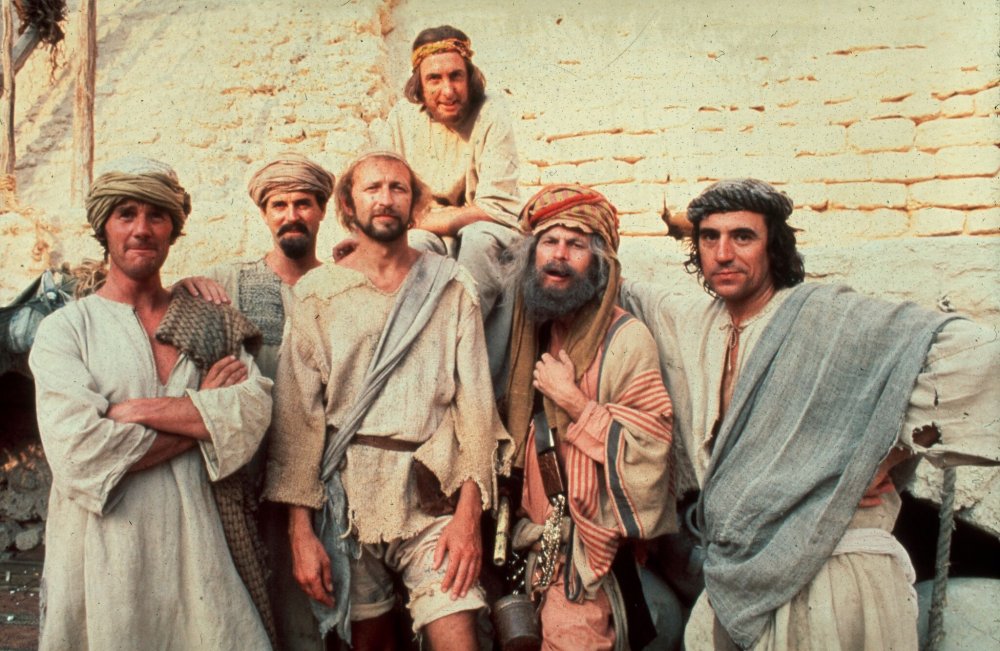 It’s… Monty Python at 50 programmers Justin Johnson and Dick Fiddy said: “We are delighted to share what is undoubtedly one of the most absurd seasons ever presented by the BFI, but even more delighted that it has been put together with help from the Pythons themselves and marked with their golden stamp of silliness. With this 50th anniversary season, the Pythons are now fully recognised as being 100% respectable and we guarantee that BFI Southbank will be home to thoroughly decent British vulgarity and comic irreverence from September 1st to October 1st, after which time we will go back to only playing titles with Le, La or Les in front of them.”

In addition to the BFI Southbank season, further 50th anniversary will include a BBC takeover, the release of the fully restored Monty Python’s Flying Circus series, a series of new Monty Python radio programmes executive-produced by Michael Palin, and a World Record attempt for the ‘Largest Gathering of People Dressed as Gumbys’.