The new appointment is part of the BFI’s strategic plan to build audiences for film UK-wide. 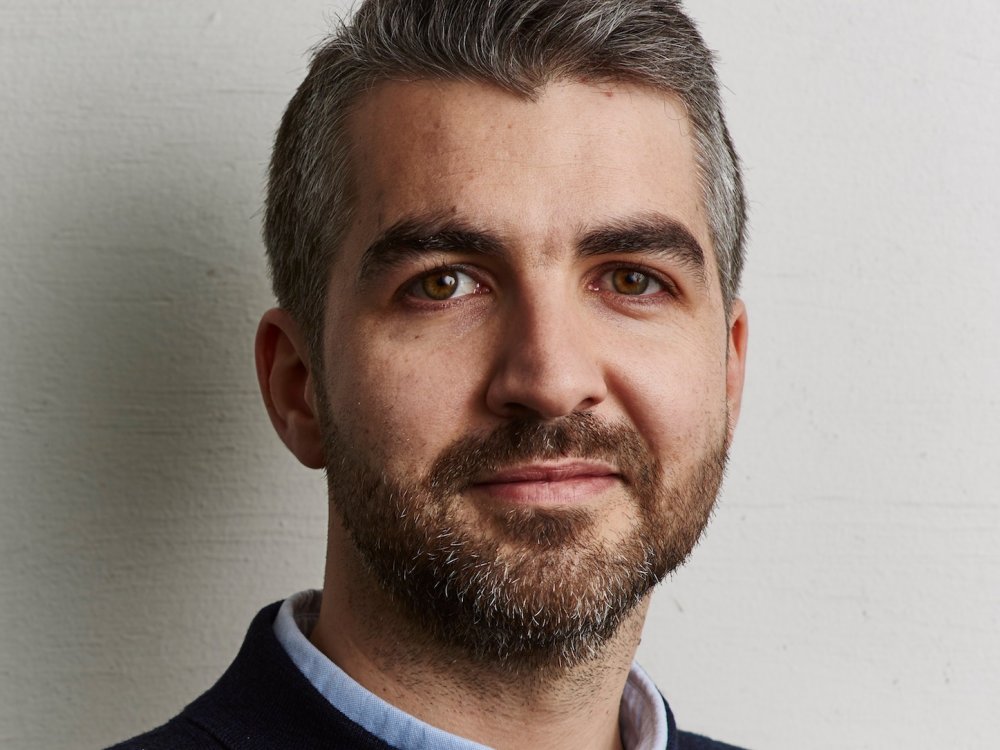 The BFI today announces the appointment of Ben Luxford to the new role of Head of UK Audiences. Reporting to BFI Film Fund Director, Ben Roberts, Luxford commences his role at the BFI on 16 February.

Growing audiences for British and a wider range of films in a more proactive and dynamic way is a key priority for the BFI in line with its Film Forever five year plan and a strategic objective across the BFI’s UK-wide audience activities. Luxford’s experience in finding new ways to attract audiences to a wide variety of films coupled with his industry expertise in the commercial sector marked him out as the ideal candidate for this new role.

As Head of UK Audiences, Luxford will work closely with the Director of the Film Fund and the Film Fund’s new UK Audiences team which encompasses the Distribution Fund, the Programme Development Fund, the Film Festivals Fund and support for the BFI Film Audience Network and BFI Neighbourhood Cinema. Luxford will also work closely alongside development and production executives within the BFI Film Fund, and the BFI Cultural Programme, Distribution and Digital departments, to develop an overarching strategic approach to audience development across the UK. Building on existing activity and creating new strategies, Luxford will focus on the most effective use of the BFI’s Lottery levers to grow engaged audiences for British, independent and specialised films.

The future economic success of British films depends upon active and new thinking and is absolutely key to achieving our ambitions for growing audiences for British and specialised film across all platforms and in as wide a geographical area as possible. Ben brings an intelligent, instinctive approach to audience development, and his experience from the coalface will provide invaluable support for exhibitors and distributors.  I’m really looking forward to having him on board.

There has never been a more necessary time for the BFI to create a joined up approach to reaching new audiences in order to react to the emerging opportunities in the film landscape. I can’t wait to get started.

Luxford joins the BFI from distributor Koch Media where he is currently Head of Distribution and responsible for leading Koch Media’s UK team, implementing distribution strategies for its existing slate and acquiring new titles for UK distribution. He will continue to oversee the current slate – including the Film Fund-supported family comedy Bill and drama X+Y – during his transition to the BFI.

Before joining Koch, Luxford was Head of Theatrical Distribution at leading independent UK distributor, Curzon Artificial Eye, where he was responsible for approximately 25 film campaigns a year, including many which followed Curzon’s ambitious day and date release strategy. In 2013, Luxford oversaw the campaigns for films such as Paolo Sorrentino’s The Great Beauty, Roger Michell’s Le Week-end, Clio Barnard’s The Selfish Giant  and Palme d’or Winner Blue Is the Warmest Colour, making it Curzon’s most successful year at the box office to date. Prior to Curzon, Luxford was Theatrical Sales Manager at UK distributor Optimum Releasing (now StudioCanal).