Award-winning filmmaker Sandhya Suri (I for India) skilfully weaves together archive footage to create an emotionally resonant story about life across India from 1899 to 1947. 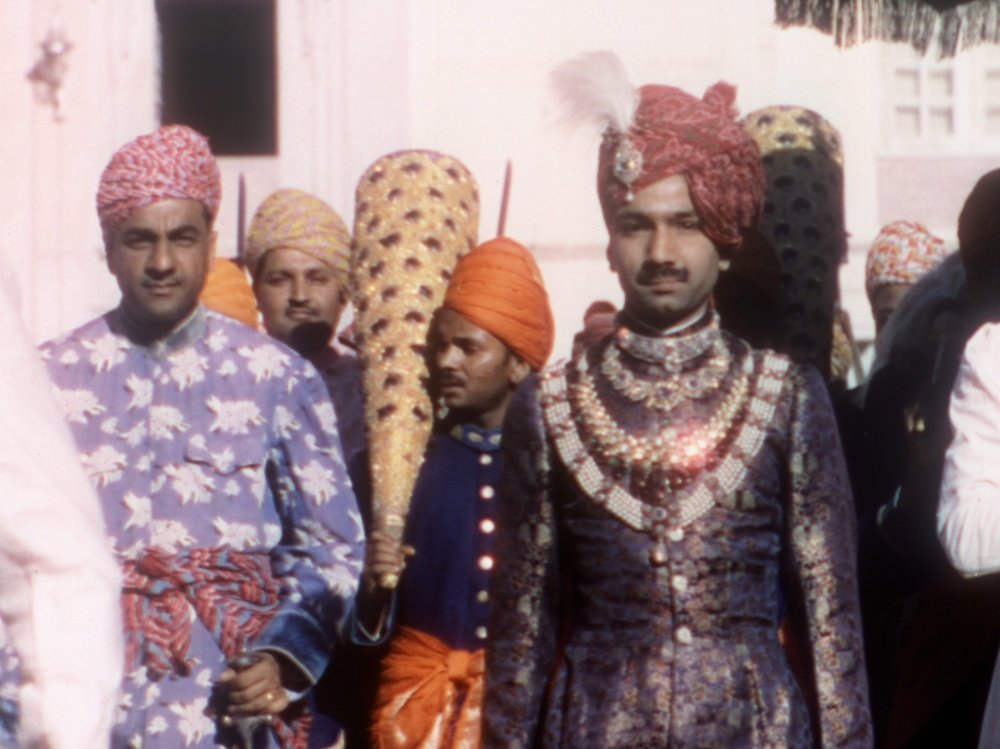 Opening at BFI Southbank on 4 February and screening at selected cinemas around the UK and internationally, Around India with a Movie Camera presents some of the earliest surviving film from India, as well as enchanting travelogues, intimate home movies and newsreels from British, French and Indian filmmakers, drawn exclusively from the BFI National Archive’s early film collection.

Taking in maharajas and viceroys, fakirs and farmhands, as well as personalities such as Sabu and Gandhi, this compilation by award-winning filmmaker Sandhya Suri explores not only the people and places of over 70 years ago but asks us to engage with broader themes of a shared history, shifting perspectives in the lead up to Indian independence and the ghosts of the past.

Around India with a Movie Camera also features a new score fusing western and Indian music from acclaimed composer and sarod player Soumik Datta. Known for bridging the worlds of Indian classical and contemporary music, Datta has previously collaborated with artists such as Beyonce, Jay Z, Nitin Sawhney, Anoushka Shankar and Talvin Singh
.
A British-Indian writer-director based in London, Suri worked with the BFI’s curatorial team to get an overview of what was available but expressed the importance of going through the individual films herself to help inform her structuring principle for the film, which was to work organically with the archive and see what the material was telling her. 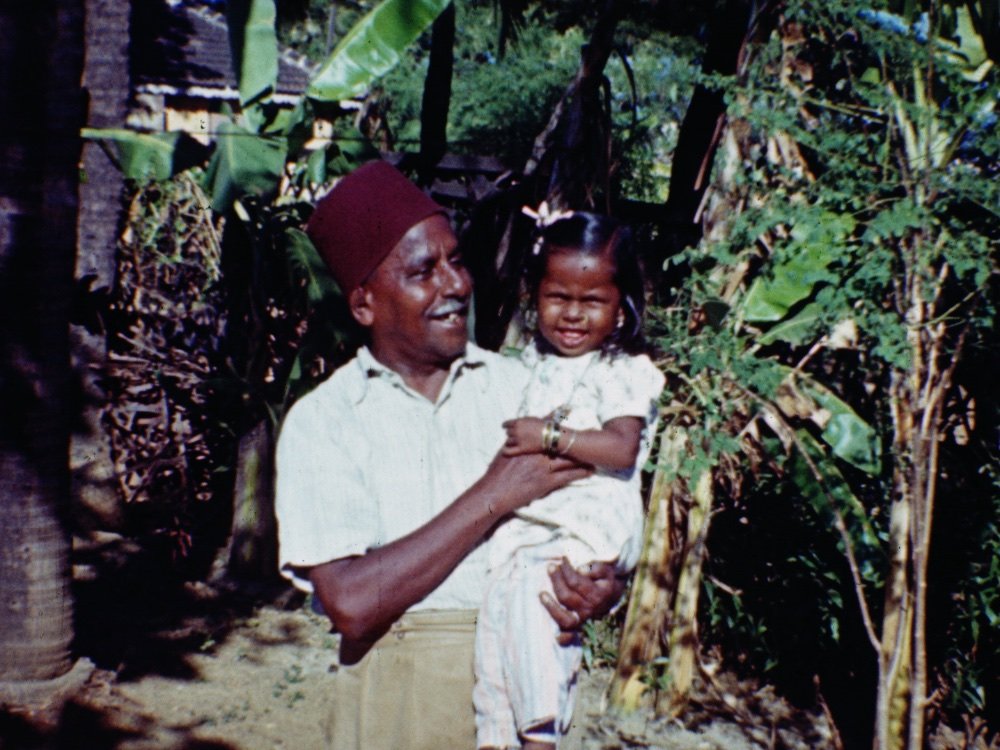 “I was thrilled to be approached to work with the BFI National Archive,” Suri says. “We started off with a long list of over 130 early films that had been recently digitised as part of the Unlocking Film Heritage project. It was fascinating to see relationships developing between very different films and discover which themes came to the fore.

“Certain narratives occur more frequently, such as the exoticism of India, the fascination with the splendour of maharajas as well as a fascination for India itself. I was also intrigued by the different phases of the close and sometimes problematic relationship between Britain and India. And because the newly digitised footage only goes up to 1947 (just pre-Independence) this was the natural end point for the film. Essentially this is a piece about colonialism and the many narratives within that. But it’s also about the ghosts of the past, documenting that and maintaining a curiosity about these people.”

Suri’s feature documentary I for India (2005) premiered in competition at the Sundance Film Festival, and garnered several awards internationally before being released theatrically to critical acclaim in the UK and the US.