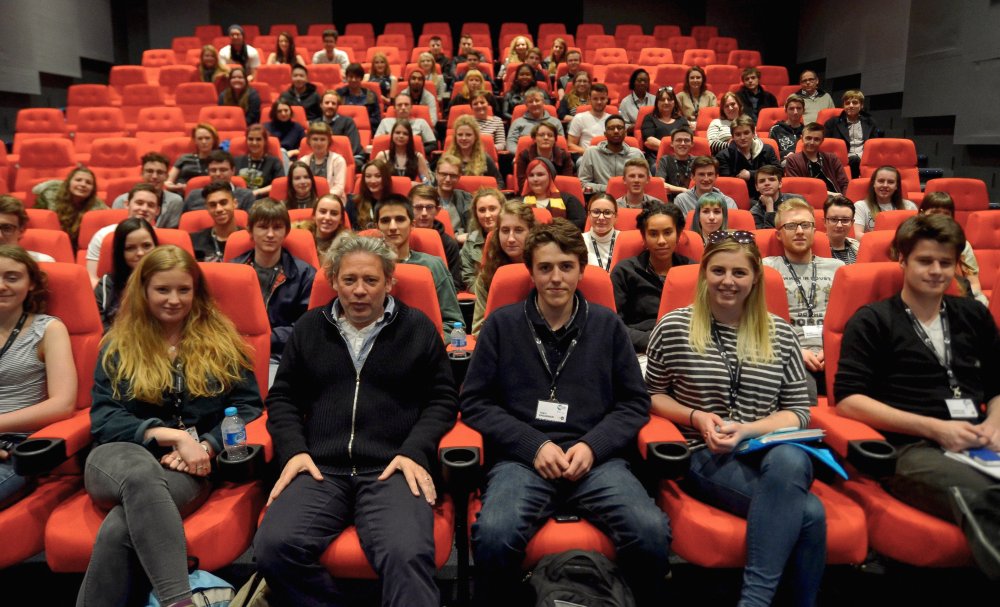 The BFI Film Academy today presents a new generation of filmmakers to the UK film industry, as 66 talented filmmakers from across the UK premiere their films to an exclusive audience of outstanding UK film industry leaders at BFI Southbank. In addition, the Department for Education (DFE) has announced that it is investing £1 million of funding towards supporting the BFI Film Academy in 2016-2017, in addition to the £4 million it has invested in the Academy’s residential and regional programmes since 2012.

“Talent is everywhere but opportunity is not, and the BFI Film Academy is designed to change that. If UK film is to stay relevant and move and inspire audiences around the world, then the stories it tells and the people who tell them need to represent and reflect the richness of life in the UK. My warmest congratulations to all today’s graduates – this is why the BFI is here, to do all that we can to find and support the UK’s filmmakers of the future.”

“The BFI Film Academy’s residential course at the National Film and Television School is a brilliant environment for the diverse group of young talent drawn from across the UK. Their energy, innovation and ability to learn during the course of ten days never ceases to impress us and all of the industry professionals who have been involved the Academy.”

Now in its fourth year and open to young people from anywhere in the UK, the BFI Film Academy offers a real chance for talented 16-19 year olds to develop the specialist filmmaking skills they need to be part of the future of the UK film industry – no matter where they’re from or what their background. The BFI Film Academy offers bursaries to help those in need with costs, ensuring it is open to as diverse a range of young people as possible. Based in 54 locations throughout the UK the Academy has created more than 3,471 places for young people on courses run across the UK since 2012. 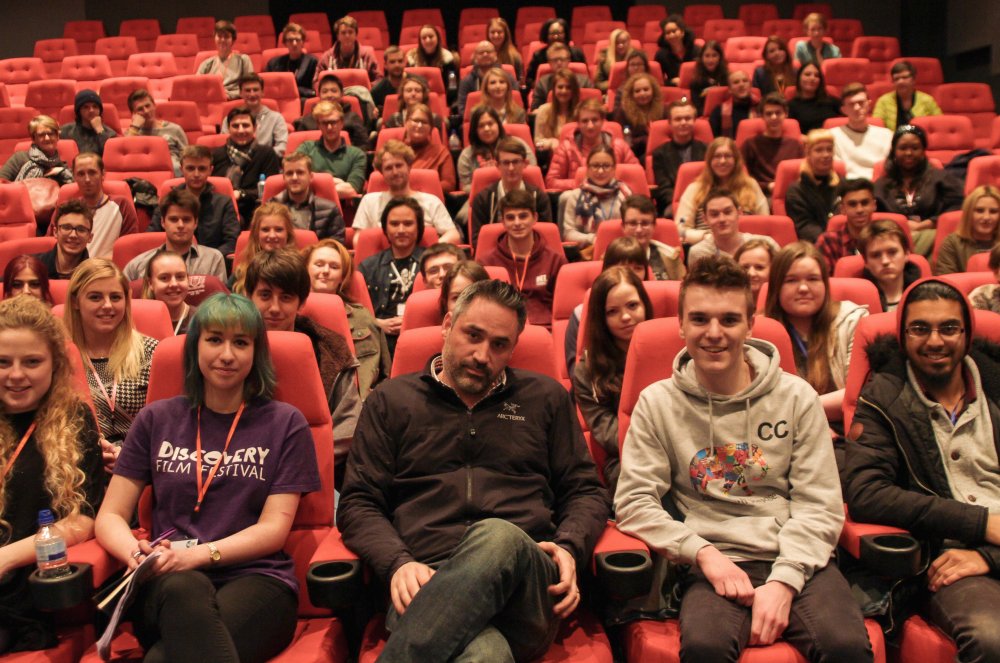 Previous BFI Film Academy students who have gone on to further develop their skills and move into the industry include Molly McGregor, who is now working as a Producer’s Assistant on Dark River, the new film from celebrated British director, Clio Barnard; Elliot Wills who has gone on to work on ITV’s Jekyll and Hyde; Leigh Reid, a post-production apprentice at Pinewood Studios; Ellidh Gow, now working as assistant editor at Create Studios; Byshhe Harkavy who has worked on events and programming at Manchester’s HOME film and arts centre; Sam Jones and Pip Watkins who are making a film for Channel 4’s Random Acts; Mdhamiri á Nkem who is now on an editing Masters at the NFTS; Daniella Rice, the youngest person ever to be accepted on a production management Masters at the NFTS; and Sam Hadden who has gone on to set up the Southend Short Film Festival.

Between September 2015 and February 2016 young filmmakers selected through an open application process have taken part in courses across the UK. During the BFI Film Academy Craft Skills two-week residential course at the NFTS, the exceptional young filmmakers get to learn from experienced industry professionals about every area of filmmaking, from scriptwriting and directing through to pre-visualisation, production design, location management, shooting, sound recording and mixing, editing and cinematography.

The films premiering at the BFI Southbank today are:

AA503 — Lucy hasn’t been the same since suffering a personal crisis, but will a malfunctioning robot help her regain her sense of what it is to be human?

Arcadia — waking in the mysterious forest, amnesiac Samantha undertakes a journey accompanied by the witty yet puzzling Sebastian, exploring a world concealing both wonders and a terrifying secret…

The Fall - when misfit Poppy arrives home covered in blood, how far will her stepfather go to protect her and himself?

Fighting Irish — Aideen, a young teenager, takes on the brutal sport of boxing to prove to herself, an intense coach and everyone around her that she can be the next Fighting Irish.

Paralysis — after her partner is taken by a hateful mother, a young woman struggles to cope with the traumas of her life, which take form as shadows in her vivid dreams.

Silver - An adopted orphan has a second chance at a happy life, but can he let go of his past in order to enjoy his future?